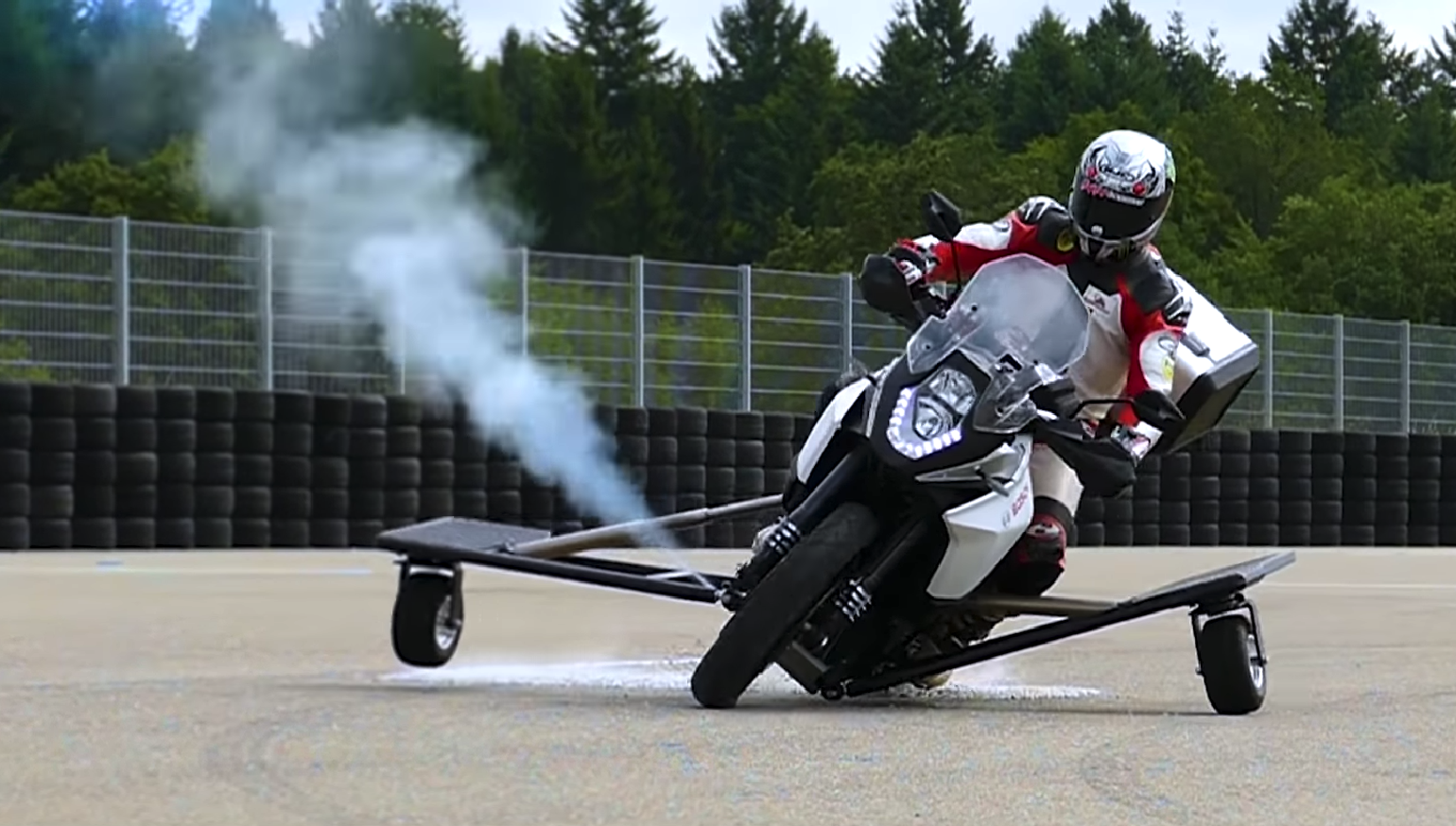 German everything-maker Bosch just released this video detailing its latest contribution to the quest for the Uncrashable Motorcycle.

Well known for ABS, traction control systems, IMUs, and other sophisticated tech, Bosch combined motorcycle safety with its rocket expertise to address the danger of lowside crashes. When a motorcycle slides out in a turn, it’s up to the rider to control and correct the loss of traction. All too often, riders aren’t able to make the recovery.

Bosch’s solution introduces a new player to the situation: pressurized gas boosters. Bosch builds them for steering spacecraft, but their instant blasts are useful for keeping a motorcycle upright, as well (though anyone who’s ever been nine years old is wondering if we can’t just point them backwards and go faster). Watch their video a few times to see the comparison, and look for the quick recovery after the rider hits the gravel patch. As soon as the system detects an impending lowside, the booster kicks in to counteract the slide and right the bike.

Bosch’s boosters, like airbag vests, are good for one deployment before they’ll need to be recharged. That’s a small price to pay for a potential solution to one of motorcycling’s most common crashes. Avoiding a situation that can cause a lowside crash comes at even less cost, but that’s not much help mid-crash. For all kinds of reasons, riders end up in bad spots, and Bosch hopes to offer them a fighting chance when things go sideways.

Is there reason for skepticism? Sure, and count me among those with questions. But Bosch has proven its ability to build reliable rider aids, and I’m sure the Confidence Booster will be no exception. Bosch, if you don’t call it that, that’s an opportunity wasted. 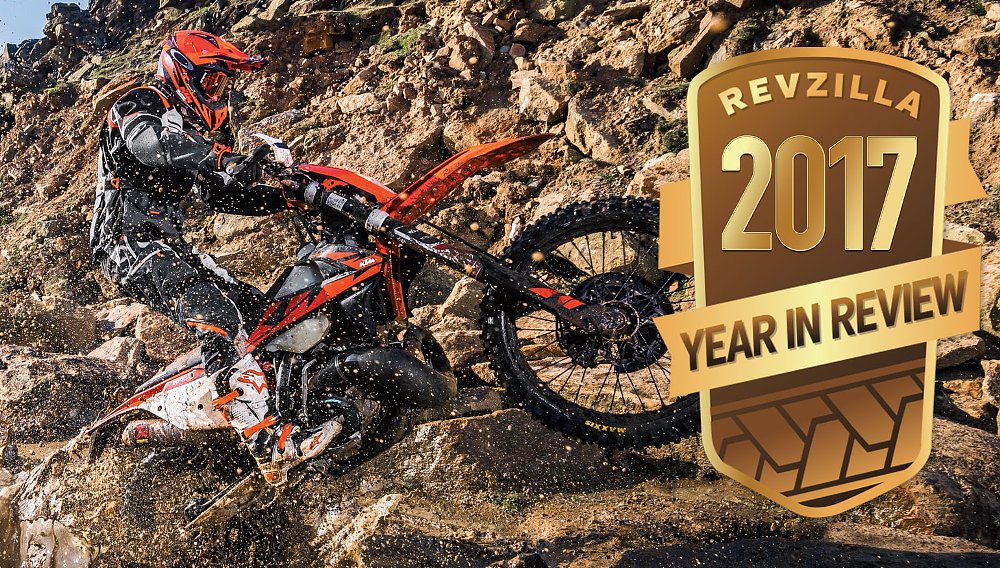 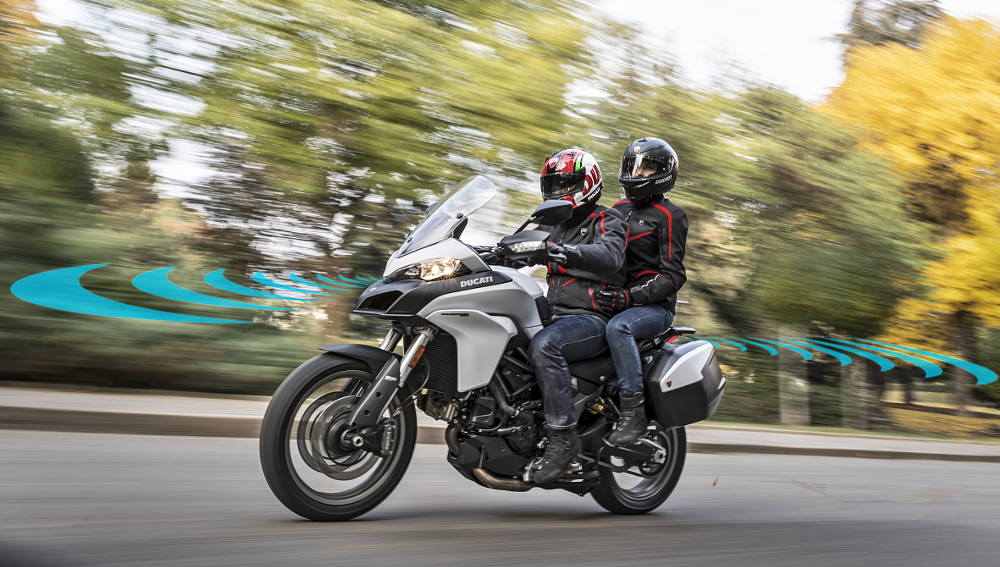