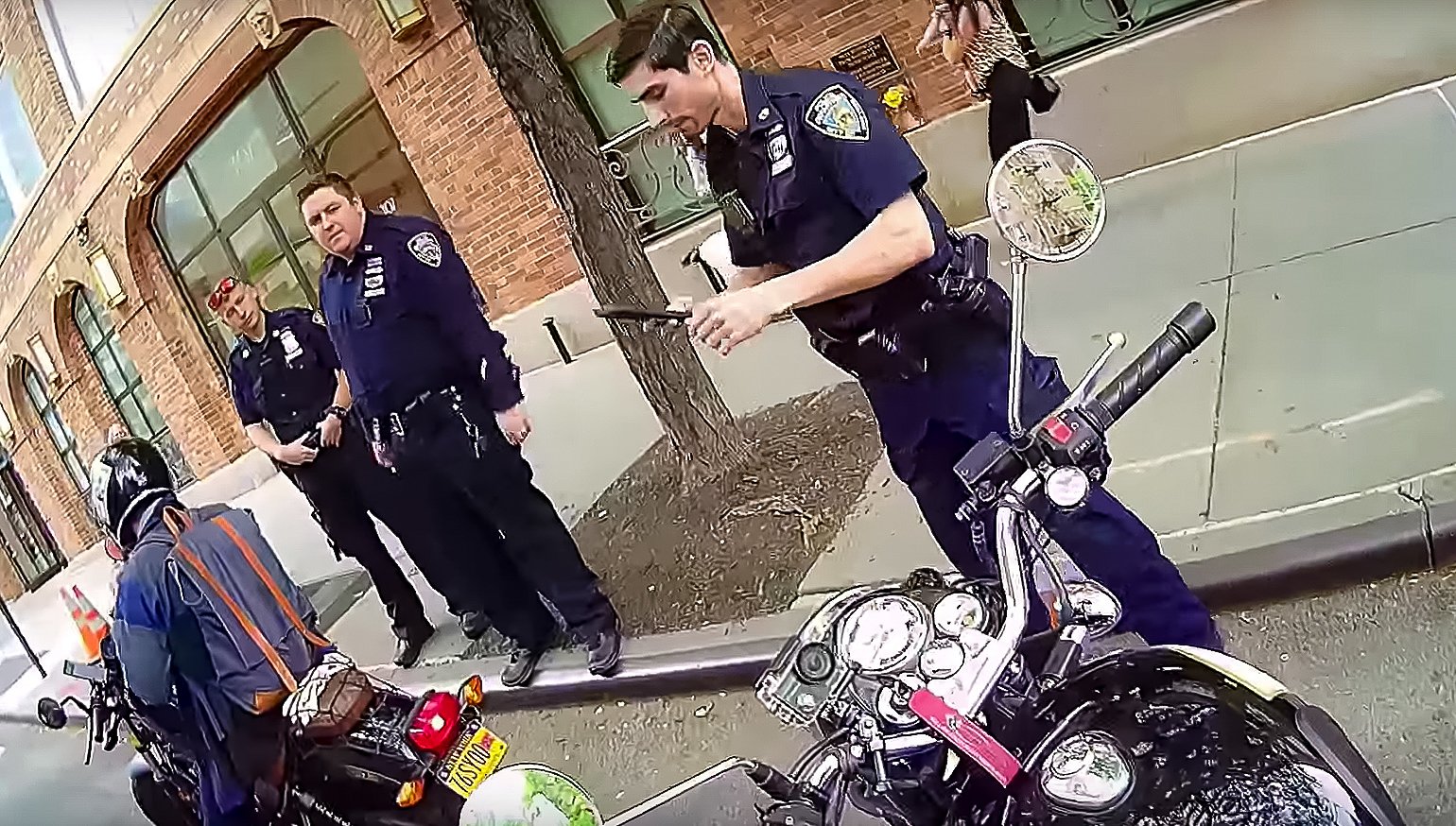 I don't think I can write this article without expressing my distaste for motorcycle-only checkpoints (MOCs), so I’m not even going to try. MOCs should not be a thing.

In case you’ve been happily sheltered from this information, a few police departments in the United States deploy MOCs. Cars don’t need to stop, motorcycles do. New York is probably the most infamous state for MOCs. Watch a motorcyclist encounter a checkpoint via his helmet cam recording. This stop was set up by the New York City Police Department near the Queensboro Bridge on the Upper East Side of Manhattan.

Props to Moto Royali for keeping his cool while pressing the officers to explain what exactly he was doing wrong. Of course, riders must stop at these checkpoints whether they’re breaking the law or not, or at least it's supposed to work that way. I don't think the city's most troublesome motorcyclists are going to stick around.

As I wrote in my congestion pricing article last month, NYC isn’t a place most riders would want to go anyway, but that doesn’t mean the treatment in the video above is acceptable or appropriate. A motorcycle has just as much right to the roadways as any other vehicle. Except in New York, apparently. What’s the deal with these moto checkpoints, anyway?

History of the motorcycle checkpoint in America

Motorcyclists have been dealing with unfair profiling for years, and the practice continues despite numerous efforts to stop the targeting of motorcyclists. Most analyses of motorcycle checkpoints point to a single incident in 2006 as the origin, in which a New York State Police officer lost his life in pursuit of a speeding motorcyclist. Not long after, the NYSP set up “Operation 5060,” a motorcycle checkpoint program named for the officer’s badge number. Motorcycles were stopped and inspected by the NYSP, who ticketed for any infractions, and the checkpoint model spread from there. To this day, New York law enforcement is famously eagle-eyed around motorcycles.

The MOCs received federal funding for some time, as they were considered road safety efforts, but in 2015 Congress prohibited using federal funds for motorcycle-only checkpoints, after complaints from riders groups and the American Motorcyclist Association. More recently, the U.S. Senate passed Resolution 154, which states:

The Senate measure is non-binding, however, so New York is not compelled to abandon its checkpoints. And judging by the video, not much has changed in the months since Resolution 154 was adopted. I’m not convinced that nine officers inspecting a Royal Enfield is doing much for motorcycle safety, but it does make for some very conspicuous policing.

What do I do if I encounter a motorcycle checkpoint?

The easiest thing to do is avoid them entirely, but you might not be able to if you live in a place where they are still common. Don’t give law enforcement a reason to hassle you, and you should be able to go on your way… maybe. Moto Royali’s camera was enough to generate some interest, so who knows? Officers at checkpoints will probably look over your license, registration, inspection, and your bike, particularly the exhaust system. All riders and passengers are required to wear a DOT-approved helmet in the Empire State, so leaving home without one is asking for trouble, even if you’re just passing through. That's all simple enough, but it seems that some things can’t be anticipated. Lemmy remembered the story of a guy whose 1972 Harley-Davidson FLH was impounded because a number on his transmission didn’t match the rest of the numbers on his bike.

How is this allowed to go on?

New York’s policy has been challenged on constitutional grounds more than once, but the checkpoints persist. The AMA has also worked to promote legislation against MOCs. For now, just know that they're something you might run into. Riding legal and staying civil are going to be your best bet for keeping your bike out of impound and your record clean. 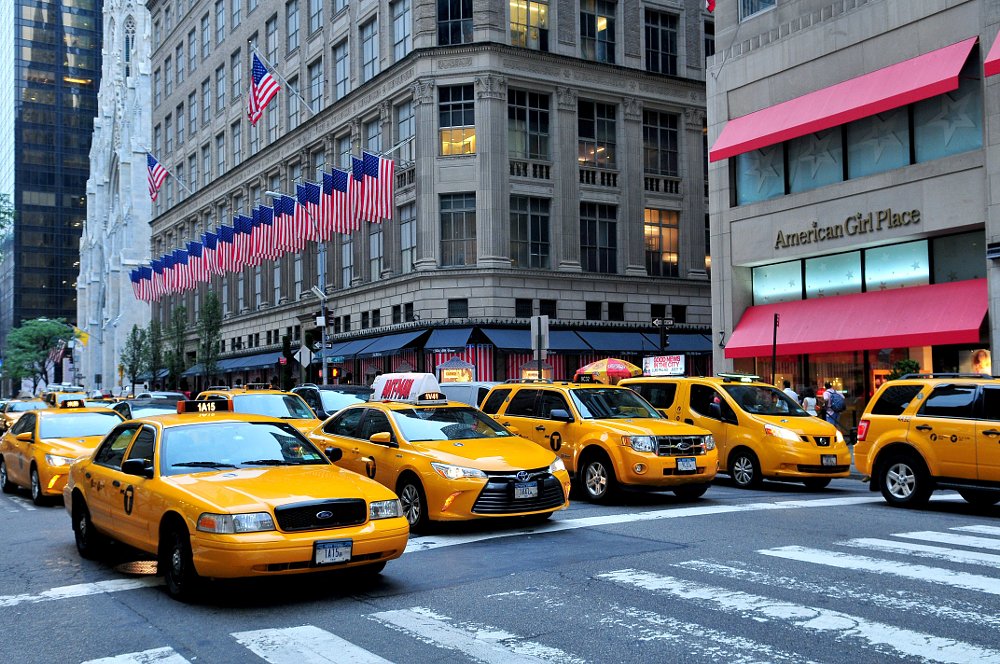 Traffic tickets: How to beat the rap Lemmy 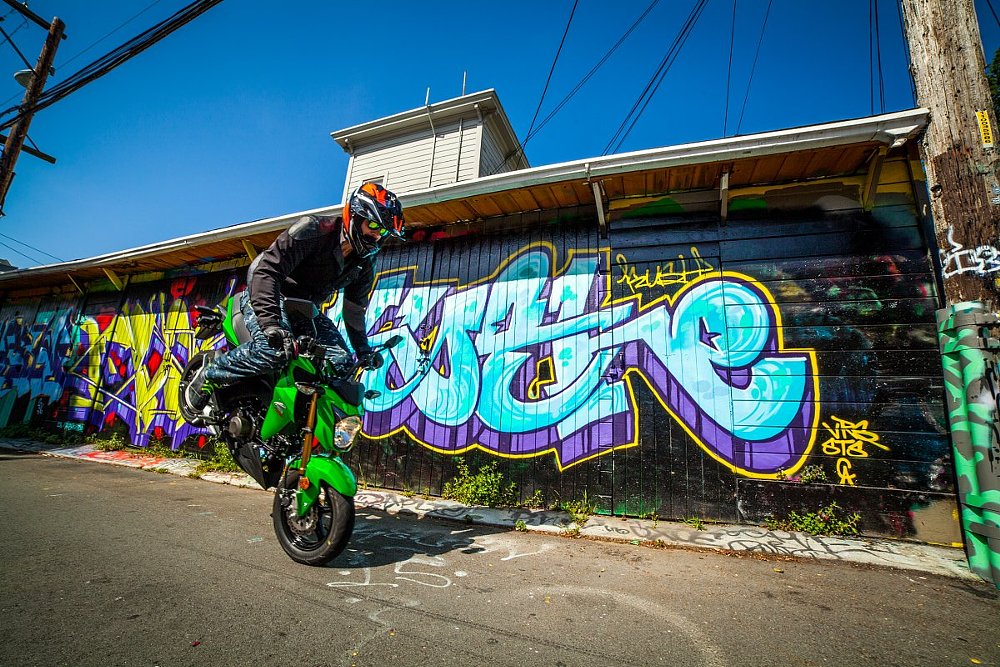 There ought to be a law Lemmy