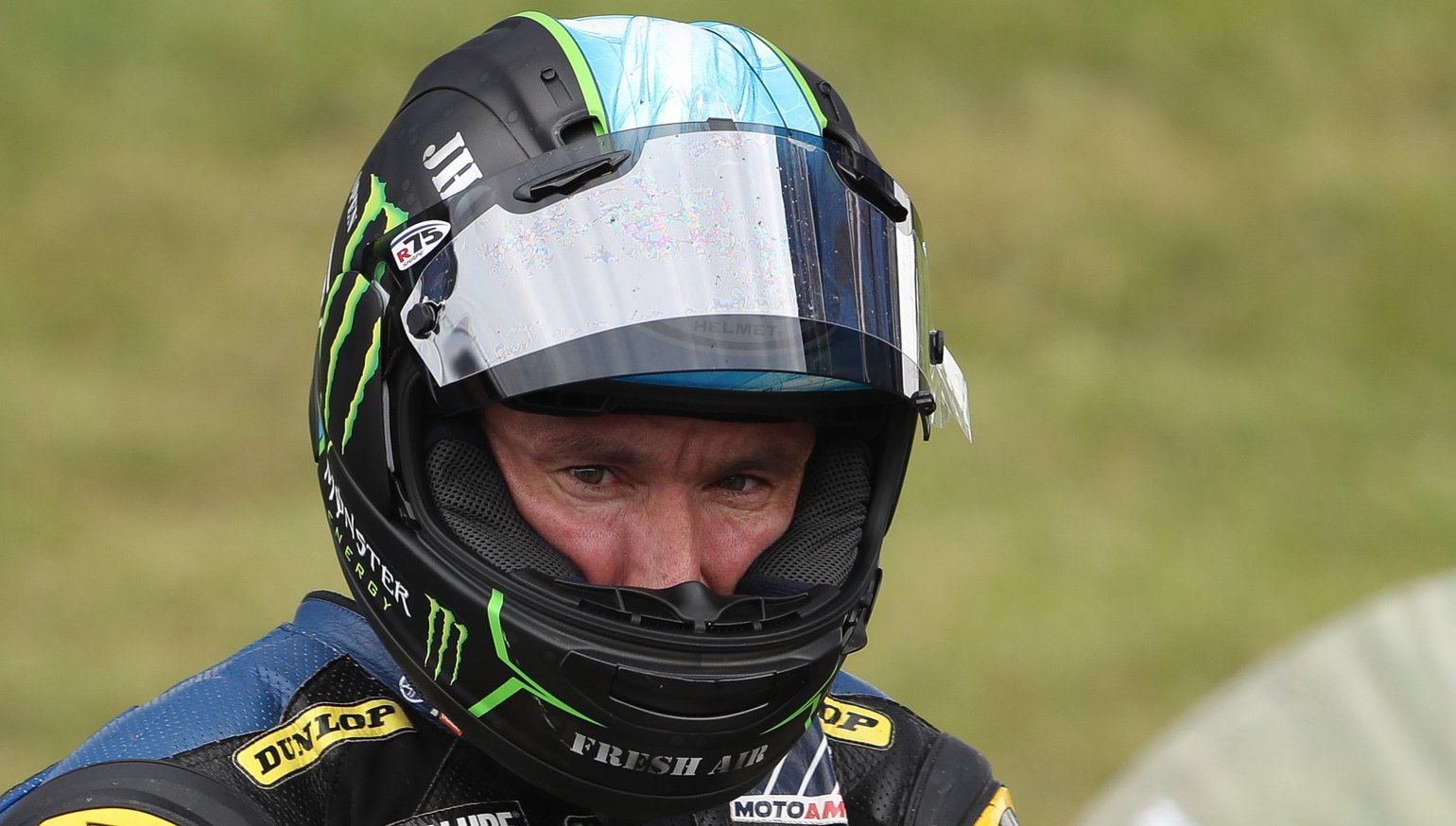 I don't care if you've never watched a motorcycle race. If you're a parent who has ever thrown a leg over your bike for a ride and felt a pang about the child you're leaving at home; if you're a retiree who loves to ride and is wondering how many more years you can keep doing it; if you're the middle-aged rider huffing and puffing harder and harder as you try to keep up with your now-grown child on the trails you always rode together; you can relate to what Josh Hayes is experiencing.

Hayes is a racer through and through, but his is a human story, not a racing story.

When Hayes retired from the Yamaha factory Superbike team in MotoAmerica at the end of the 2017 season, he embarked on a transition that was a little uncomfortable to watch. Even he knew it and admitted it.

Though he was 42, the four-time Superbike champion was still not ready to step away from the competition. Though Yamaha kept him on as an ambassador, a mentor to younger riders and (theoretically) a replacement rider, he wrestled with how much he missed the battles on the track.

With his wife, Melissa Paris, setting the stage to become a team owner and crew chief as her own successful professional racing career was winding down, an interesting opportunity came up this year. The MP13 Racing team needed a rider for its Yamaha YZF-R6 Supersport-class bike who could bring some sponsorship money. When no deal panned out, Hayes raced the bike in the Daytona 200, finishing fourth and contending for the win. So they decided to take that momentum and continue racing in MotoAmerica Supersport.

And here was the most intriguing part. Over two decades of professional racing, Hayes had racked up 83 wins in all classes of AMA roadracing competition. The all-time record is 86, held by Miguel Duhamel. With two Supersport races per weekend, could Hayes win four more races and take the all-time record? It seemed a long shot, at age 44, but after two podium finishes in his first weekend at Virginia International Raceway, not totally impossible.

Since then, reality has intruded. Not in a dramatic fashion, but with the unstoppable steady pressure that time exerts on all of us. Hunter Dunham will be riding the MP13 Racing R6 this weekend and Hayes is not going to break Duhamel's record.

He explains in this video interview by Roadracing World magazine.