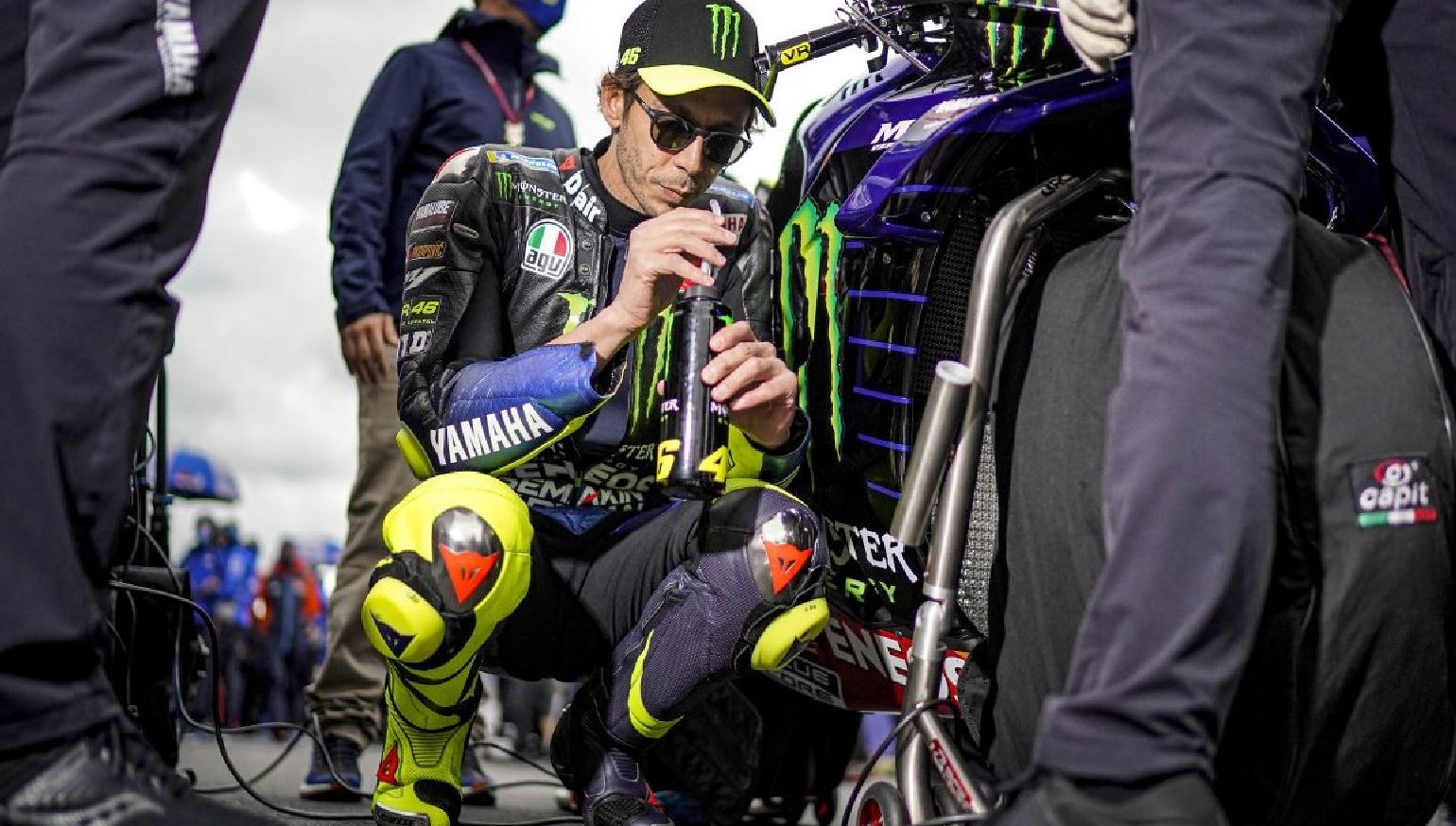 The most famous motorcycle racer in the world is suffering from COVID-19.

So far, MotoGP has been mostly successful in keeping the coronavirus out of the paddock by limiting the number of people with access at the races. Six engineers on the Monster Energy Yamaha team for which Rossi rides had to miss the last round at LeMans because one of them tested positive and the others had been exposed to him. Later tests on the other five were negative.

Red Bull KTM Ajo Moto2 rider Jorge Martin was the first racer to test positive and missed the San Marino Grand Prix but Rossi is the first MotoGP-class rider to miss a round because of the virus. Also, since Rossi is easily the most famous motorcycle racer in the world, news of him catching the virus will be more widespread than if it had happened to anyone else.

The illness is just another sour note in a forgettable year for Rossi, who has crashed out of several races, narrowly missed out on getting his 200th career podium and lies 13th in the points standings.