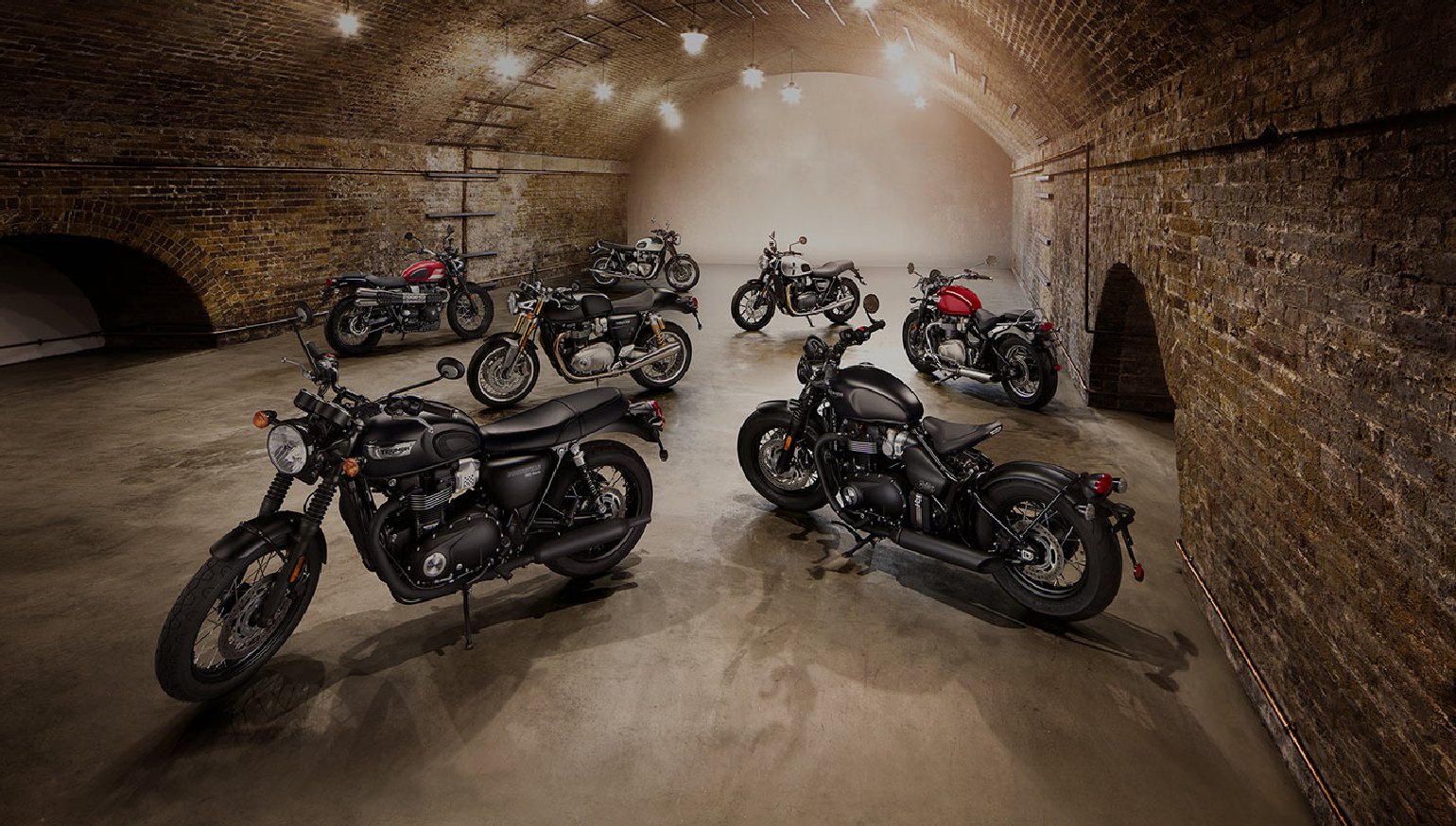 Rajiv Bajaj, head of India’s Bajaj Auto, recently confirmed in an interview published in India that affordable bikes made under the upcoming Bajaj-Triumph partnership would be exported to the United States and other markets. Whoa. There’s a ton of potential here, and my mind is spinning with possibilities.

If this is the first you’ve heard of this partnership, it might be the first time you’ve heard of Bajaj at all. Based in India, Bajaj Auto started out as an importer, then began manufacturing small two- and three-wheelers. Today, the company offers a line of lightweight motorcycles. They also build small motorcycles for KTM, like the Duke 390 and RC390. Bajaj Auto’s current lineup caters to the Asian market, with their Dominar 400 at the top of the range. The Dominar uses a variation of the 390 powerplant.

Back in 2017, Triumph and Bajaj announced plans for a partnership that would result in a new line of accessibly priced and sized bikes, and then things were quiet for a while.

At the time, Triumph CCO Paul Stroud told MCN, "What the partnership provides is the opportunity to create a lower entry point into the brand and gives us the opportunity to enter a new market segment. To be honest, we want to take the Triumph brand to a whole new range of customers and today that’s just not the case.”

If the partnership is finalized this quarter, as expected, Triumph can finally start working on these new motorcycles.

Defining the relationship may have been complicated by KTM’s ties with Bajaj, but Triumph seems to have worked things out. Indian sources report the new machines will be co-developed, with Triumph leading on design, and Bajaj lending their expertise in efficient manufacturing. I wouldn’t expect to see any new models for a couple years, though I’d be thrilled to be wrong about that.

So without going overboard on speculation, what might we see from BajUmph? By all accounts, they’re focused on the 400 to 800 cc segment. Expect a single or parallel twin powerplant, depending on where they land on that spectrum. I hope they go straight for a small Triumph-badged retro to fill a gaping hole in Triumph’s line: the all-important entry offering. Right now, what's the entry-level bike? The 900 cc Street Twin? Even if you go for a 2018, MSRP is just over nine grand. That’s a lot of money and displacement for your most approachable model, especially when so many other great options are out there. This partnership would change that.

Spurgeon lit up when he heard the news. “I’ve been saying for years they needed to offer something smaller. I think they've missed a huge opportunity by not having a small-displacement retro bike aimed at new riders, especially one that's priced right. No one’s selling a really good example of that in America. Make it, and that’s how you bring new folks into the brand.”

Just look at what KTM and BMW have done with their Indian partnerships (Bajaj and TVS, respectively). KTM’s 390 platform and BMW’s 310 line offer affordable entry points into premium European brands. No doubt Triumph wants a piece of the action. All that’s left is deciding what to build.

Genre-wise, Triumph’s portfolio is pretty wide these days. You’ve got Bonnies, scramblers, adventure bikes, sport bikes, cafe racers, bobbers, nakeds, and whatever the Rocket 3 is. There are so many directions they could take this, and I know I’m not the only one watching closely to see what develops.