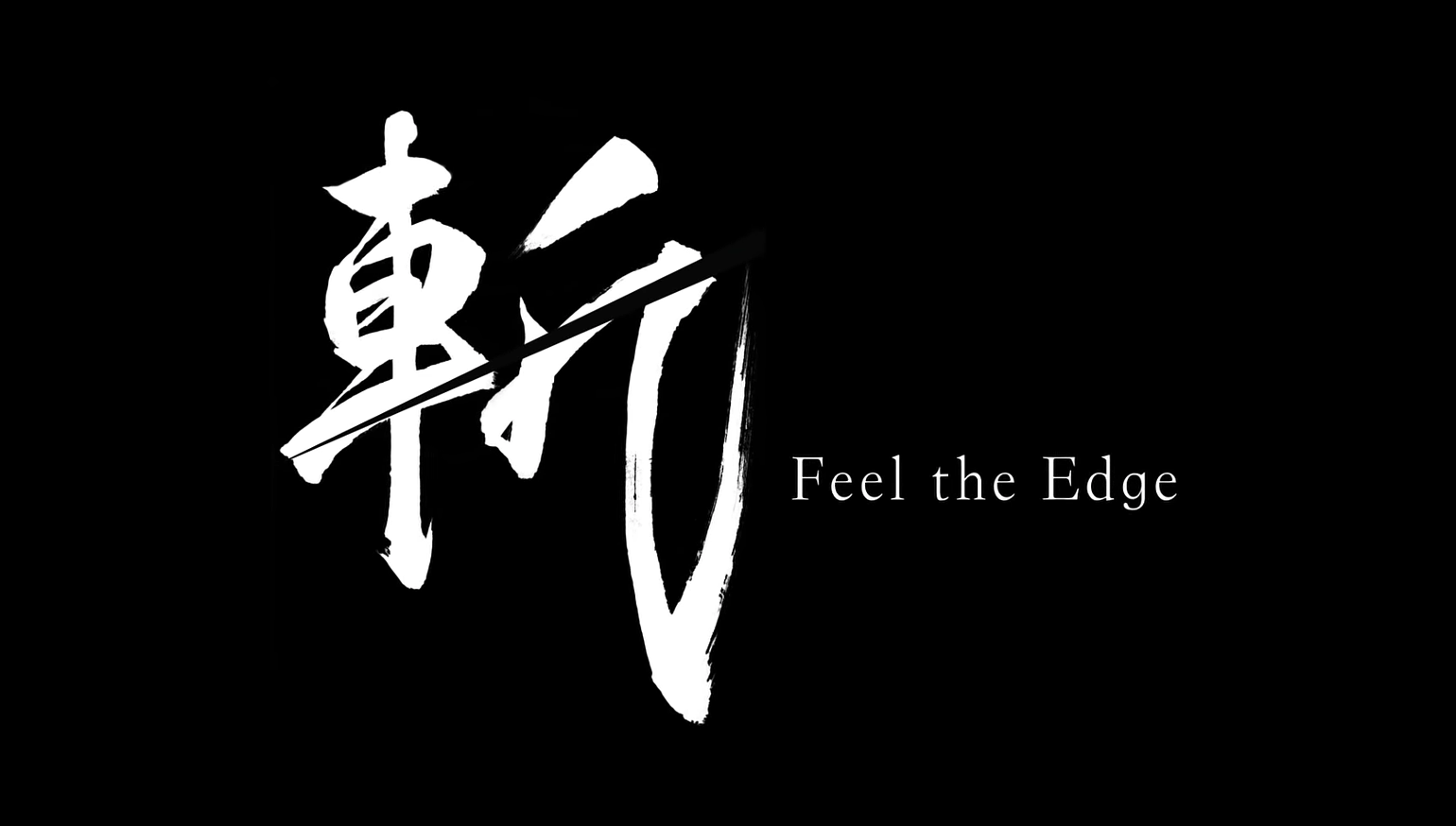 Either they’re making a new Katana, or Suzuki’s getting into the sword business.

It’s been a long time since we heard anything from Suzuki. Cheap financing (not uncommon to find 0 percent APR!) is enough to get some people in the door, but their street lineup is way overdue for some updates. Suzuki took the recession hardest of the Big Four, but strong sales in India and southeast Asia seem to be speeding its recovery. And now a video? Maybe Suzuki’s back in action.

Suzuki, forging a new sword… Allegories don’t come much simpler than that. I think we’ve got a new Katana coming. (If any readers could tell me what the two characters at the end mean, I’d sure like to know.)

I’m a fan of pretty much every Katana motorcycle Suzuki ever made, except the 1998-on versions from the same who-needs-designers-we-have-wind-tunnels universe as the third-gen Ford Taurus. Even so, the Katana 600s and 750s (GSX-Fs outside sword-lovin’ America) packed a variant of the old GSX-R engine, which is a modern classic and tough to kill. Throw a good spark advance kit on your Kat, and they’re pretty fun.

But the original and best Katana was the GSX1100S. Introduced at the dawn of the 1980s, it offered something different without being too impractical. That’s basically the Katana recipe in summary: Sport-touring focus, some plastics but not like a race-rep, and simple enough to modify if you’d like. Will Suzuki follow this formula?

I sure hope so. The GSX-S platform wouldn’t be a bad start, as long as they got the looks right. There’s a chance they’ve got other ideas, but developing a new engine for the Katana seems like a stretch. Instead, the Katana name might hold enough retro appeal to make a competitor to the Kawasaki Z900RS, the Yamaha XSR900, and other throwback-styled machines. And if they put pop-up headlights on it like the GS750S, they’ll probably sell every last one.

Suzuki’s labelled the video “Phase One,” so I expect three more teasers based on this page. Official release looks to be October 2, which just happens to be when the Intermot show opens. 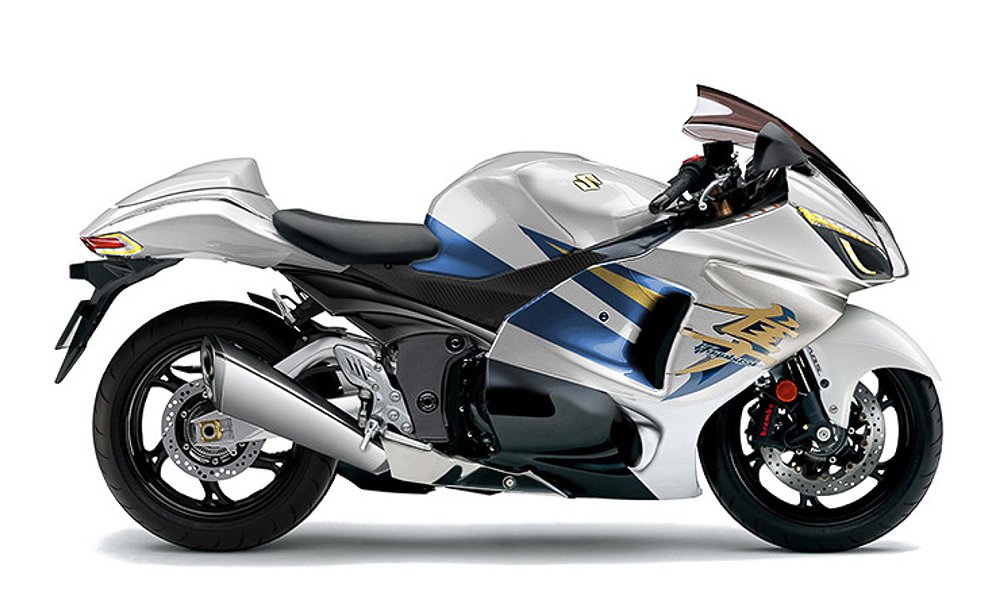 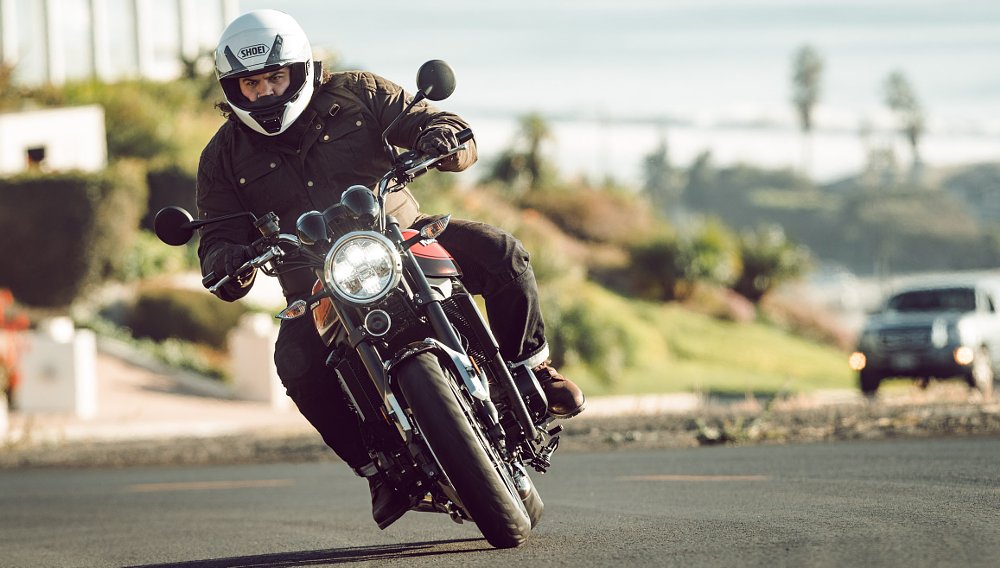