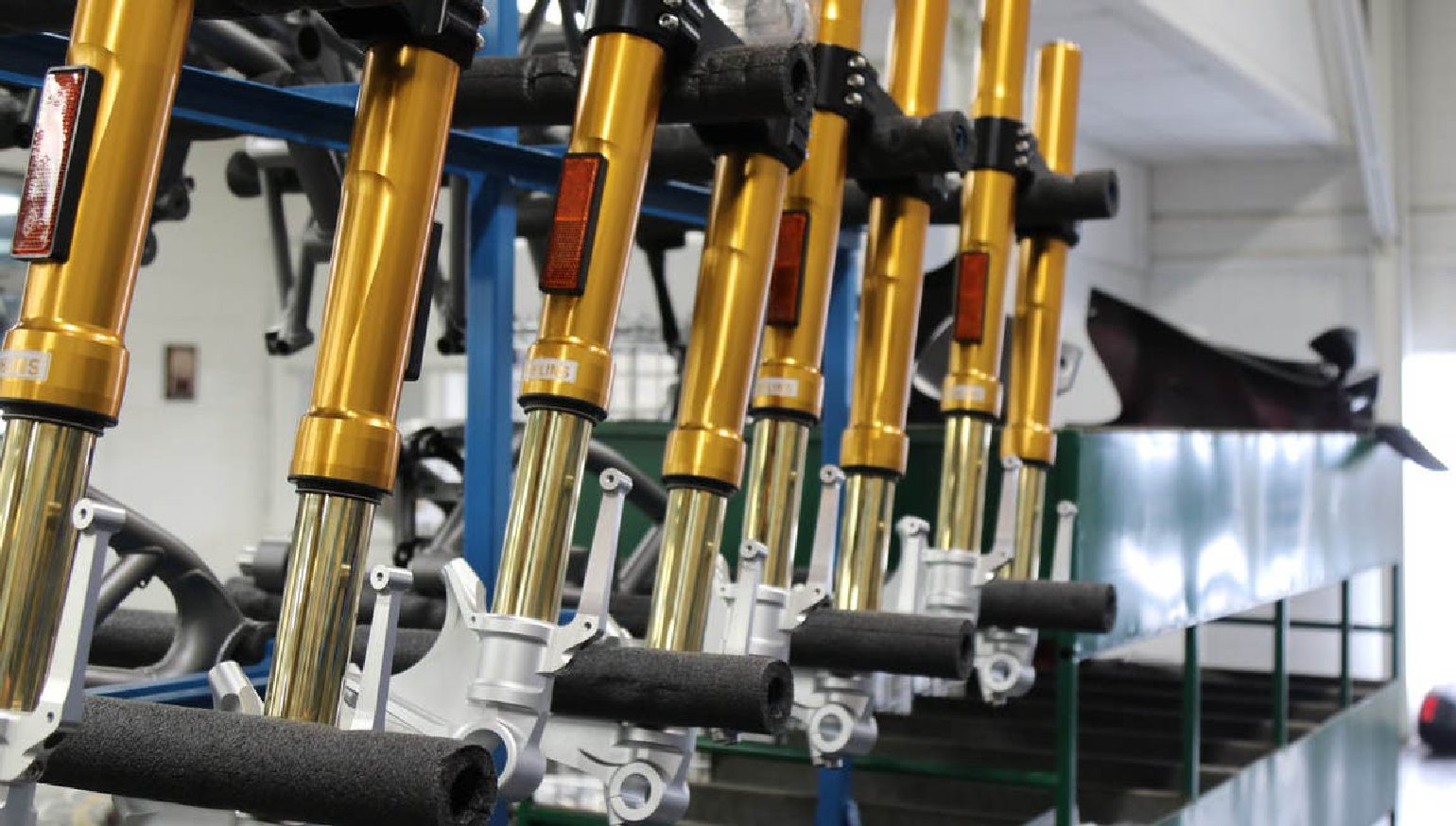 Stacks of literature have been penned on suspension setup for various types of motorcycles, and setting a motorcycle up “correctly” depends on an awful lot of things.

What type of motorcycle? Are you on a motocross bike, a track-day sport bike, a commuter scooter, or a luxury tourer? What's your goal? Do you want a smoother ride or a faster lap? Then there's rider preference to consider. For example, how much brake dive do you like (or really dislike)? Do you trail brake?

Setting up motorcycle suspension is a mix of science and art. Well tuned suspension, even if it's budget equipment, can make an average rider feel like a hero. More common, though, is a capable-but-poorly-tweaked suspension system that’s hampering the rider.

Understanding the motorcycle’s behavior is critical to adjusting suspension settings effectively. I feel that by really understanding just six terms, your knowledge of how a suspension system performs and subsequent discussion of that performance is enhanced pretty significantly. Hell, it even brings a deeper level of understanding to your favorite motorcycle reviews.

Here are the six concepts you need to know.

Preload is just what it sounds like, the load before the load. A spring compresses when weight (a rider, for instance) is applied to it. That compression might be a little (for a lighter load) or a lot (for a heavier load). Preload is a mechanical way to compress the spring and reduce the “takeup,” or travel, prior to the load being placed upon the spring. It doesn’t make the suspension “stiffer,” but you may hear people say that because adding preload gives that impression. In reality, increased preload means the suspension will compress less when the rider's weight is added.

Sag is a quantified measurement of the compression of a motorcycle's suspension when it is loaded. It’s arguably the most important suspension adjustment one can make. Sag can be adjusted by adding or removing preload. The amount of sag can be expressed in either absolute units, like inches or millimeters, or as a percentage of total available suspension travel. My general rule of thumb for a motorcycle that will be ridden aggressively on the street is that, when loaded, the suspension should use about one third of the total available travel. That setup leaves two-thirds of the available suspension travel to deal with compression (how the suspension reacts to a convexity in the asphalt surface, a bump), and one third is available to deal with extension (how the suspension reacts to a concavity in the asphalt surface, a pothole).

Damping is the reduction of oscillation. The springs (including the little top-out units) in your suspension are designed to absorb the shock caused by undulations in the pavement or dirt. However, a spring that is undamped will continue to bounce until friction stops it, which wouldn’t give you great control over your motorcycle.

Damping controls the compression and extension of those springs. It’s usually achieved in a suspension by way of a dashpot, which is a mechanical device (often a piston in a cylinder that uses oil) that resists motion through viscous friction — this is the hydraulic part of your suspension, better known as the shock or the damper piston. Oscillation is reduced as the spring’s energy is spent forcing hydraulic fluid through a controlled orifice.

So, for example, if you see a fork that has both high-speed and low-speed compression damping settings, that speed refers to whether the fork tube is compressing rapidly or slowly.

Rebound damping is the mitigation of oscillation on the other cycle of the spring, the extension cycle — when the spring returns to its previous un-squished length. (Here’s those asphalt concavities from earlier. Thank your local municipal department.) It’s important to know this damping on many forks is labeled “TEN,” short for “tension.”

Too much rebound damping will make the ride feel harsh, maybe even like you’re riding a rigid motorcycle! The front end may feel oddly light, because as you hit bumps, the fork doesn’t extend quickly enough, and your tire isn’t in contact with the road. When it comes back down, you zoom off in another direction and the steering feels heavy again. In the back, you may feel your suspension “packing,” which is cumulatively failing to re-extend. This manifests itself often as the suspension feeling worse over a high-speed (Suspension, not motorcycle, remember?) series of bumps. If you’re a little short on rebound damping, your bike’s ride may feel plush and supple, but as the pace picks up, the adjectives may change to “soft and squishy.” The motorcycle may feel like it’s “chattering” over bumps or under throttle at either end.

That’s it. Those are the six basic terms you need to know to begin understanding your motorcycle's suspension. Suspension is complicated, and adjusting it is its own skill set, but if you can grasp these half-dozen concepts well, you’re on your way to being able to make any motorcycle you choose to hop on a little more pleasant (and quicker!). 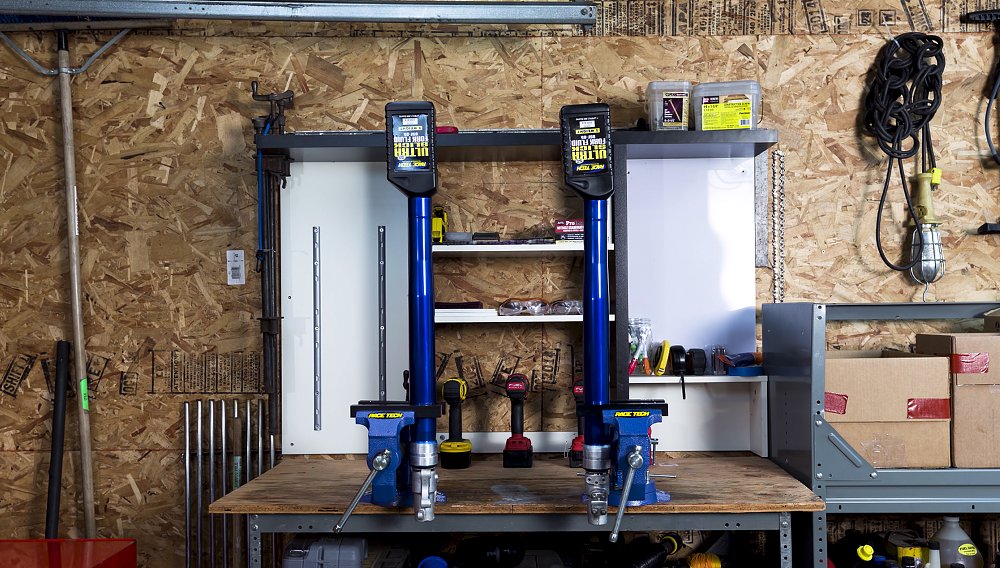 Video: A fork that rebuilds itself Andy Greaser 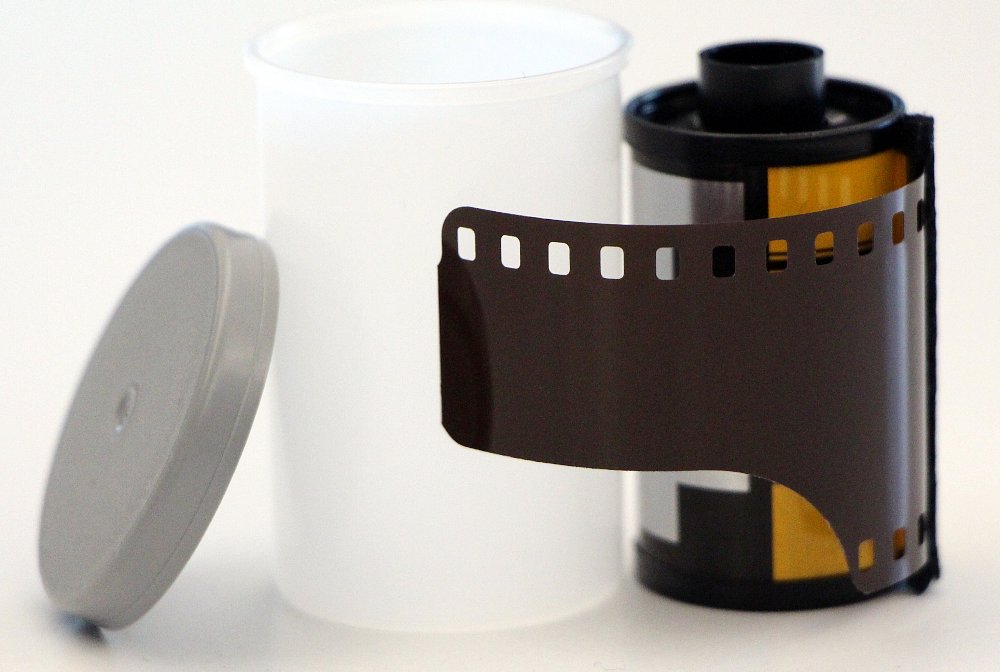 This tip could save you a fork seal replacement job Lemmy 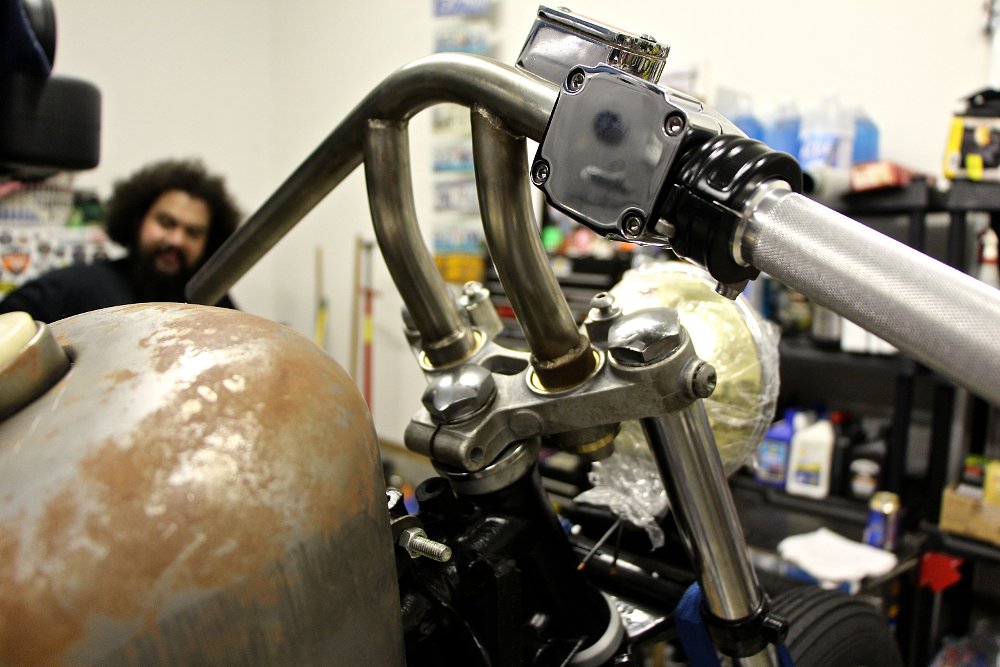 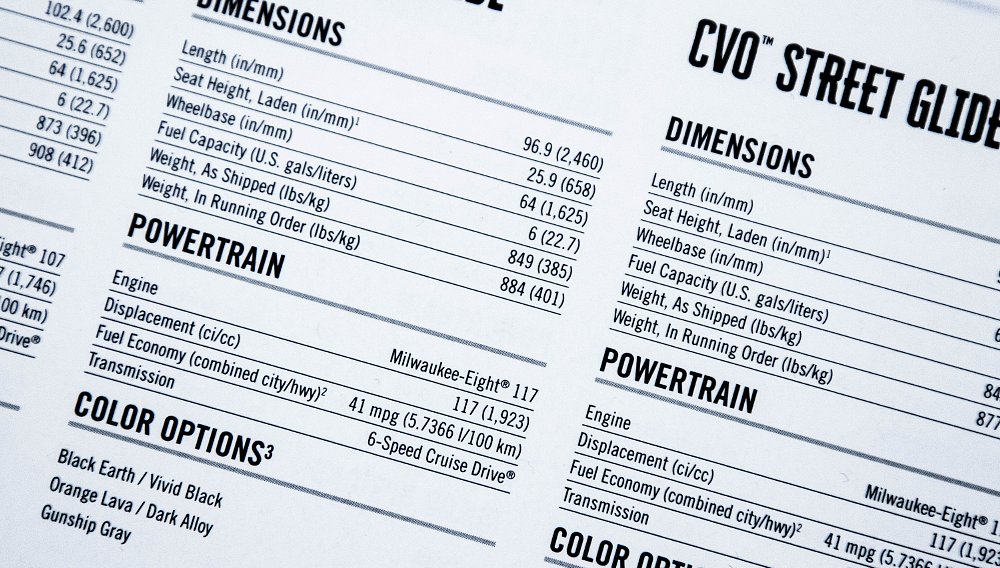 How to read a motorcycle spec sheet Lemmy