I had a little trouble catching him.

I was jamming through western Pennsylvania in my usual fashion — on top of a big bike, laying down distance significantly faster than surrounding traffic. Hang out in the right lane, get left to pass, and get back into the right lane. As I was doing this, I spotted a bike up ahead — way up ahead — riding the same way. I dropped the hammer to catch him so we could help each other out.

As I drew near, I noticed a plaque on the back of his bike. I couldn't read it, but we wound up riding together for maybe 50 miles or so. At some point, I drew close enough to read the placard, and I was pleased I had gotten a full tank of fuel right before I saw him. I could tell he was on a five-speed machine, and the ZLA Street Glide I was aboard is a six-speed, with a true overdrive. He'd burn through fuel faster than I would. That was good for me, because after I read the handmade sign, I knew I had to tail him until I could talk to him.

We rode together for about 60 miles, "closing the door" for one another and helping each other move efficiently through the cars. Finally, this guy must have been getting low on motion-lotion, because I saw him indicate a turn onto an offramp. I yelled across to see if he was getting fuel, and he nodded.

When we stopped, he threw the jiffy stand down, popped off his helmet and gloves, and offered me a hand before he even asked me who the hell I was and what I wanted.

"They call me Rocky."

Rocky's from Rahway, N.J., but I caught him at the Ohio state line. He seems like your average bagger guy: graying, reasonably clean-cut, nondescript jeans and leathers and helmet.

And here is the sign he hung on his Tour-Pak that kept me knocking out miles until he finally pulled over.

It turns out Rocky's been fighting multiple sclerosis for quite a few years.

We talked bikes for a half an hour, standing at that gas pump. Rocky's had all sorts of bikes, but he really modified the hell out of that E-glide he was on. It's a 1999, technically, but every other piece seemed to come from something else. It is, however, an original Peace Officer bike, which is a bit rare and kind of nifty.

Rocky told me about a lot of his life, his kids, their camping trips, and some bikes he's had. He told me about his time in the Air Force, and about how the use of his legs is affecting his riding.

"Maybe some people could get a trike, but that's not for me. Maybe one of those Polaris ones with the wheels in front, but I really just want to stay on two wheels as long as I can," he said in his Jersey accent.

He is fairly certain this will be his last trip to Sturgis, but he's pretty damn chipper about it.

Rocky is a man who is making hay while the sun shines. His situation sucks, but his attitude sure doesn't. 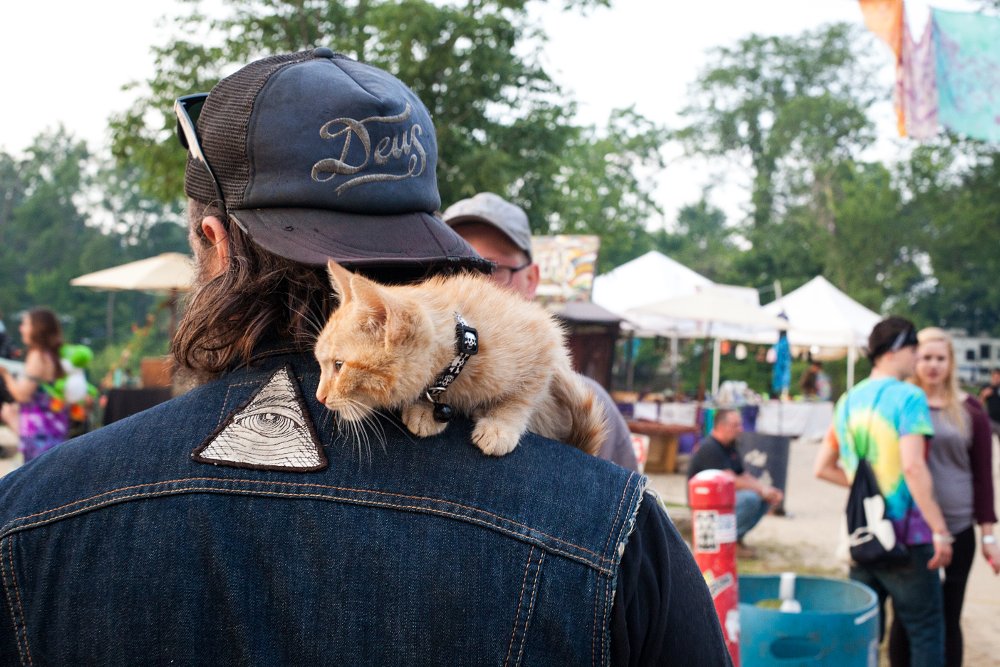 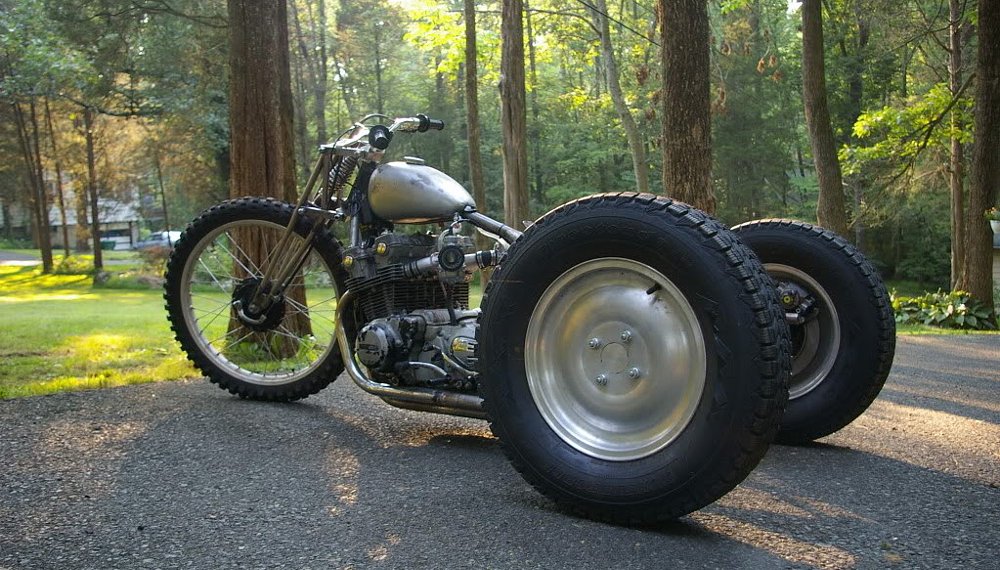 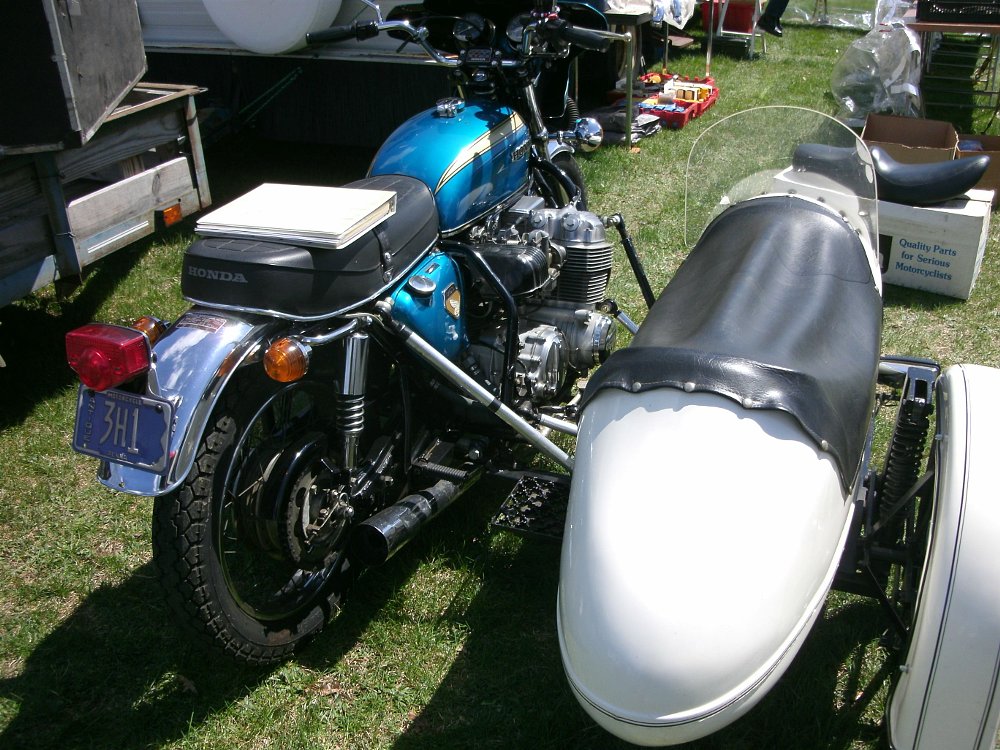