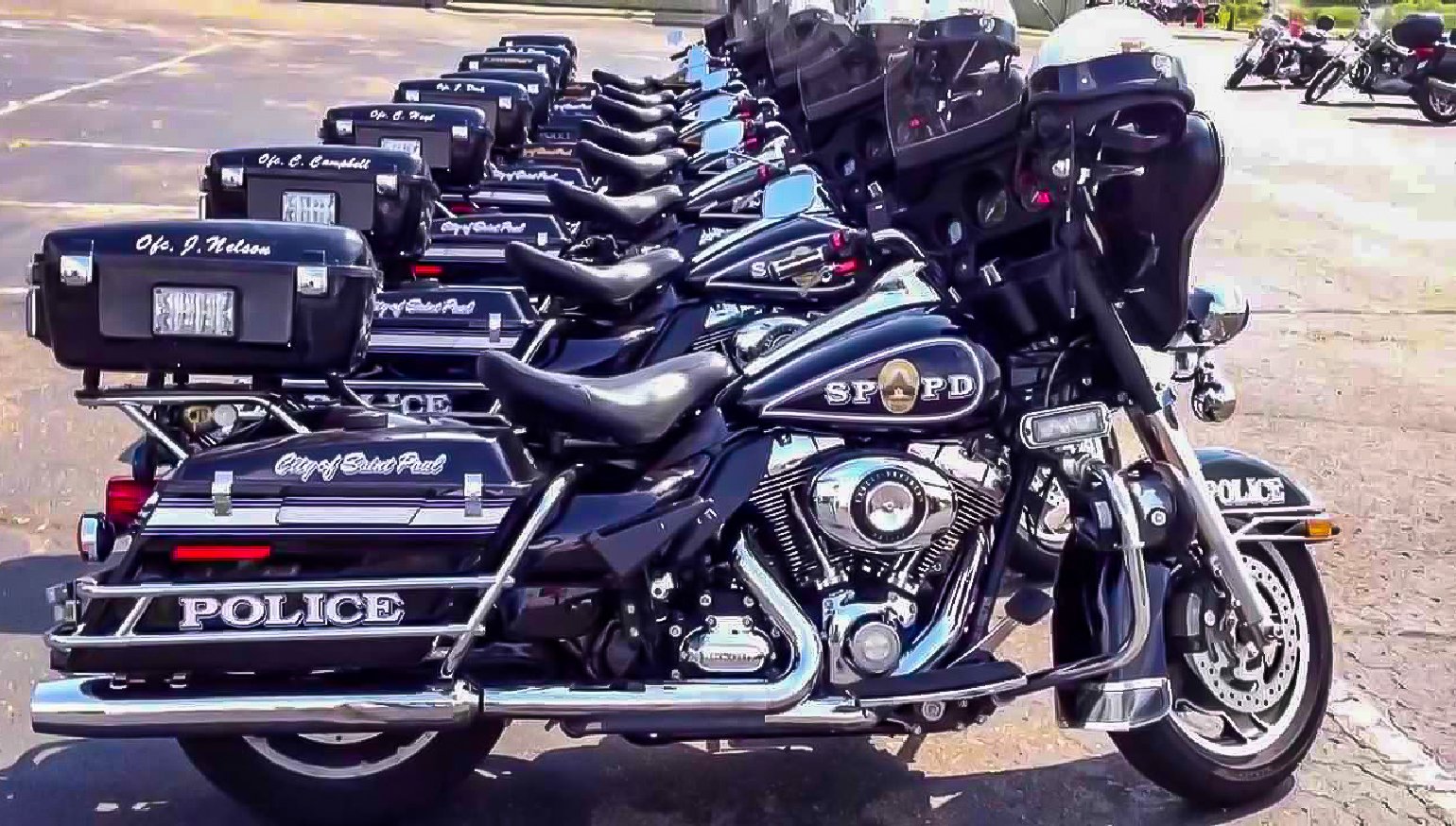 The police department in St. Paul, Minnesota, faced a tough call this year.

Their motorcycle officers and historic equestrian unit (dating back to 1865!) were popular with the community. But new challenges, like the rise of distracted driving and increased injuries for officers on motorcycles and horses, prompted a drastic reorganization within the department. “In an effort to improve efficiencies, effectiveness and better respond to emerging public safety concerns,” the SPPD ultimately chose to end its Mounted and Motors units.

The move affects 12 officers, who will be moved off their mounts and into patrol cars. The SPPD explained the reasons for ditching the bikes and horses. First, calls for service have increased in Saint Paul, and the SPPD mostly needs patrol cars to dispatch these calls, not bikes or horses. Then there’s officer safety. “Mounted and Motors officers are hurt more frequently than traditional patrol officers — and their injuries tend to be more severe,” said Saint Paul police spokesman Steve Linders.

In the past four years, SPPD motorcycle police have been injured 15 times. One officer lost his career to his injuries. Now, riding on the streets has been deemed too dangerous for Saint Paul officers. That’s partly due to the third reason: “the growing public safety risk that is distracted driving.”

Yeah, you read that right. The SPPD says it’s too dangerous for their officers to ride motorcycles, and distracted driving is part of the problem.

“We are seeing an increase in distracted driving," observed Linders. “And the consequences can’t be ignored.”

Driven to distraction: California texters and other drivers out to kill you Mark Gardiner