Sena changes the game with Bluetooth and video in one device

When it comes to product development, Sena doesn’t waste any time.

For years, Sena has been known for developing Bluetooth communicators for helmets, but within the past year the company has entered the competitive action camera game with the Sena Prism, Sena’s first camera.

Now Sena has changed the game with the release of the 10C, an all-in-one Bluetooth communicator and camera.

As RevZillaTV’s cameraman, I was psyched that Sena sent over a fully functional pre-production model of the 10C. I immediately installed it on my helmet and it has been there ever since. We know there is a lot of interest in the Sena 10C, so I wrote this article to answer your questions.

As a video professional, I tend to be overly critical of new camera technology, but I’ve done my best to be as objective as possible while breaking down the 10C. Be sure to check out my video review, too, where I rip around Philadelphia and give you a firsthand look at how the camera performs in action.

For how much is packed into the 10C, it really is a compact device. It’s slightly longer than a Sena 20S and sits slightly further away from the helmet, but it’s quite narrow, so I didn’t notice it at speeds under 60 mph. It’s also quite lightweight, ringing in at about 3.3 ounces. For frame of reference, a GoPro rigged with an adhesive mount weighs more than twice that at eight ounces. It mounts similarly to any other Bluetooth communicator, but uses a metal clamp. Attached to the clamp is an adjustable mount that the camera screws into. This allows you to adjust the camera up or down, based on the angle your helmet rests on your head. The 10C also features a 30-degree rotatable lens that allows you to correct your horizon line, based on the angle at which it attaches to your helmet.

The 10C uses a dial like that of the 20S, but it’s smaller. While riding, I noticed it’s a little hard to find if I'm wearing anything thicker than my lightweight, summer riding gloves. It ships with a rubberized lens cap, too, but it would be great to see Sena develop some kind of replaceable lens filter to protect the lens from road debris. Overall, though, I was impressed at how well constructed the 10C is and would have no worries using it in various riding conditions.

Sena allows you to control a number of functions on the 10C with an app. While I wasn’t able to test the beta version on my iPhone due to some complications with the App Store, the guys at Sena gave me a good idea of what to expect. With the app, you will be able to make basic adjustments, like setting your favorite FM stations and programming speed dial numbers. On top of that, you can change what audio the camera will record over video, including any combination of intercom conversations, music, FM radio, and even phone calls.

While the 10C offers something no stand-alone action camera has before with its all-in-one design, the big question for me was centered around video and audio quality. Normally, I am a real stickler when it comes to video quality, but as a cameraman, my needs tend to be greater than the average user. The 10C records in full HD at 1080 30p and 720 30/60p. The objective video producer inside needs to mention how the 10C shows some banding in gradient areas, like smooth, blue skies and minor artifacting in highly detailed areas, like tree branches and grass. The 10C also has some trouble smoothly adjusting to greatly contrasting lighting conditions, like the transition from a heavily shaded area to bright sunlight. For now, I can forgive a lot of these details, considering all the other functionality of the 10C, such as being able to leave it mounted on my helmet all the time, and the fact that this is only Sena’s second go at a camera. That said, I certainly want to see Sena improve in these areas.

Audio quality, on the other hand, was quite clean. I would have loved the option to change the microphone sensitivity, but it does deliver a nice mix of both your voice and ambient noise from the motorcycle. If you’re using the velcro-mounted microphone, as I like to, just be sure to stick it to the forward-facing part of your helmet's cheek pad. I found I was getting a lot of overmodulation with it directly in front of my mouth.

Among the features the 10C offers, video tagging is probably my favorite. I have little patience for scrubbing through gigabytes upon gigabytes of riding footage in which nothing really happens. In video tagging mode, the camera is constantly recording, but with the push of a button the 10C saves the minute prior, the minute surrounding, and the future minute of the event you want to capture. This saves loads of storage space and decreases the amount of time you have to spend sifting through footage you captured on the road.

As with Sena’s other Bluetooth communicators, voice prompts are part of the package in the 10C. A voice speaks functions the camera is performing so you’re never left in the dark. This includes changes you make to general settings, camera settings, and even when you start and stop recording.

This brings me to battery life. Once the battery drains to about 20 percent, I was notified via voice prompt that the camera was shutting down. This is a choice Sena made to allow you to continue to use the intercom for hours more. Sena reports 17 hours of intercom time without camera use, but in the real world, using the camera on and off throughout the day and chatting with my roommate, I squeezed out about 12 hours on our ride down to Virginia. That’s plenty of time for a full day’s ride and sufficient video capture.

As a camera geek, I thoroughly enjoyed having this mounted to my helmet. Bravo to Sena for being innovative and developing a device that makes capturing video so easy that anyone can do it. And at a $350 price point, the Sena 10C is pretty competitive with other Bluetooth communicators that don’t even have integrated cameras.

In all honesty, if you’re looking to do super high quality motovlogging, you may want to look elsewhere. But for the rest of us, the Sena 10C is incredibly functional, between its video and Bluetooth capabilities. For those of you looking for a dash-cam-style device or the convenience of recording you and your buddies with a button push, this is it.

After spending so much time with the 10C on my helmet, I really just have one question for Sena: Can I keep it? 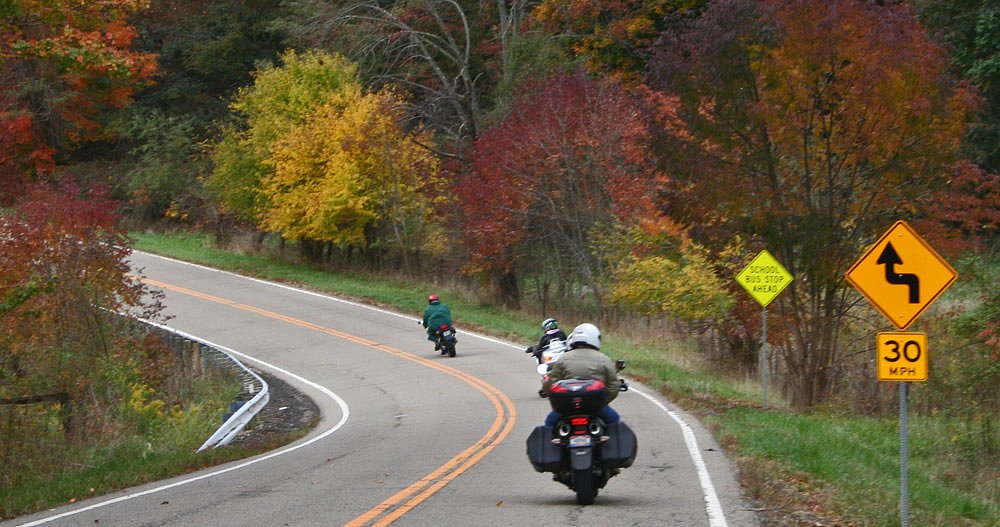 Moto-Babel no more: How to make different Bluetooth devices talk to each other Caleb Shay 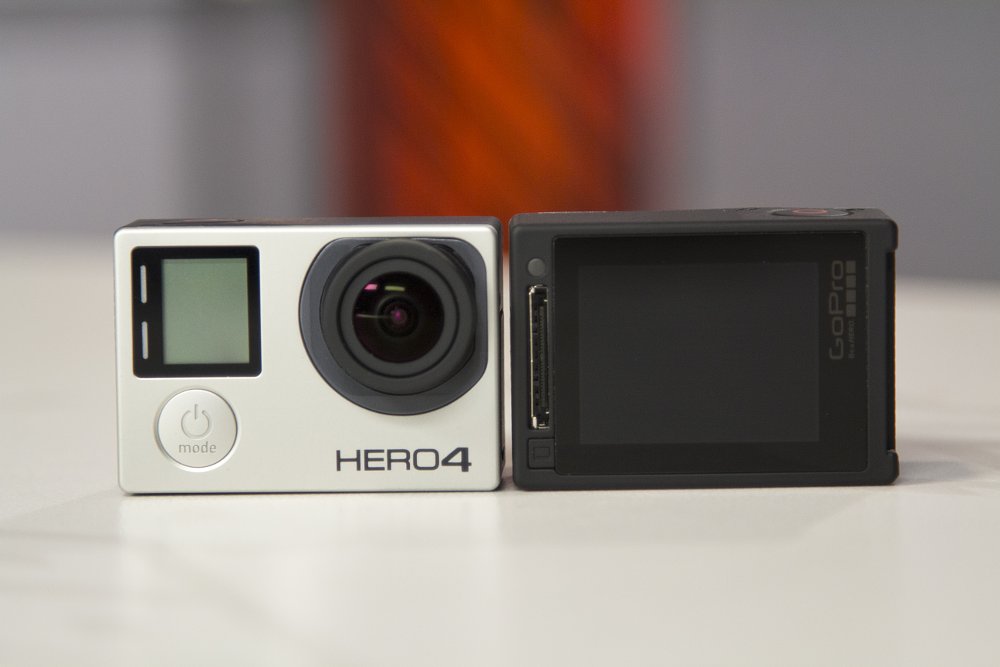 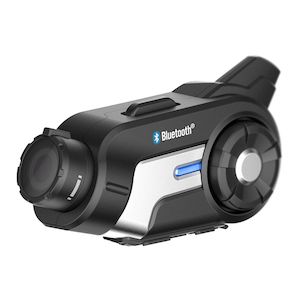