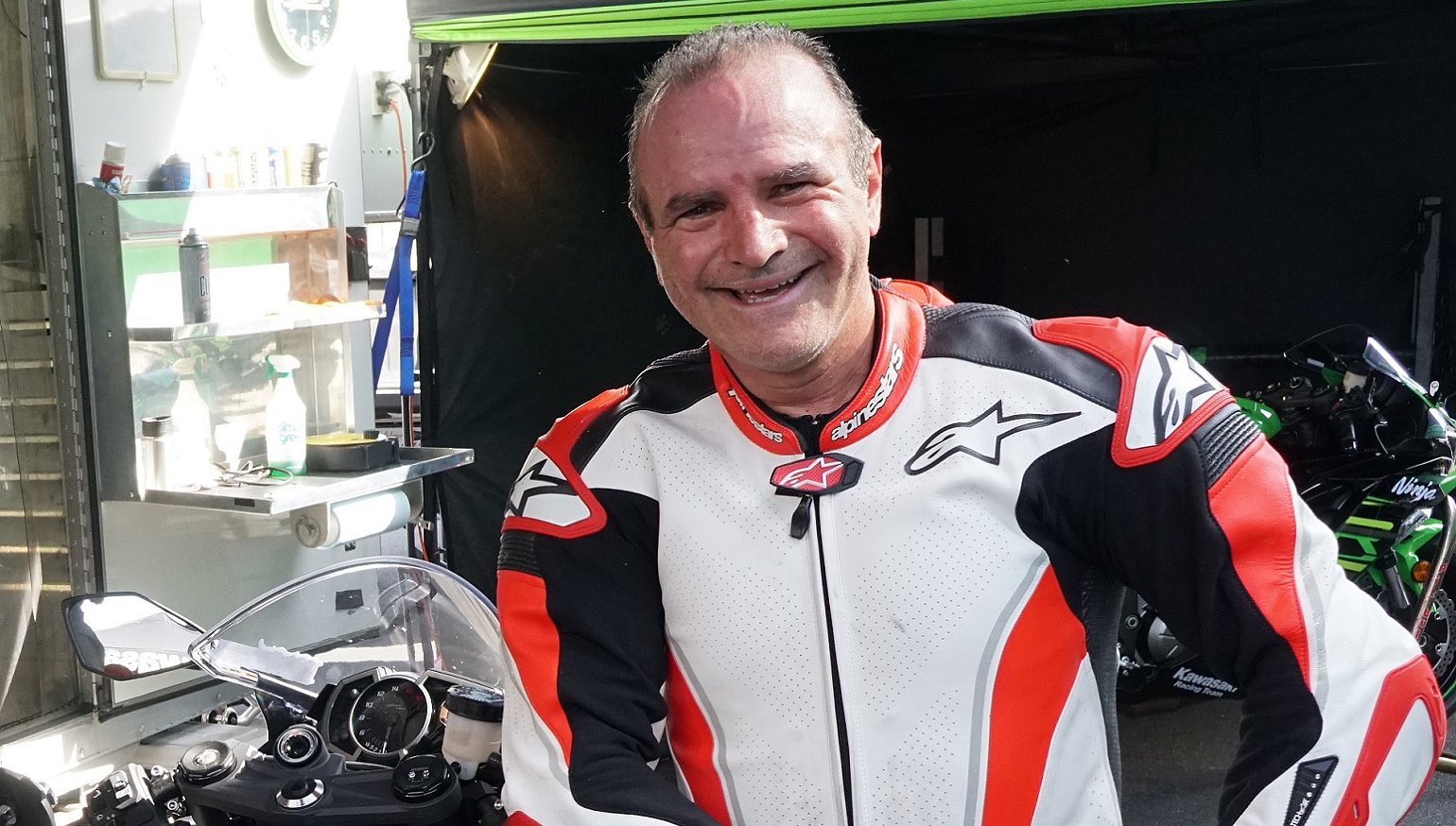 Retired road racer Miguel Duhamel, one of the most popular and successful in AMA racing history, was shot in the head with a BB gun from a passing car while he was bicycling near Las Vegas this past weekend. He was treated for the injury by paramedics but was not seriously hurt.

Las Vegas television station KVVU reported on the incident and interviewed Duhamel and others who bicycle on Blue Diamond Road near Red Rock Canyon where the attack happened. Duhamel is an avid and serious bicyclist and continues to ride a lot in retirement. He said he heard the pop of an air gun as a car went by and felt the pain in his head. The pellet passed through a space in his bicycle helmet and he stopped when he saw the blood dripping.

Duhamel has long lived in the Vegas area. In his professional racing career, he won one AMA Superbike title, five AMA Supersport titles (he holds the record for most career victories in Supersport) and two AMA Formula Xtreme championships, as well as winning the Daytona 200 five times.

Like many other professional motorcycle racers, bicycling was a major part of Duhamel's fitness training and it remains a passion for him. The incident is also a reminder that bicycling on U.S. roads is not only a dangerous activity due to driver carelessness, but sometimes also due to animosity.