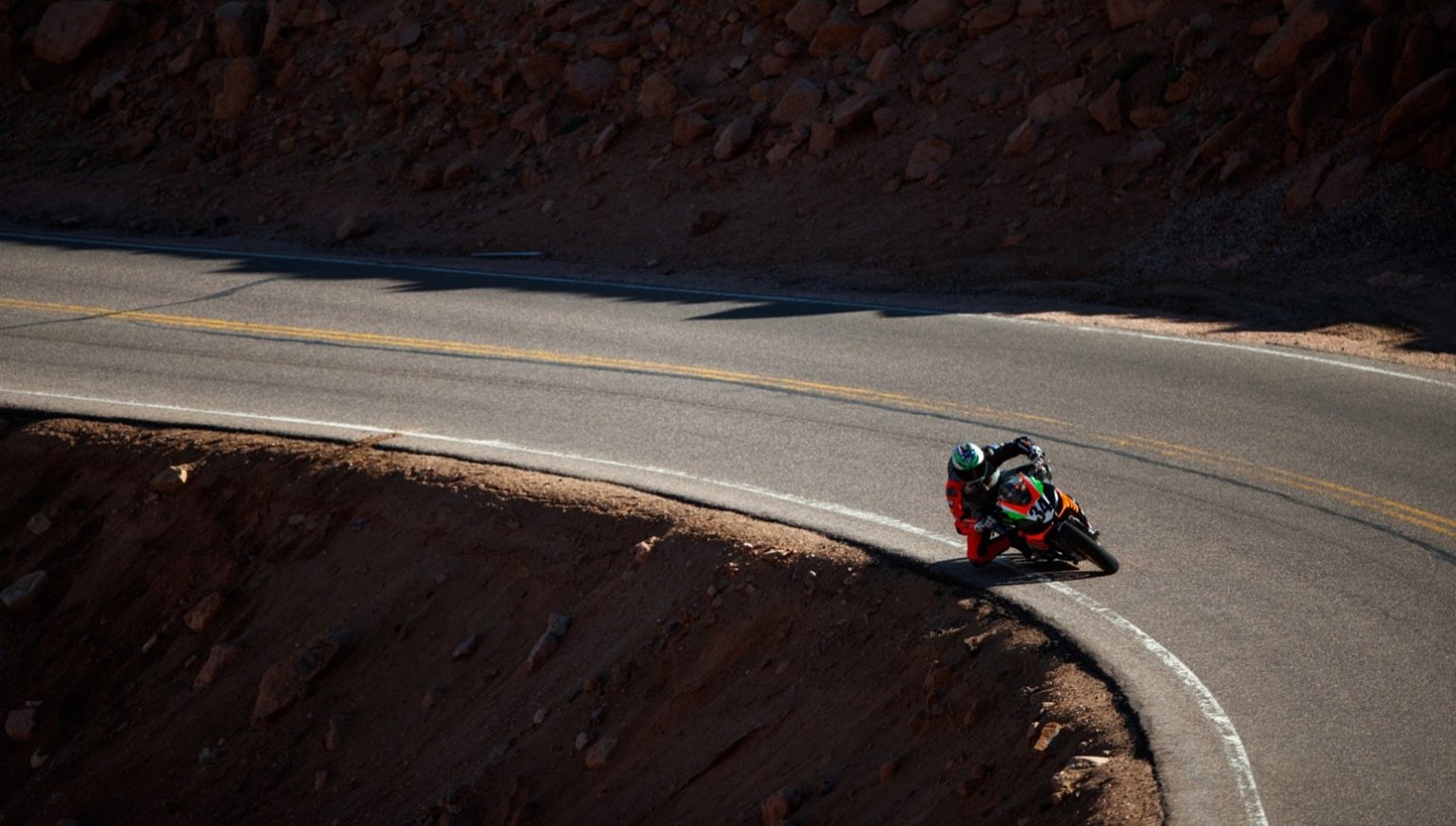 Rumors that the death of Carlin Dunne at this year's Pikes Peak International Hill Climb would lead the race organizers to eliminate motorcycles have come true.

The PPIHC board of directors issued a statement saying "that in order to determine the long-term viability of the motorcycle program there will be no motorcycle program offered in 2020 so that race organizers can gather data and analytics to review more thoroughly the impact on the overall event in the absence of this program."

You can interpret that how you want, but I read it as "We really want to eliminate those pesky motorcycles but we're also just a tiny bit worried the event could suffer without them. So although it is totally our plan to ban them forever, we're leaving ourselves just a little wiggle room to get out of that decision in case we have to in order to save our skins."

OK, switching back from my possibly cynical commentary to actual comments, PPIHC Board Chairman Tom Osborne had this to say: “Motorcycles have been a part of the PPIHC for the past 29 years, and their history on America’s mountain dates back to the inaugural running in 1916. That said, the motorcycle program hasn’t been an annual event. They have run 41 of the 97 years we’ve been racing on Pikes Peak. It’s just time to take a hard look at every aspect of the race, including the motorcycle program, and determine whether or not the event may change.”

The organizers of the PPIHC had already taken the step of banning motorcycles with clip-on handlebars from the race, which did as much to enhance safety as it would to ban the color blue from Formula One race cars. Rennie Scaysbrook proved this year that you can go even faster on a bike with a handlebar than anyone has ever gone up the hill on a traditional race replica. A motorcycle's speed doesn't come from its handlebar, and the meaningless rule showed how out of touch they were with the two-wheeled class.

One more thing that leaves me with a sour taste. If you didn't happen to see it, this article that appeared in the Colorado Springs Gazette about what happened in the immediate aftermath of Dunne's crash offers insight into the approach of the PPIHC organizers. In my days as a news reporter, I was strongarmed a few times, but the bullying approach to censorship that the PPIHC crew imposed on the press was something I don't think I've ever seen personally. Did the PPIHC crew study public relations at the Vladimir Putin School of Media Relations?

I do have some mixed feelings. On one hand, I feel bad for guys like Scaysbrook or recent winner Chris Fillmore or a bunch of lesser known racers who live for the challenge of the mountain. I know that while I have mixed feelings about the event and the way it has treated motorcycles, the race means a lot to many riders who willingly and eagerly took on the unique and significant risks of the mountain. They're the ones who really lost something today. 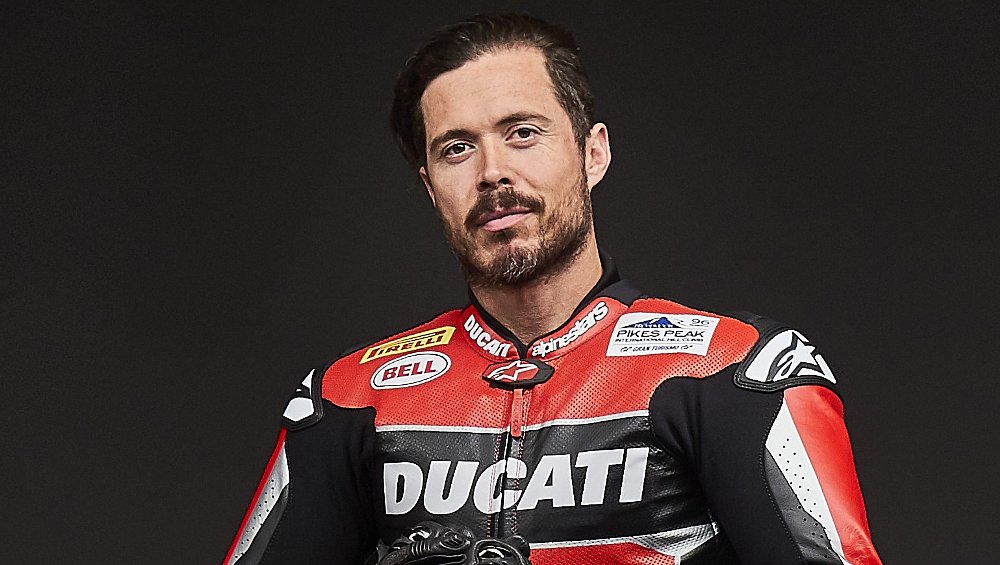 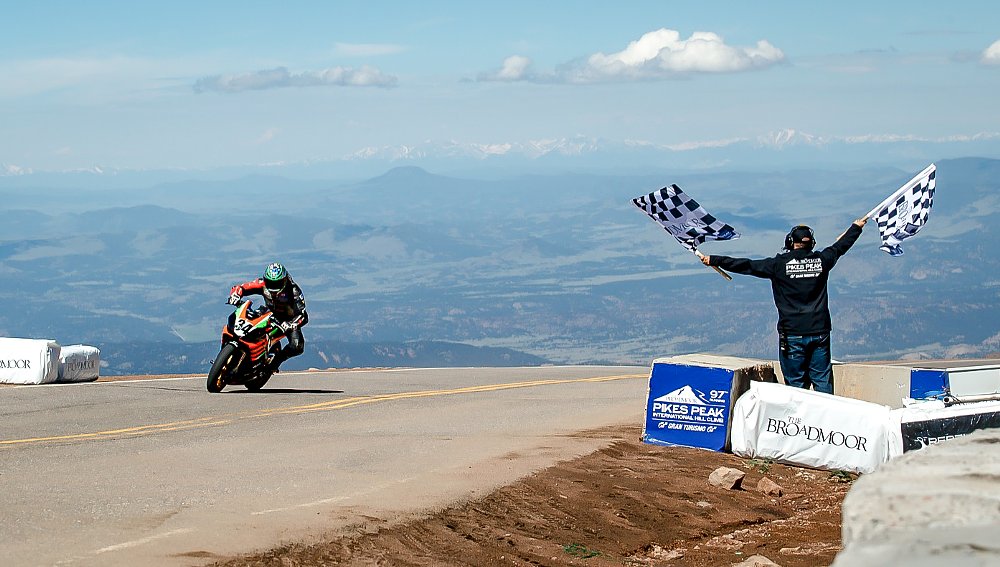 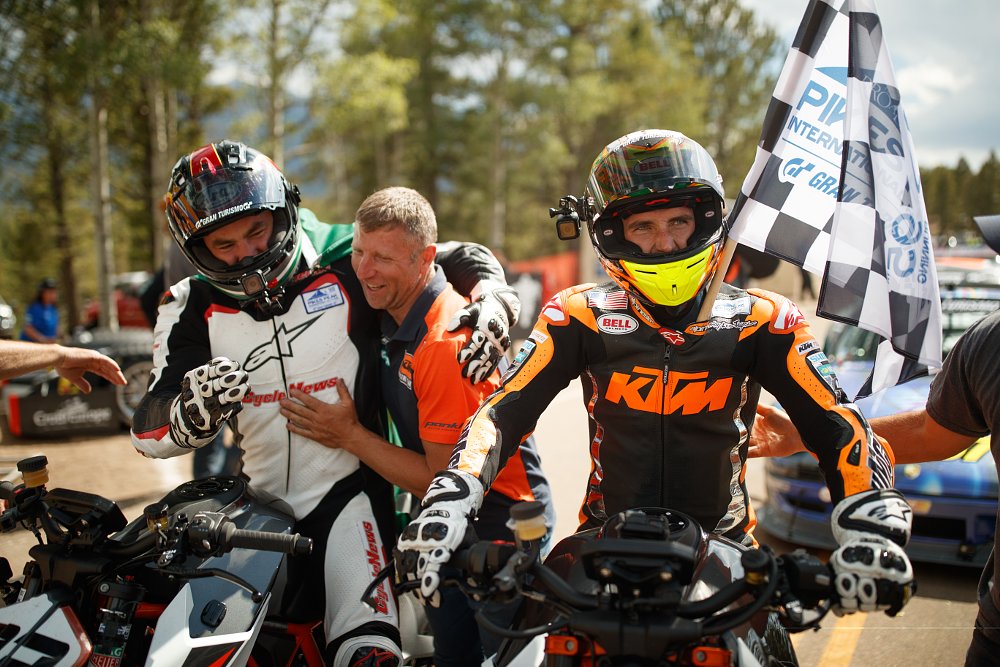 King of the Mountain: Chris Fillmore opens up about his Pikes Peak victory Spurgeon Dunbar