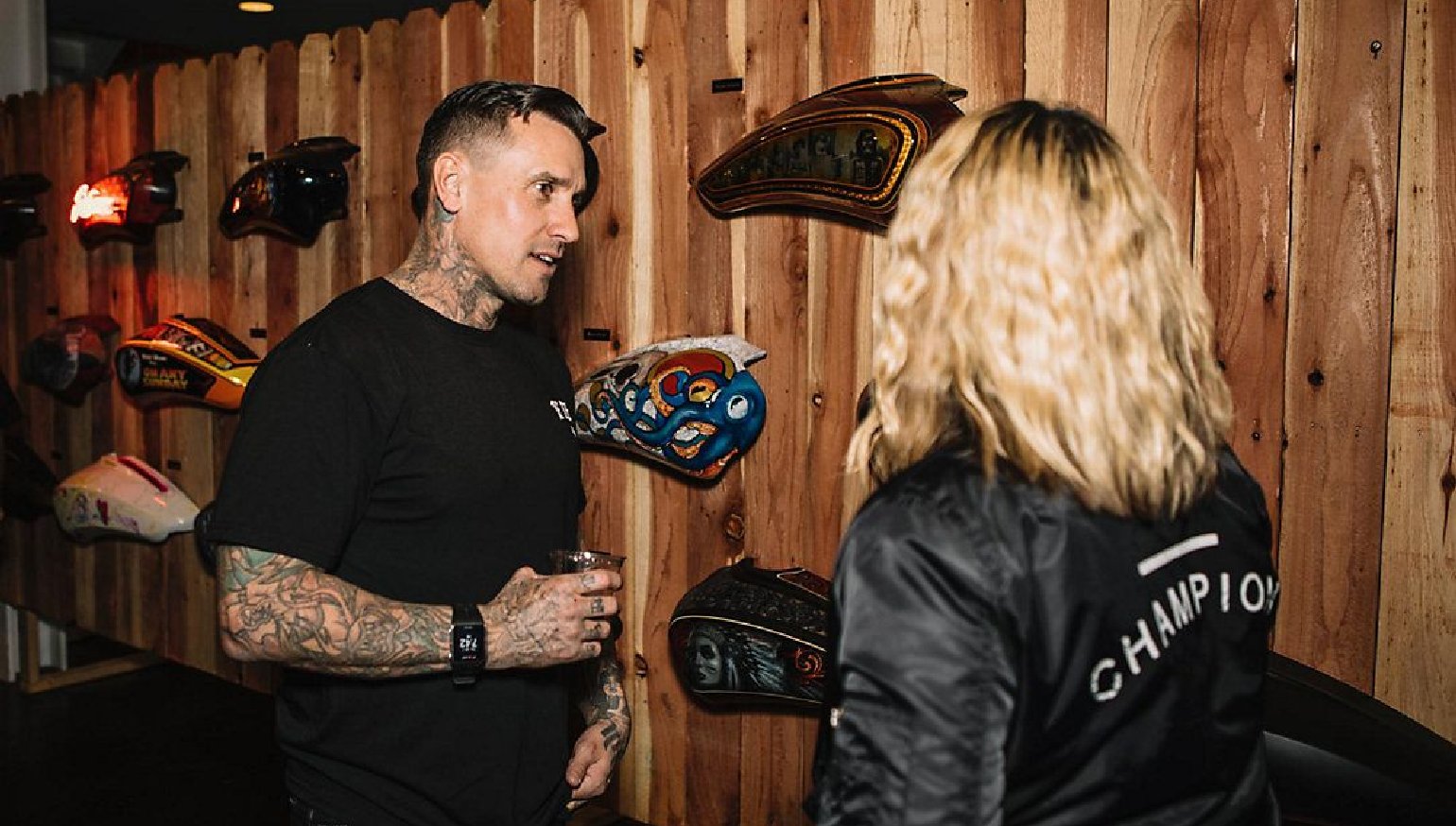 Carey Hart and the Good Ride foundation are back for another round of Tanks for Troops, “a silent auction of custom-painted Indian Motorcycle FTR 1200 tank covers to raise funds for the  Infinite Hero Foundation.” Big B, Indian Motorcycles, and Fox Suspension have also joined in to make the auction possible.

“Funds raised will go to support U.S. military veterans and military families who may suffer from physical or mental challenges and are in need of financial support and additional resources.”

Technically, these are airbox covers, since the FTR1200’s gas tank is under the seat, but you get the idea. One benefit of this arrangement is that the faux “tank” doesn’t have to be one solid piece, and Indian’s covers are cheap and easy to swap or customize, at least compared to a traditional metal tank. Hart and Indian have partnered up before for charitable projects, and I don’t think we’ve seen the last of them.

Bidding is currently open on 24 tank covers across a wide range of styles and will close at 9 p.m. on January 16. 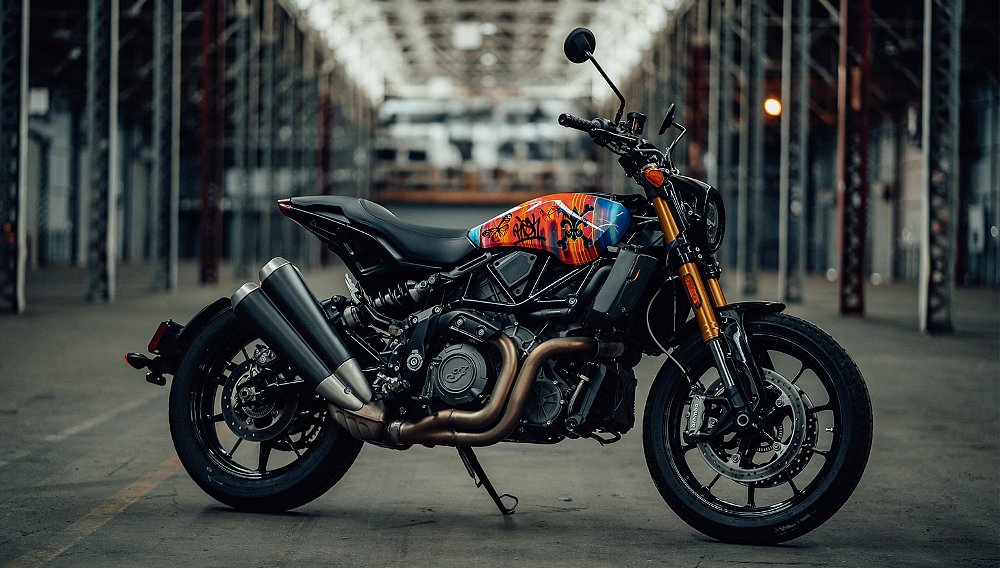 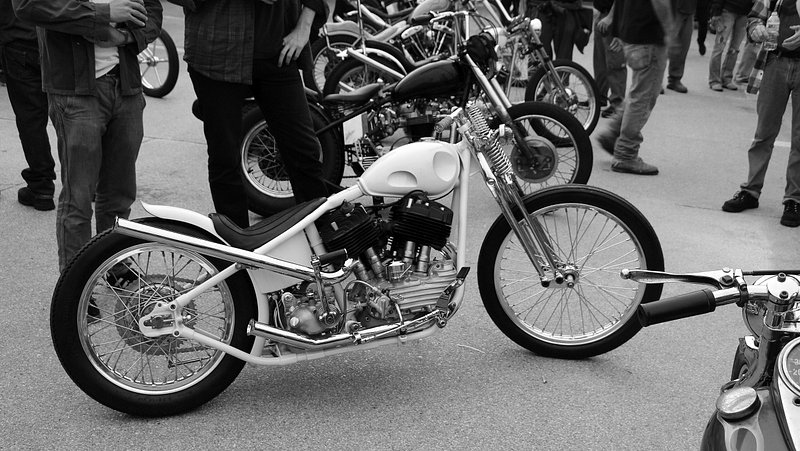