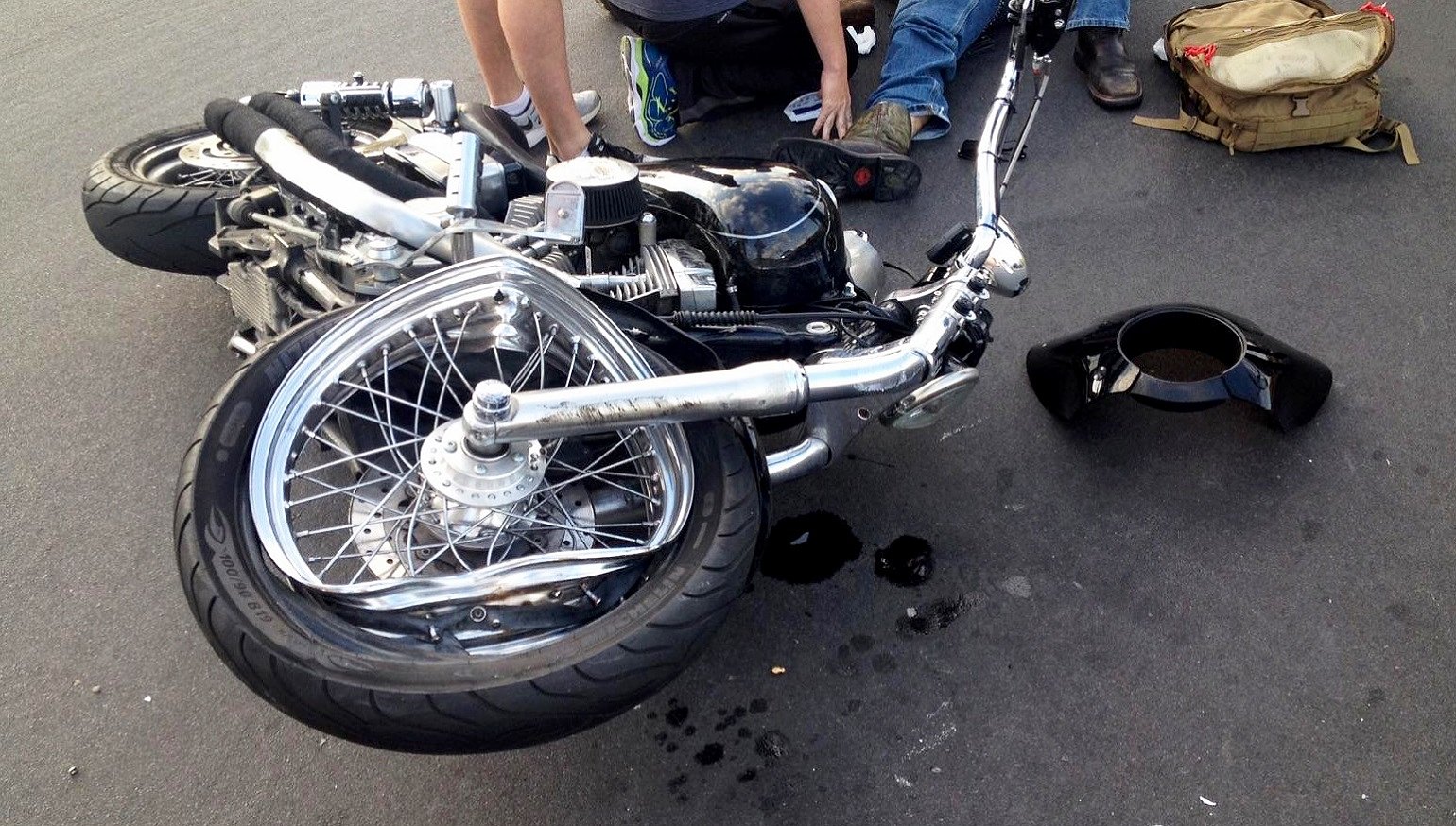 It appears there may be another side effect of the COVID-19 pandemic and the disruptions it has caused: U.S. highways got riskier.

Earlier this year, we reported that preliminary estimates for 2019 from the National Highway Traffic Safety Administration showed a slight decrease in motorcycle deaths compared to 2018, but we also cited anecdotal evidence that fatalities were increasing in the first half of 2020, at least in some parts of the country. Some locations reported an unusual increase in extreme speeding arrests and highway fatalities even as people were on the roads less. For example, the California Highway Patrol reported an 87 percent increase in the number of tickets issued for speeding above 100 mph in the first month of California’s stay-at-home order and the state of Washington reported 12 motorcycle fatalities in April, one less than in the first four months combined of the previous year.

In final stats for 2019 that were recently released, NHTSA said 5,014 motorcyclists died in the United States in 2019, down 0.5 percent year over year. But the real question was what was going on in 2020. Was the pandemic changing the way people were driving, too? NHTSA did a separate study to examine that question, looking at a variety of statistics from the second quarter of 2020, the time when travel restrictions and stay-at-home advisories were peaking.

Risky behavior in a pandemic

The study, titled "Special Report: Examination of the Traffic Safety Environment During the Second Quarter of 2020," found that highway fatalities rose slightly in the second quarter even though total vehicle miles traveled (VMT) declined an estimated 16.6 percent in the first half of the year, with most of the decline occurring during the stay-at-home advisories. Like the article I wrote back in May, the NHTSA study cited reports of increases in drivers being cited for speeds of over 100 mph as some took advantage of wide-open roads to drive as fast as they liked. NHTSA also found evidence of increases in other risky behaviors, such as driving without a seatbelt (based on the number of injuries reported to drivers and passengers who were ejected) and impaired driving (based on blood tests for alcohol, marijuana and opiod use on patients at five trauma centers before and after the COVID-19 pandemic effects).

The study also mentions some other factors that could be involved. Some police departments reduced enforcement to limit officers' interaction with the public and exposure to the contagion. Plus, the authors theorized that the population on the roads was probably less risk-averse by nature. The people most likely to avoid risk were also more likely to stay at home, to avoid exposure to the virus, while risk-tolerant individuals were more likely to be out on the roads.

The sudden and sharp economic contraction due to the pandemic was different from the 2008 recession. That economic downturn saw reduced highway fatalities and less risky behavior. 2020, as usual, is quite different.

Nothing in the NHTSA study of the 2020 second-quarter environment is motorcycle-specific, but it does provide some evidence to back up the general impression that a lot of us have already come to: that COVID-19 and all its disruptions, from economic insecurity to personal stress, have made people more than a little crazy. And you didn't think that craziness wouldn't carry over when those people got out on the roads, did you?

Be careful out there. 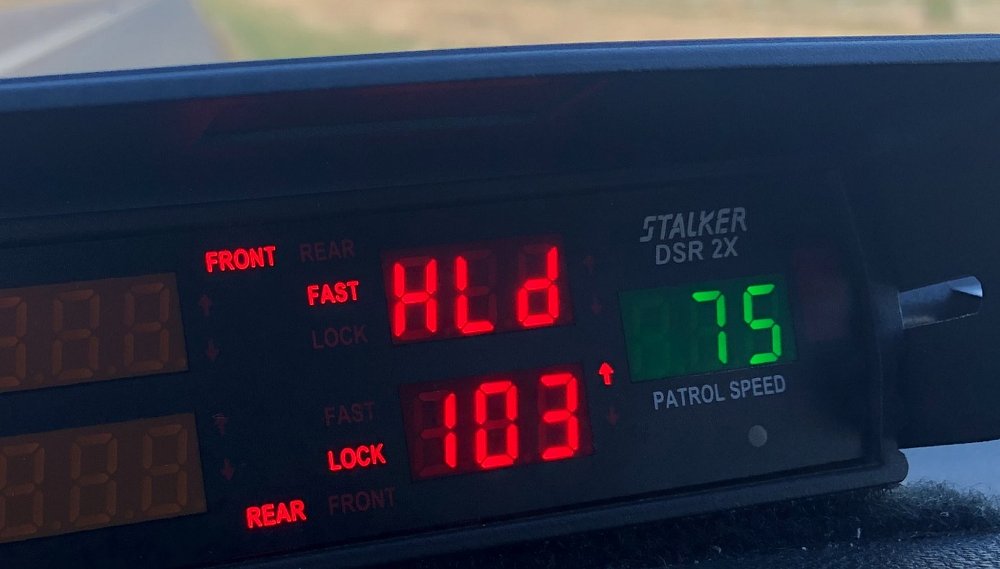 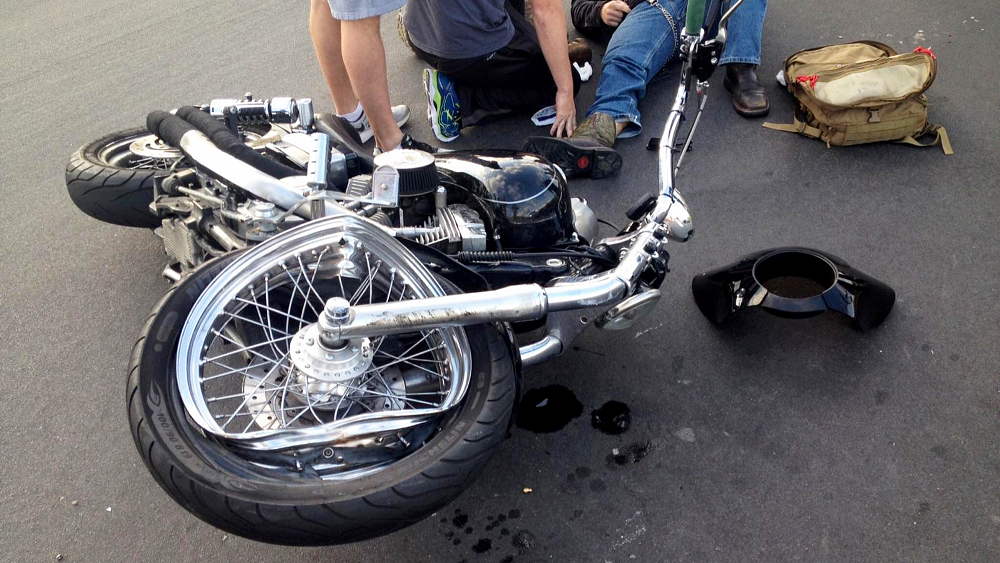