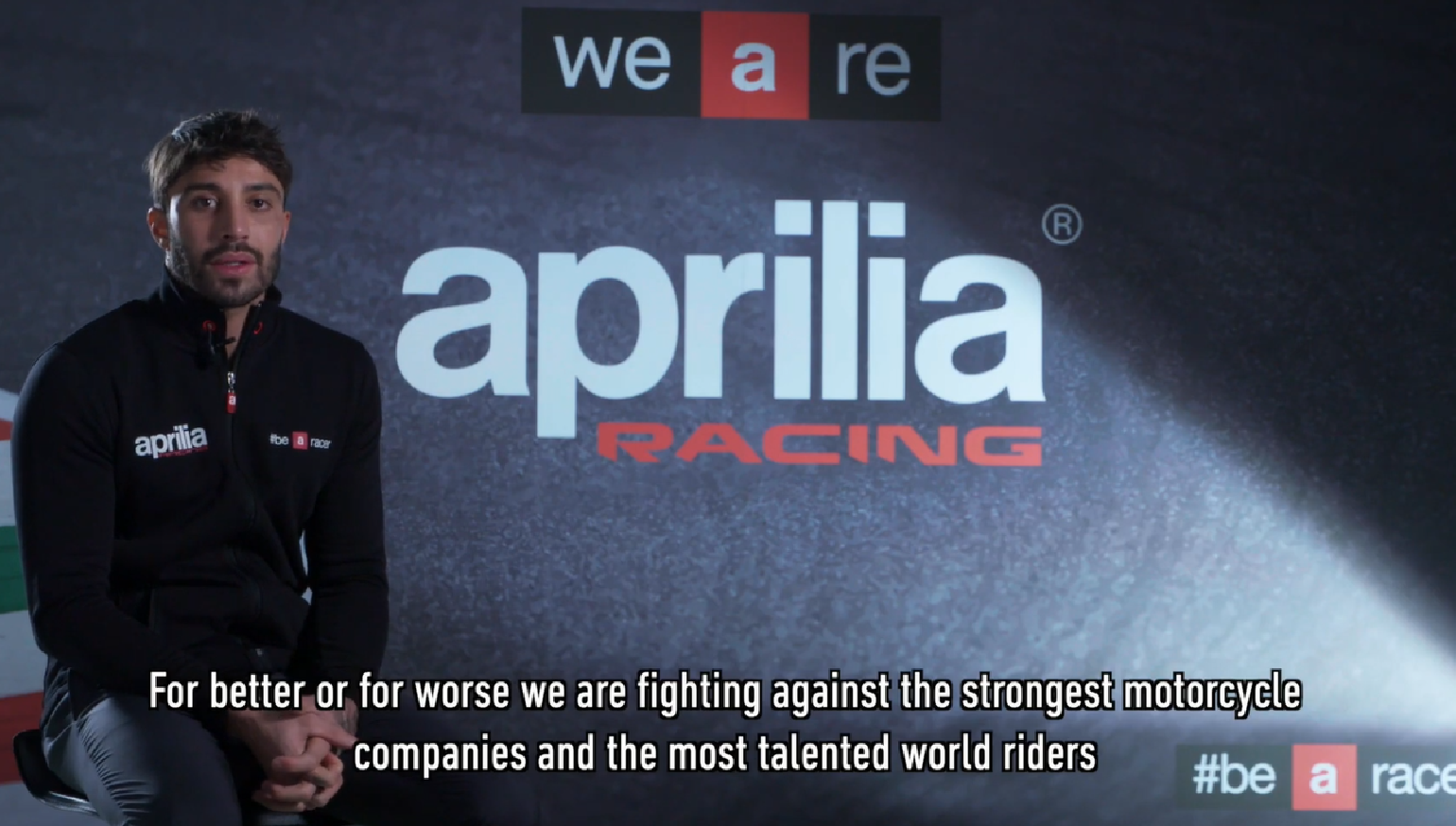 As MotoGP bikes take to the track in Qatar for the first round of the season, we present — for entertainment purposes only — the latest unexpected chapter in the life of racer Andrea Iannone: really expensive perfume.

That's right, MotoGP rider business deals have entered an entirely new arena as Iannone teams up with Xerjoff Universe to offer a limited edition (Only 29 sets available — get it? 29?) of its Amber & Musk perfume. The price: €532.79 (about $599 U.S.).

No expense was spared on copywriting, either. Xerjoff describes the perfume thusly: "Smoldering and smoky resinous with bold promising notes of myrrh to emphasize its supernatural quality, Amber Star is composed by the most enchanting elements of sensuality married with the creamy opulent ambergris to create a voluptuous aura."

Remember when the only "perfume" you'd likely find on a grand prix racer was the aroma of two-stroke oil?

Sponsorship deals are important in today's racing world, I'll admit, though one might reasonably suggest Iannone could be focusing a bit more on racing, in between frequent visits to his tattoo consultant. After all, this is the same rider who missed part of the pre-season test in Sepang because of complications from cosmetic surgery to his jawline.

Iannone is on his fourth MotoGP team: from Pramac Ducati to the factory Ducati team to the factory Suzuki team and now Aprilia. The next step on that trajectory is British Superbike. Or selling perfume full-time. Just sayin'. 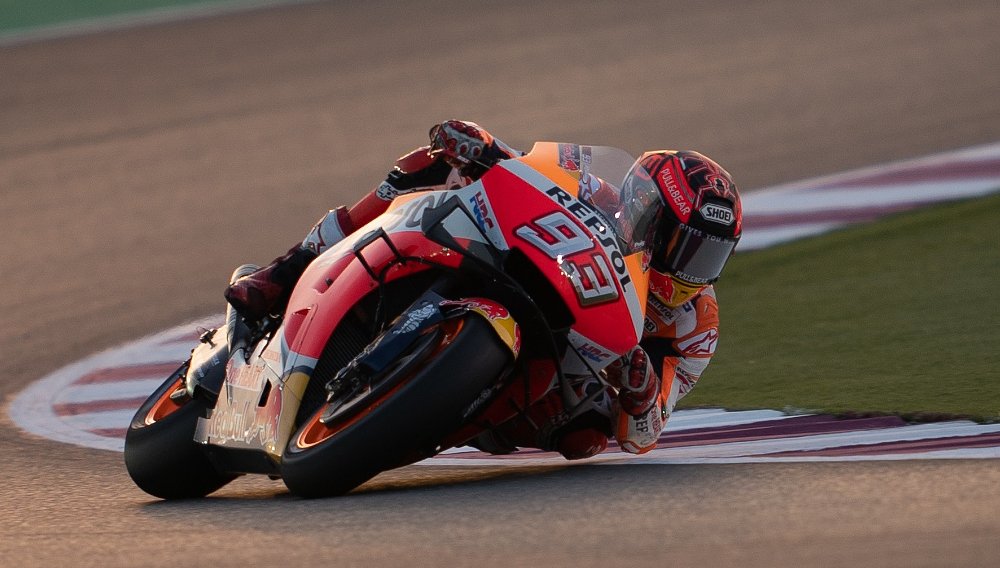 MotoGP preview: Who and what to watch for in 2019 Lance Oliver