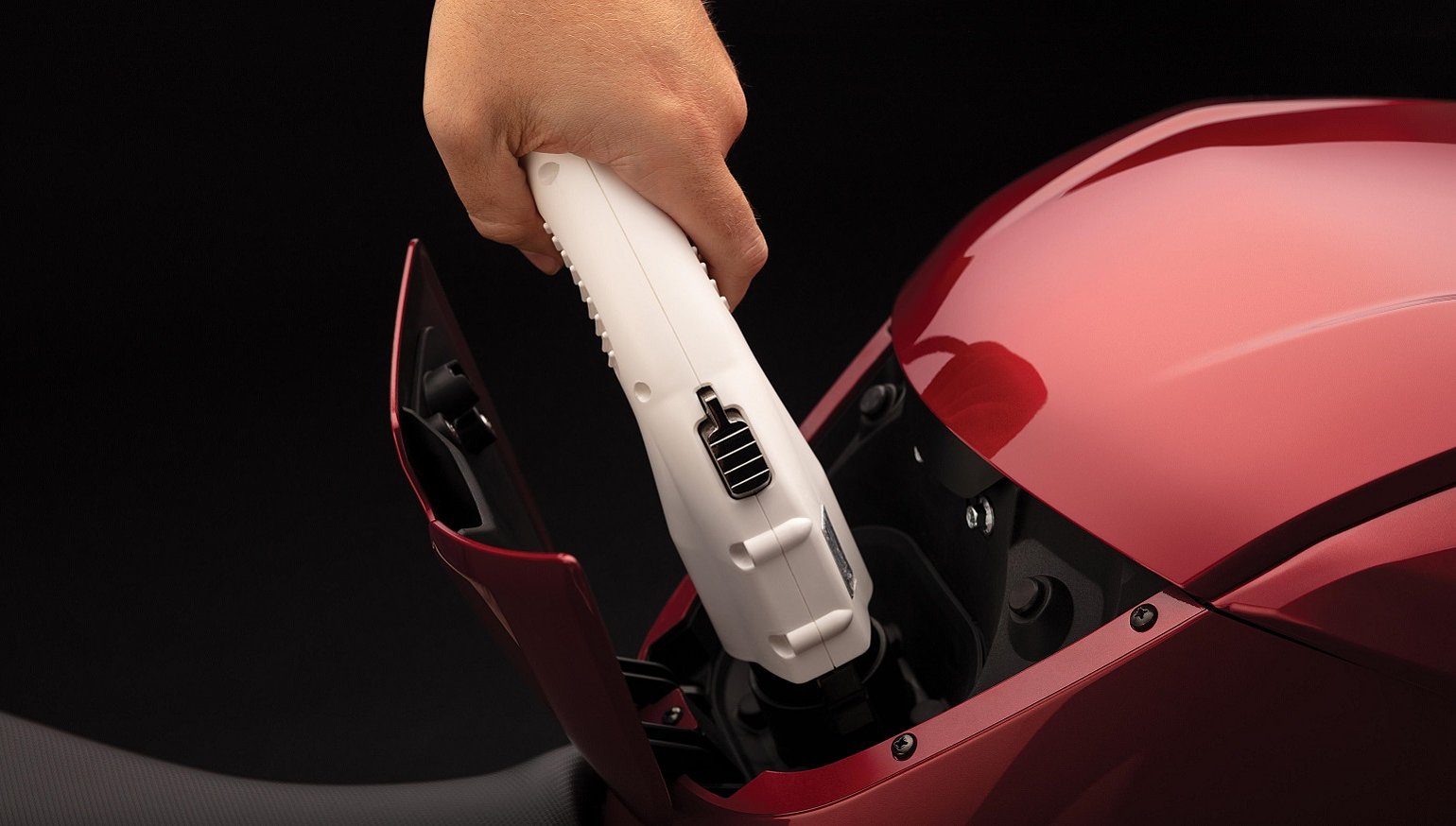 Motorcycles left out of federal incentives for electric vehicles

The recent Inflation Reduction Act of 2022, signed into law on August 16, is meant to “fight inflation, invest in domestic energy production and manufacturing, and reduce carbon emissions by roughly 40 percent by 2030” as part of a sweeping plan to address economic and environmental issues.

A new incentive assists qualifying buyers when purchasing certain electric cars made in the United States, but the act failed to support domestically built electric motorcycles. Even worse, the electric motorcycle tax credit that expired on January 1 was not renewed, and the legal language that created the motorcycle credit is no more.

Efforts to include motorcycles in the Inflation Reduction Act were unsuccessful, and the only mention of two-wheelers is found in an amendment to subsection 30C of the Internal Revenue Code involving a special tax credit rule for charging stations servicing two- and three-wheeled vehicles.

The new federal incentive — up to $7,500 towards the purchase of a qualifying car — may make new electric cars more accessible to some consumers, but they're still expensive. Most of the U.S.-built cars eligible for the new incentives have MSRPs between $50,000 and $75,000, with outliers like the $30,000 Nissan Leaf and the $90,000 Lucid Air. In contrast, domestically built electric motorcycles from Zero and LiveWire range from around $11,000 to $23,000. (All prices base and not including incentives.) But the Inflation Reduction Act turned out to be a significant loss for electric motorcycling.

“The AMA was very disappointed to see the entire electric motorcycle tax credit provision not only ignored but actually replaced in the bill and worked hard with the electric motorcycle industry to save the program,” said Michael Sayre, Director of Government Relations for the American Motorcyclist Association. “Ultimately, by the time this bill was introduced, most negotiations had already happened and very few of the many amendments that were proposed were agreed to before passage.”

The Motorcycle Industry Council is also pushing for the return of electric motorcycle tax credits. “Despite effort by government relations teams across powersports, the electric motorcycle tax credit did not make it into the Inflation Reduction Act,” a spokesperson told Common Tread. “The MIC Government Relations Office is continuing to work with the tax committees to explore other options, potentially including an end-of-year tax-extenders bill.”

No formal explanation was offered for the end of federal electric motorcycle incentives. Assistance at the state level is still available in some places, but riders, manufacturers, the MIC, and the AMA are hoping future legislation will bring support back to the electric motorcycle industry in the United States. 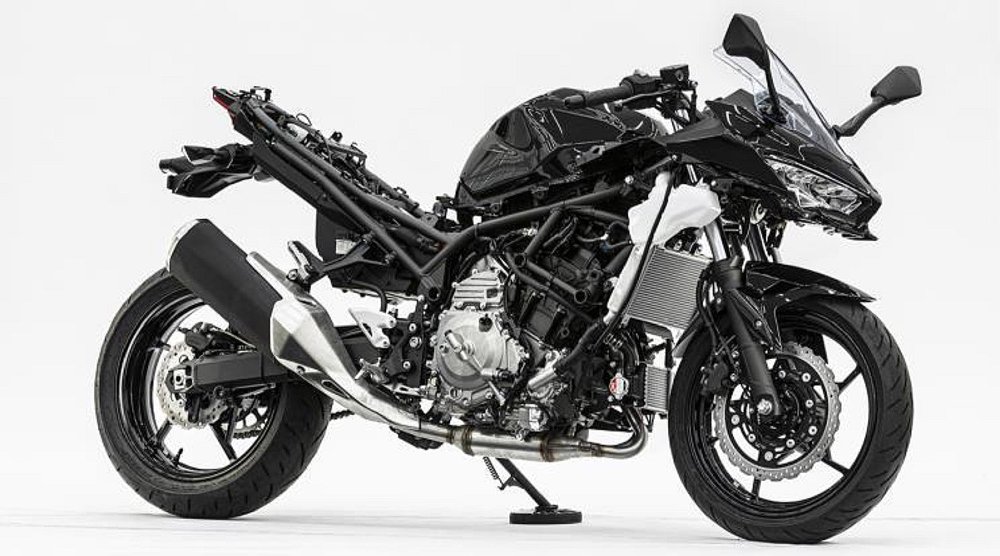 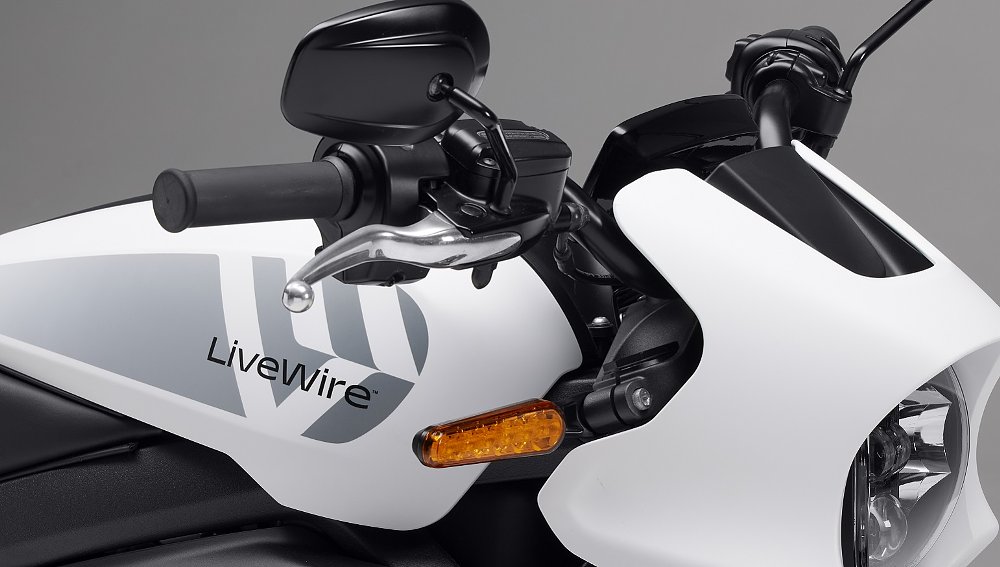 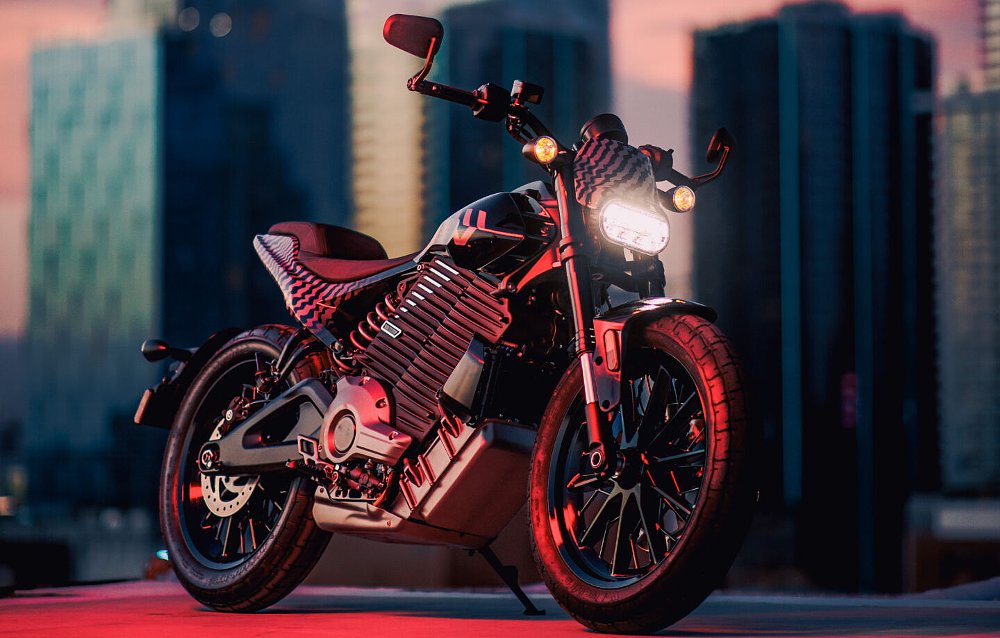