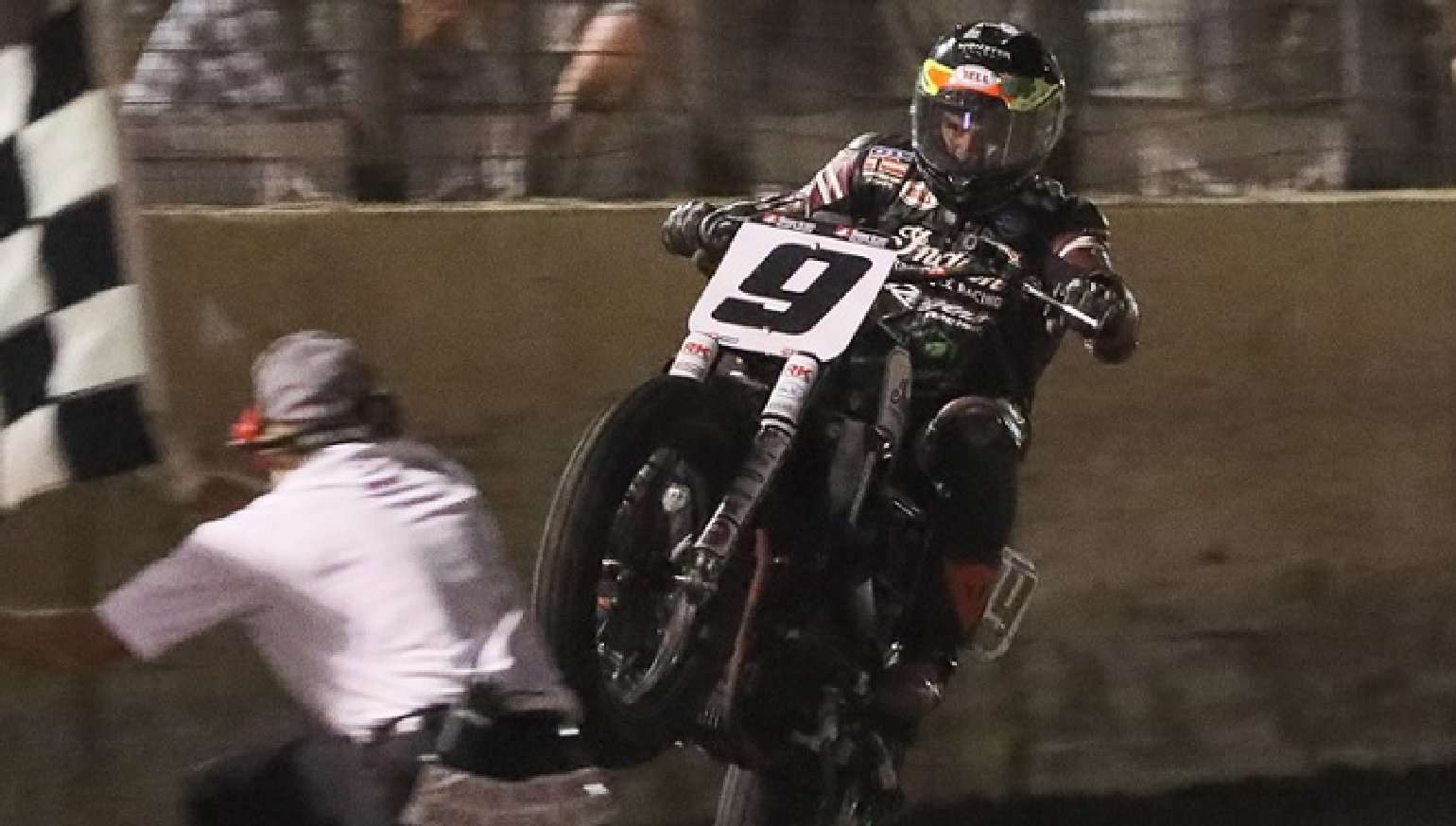 Mees finished the season this past weekend with a record 17th podium finish in the 18-race series, beating the record held by Hall of Famers Scott Parker and Ricky Graham. If you're anywhere near a flat track, and your name is even mentioned in the same sentence as those two guys, you're doing well for yourself. But maybe even more impressive is that most of those podium finishes (10, to be exact) were wins.

The last round, the Cycle Gear American Flat Track Finals presented by Indian Motorcycle at Perris, California, saw Mees take another steady win, ending the year the way he started it back in Daytona in the spring.

"I just had a phenomenal night," Mees said. "It was a solid day to end a solid, solid year. It was a record-breaking, career year for me."

If anything, the team behind Mees was even more dominant. The Indian Wrecking Crew, riding the new Scout FTR750 flat-track race bike, finished 1-2-3 in the series, with Bryan Smith second and Brad Baker third, despite Baker missing races due to injury. The trio swept the podium six times and collectively won 14 of the 18 races.

One sidelight to the final race was the presence of three regulars from the MotoAmerica roadracing series. Superbike champ Toni Elias, and former flat-track racers J.D. Beach and Hayden Gillim all came out to turn left, now that their day job is done for the year. It was Beach who made the biggest impression, pulling off a last-lap pass to take third in the AFT Twins presented by Vance & Hines main.

In the highlights video from American Flat Track, you can see Mees taking the win at 1:60 and Beach narrowly grabbing third at the 1:20 mark.