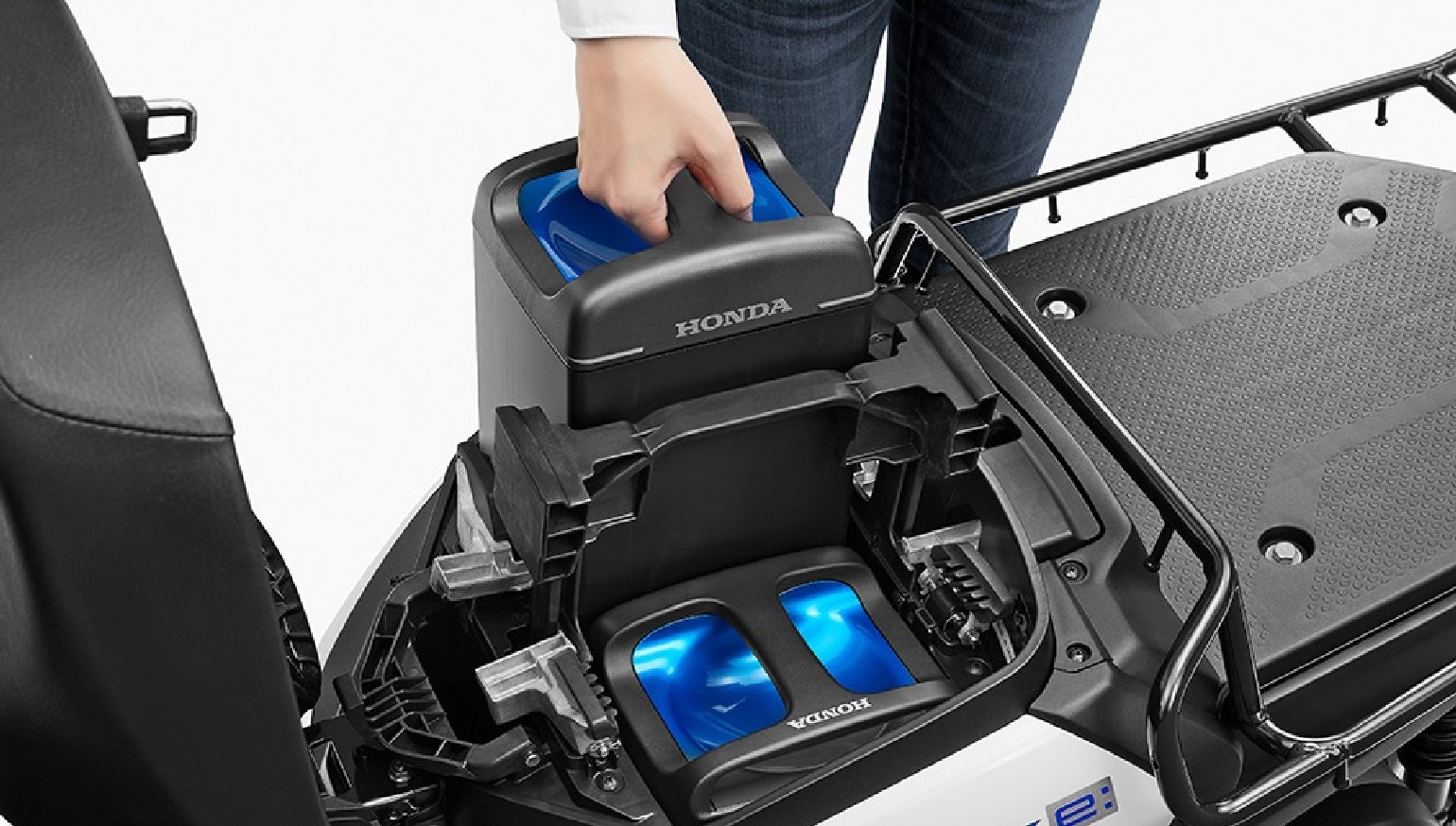 Japanese and European manufacturers to work together on swappable battery system

For several years, some motorcycle manufacturers have been talking about working together to create swappable batteries for electric motorcycles, but little visible progress has been seen. Is that finally going to change?

Maybe. Honda, Yamaha, KTM and Piaggio announced an agreement to work together to create "a standardized swappable battery system" for "mopeds, motorcycles, tricycles and quadricycles."

Having swappable batteries is one solution to the major problem with electric vehicles: range. One approach is fast-charging stations and motorcycles that can handle fast charging, but the other approach is swappable batteries. Pull into a battery station, put the drained batteries from your bike into the charger and take a couple of charged batteries. You're on your way just as fast as you could fill an internal-combustion motorcycle with gasoline. The system is already in use in Taiwan by a company called Gogoro, where the company has more than 2,000 battery-swapping sites it calls GoStations.

The goal of the new Japanese-European consortium is to define the standardized specifications for the swappable batteries so they will work in various machines.

"For powered two-wheelers the constraints of electric drivetrains regarding range, charging time and initial cost are still evident," said KTM CEO Stefan Pierer. "To overcome these challenges and provide a better customer experience, a swappable battery system based on international technical standards will become a viable solution."

On one hand, this sounds promising because a swappable battery system would be a convenient solution, especially in Asian and European cities where many people use scooters for urban transportation and may not have a good place to recharge an electric scooter overnight. These companies sell a lot of scooters to those kinds of riders, so combining their clout behind one standard makes it more likely other manufacturers will fall in line, instead of having competing standards that make things harder for riders.

Will this announcement lead to more than a news release? It would be good to see electric scooters silently swarming Asian and European cities, where they make so much sense — and maybe some day in the United States, too. For a two-mile cross-town trip, I'd rather ride a Benly than a Bird. 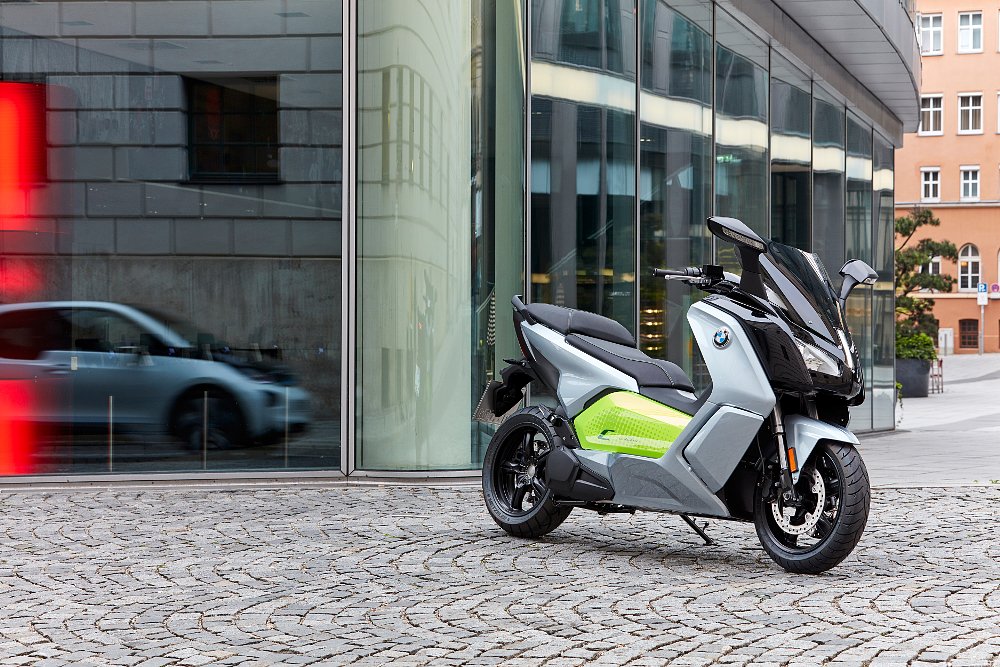 Electric scooters to look for and look forward to Andy Greaser 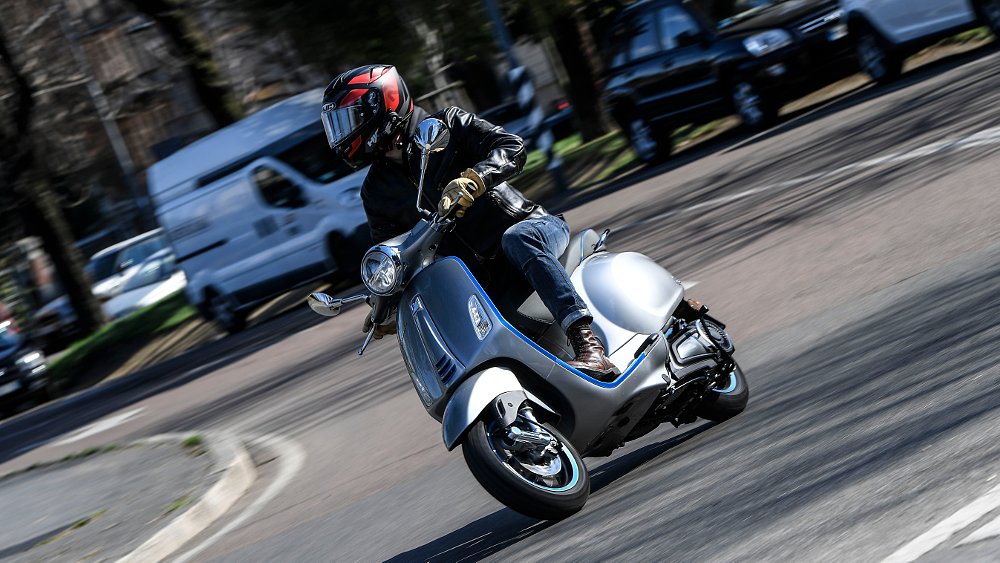