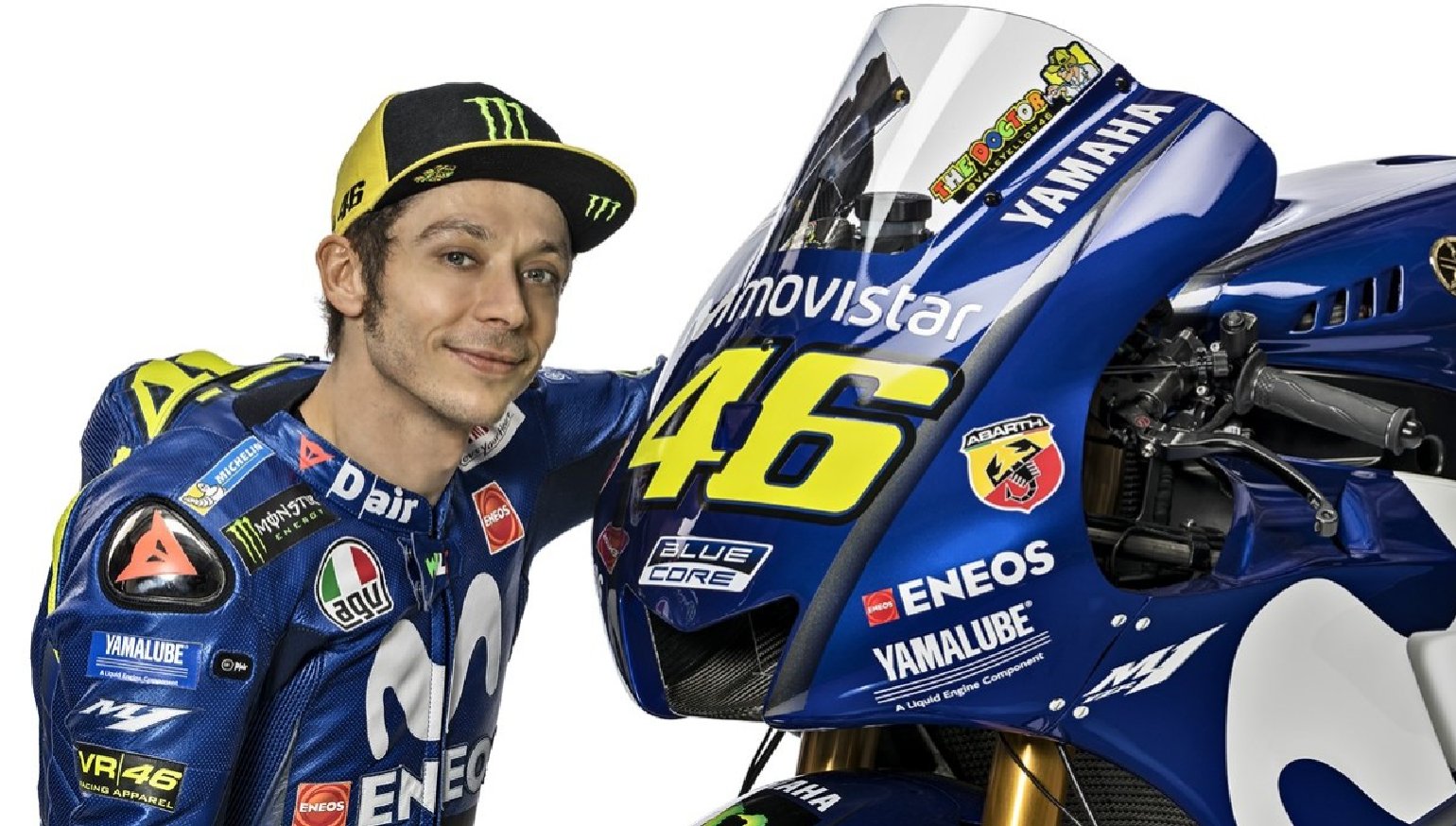 If seeing Valentino Rossi race a MotoGP bike is one of the items you've yet to cross off your bucket list, I strongly advise you to get yourself to a race this season. 2020 is looking more and more like the Rossi Farewell Tour.

That's part fact and part speculation on my part. But three developments in recent days have changed the picture and may affect the answer to the question that's been hanging over the paddock for a long time: When will Rossi hang up the leathers.

Here's what's happened. First, Yamaha issued a news release saying that Maverick Viñales has been signed to the Yamaha Factory Racing MotoGP Team for 2021 and 2022. Then today Yamaha issued two more releases. The first one said Fabio Quartararo will join Viñales on the factory team in 2021 and 2022. That made it clear Yamaha is looking to the future with the two most promising young riders it has. That left no seat on the factory team for Rossi, who turns 41 in a couple of weeks.

The third news release also came out today, saying that Rossi "will take until mid-2020 to make the final call whether he will remain an active rider in the MotoGP World Championship in 2021. This time frame was requested by Rossi to evaluate his competitive speed compared to the MotoGP grid only after completing the first seven or eight races of 2020."

That part is not new. Rossi had already said he'd decide his future at the mid-point of this season. What's new is that if he does decide to go another year, it won't be on the factory team. Those seats are going to the only two guys, other than Ducati's Andrea Dovizioso, who have been able to keep pace with Repsol Honda's Marc Márquez more than once in a blue moon.

That doesn't mean Rossi won't have a ride, if he does return. Yamaha has promised Rossi "a Factory-spec YZR-M1 bike and full Yamaha Motor Co., Ltd. engineering support." That ride would have to be with a satellite team, however. Basically, he would swap places with Quartararo, who astounded everyone with his rookie debut in MotoGP last year on the Petronas Yamaha SRT team.

That's the factual part. My speculation is that Rossi will retire after this year. Rossi said he'll decide after seven or eight rounds and that means he'll be making up his mind right about the time of his "home" race, the Gran Premio d'Italia Oakley at Mugello. Imagine what it would be like trying to get into the track at Mugello if he announces right beforehand that he's retiring and it's his last race there.

All this is worth reporting because Rossi's impact goes beyond his nine world championships and his spot on the grand prix win list, second only to Giacomo Agostini. (Agostini had much less competition than Rossi and if not for Rossi's disastrous sojourn with Ducati, he still might have matched Agostini's record numbers.) Rossi is perhaps the only motorcycle racer to achieve a global level of fame beyond the motorcycle world. Ask people around the world who don't ride motorcycles to name a motorcycle racer and in Australia you might get Casey Stoner or Mick Doohan for an answer (depending on age), and in Spain it might be Márquez, but globally the top answer will be Rossi.

Yamaha has made its decision and is looking to the future. Now Rossi has to make his decision. 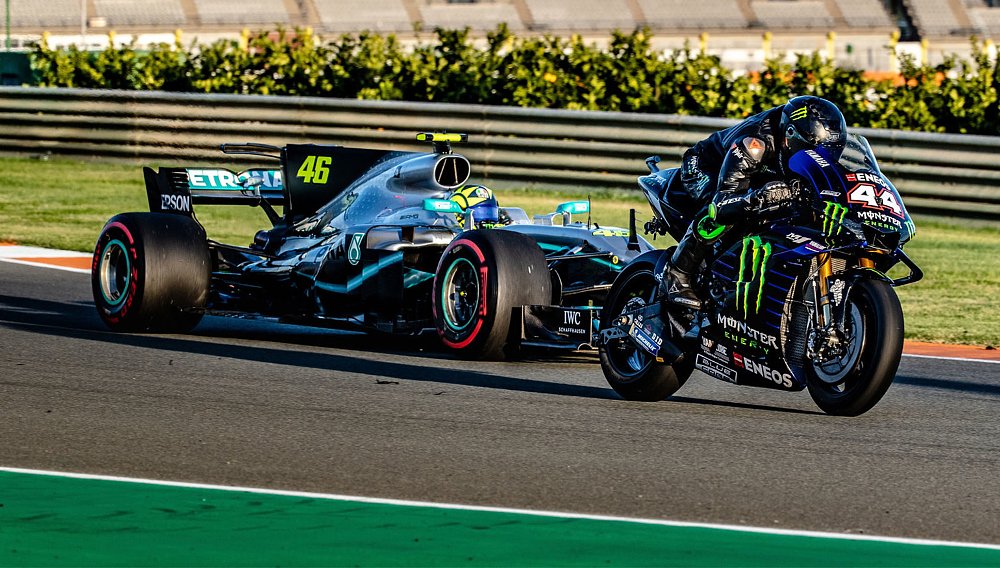