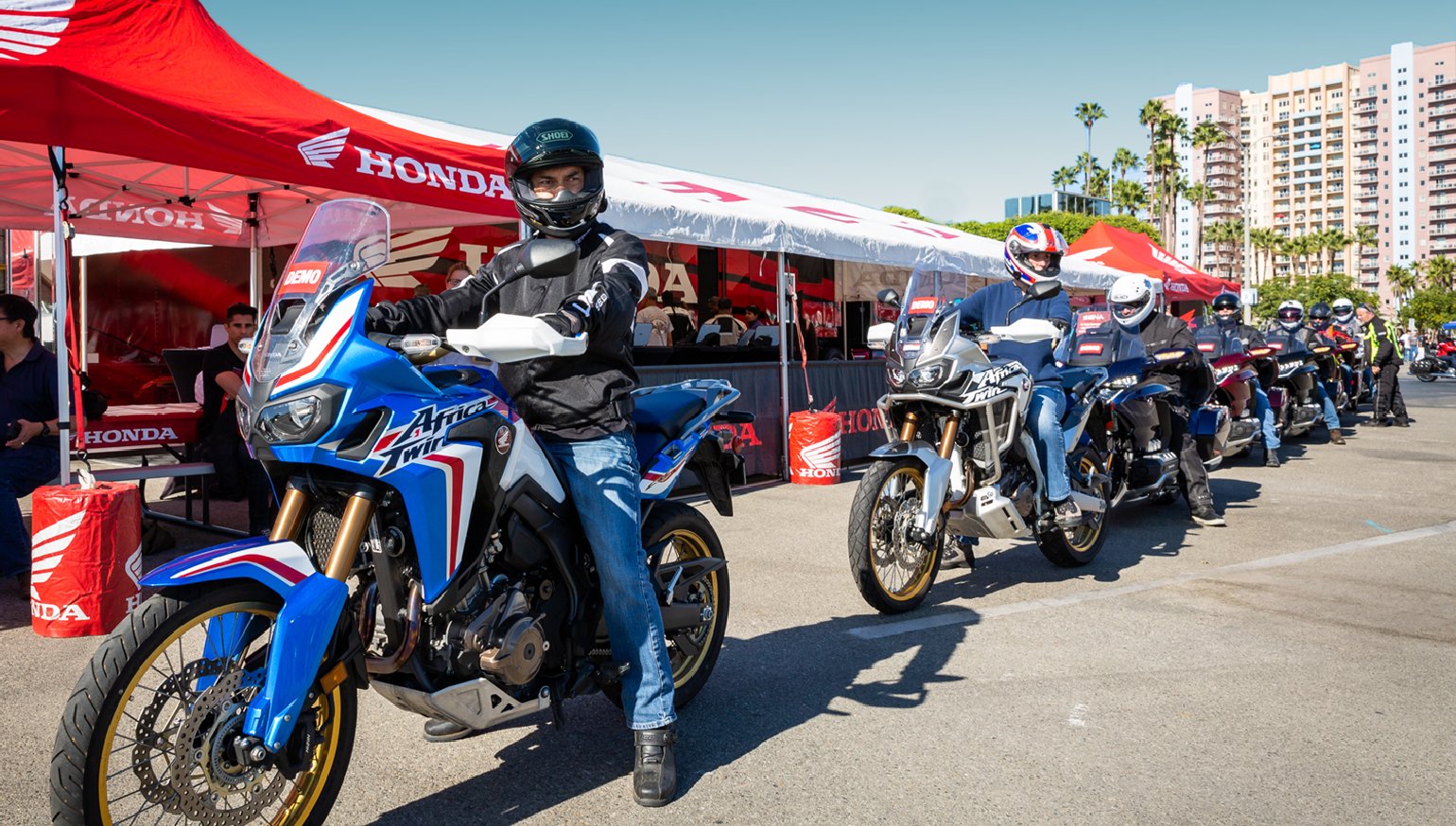 These venues must feature several key criteria: large nearby populations for a broad pool of attendees, good roads for street demos, off-road areas for dirt demos, and adequate facilities for plenty of camping. The IMS team expects eight to 10 locations, with the series running from mid-May to early October each year.

IMS Outdoors is the culmination of a five-year restructuring effort to take the show to the next level. And while coronavirus considerations weren’t something the IMS team had to worry about when they first went back to the drawing board, the shift away from crowded indoor spaces gives their 2021 show series a fighting chance at actually happening. Most traditional industry events, most notably the large international shows, EICMA and INTERMOT, have been canceled. There will not be an indoor IMS tour for 2020-2021 or beyond as the Outdoors program takes over.

The team seeks to promote outdoor activities while also opening the show to “adjacent lifestyles,” like RVing, off-road powersports, and overlanding. These segments have exploded in popularity over the last few years, further strengthened by their relative safety during the pandemic, and IMS research finds that these interests often overlap with riding or a desire to ride. Many RV enthusiasts, for example, will throw small motorcycles on the backs of their rigs for fun and utility.

And don’t call it a rally— IMS Outdoors will take more of a “festival” approach that welcomes new riders, the moto-curious, and non-riders. The focus on learning to ride has been carried over from the old IMS format. Larger venues may allow those programs to support more beginners than ever. IMS Outdoors ticket prices should also be cheaper than convention center prices. Final ticket prices have not yet been announced.

Finalized dates and locations for the IMS Outdoors shows will be announced in December. IMS Senior Vice President Tracy Harris says the specifics are up to the OEMs, because without them, the shows won’t be able to provide the demo rides and other essentials to a motorcycle show. Harris did reveal that they’ve had discussions with “all 12 major manufacturers,” who unanimously supported the vision of IMS Outdoors, even if they haven’t agreed to all the locations yet. Racing could even appear at events with the right partners, promoters, and track facilities.

Several questions after the presentation asked what we’re all thinking: How can these events be held safely during the pandemic? Event planners pointed to an “All Secure” protocol for maintaining the health and safety of attendees, though they didn’t get into any specifics for how they’d manage details like social distancing or confirmed positive cases on-site. The first event is just over half a year away at this point.

IMS’ decision to abandon the old indoor model and get outside reflects the changing role of industry shows, as well as attendee preferences.

“The heart of the IMS outdoor program is test rides,” explained IMS Marketing Manager Meredith Loza. The team hopes a family-friendly festival environment, built around excitement for riding, will energize existing riders while drawing in new folks of all ages and backgrounds. 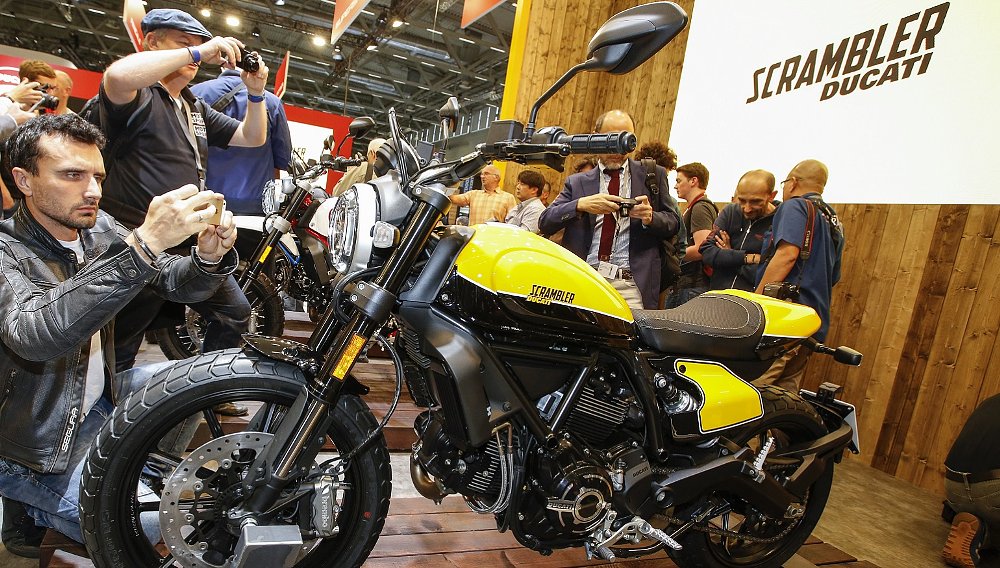 What is the future of motorcycle shows? Lance Oliver