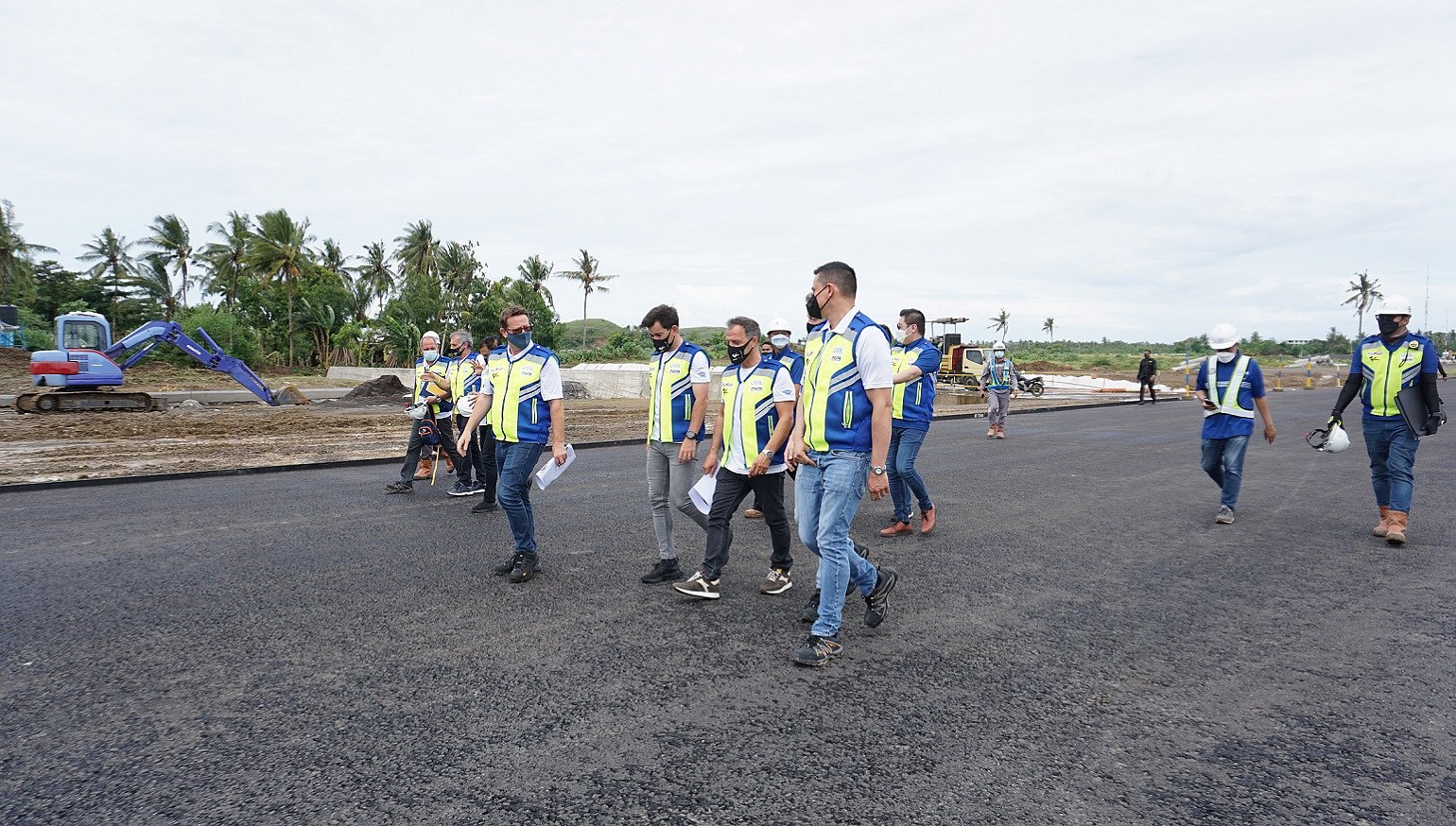 A huge tourism development in Indonesia that includes a race track intended to host both MotoGP and Motul Superbike World Championship races has come under criticism from a panel of human rights experts affiliated with the United Nations, amid accusations of forced evictions, improper compensation for seized land and other human rights violations.

The track, the Mandalika International Street Circuit, is part of a larger tourism complex being developed at an estimated cost of $3 billion with both private investment and financial backing from the Asian Infrastructure Investment Bank. The project is supported by the Indonesian government and the Indonesian Tourism Development Corporation. In addition to the track, it includes luxury hotels and resorts, a water park and other construction in the mostly poor West Nusa Tenggara province on the island of Lombok in Indonesia.

The track is scheduled to host its first major international event, a World Superbike round, in November, and expects to be on the MotoGP calendar in 2022.

The statement was issued by a group of independent experts affiliated with the U.N. Human Rights Council, including Olivier De Schutter, the UN Special Rapporteur on extreme poverty and human rights. “Farmers and fisher folks have been expelled from their land and have endured the destruction of their houses, fields, water sources, cultural and religious sites," said De Schutter.

Local media have reported cases of landowners who said they were not compensated for the property taken from them for the tourism project. Some have gone to court and won cases, according to local reports.

Officials from the Fédération Internationale de Motocyclisme (FIM), the motorcycle sports governing body, and Dorna, rights holder to MotoGP and WSBK, toured Mandalika in recent days to see the progress on building the circuit. As the third-largest motorcycle market in the world and with many racing fans among those riders, Indonesia is a prime territory for expansion of the world championships in Asia. MotoGP has not raced in Indonesia since 1997.

After touring the site, Dorna Sports CEO Carmelo Ezpeleta predicted "that the fans from Indonesia will attend massively and the GPs will become one of the most iconic ones of the whole season. Indonesia is a key market, not only for Dorna but for all the stakeholders of the championship."

The U.N. experts, however, emphasized that the rights of local residents shouldn't be trampled in the process.

“The time has passed for racing circuits and massive transnational tourism infrastructure projects that benefit a handful of economic actors rather than the population as a whole," said De Schutter.

A ride in Indonesia comes to a premature end Chris Force 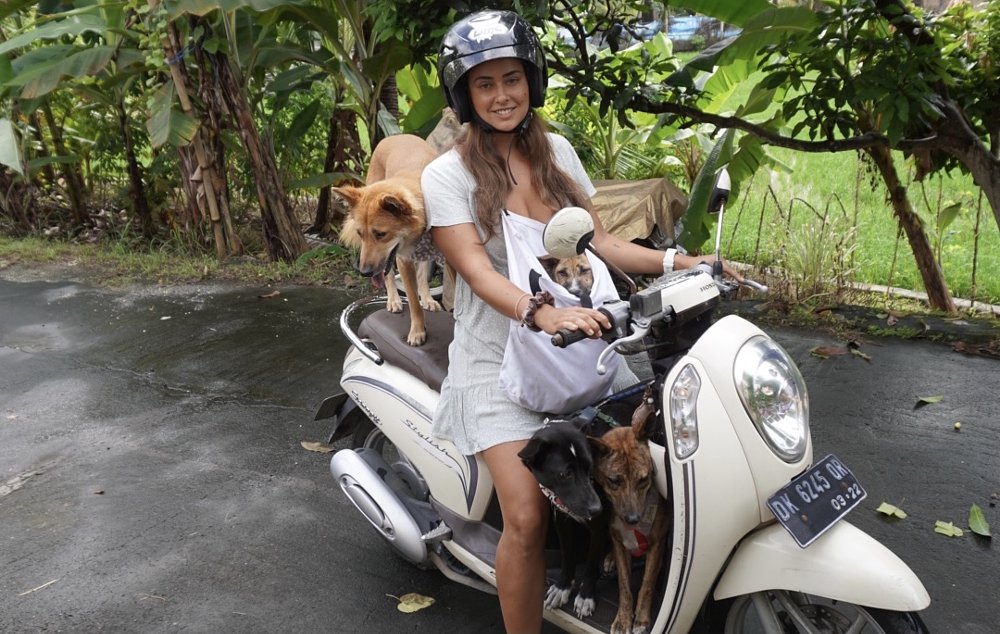