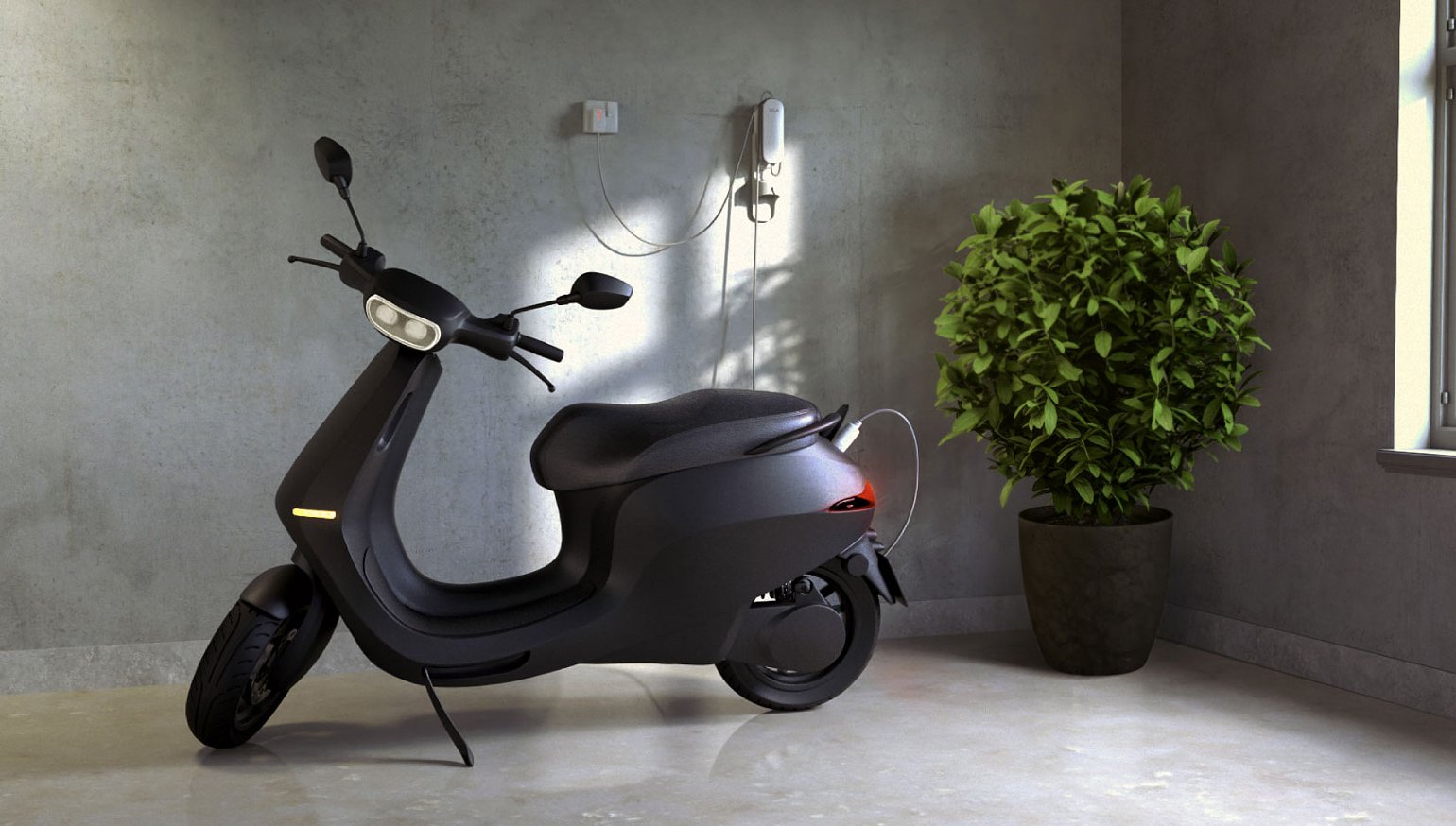 India's OLA S1 escooter has a low price, high performance, and a ticket to the U.S.

OLA Electric Mobility (“Mobility for the world! Sustainability for the future!”) started as a division of OLA Cabs, a multibillion dollar ridesharing company also headquartered in Bangalore. OLA Cabs co-founder Bhavish Aggarwal bought a controlling stake in OLA Electric, then aggressively raised capital for the venture. OLA Electric acquired a Dutch firm called Etergo B.V. in 2019, along with their designs for a sleek little electric scoot that would become the basis of the S1 line. OLA Electric is now delivering their first EVs for the Indian market and Aggarwal confirmed on Twitter that “...[OLA] will be shipping to the U.S by early next year.”

Let’s look at the essential specs first, then see some of the competitive advantages OLA says they’re bringing to a challenging industry.

OLA Electric’s first generation of scooters will be available in two trim levels, the base S1 and the S1 Pro. Their introductory prices in India convert to $1,360 and $1,765, respectively. Don’t count on those prices once S1s arrive in the United States, as India subsidizes EV purchases, and breaking into the North American market is expensive. Still, OLA’s scooters would be worth a look at three times their domestic price if they live up to their spec sheets.

The S1 models use 8.5kW motors for a top speed of 56 mph in base trim, or 71 mph for the Pro. OLA claims their non-removable batteries are good for 3kWh and 75 miles, or 4kWh and 112 miles for the upgraded model using their proprietary battery management systems. Zero to 25 mph takes about three seconds, and charging to 46 miles of range takes 18 minutes with the included 5A home charger. OLA’s site didn’t say what charging protocols or connectors are used for the S1. They do, however, plan to build a massive charging infrastructure across India.

The onboard tech should give the OLA S1 an edge over its rivals. Features like ride modes, cruise control, hill hold and reverse come standard, along with a suite of smartphone-connected utilities including keyless locking and starting, navigation, music, geofencing, apps, voice commands, and a curious range of “moods” to adjust dash appearance and ride sounds. The seven-inch touch display can also be controlled with buttons on the switch pods for inputs while riding.

OLA’s pricing, performance, and tech wouldn’t be possible without “the world’s largest two-wheeler factory,” a sprawling complex right out of the Tesla playbook called the OLA Futurefactory. The largest building in India will have a claimed production capacity of 10 million vehicles annually, or one scooter every two seconds. “The future of manufacturing will be written here, in India,” said Aggarwal. Take a look.

As the video explains, OLA goes to great lengths to show their concern for the environmental effects of their operation, with a planned negative carbon footprint and a two-acre forest inside the Futurefactory. Building green vehicles without harming the planet is a dilemma all EV manufacturers face, and although it may not be possible to overcome the realities of lithium mining or plastics production, OLA seems to care more than most.

So far, no EV manufacturer has introduced an electric scooter with the Holy Grail combination of low price and decent speed (40+ mph). OLA stands as the most likely manufacturer to break that barrier, but as a relatively new company that must build their support and charging networks from scratch, Aggarwal and company will have their hands full.

It’s about time someone applied Tesla’s model to the electric two-wheeler market. (The "Tesla-of-motorcycling" name gets thrown around too often. OLA's factory and product set them apart, in my mind.) The two big questions surrounding OLA will be answered in the coming months: Do the S1 scooters perform as advertised, and how much will they cost in the United States? Watch this space. 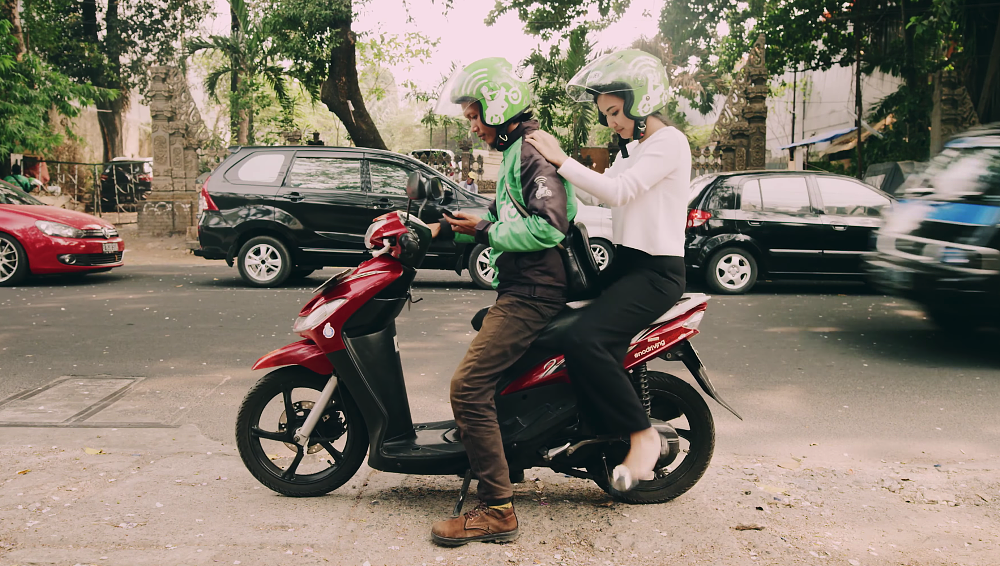 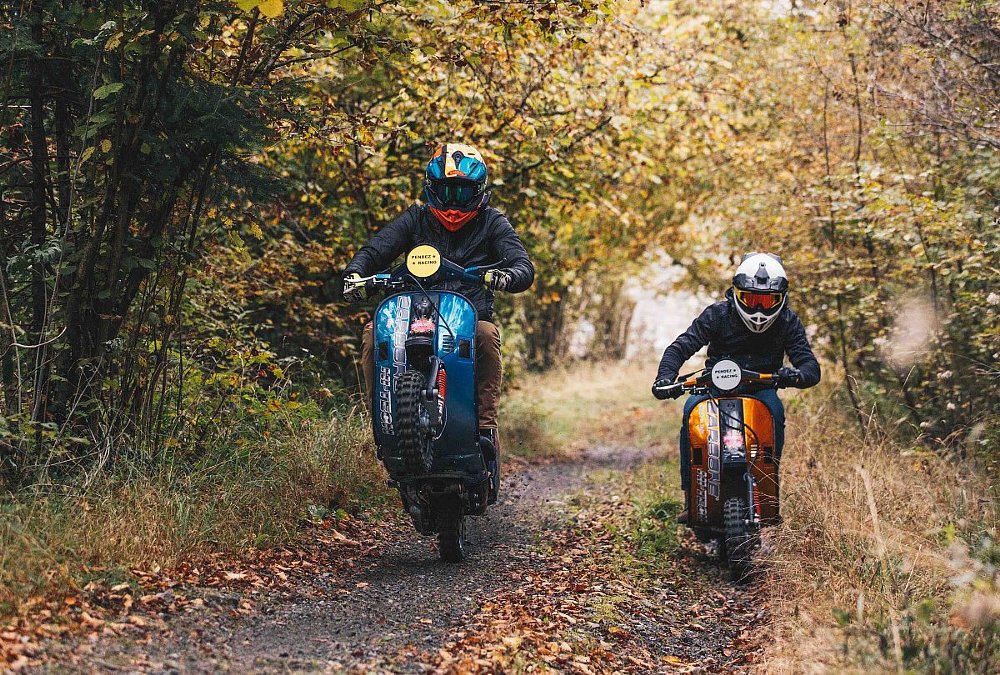 Are scooters motorcycles? Scooter-riding Zillans have their say Brandon Wise