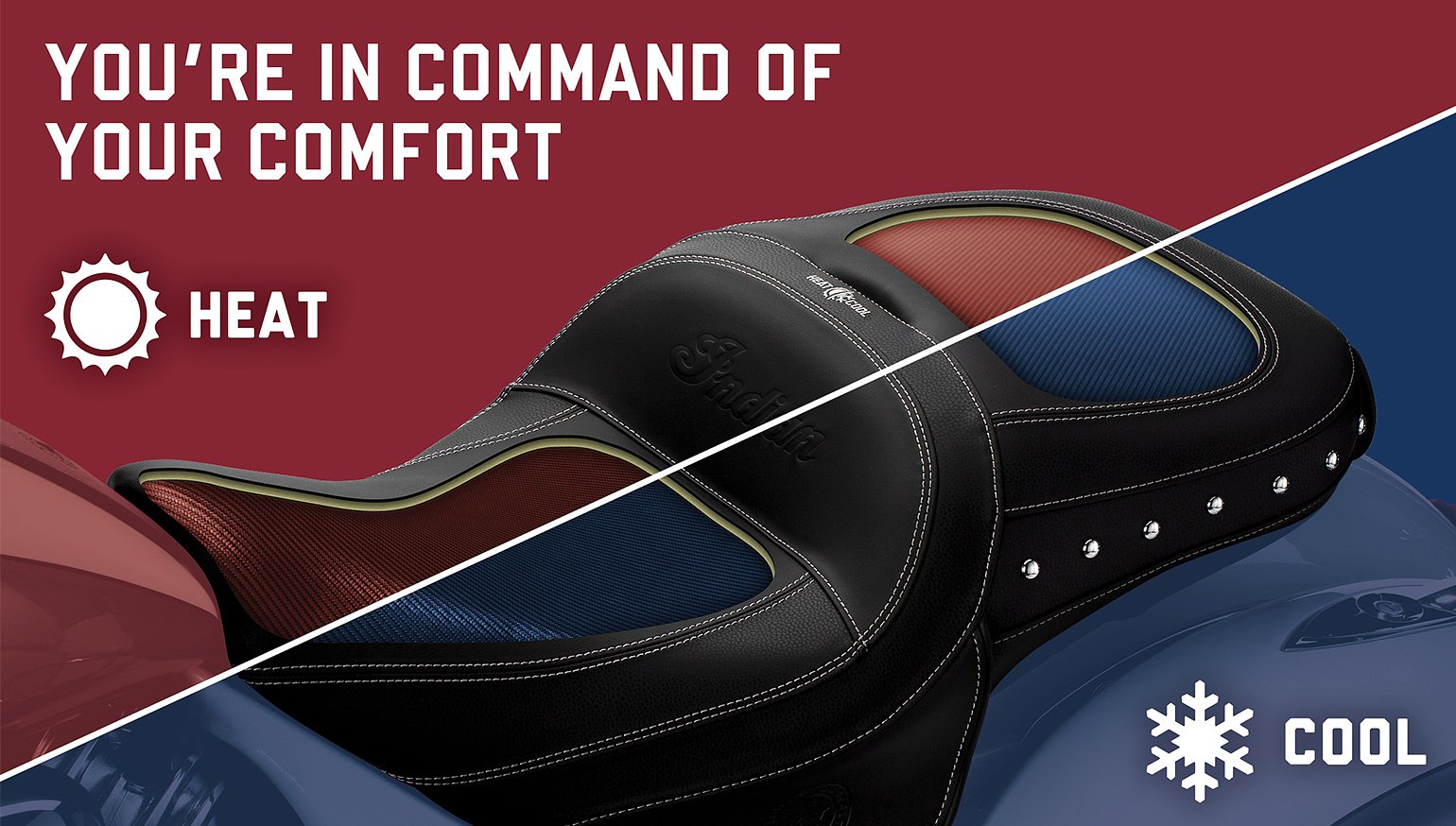 Popular Science reported on “The First Air Conditioned Auto” in 1933. It was effectively a refrigerator compressor hooked up to the car’s battery, with a vent to the cabin. Sweet relief!

The same issue of PopSci announced the arrival of turn signals (people are still trying to figure those out) and wondered at how to save coastlines from disappearing into the ocean. (Still working on that one, too…)

Manufacturers tried all kinds of methods to cool passengers in the early days of motoring, including “liquid nitrogen, a 'vapor jet' system that used a water-alcohol mixture, an 'air cycle' system that used a turbine-powered compressor and a 'gasoline vaporization' system that required 26 gallons of gas an hour.”

By 1939, Packard debuted optional A/C for the 1940 model year. It would be decades before the majority of new cars offered air conditioning, and cooled seats didn’t arrive as a factory option until the 2000 Lincoln Navigator.

Lincoln was one of the few automakers that equipped A/C as standard for many years, along with Cadillac. The Navigator above used induction heating and cooling for the seats. Other manufacturers have tried simple fans without refrigerants to move air. Whether you're in a car or riding a motorcycle, plain seats block your body’s natural cooling system, since heat has nowhere to go, even if the rest of your body is getting plenty of airflow. Motorcyclists never got much help with keeping cool in the saddle, and Indian wants to change that. Leave it to a V-twin manufacturer to address seat heat!

Indian's new ClimaCommand Classic seat skips all the HVAC and uses a thermoelectric module to heat or cool a one-atom-thick layer of graphite, called graphene. You’ve seen graphene in headlines over the last few years as its unique properties have been leveraged across many products and industries. Read up on the stuff; it’s fascinating.

In this case, Indian uses graphene’s remarkable thermal conductivity to add or remove heat by electrically charging it, which is pretty logical since electronics like computers and phones already use graphene to keep temperatures down. In cooling mode, Indian’s ClimaCommand system uses its graphene layer and a thermoelectric module to cool the upper side of the seat, while ducts under the seat carry air away from the graphene's warm side. Indian claims the seat actually feels cool to the touch while the system is running. Reverse the charge with the controller, and opposite happens, providing the rider with a warm upper seat for chilly rides. French physicist Jean Charles Athanase Peltier was experimenting with the same principle back in 1834, now called the Peltier effect. He just didn't have graphene handy, and relied on dissimilar metals instead.

The controller offers multiple levels of heating and cooling so the rider (and passenger) can dial in their ideal temperatures. No perforations are needed for the seat to work.

“Despite advancements in heating and cooling for seats, we had yet to see a cooling technology that truly eliminated the discomfort of hot-weather, and with ClimaCommand, our engineering team has finally solved this problem,” said Ross Clifford, vice president of Parts, Garments, and Accessories at Indian Motorcycle. “Our thermoelectric technology paired with graphene material is truly a game-changer, and another example of Indian Motorcycle bringing difference-making innovation to the market.”

The ClimaCommand heated/cooled seat is cutting-edge stuff... and priced accordingly at around $1,200 for select Thunder Stroke models. So is this new tech that has your interest, or are you cool to the idea? 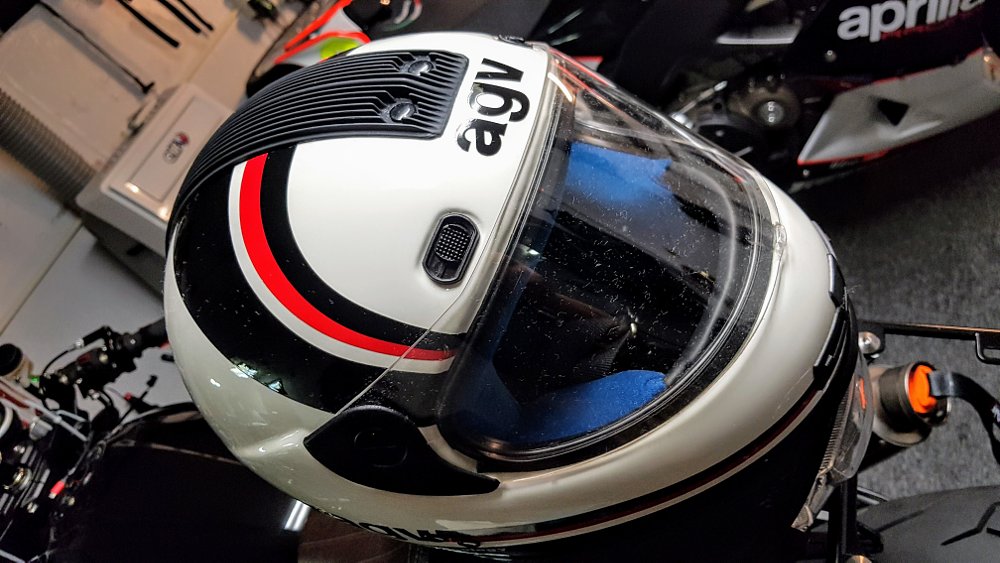 Would you buy an air-conditioned helmet? Lemmy 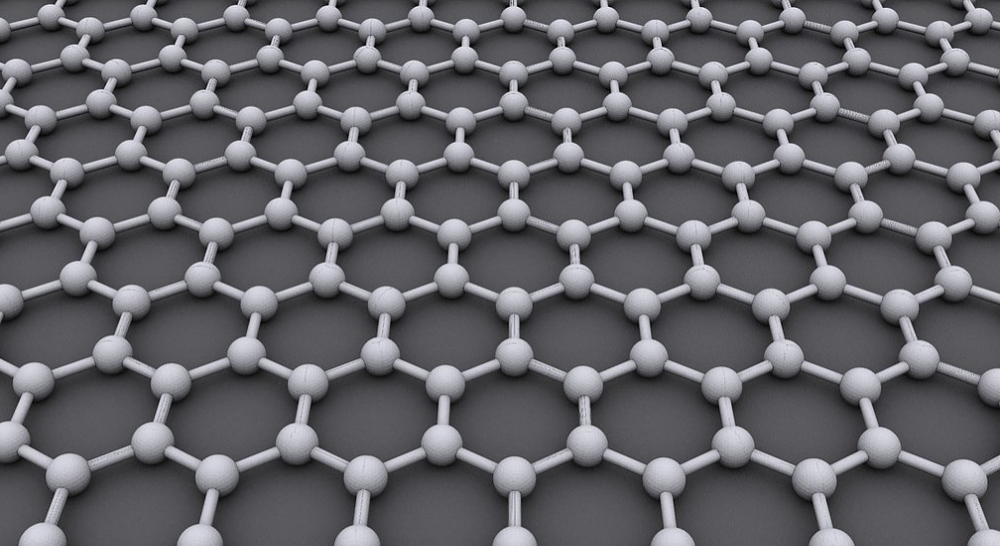 Ask the doc: What's graphene and will it save my skin? Dr. Lewis Kaplan