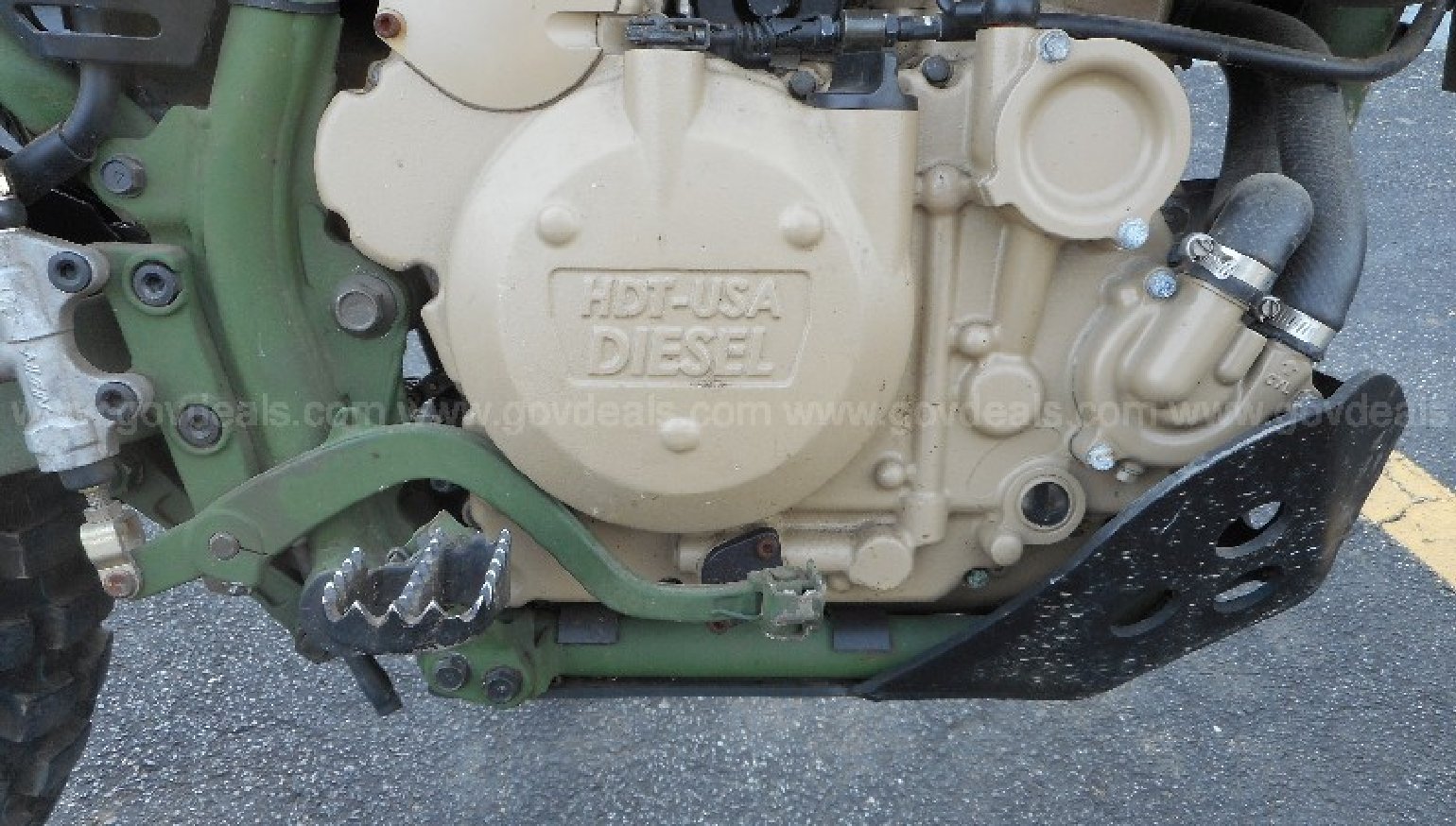 After the Second World War, government surplus Harleys could be had for $35 at auction… sidecar included! Those days are behind us, I think.

Government bodies, especially local ones, still have plenty of extra stuff to sell off, and since Lance wouldn’t send me to the Las Vegas auctions with a briefcase full of cash, I set my sights a little lower and trawled GovDeals.com, an auction site that liquidates whatever Uncle Sam doesn’t want anymore. All prices are what they were at the time of writing.

This bike already sold for $8,178.60, but I’m including it because it’s stuff like this that makes surplus auctions so interesting. This might look like a camo and olive drab version of the beloved dual-sport, and it mostly is, but these bikes were specially built for the military with diesel engines (!) by a company called Hayes. Intended to run on JP-8 diesel, these bikes are said to return nearly 90 miles to the gallon at 55 mph The military variants also got larger Acerbis tanks, upgraded skid plates, wider foot pegs, and more. Would a regular KLR be cheaper and more practical? Sure, and it wouldn’t hold a candle to the cool factor of a diesel. This bike would run until the earth stopped turning, and it could probably get the earth spinning again with all that torque.

This bike had 48 miles on the odometer and a clear title.

Grab your aviators and stick-on cop stache because here’s a gen-yoo-wine police motorcycle for your consideration. From the factory this was a Smokey-spec Electra Glide, now stripped of most of its police gear. It needs a battery, keys, and maybe a clutch, all big marks against this bad decision. If the price stays low, so what? The ignition switch is in the “on” position, so without the keys, you just can’t lock it out to “off”. Worse is the locked gas tank. Try calling your local dealer and asking if they’d get you keys if you brought them the VIN and proof of ownership. If they can do that, this is a lot of bike for the money. One of ZLA’s H-D experts, Strader, says that the easy-open saddlebags and air-ride seats from the cop bikes are pretty great.

Ran when parked, words I know so well. This was a forfeited vehicle, which means it was used in a criminal act. Wonder what it was... Basically the polar opposite of the Harley above, this Gixxer had keys and sold for $1,576.12. If I picked this bike up, I’d have made it a track bike. I’m sure it’d have its issues, and yet I can’t say this would be a bad call for anyone with some mechanical know-how. Change the fluids and battery, check over the engine, replace consumables and spoon on some sticky tires. It might cost less than your race suit. Sport bikes seem to show up all the time at these auctions as forfeited vehicles. I'm sure that's just a coincidence.

For $560, why not pick up this little Suzuki GN125? Surplus auctions often include bikes from motorcycle training courses around the country. This was the cheapest one I could find that didn’t have a dented tank. Since it lived its life as a learner bike, I’d probably continue using it in that capacity for my friends who want to learn how to ride. Editor Lance owns a GN, and he says it’s a fun around-town ride, too. I bet I could pay for the whole thing by renting it out to people on Craigslist who need a bike to take their license tests on. The fleet of GN125s sold, although there are currently some Honda CB250s available, all $250 or less.

This bike had 4,597 miles and probably needed a clutch.

Buying a bike from a government auction isn't the easiest way to get a new ride. The selection is pretty limited, and you'll have to figure out transportation. If you're looking for funky stuff like diesel KLRs, track bikes, police motorcycles, or learner machines, I still think they're worth a look. 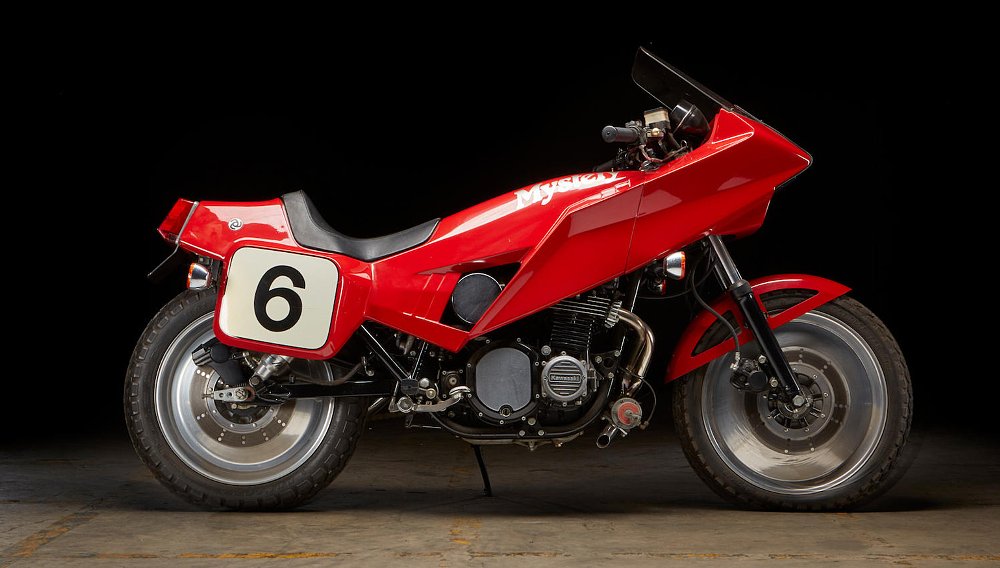 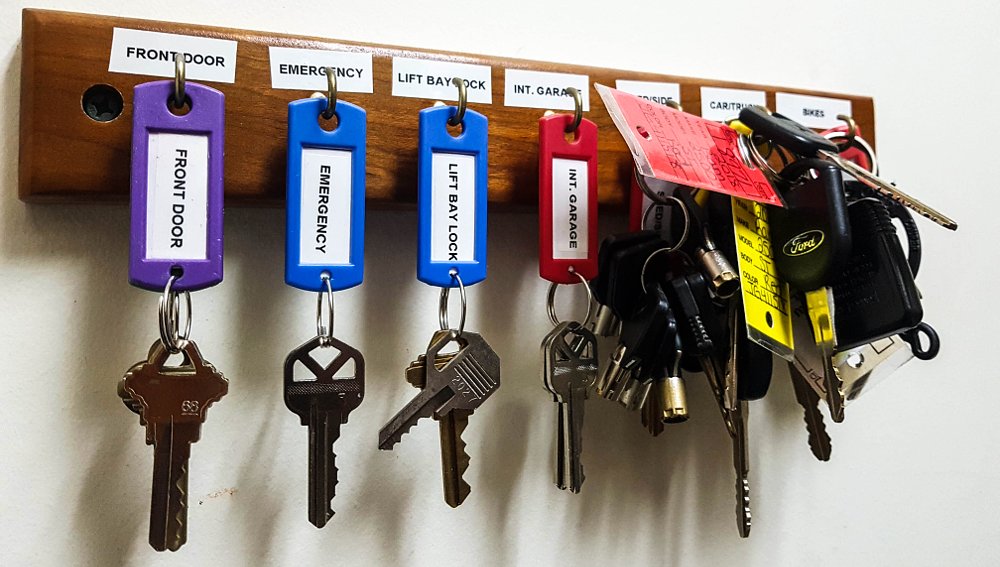