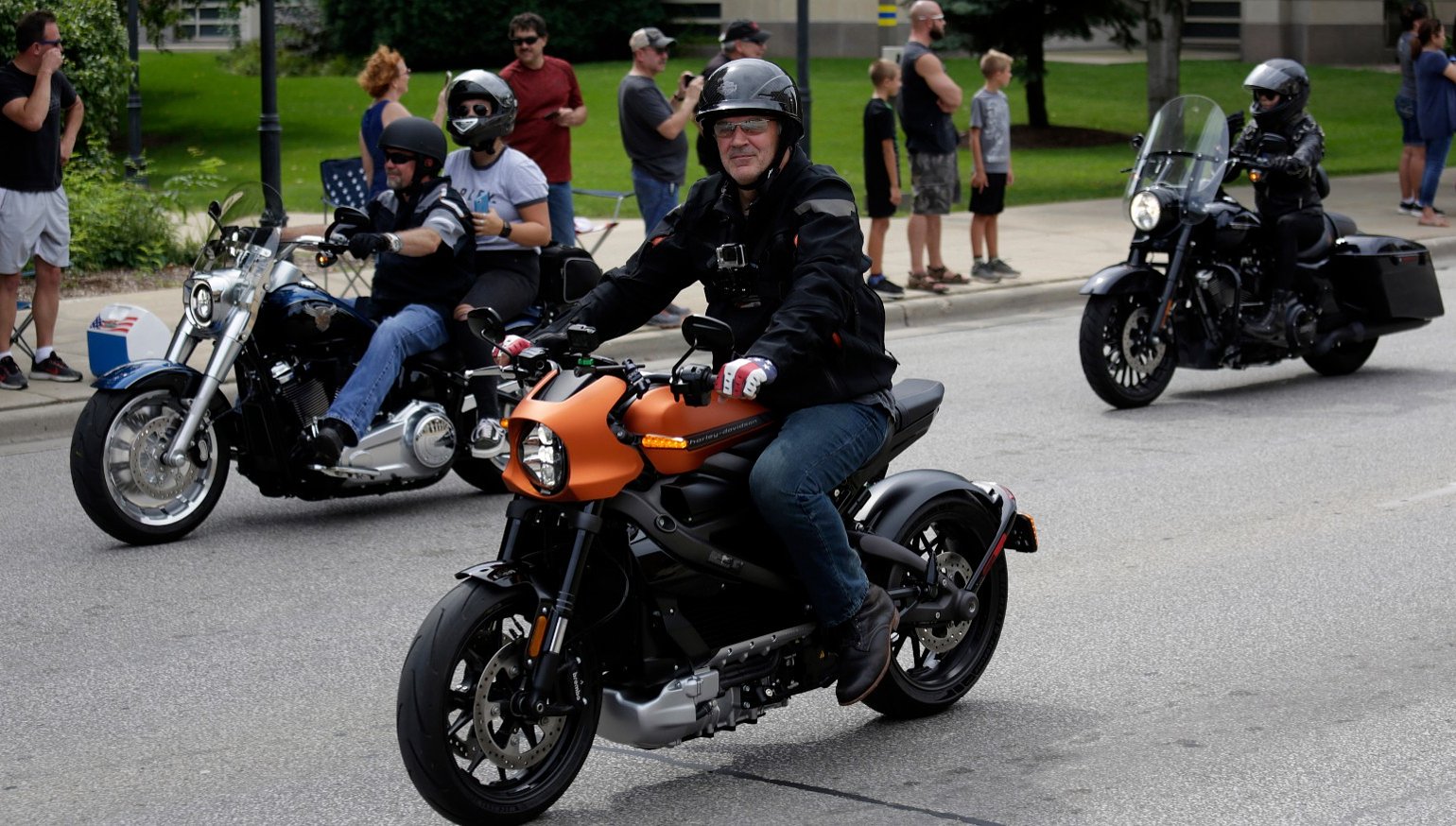 If you choose the right numbers — like the ones that get selected for prominent bullet points in company news releases — the reports yesterday from Harley-Davidson and Polaris look pretty good for the motorcycle industry.

Look beneath the surface, however, and the same old story of U.S. motorcycle industry weakness emerges. Harley's modest $0.09 earnings per share was up compared to last year because in the fourth quarter of 2018 the company made virtually no profit at all. And that nine cents per share came only after Harley-Davidson spent $286.7 million repurchasing its own shares, thus reducing the float and increasing earnings per share. Meanwhile, the Polaris numbers look good until you realize the motorycle division actually lost more than $1.6 million in the fourth quarter. How can you lose money with sales up 37 percent? The company blamed "higher warranty costs" and the promotions needed to move those Indians and Slingshots.

Here's a closer look at some of what we learned from yesterday's earnings reports.

Harley-Davidson focuses on turnaround, but it won't arrive until 2021

Harley-Davidson's share of the U.S. cruiser and touring markets keeps growing, but the reason that's not good news is because those markets are shrinking overall. In the conference call following the earnings release, Senior Vice President and CFO John Olin several times referred to consumer preferences for segments where Harley doesn't (yet) compete, such as lightweight motorcycles.

Worldwide, Harley-Davidson sold 218,273 motorcycles in 2019. Global retail motorcycle sales were down 1.4 percent in the fourth quarter and 4.3 percent for all of 2019. Sales were weaker still in the United States, down 3.1 percent for the quarter and 5.2 percent for the year. The only region that showed growth for 2019 was Asia Pacific, up 2.7 percent.

Total revenue for 2019 dropped 8.0 percent year over year to $4.6 billion. Until now, Harley-Davidson has reported both revenues and shipments of motorcycles in its quarterly reports, but going forward will only report revenues. The company projects revenues of $4.53 billion to $4.66 billion in 2020, so while CEO Matt Levatich continues to pound the table on the company's transformational changes and called 2020 a "pivotal year," the fruits of that transformation are not expected to hit the top-line numbers until 2021. This year, sales and revenues are expected to be flat.

A couple of interesting facts emerged in the conference call. One analyst asked about early indications of demand for the LiveWire electric motorcycle. Levatich said it's too soon to tell because the company is currently still filling pre-orders.

"We're extremely pleased with the reaction from the press and from the early owners," he said, but the next test will come when dealers are actually trying to sell LiveWires to customers in the showrooms. "We'll know a lot more when the spring season hits."

Another analyst asked if the release of the adventure-touring Pan America and the Bronx naked bike will come soon enough to help the company's 2020 results, but company executives said those models aren't expected to be in dealer showrooms in significant numbers until late in the year.

Harley-Davidson does have some tailwinds and potential positives to look forward to. New models like the Bronx, the IRONe electric bike for kids and other small electric two-wheelers to come, and the small motorcycle it plans to build in China with a partner have the potential to expand the company's customer base, domestically and abroad. Financially, Harley-Davidson is working around and gradually reducing the impact of tariffs, largely by supplying the Asian and European markets with bikes built overseas instead of in the United States. Olin said the impact of tariffs in 2020 is expected to be about $30 million, compared to about $98 million last year. Finally, in 2018, Harley-Davidson closed its plant in Kansas City and a wheel manufacturing operation in Australia and expects annual savings of $65 million to $75 million from 2021 onward.

One analyst on the conference call, while gushing about Levatich's transformation of the company, also noted a fact that's an ominous cloud over the scene: Harley-Davidson's sales have been drip, drip, dripping lower for the past five years, a time that has coincided with near-record-low unemployment. If the company is struggling to make a turnaround in good times, that struggle will only get harder when the next recession inevitably hits.

We probably should believe Levatich when he calls 2020 "pivotal."

Polaris is a larger company than Harley-Davidson, with $6.8 billion in 2019 sales versus Harley's $4.6 billion. Polaris not only builds the snowmobiles and off-road vehicles it's better known for, but is also in the auto parts business. The motorcycle division, which includes Indian, Slingshot and related parts, apparel and accessories, amounts to about 10 percent of the size of the company's off-road vehicles and snowmobiles segment. Even Polaris' boats division is a little bigger than motorcycles.

Overall, Polaris' report was positive, with both sales and earnings per share up seven percent. While Harley-Davidson stock fell after the earnings release, Polaris got a nice pop upwards.

Motorcycle sales were boosted by the introduction of the new Indian Challenger, the company reported. Polaris does not provide precise numbers, but said Indian sales "increased low single-digits" (meaning somewhere between one and five percent) in an overall down motorcycle market. Slingshot sales declined again. Polaris recently unveiled a revised Slingshot for 2020 with an automatic transmission in an attempt to boost sales of the "autocycle," which have dwindled ever since the initial burst of enthusiasm.

So while Polaris sold a total of $119 million in Indians, Slingshots, parts, apparel and accessories, a 37 percent increase over the same quarter last year, gross profit was negative $1.6 million. "The decrease in gross profit was primarily due to increased promotions and higher warranty costs," the company reported.

Sales of new motorcycles in the United States continue their steady decline and heavyweight cruisers are leading the decline. For companies like Harley-Davidson and Indian, business as usual is not an option. 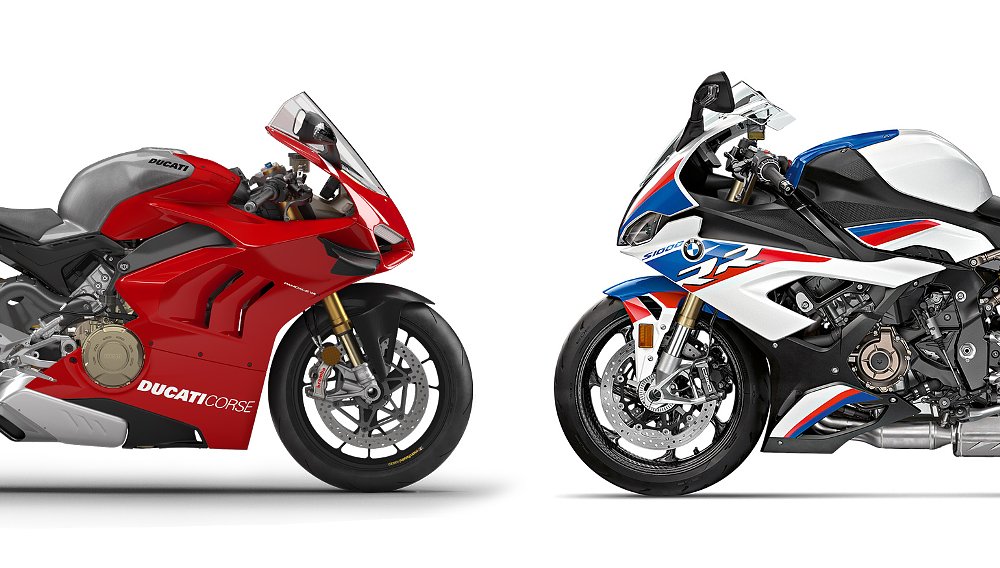 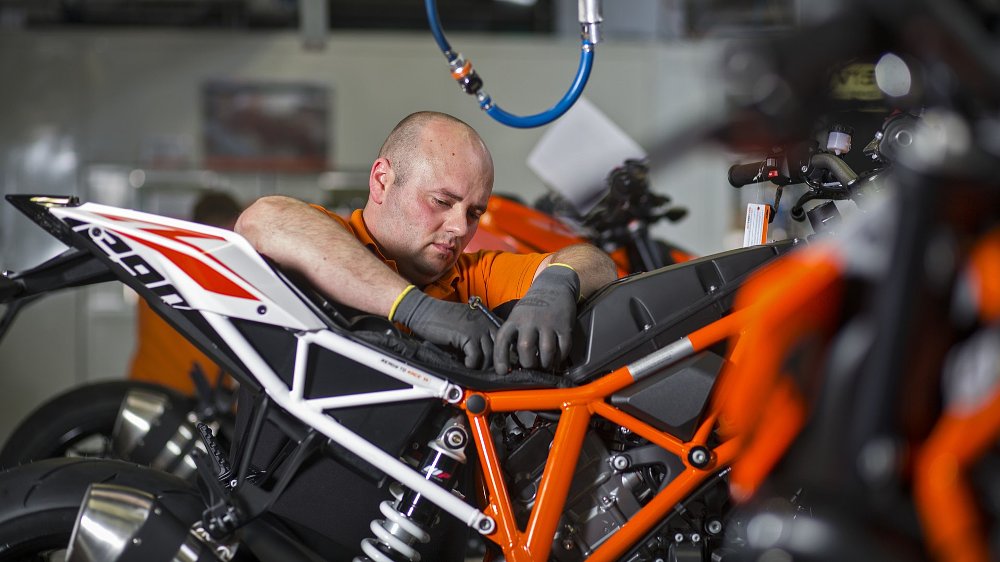 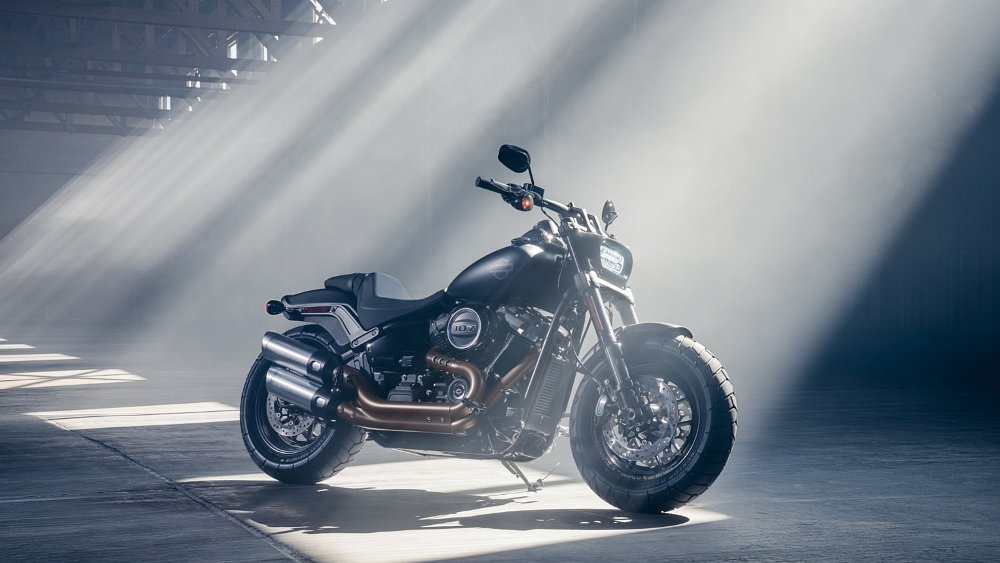 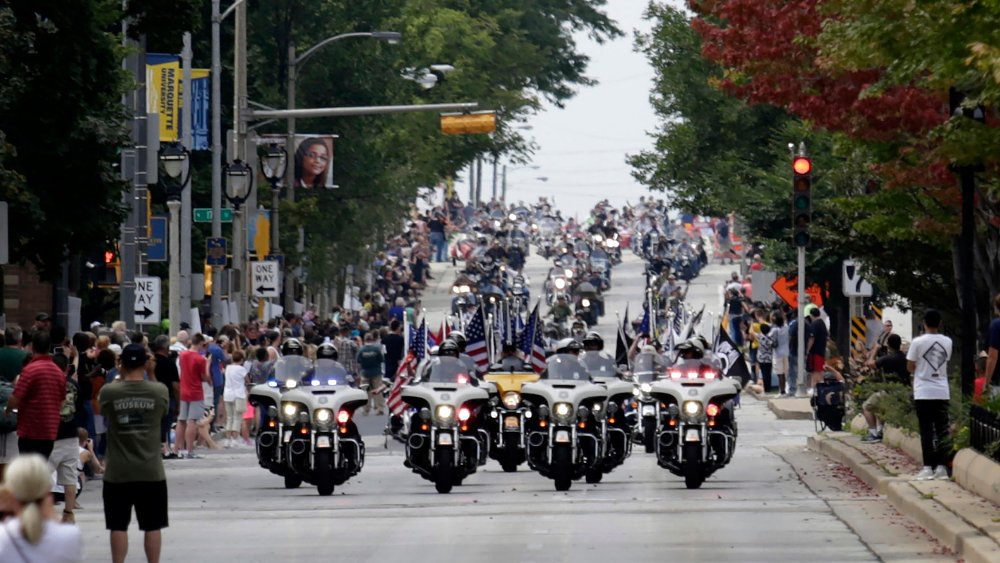