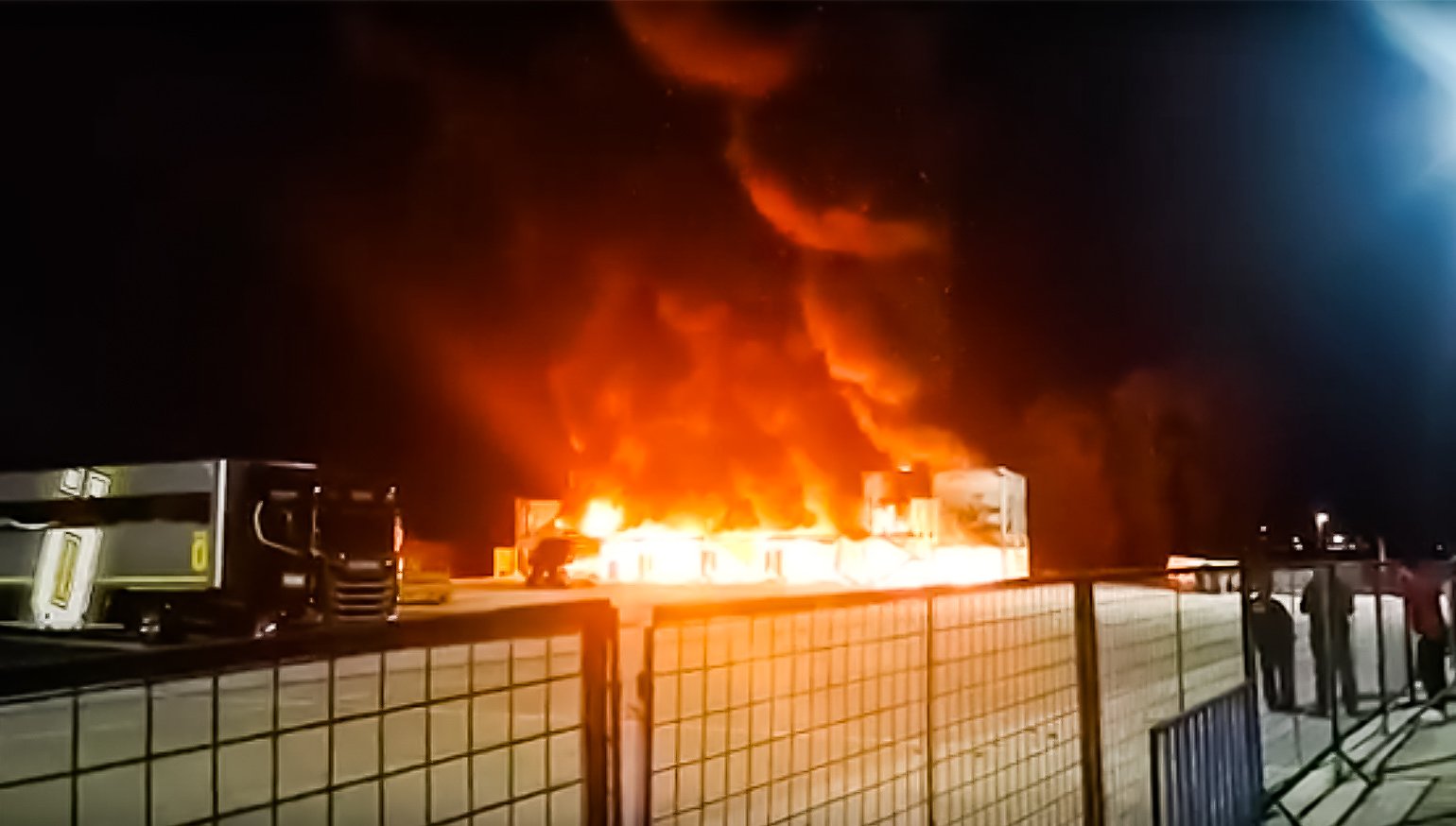 Last night, a temporary garage housing the entire MotoE grid caught fire and burned down at the Circuito de Jerez, destroying all 18 race bikes in the process.

Along with the motorcycles, the teams lost tuning equipment, computers, tools, and anything else stashed in the garage for the second full test of their specially prepared Energica Ego Corsa electric motorcycles. Thankfully, no one was injured. The series was scheduled to begin at Jerez on the first weekend of May along with MotoGP, but the inaugural race has been pushed off while the fire is investigated.

MotoE’s organizers have already stated that the series will go on, but it’ll be a race against the clock to replace all the machines, equipment, and tuning progress before the rescheduled start. For now, the main concern is determining the cause of the fire for the safety of everyone involved:

“Dorna Sports and all of our partners in this new venture are committed to getting the FIM Enel MotoE World Cup back on track as soon as possible, with work already underway to begin rebuilding and replacing materials and motorcycles lost in the fire.”

You’re probably suspicious of the lithium-polymer (Li-NMC) batteries that power the motorcycles, but officials have confirmed that no bikes were connected to chargers that night. That doesn’t mean the batteries aren’t to blame, but that rules out a malfunction with the charging systems. There is no evidence of foul play by ebike-haters.

Update: Dorna has released a follow-up statement on the MotoE fire.

"Although we are awaiting the official conclusion of the investigation by local police, initial evidence regarding the cause of the fire at the E-paddock of the FIM Enel MotoE World Cup at the Circuito de Jerez-Angel Nieto on March 14th seems to point to a short circuit as the main cause of the incident.

The source of the short circuit has yet to be identified but, once the fire broke out, it ignited the high-density battery which is part of the high-performance charger used at MotoE events.

The motorbikes were not connected to the charging infrastructure at the time the fire began."

This is a huge blow to MotoE, and Energica by extension, but Dorna does not intend to let the series end here. At this point, the Sachsenring race in July looks to be the earliest date for MotoE’s return. Other races will be added to maintain the five-round calendar. Hopefully the teams have backups of their tuning data to load onto the next batch of Ego Corsas. Save early, save often. 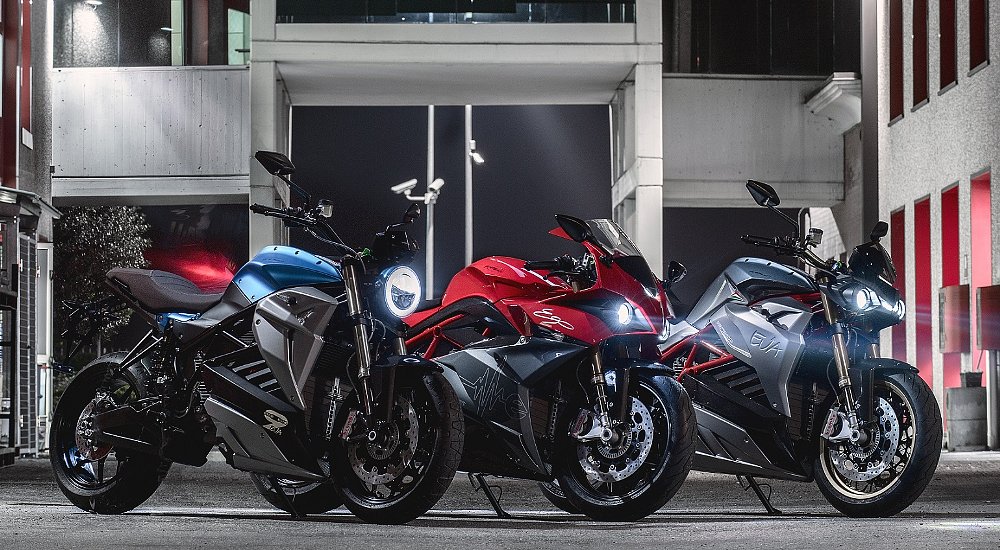