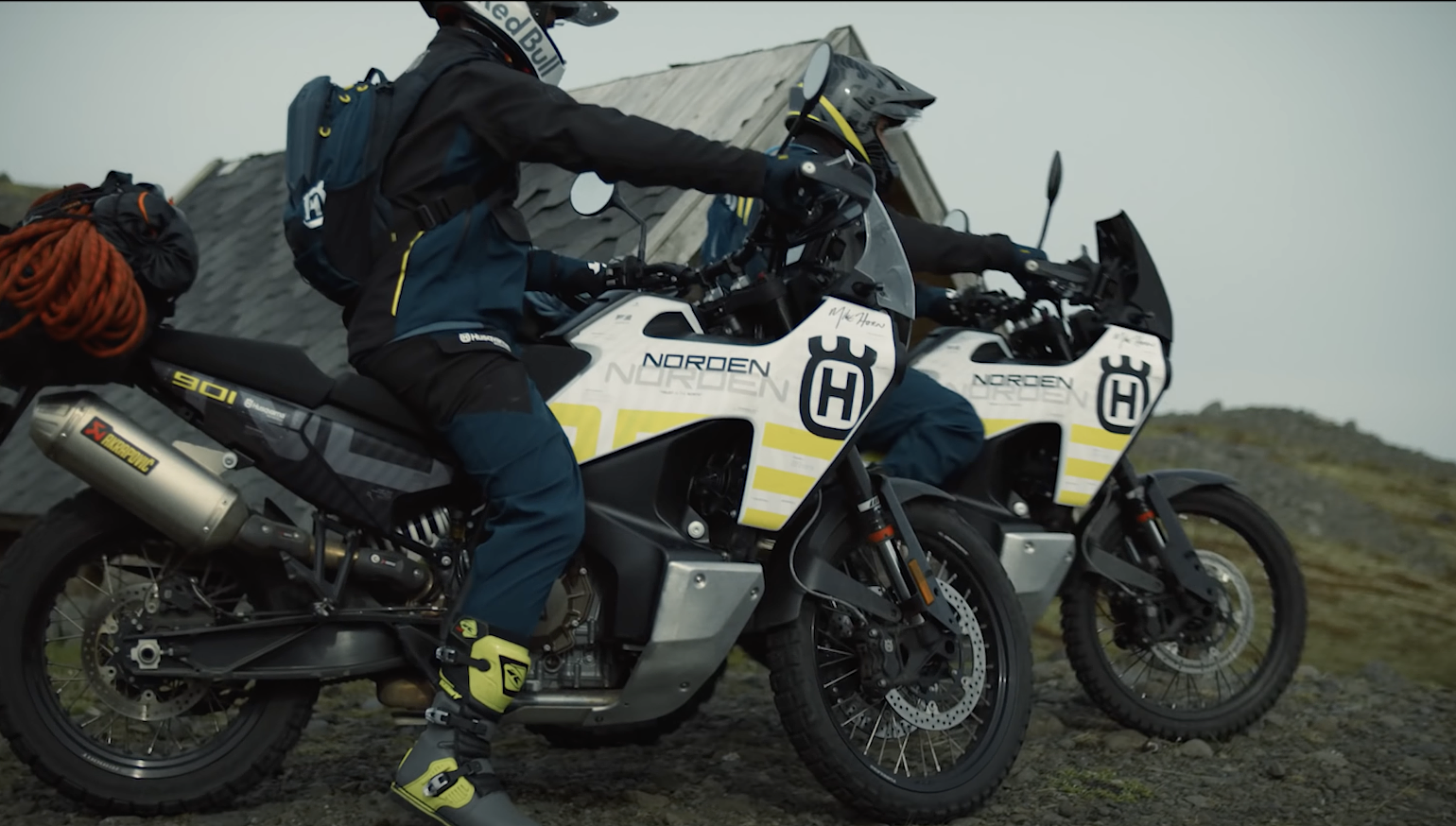 Five things to know about the upcoming Husqvarna Norden 901

Husqvarna loves showing pictures of their Norden 901 adventure bike, but they aren't saying much about it.

As Husky ramps up their promotion of the bike with a video series detailing its creation, the Norden's arrival must be imminent. Here are the key details we know so far.

1. The production model stayed close to the original concept

The Norden 901 was one of the most popular concepts shown at EICMA 2019, which also included the Scrambler “DesertX” from Ducati. While both bikes were built on existing models, only Husqvarna pushed forward to a production model.

Widespread approval and excitement for the Norden concept convinced Husqvarna’s board to green-light the project, although the pandemic slowed progress and scuttled any plans for a 2020 release. Had the Norden rolled out last year, it would have filled a gap between KTM’s 790 and 1190 Adventure models.

Instead, KTM bumped the 790 twin up to an 890 to meet emissions and performance targets, so we’re back to KTM and Husqvarna’s usual platforming arrangement in which they share major components, but use differences in aesthetics and hardware to align the bikes with their brand identities. Of all the KTM-based models that Husqvarna has produced, the Norden is one of the most ambitious yet. It should produce around 100 horsepower and 75 foot-pounds of torque with a weight somewhere in the neighborhood of 440 to 480 pounds.

The final production model lost the concept's slick "topographic" paint to sport Husky's trademark white/blue/yellow look. Also gone are the greenish aux light lenses. I don't think I'm the only one who wishes they kept the concept's grey/black/hi-viz yellow design.

2. The Norden is based on the KTM 890 Adventure, but with a different look and purpose

The Norden prioritizes style, comfort, and exploration, whereas the 890 Adventure focuses on performance, performance, and performance. Husqvarna believes they can reach a new customer segment that KTM hasn’t touched.

“The goal was to squeeze maximum comfort from the bike concept,” says project leader Andreas Gühlsdorf. “We also selected a specific suspension spec, which mixes street comfort and off-road handling. In the end, its strength is long-distance exploration — meaning range, comfort and all-terrain versatility.”

The Norden’s clean lines merge retro rally bikes, beloved by the bike’s designers, with Husky’s current street bike design language. It does not share the hyperaggressive styling of its sister models from KTM. Although Husqvarna campaigned plenty of bikes during the golden years of rally racing, the Norden is positioned as a travel model. Note the large crash bars carried high on the sides, the large saddle, the lower fuel "pods" like the 890 Adventure, and the many attachment points for luggage and gear.

3. The Norden should be available in at least two trim levels

Seeing as the 901 is based on KTM’s adventure line, expect two trim levels. "We want to appeal to new target customers — those who want to travel, the explorers… Norden can guarantee that you’ll be able to tackle any terrain,” said Federico Valentini, Husqvarna’s head of global marketing. Some adventure riders favor off-road sections, while others prefer pavement, so it is common for manufacturers to offer more than one version of an ADV model. That looks to be the case with the Norden, as well.

Take a close look at the bikes in the video, and at times, the bike with the Akra pipe appears to have smaller wheels than the bike with a stock exhaust. That makes me think Husky may offer two different wheel sets for different purposes. Note that the Norden's wheels may be tubeless like the 890 Adventure's. Other differences could include seat height, suspension travel, or engine tune.

Looking at the usual KTM-Husqvarna exchange rates, Huskies typically cost a little more than their orange counterparts. That said, the Norden appears to deviate further from the 890 Adventure than, say, the Husqvarna 701 Enduro strays from the KTM 690 Enduro R, so the Norden may come at more of a premium than usual. For reference, the 890 Adventure is $13,099, and the R model is $14,199.

The Norden will be Husqvarna's largest and most powerful model when it arrives, and that flagship status could affect pricing. Speaking of the bike's arrival...

Husqvarna is wrapping up a series of videos about the Norden and their vision for this latest model. The last video in the series will be released soon, and after that? The Norden will probably be revealed before the end of 2021, if not by the end of summer. The Common Tread team can't wait to get our hands on one. 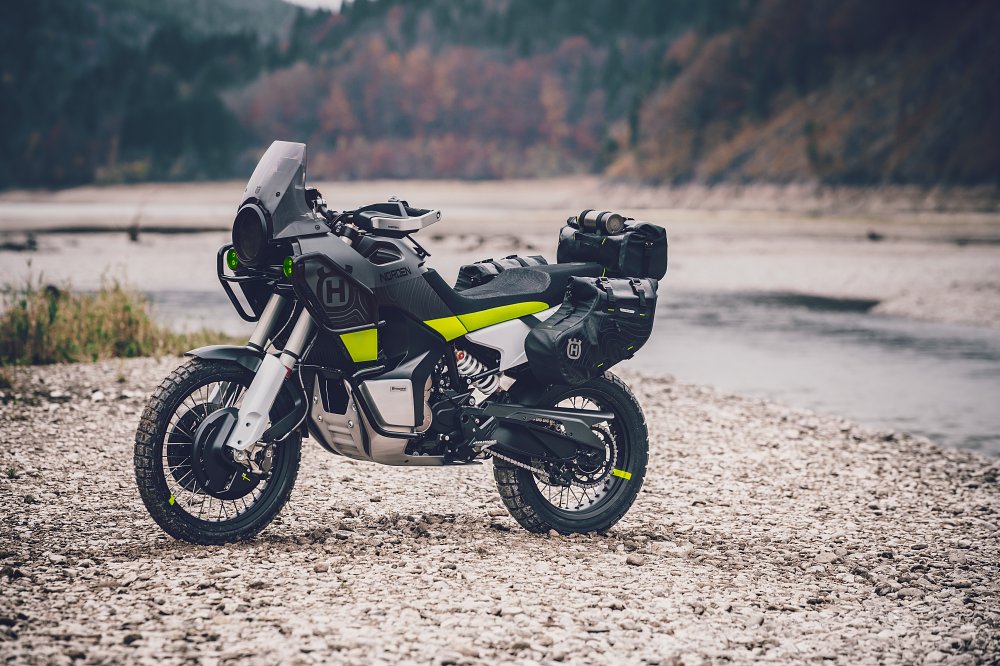 Husqvarna's Norden 901 will be a production model Andy Greaser 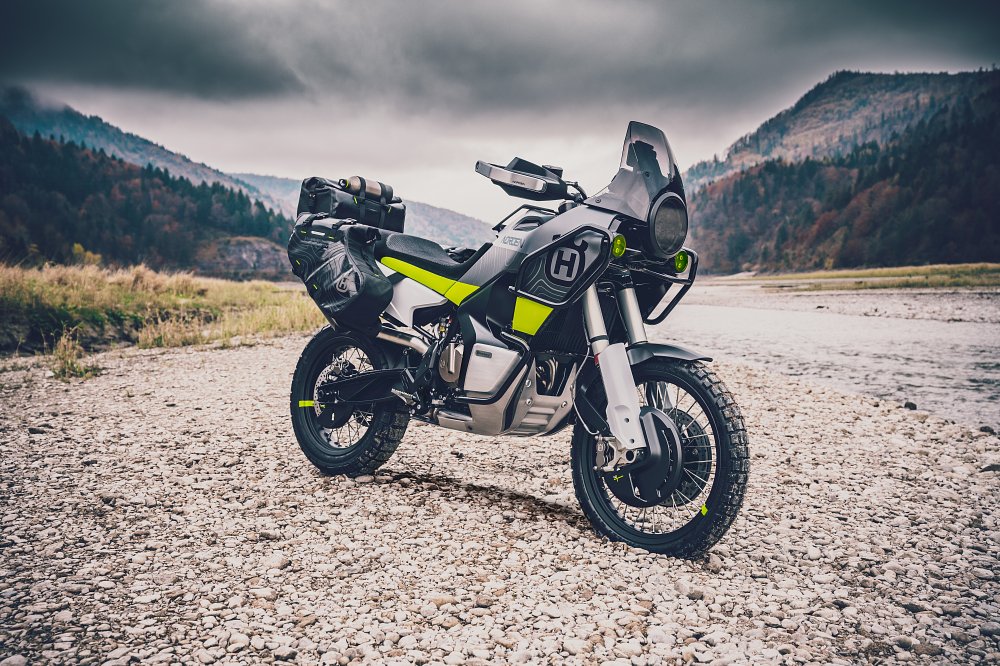 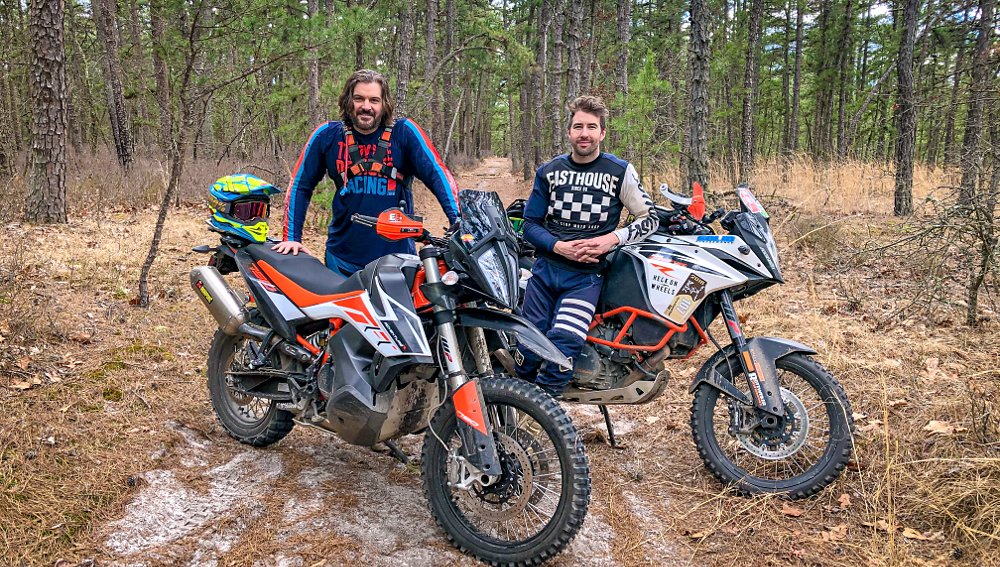 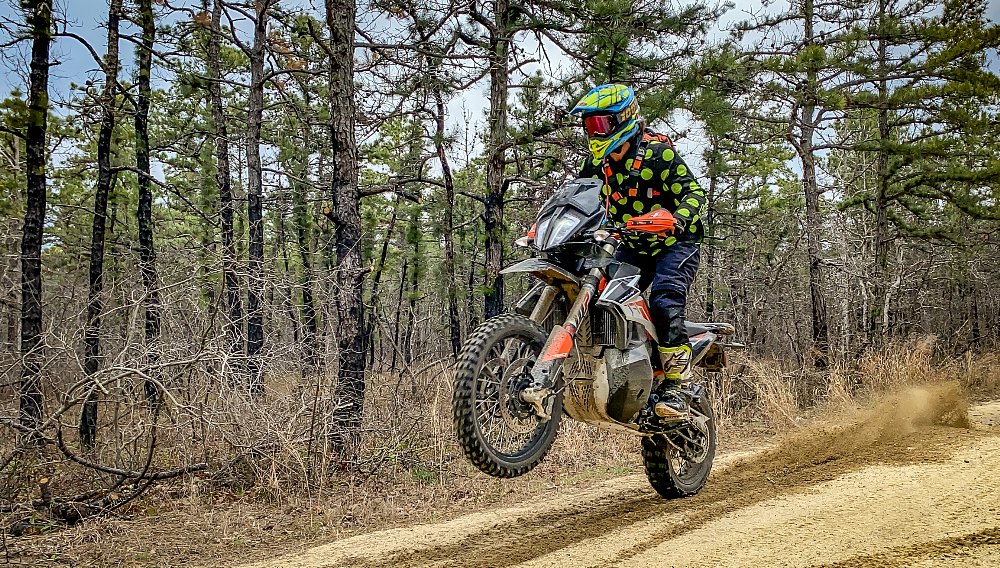