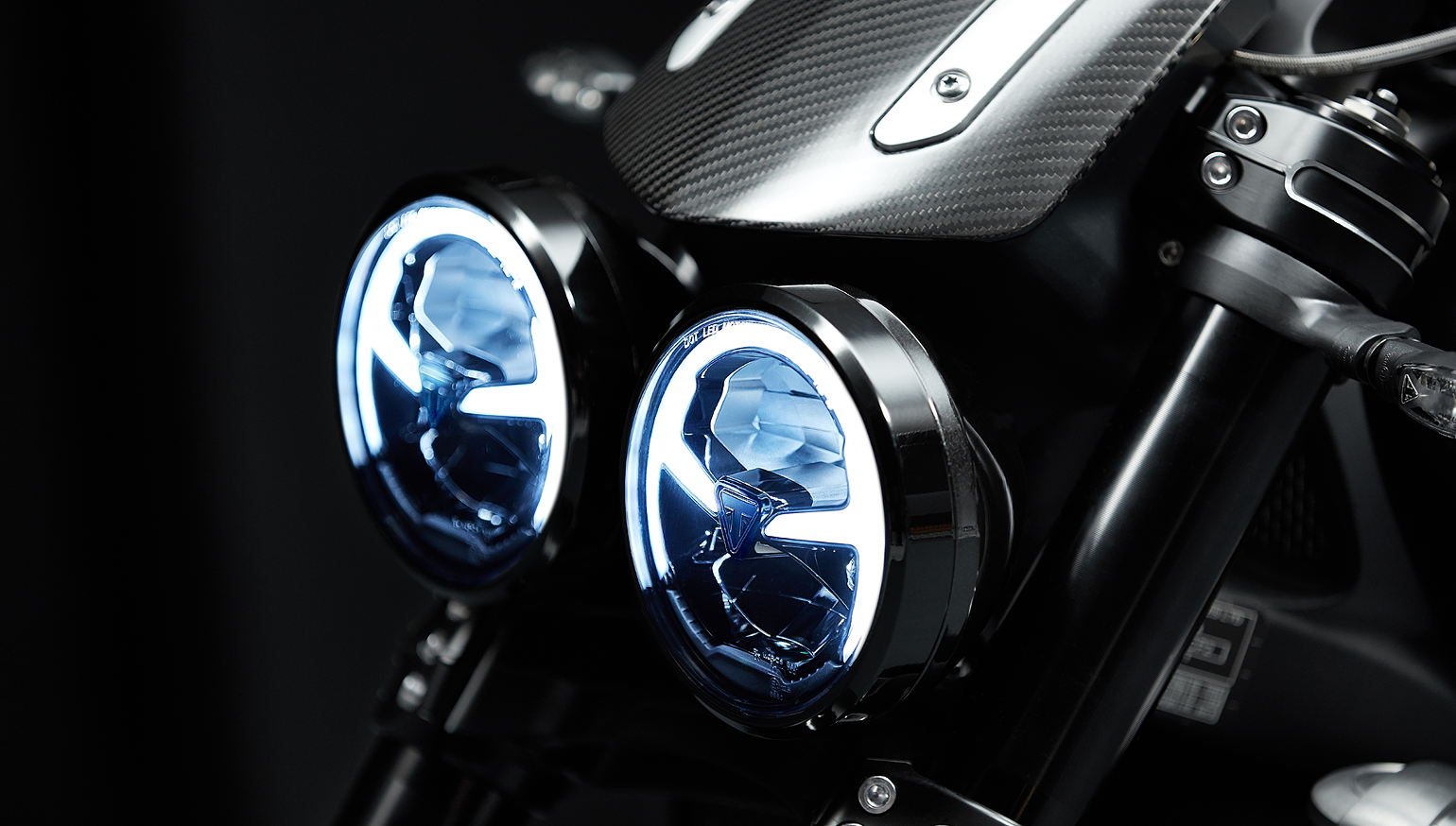 The 2004-on Triumph Rocket III is a cult classic.

You either want this bike, or you don’t. I don’t think there’s much in between. The Rocket III’s 2,294 cc triple delivers monstrous torque without delay, and with the bike weighing nearly 800 pounds wet, you’ll need it. Triumph claims it used “the world’s largest production motorbike engine” to create this radical beastie. It is a handful.

It also aged into relative obscurity, as the Rocket always struggled to find its place in mainstream American motorcycling. Harleys, metric cruisers, and Gold Wings/Valkyries control most of the Rocket III’s intended segment. They do not, however, lay claim one of my favorite motorcycle ads ever.

The Rocket was sold for a good 15 years in the United States, and while it’s no slouch (146 horsepower, 161 foot-pounds of torque in Roadster trim), that’s approaching Hayabusa levels of outdatedness. Triumph is changing that with the next generation of the model. In fact, they’re changing just about everything.

This is the new Rocket 3 TFC, the most powerful production motorcycle Triumph ever made. If you caught our article on the TFC Thruxton, you’ll recognize the bike from a preview shown at the Triumph Factory Custom line launch.

Gone are the Roman numerals in the name, I guess. So is the old engine. Triumph tops their previous achievement with an all-new 2,500 cc engine, making 163 foot-pounds of torque and 167 horsepower. On top of that, Triumph shaved nearly 90 pounds off their largest offering. 90! Any “added lightness” helps. Back to the bike.

Changes to the overall design of the Rocket might be the biggest story here. As Triumph tried to classify the madness they built, its image shifted from monster cruiser to muscle bike/streetfighter. Hinckley continued that direction with the Rocket 3 TFC, which looks like a gnarly British Diavel. If competition was too stiff in the cruiser market, Triumph should have fewer rivals with the new bike. The Diavel, the FXDR, and that's about it?

The dual LED headlights, abbreviated tail, and muscle-bound styling make the whole package feel much more aggressive than the previous version. Thankfully, the Rocket has the hardware to back up those looks. The swingarm’s single-sided now, and a sporty Showa fork (47 mm, fully adjustable) should help when you pick up the pace.

The bike’s tech gets much-needed updates as well. All the modern stuff’s there: lean-sensitive traction control, ABS, riding modes, a quickshifter, an autoblipper, and a slipper clutch. That’s all managed from a new TFT dash, lifted from the new Scrambler.

Only 750 Rocket 3 TFCs will be produced, and at around $29,000 in the United States, they’re not exactly an everyman’s ride. Expect a new standard version to follow, though it likely won't have all the TFC lightweight parts. I'd also expect an accompanying touring variant to make use of the new engine. If Triumph can sell the bulk of the performance without the premium price in a standard model, maybe a new era for the Rocket is coming. 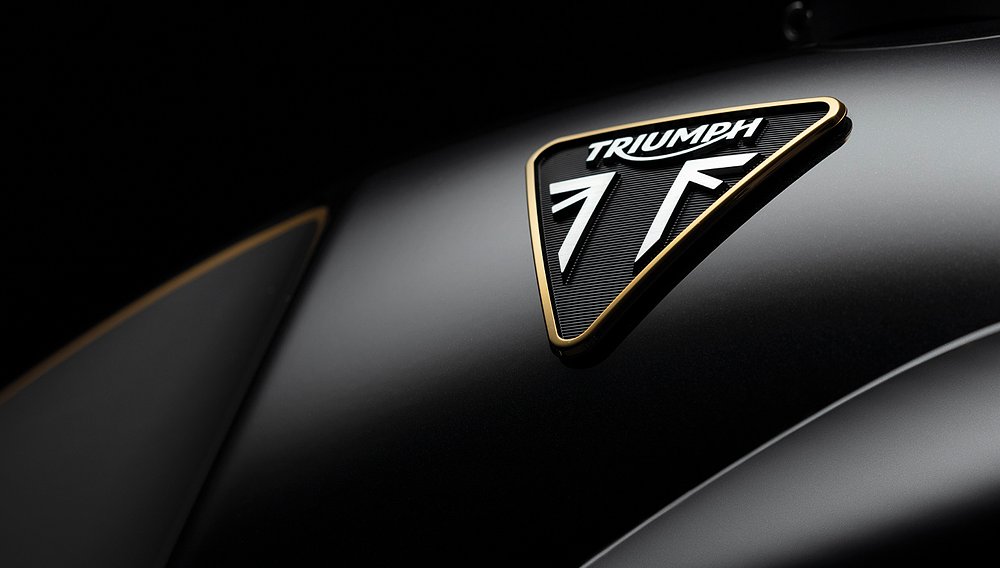 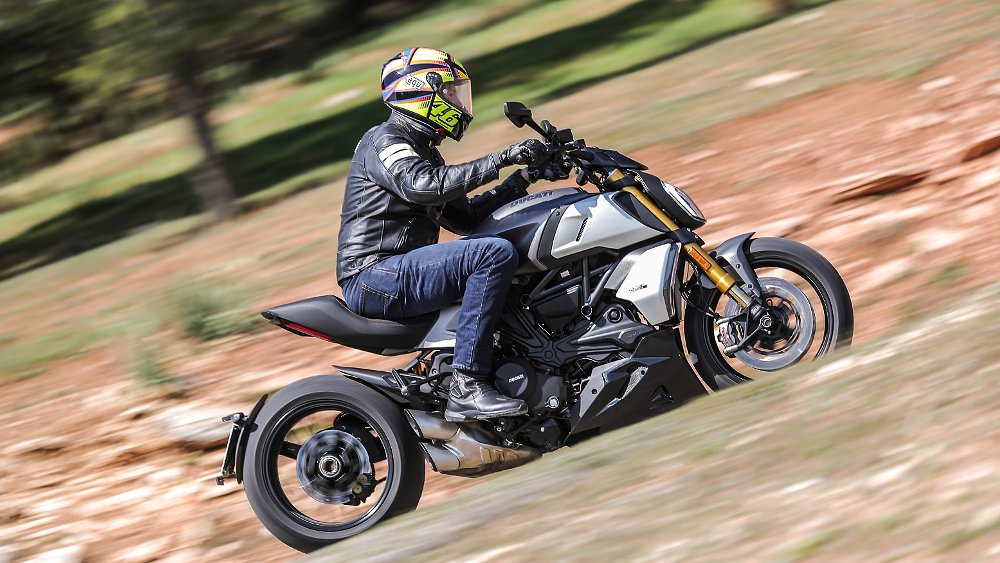