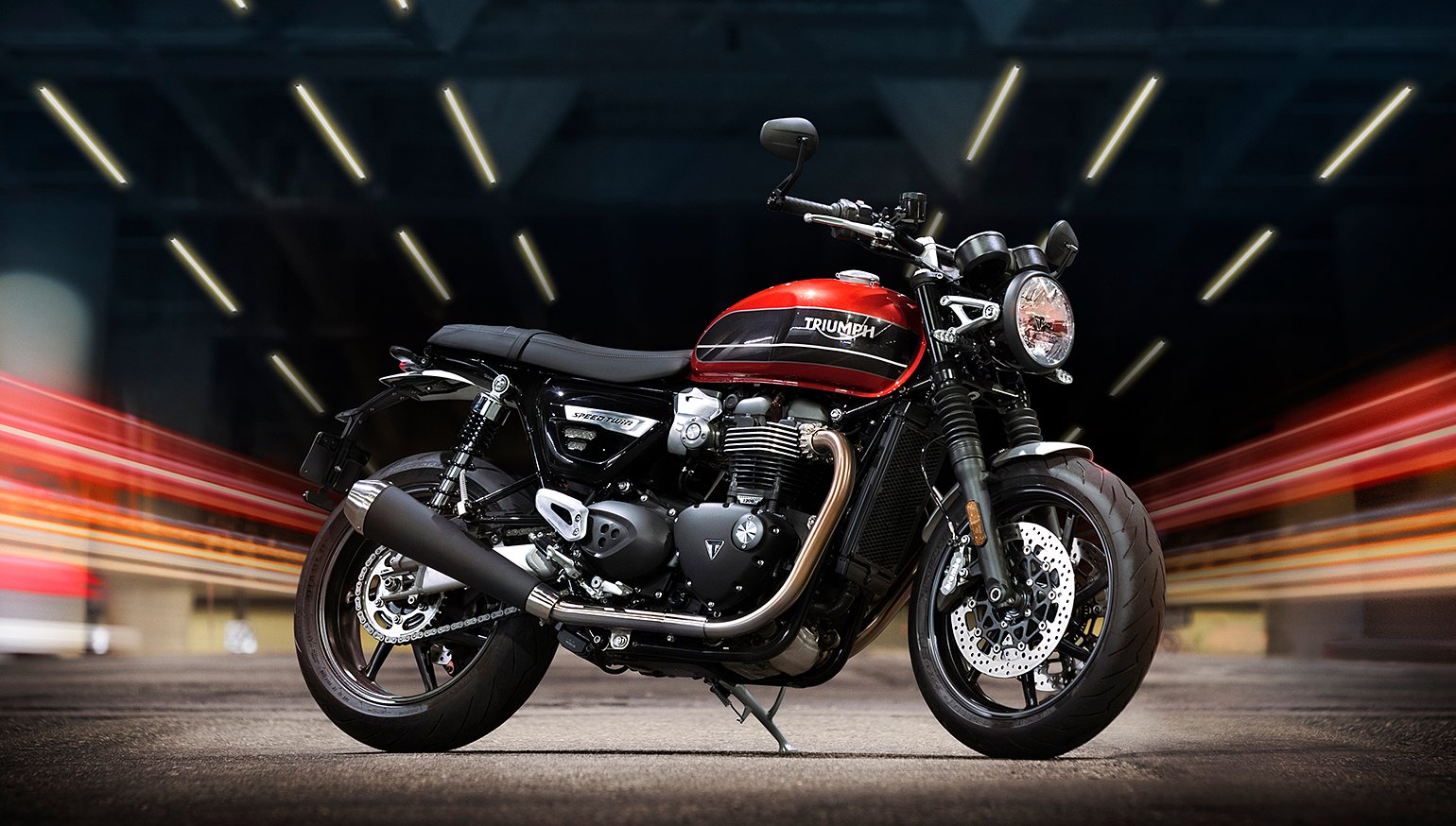 The Speed Twin finally breaks cover, officially at least. Photos of the new bike leaked back before EICMA, so we’ve had a while to wonder if we need another Triumph Modern Classic. More importantly, is it one riders will want? Triumph’s betting yes.

You should know that the Speed Twin is a historic name for the brand, which the Speed Triple continued until the new Twin appeared. The original Speed Twin debuted in 1938, and Brits have loved their twins ever since. Reintroducing the Speed Twin meant doing right by the legacy, so here’s what Hinckley came up with: “the power, torque and technological advancement of the thrilling Thruxton R, with the confidence-inspiring ride and all-day comfort of its renowned Bonneville T120 sibling.”

You’ve got questions. Engine? The new 1,200 cc high power unit, in Thruxton tune. That’s 96 horsepower at a fairly low 6,750 rpm, with 83 foot-pounds of torque. For reference, the Speed Twin easily outclasses the Street Twin’s 55 horsepower and 59 foot-pounds of torque. I know I wasn’t alone in wondering what Triumph would do with the 1200 in this bike, which could easily have been tuned differently to keep that flagship cafe racer at the top of the food chain. Nope, the engines are the same. Almost.

Triumph tweaked the clutch assembly and added fancy “new mass optimized engine covers,” plus a magnesium cam cover. Why? Weight savings. At 432 pounds (dry), the Speed Twin is 22 pounds lighter than a Thruxton, and 60 pounds lighter than a Bonnie. Still heavy, but hopefully Triumph will keep up the diet. 5.5 of the 22 pounds dropped came from clutch and cover changes alone. Ounces are pounds, and pounds are pain, as backpackers say.

The tubular steel frame is derived from the Thruxton R’s, with an aluminum cradle to shave more weight. The rear shocks and 41 mm front fork look like they’re KYB units off the base Thruxton, but no word from Triumph on their manufacture yet. However, the Speed Twin gets dual Brembo four-pot calipers up front, more like the Thruxton R, but the discs are 5 mm smaller in diameter at 305 mm.

Most of the other running gear is what you’d expect a Triumph at this end of the lineup. Assist clutch, ABS, multi-mode traction control, three riding modes, and LED lighting. Seat height is accessible at 31.8 inches, and the tank holds 3.8 gallons. Of course, if you’d like to customize your Speed Twin, Triumph already has a catalog of accessories to bolt up. All very normal.

Price? According to Triumph’s website, that’s classified until January 18, but let's make an educated guess. At the top of the range is the Thruxton, starting at $13,000. The new base Street Twin is $9,300, or you could spring $10,500 for a Street Cup. Could Triumph deliver the Speed Twin for under $10,999? I hope so. Anything over $11,000 may trigger a strongly worded article from Spurgeon about rising Brit-bike prices. Triumph, don’t make Spurgeon write that article. Please. It makes him very upset.

Getting back to the question from the top of the article, do we need another Triumph Modern Classic? I’m not sure. I do see a gap in the lineup for both price and performance, right between the Street Cup and the base Thruxton, and that’s exactly where the Speed Twin is positioned. But do I only see something missing because of how crowded the rest of the lineup is? None of that matters if the Speed Twin is priced right and delivers the fun of the Thruxton for a lot less money and a little less weight. 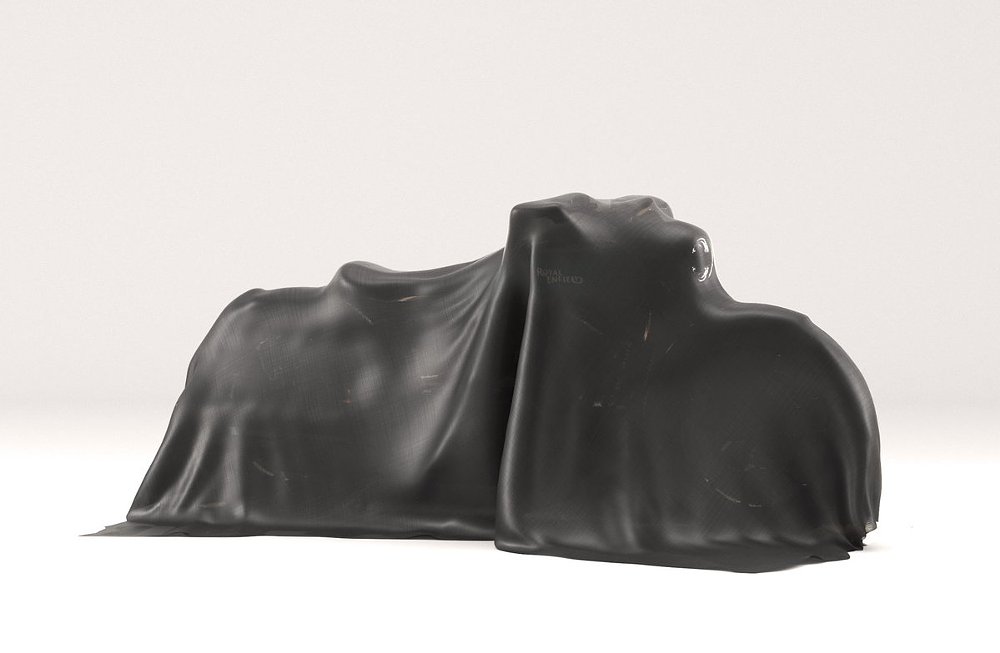 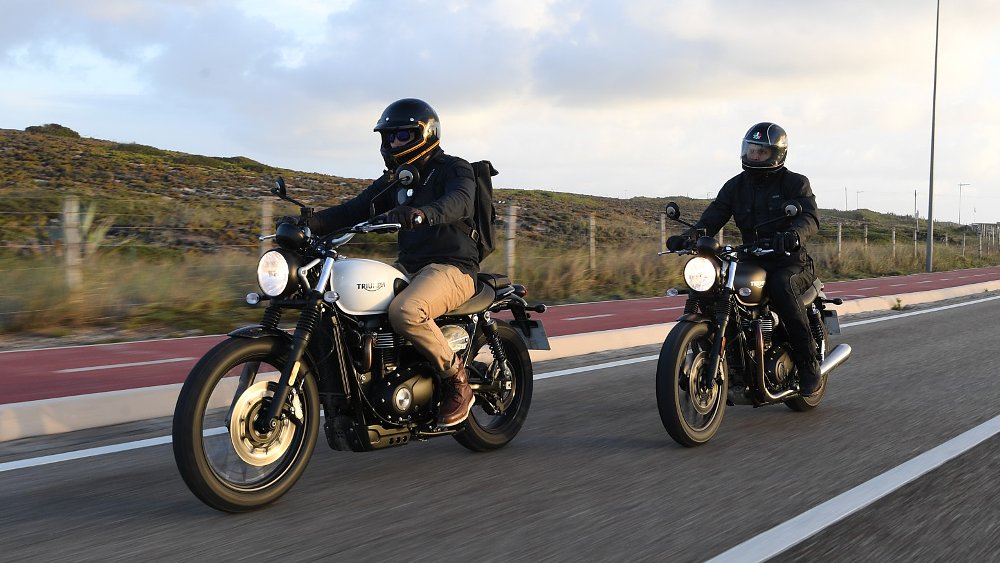