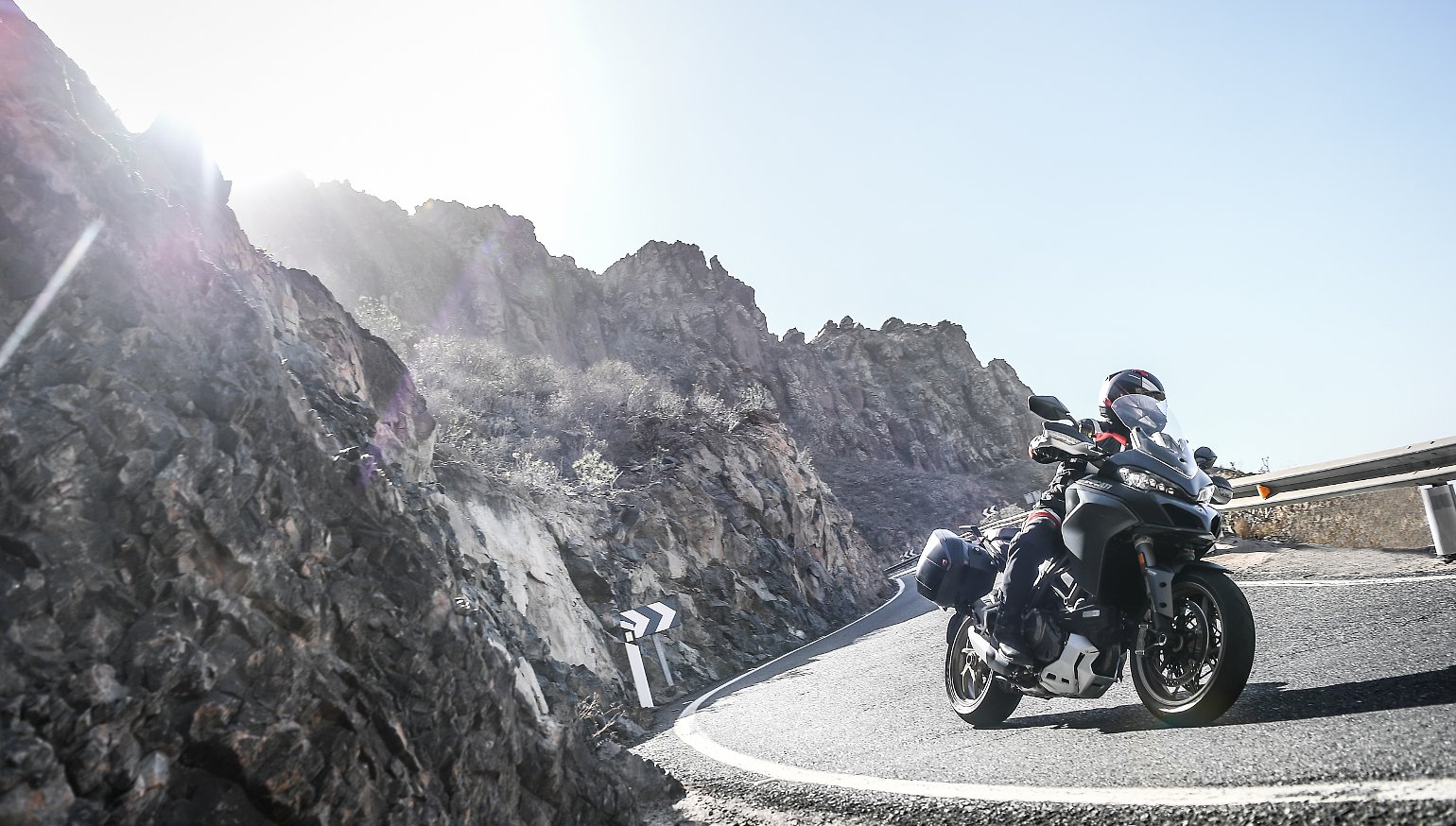 Interacting with a motorcycle via your phone is nothing new.

Aftermarket products like the Vance & Hines FuelPak or Dynojet’s Power Commander are popular for a reason: They allow riders to interface with their bikes and adjust for everything from new pipes to hotter cams. As a result, sport bikes and Harleys are common candidates for aftermarket tuners. Same goes for dirt bikes. Plenty of third-party apps also turn smartphones into tools for motorcycling, including Rever, Waze, and RaceChrono.

But smartphone connectivity from the factory? Mostly crickets, with a few exceptions, like Honda’s Apple CarPlay for the 2018 Gold Wing and KTM’s MY RIDE app.

That situation may be nearing its end, however. Two new — but very different — factory apps just released this week as OEMs try to meld motorcycles with the devices we apparently can’t live without. These apps won’t apply (or appeal) to everyone, but they’re a look at the growing relationship between our motorcycles and the Internet of Things.

Ducati’s up first with a fairly conventional approach: an overhaul of their Ducati Link app. After registering or logging in using an existing Ducati account, users can “record performance data and itineraries, ...share the experience of riding a Ducati, [and use their] smartphone to set the travel mode and configure the bike’s parameters.” In other words, Link uses your phone’s location to log your ride and basic trip data. Save rides, share them, add photos, that kind of thing.

Nothing terribly groundbreaking here, but at least it’s available to any motorcyclist, not just Ducatistis. But Link is really worth the download when connected to a Multistrada 1260, their flagship tech bike. Riders can tweak what Ducati calls travel mode (“a combination of load and Riding Mode”), plus they can adjust ABS, DTC, and more. Ducati plans to bring this functionality to more models in the near future (looking at you, SuperSport). This is ultimately a continuation of today’s trickle-down technologics, in which the most advanced street software typically debuts on sport-touring machines before reaching other bikes. In Ducati’s words, “this is just the beginning!”

Yamaha already tried Ducati’s app approach with their MyRide app (no relation to KTM’s), which I never could get to work properly. Turning away from the street, Yamaha’s skipping all that “sharing the ride experience” and diving straight into your motorcycle itself. Along with their 2019 cross country lineup, Yamaha’s just released something else: an engine tuning app from the factory, and it's not even optional. Riders get the unique experience of mapping and ECU control without resorting to aftermarket add-ons. The app is free and every YZ450F has the feature as standard.

Called Power Tuner, the app can “make fuel and ignition mapping changes — uploaded wirelessly to the bike via the onboard Wi-Fi system… A “Log” function allows you to make notes about your riding location, conditions, bike settings and more, giving you a baseline for future rides. The app can also monitor a range of information such as RPM, throttle position, engine coolant temperature and more. There is also a maintenance function with customizable trip meters to monitor run times for a selection of components.” If you’re buying a big YZ, this app sounds incredibly useful.

Odds are, you’re not buying a brand new Yamaha XC bike. So what does this mean for you? Maybe more than you expect. Swapping maps and making ECU changes will affect emissions, which quickly becomes tricky territory on-road. Manufacturers are required to meet strict regulations on what’s allowed out the tailpipe, and owners typically rely on the aftermarket to supply tuning solutions post-purchase. But off-road? Yamaha has much more freedom to let riders make changes in engine management, and with Power Tuner, they’re supplying the tool to do it. Testing this tech out in the dirt first makes complete sense, but I’ve got to wonder if we’ll see a street version in the future. Say you just purchased an EPA-approved slip-on for your 2021 Yamaha streetbike. Pull out your iPhone 16, select your new pipe in the app, update your map, and off you go.

Increased smartphone connection to motorcycles does raise some new questions. If riders want help using their new tuning capabilities, what resources will they have? Could use of a factory app void a warranty? How long will OEMs support tuning apps? And just how far will smartphone integration go? Closer and more connected until some smart-moto singularity occurs?

For now, my bikes only have smartphone features if I clamp one to the handlebars, and I know I’m not alone. But I won't knock 'em too hard until I've tried 'em. Someone lend me a Multi? 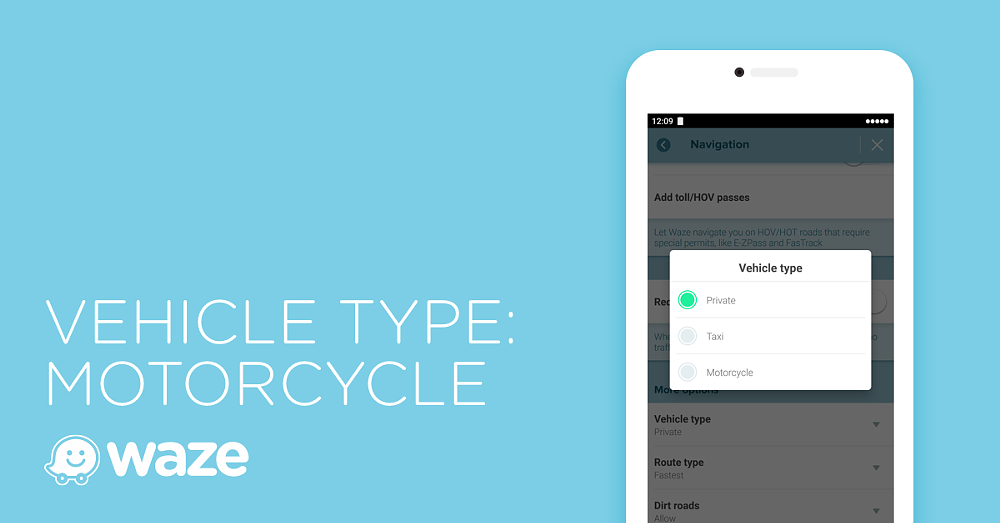 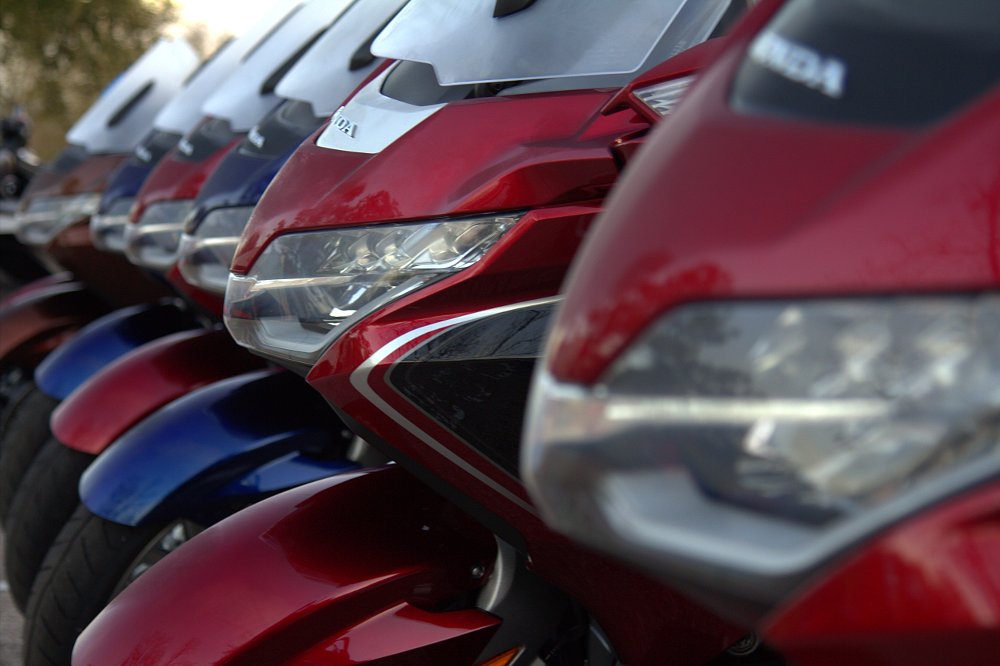