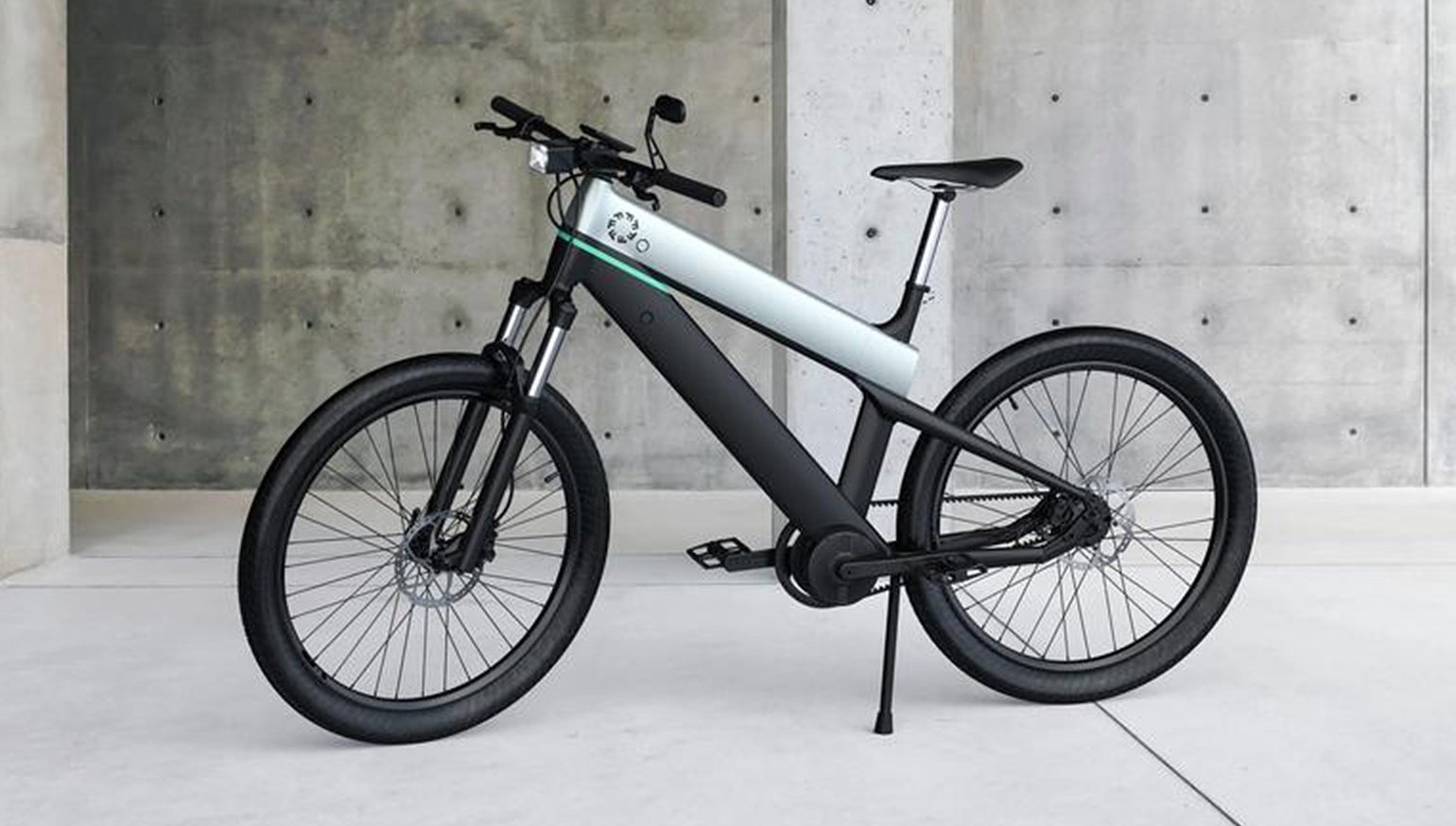 In the time it took me to write this article, Fuell sold three of these electric bicycles.

Fuell is the product of a chance meeting between Erik Buell, Frédéric Vasseur, and François-Xavier Terny, three innovators determined “to create an [electric] urban mobility solution for cities.” You’ve probably only heard of Mr. Buell. As you can guess by the company’s name, they’re aware.

If you haven't, Erik Buell created his own brand of American motorcycles that combined Harley powerplants with his radical ideas about what motorcycles should be. Buell eventually joined Harley, things didn’t last, and Buell struck out on his own again, only to eventually close up shop and move on. The story is far more complex than that, but that's an overview if you needed one. Now, he's working with Fuell to build electric two-wheelers. Vasseur specializes in motorsports and EV development. Terny is actually Fuell's CEO. His background is in strategy, management, investing, and other disciplines you'd better have around your EV startup.

I can’t speak for Vasseur or Terny, but Erik Buell doesn’t strike me as the kind of guy who can stop dreaming up new bikes. Enter Fuell, their electric mobility company that burst onto the scene this year. Fuell's first product, the Fluid electric bicycle, launched on IndieGogo to crowdfund the first units, and things seem to be going pretty well. Fuell asked for $75,000… and raised $849,000 at the time of writing. As of four days ago, Fuell “locked the order and paid for all parts.” Production is already underway.

Of course, the Fluid must deal with batteries like any other ebike. Fuell’s design can be run with two batteries, which lock into the aluminum frame with a key. When just using one battery, the spare slot can be turned into lockable storage with an accessory cover ($69 plus shipping). That's the kind of cleverness I'd hope to see on a Buell project. A display on the handlebar shows battery level, pedal assist level, and speed. Batteries can be charged to 80 percent in two and a half hours, or to full charge in five hours. The batteries and range come with a weight penalty. The Fluid weighs in at 69 pounds. That's not exactly slim for an electric bicycle. However, the range figures given are plenty for most commuters, and the charge time is reasonable as well.

Fuell claims the torque sensors built into the bike “[allow] for a more precise response from the motor when the rider pedals, which translates into a smoother acceleration and intuitive pedaling assistance.” Power is sent to the rear wheel via a carbon belt (no chains here!), and the eight gears are enclosed in the hub. (Shimano Alfine SG-S7001-8, for the bike nerds.) This low-maintenance arrangement feels commuter-focused, and that's right in line with Fuell's positioning for the Fluid.

The bike is offered in two sizes (M and L), with adjustable seat height (eight inches of range). Suntour's XCR34 handles the front suspension, with suspension built into the seatpost for the rear. Each wheel wears a Tektro 180 mm disc brake.

Fuell’s prices are fairly competitive for the ebike space. The Fluid-1S starts at $2,599 (one battery), with options ranging all the way up to the top-level Fluid 1-S Prime ($3,499, sold out).  Add $99-$299 for shipping, depending on where you’re sending your bike. Shipping is expected to begin in August. Fuell has also announced the Flow electric motorcycle, which is intended to be the equivalent of a small sport bike.

A few backers have already written in to say that their support of Fuell comes from their love of Buell's motorcycles. As Lance wrote this morning, the world of EV design is full of new challenges and opportunities, and it seems like a good place for Buell and his colleagues to go. If you'd like to get your hands on a Fluid electric bicycle, they're still taking orders.

Fuell sees electric two-wheelers as the future of mobility. If their IndieGoGo campaign is anything to go by, they're onto something. 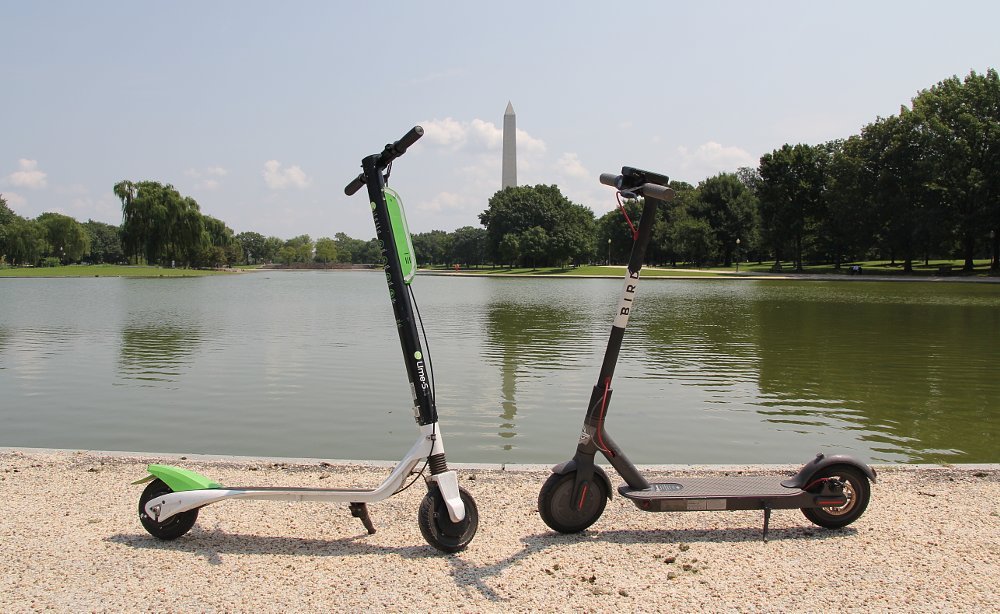 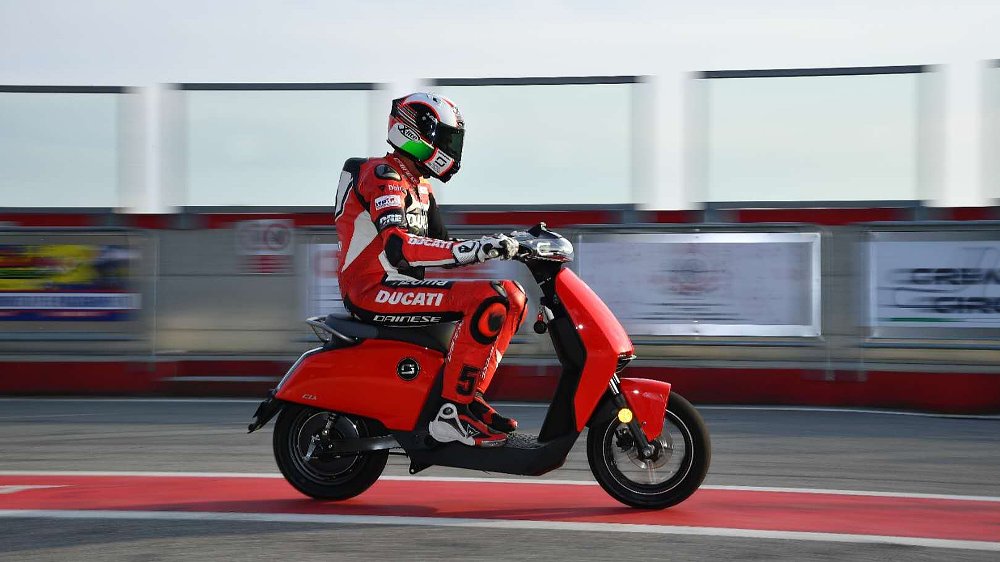