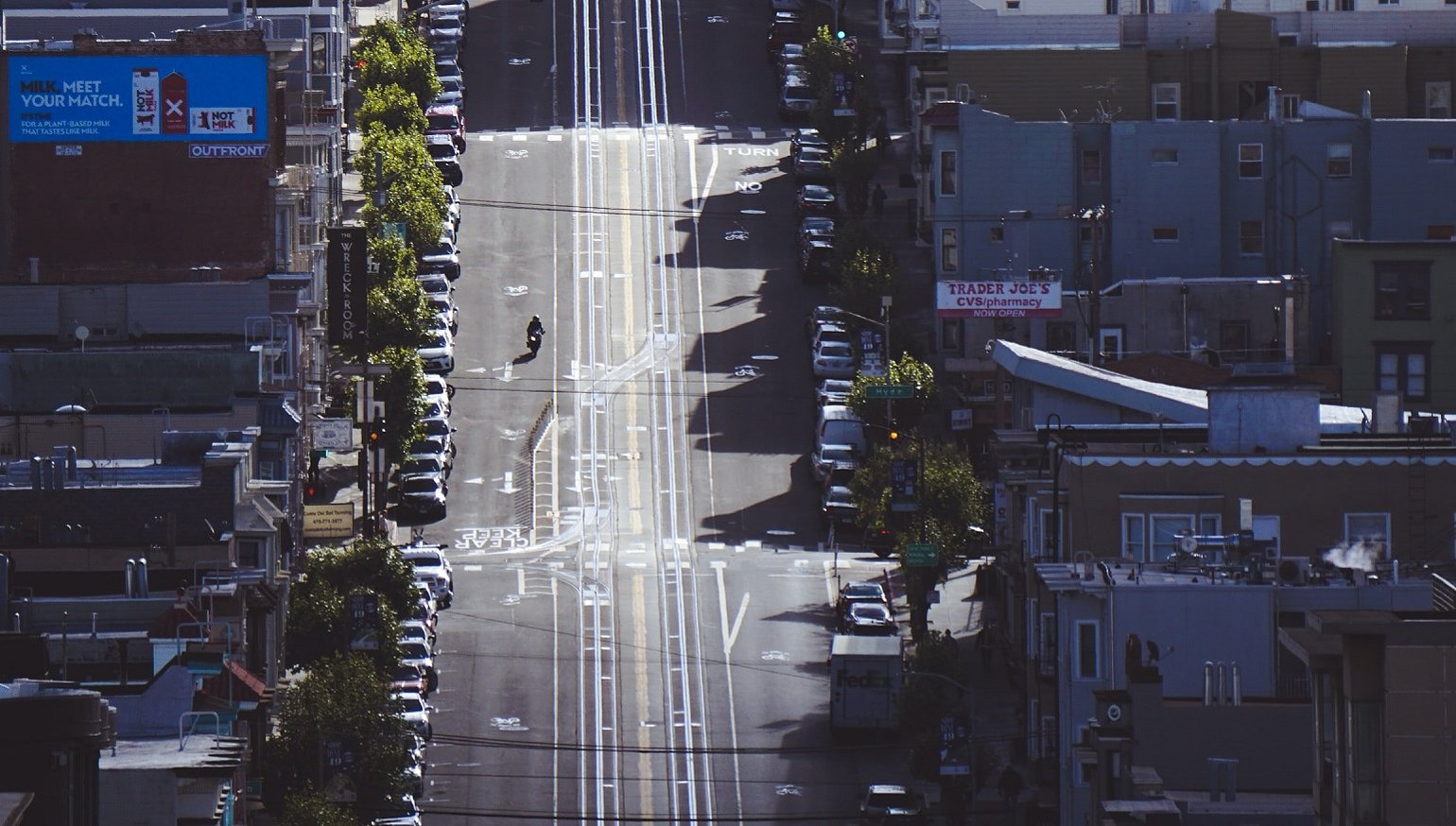 You've heard about "noise cameras" in Britain and France, and there's even a test underway in Knoxville, Tennessee. Now, a bill in the California Senate would create a five-year pilot program to test the noise-detecting equipment in up to six cities around the state.

California SB-1079 would enable the installation of the noise cameras in six cities beginning January 1, 2023, and running through 2027. After that five-year period, the cities would file a report on the results.

The $25,000 cameras are actually a combination of a noise meter and a camera. When the noise limit is surpassed — in the case of California, 95 decibels is the limit — the camera records audio and video and snaps a photo of the vehicle's license plate. Unlike red light cameras, however, a ticket is not issued automatically. The audio and visual evidence are manually reviewed to see if it can be determined which vehicle caused the noise.

The Senate bill in California has been passed by two committees but that's as far as it has progressed so far.

Noise complaints from city residents have become more common in recent years, with news stories popping up from New York to Chicago and other locations and while motorcycles with loud exhausts aren't the only source of complaints, they make up a significant percentage. Noise cameras are seen by some jurisdictions as a way to automate the process of cracking down on loud exhausts, on both cars and motorcycles, as well as street racing and loud stereo equipment.

What happens in California is often copied elsewhere, so SB-1079 might be worth watching as an early sign of whether noise cameras will get a foothold in the United States. 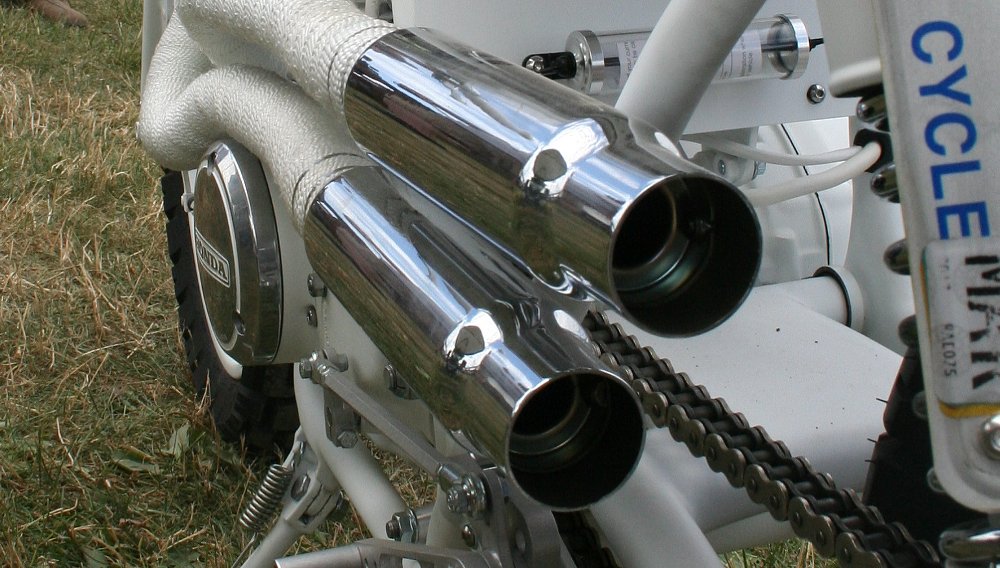 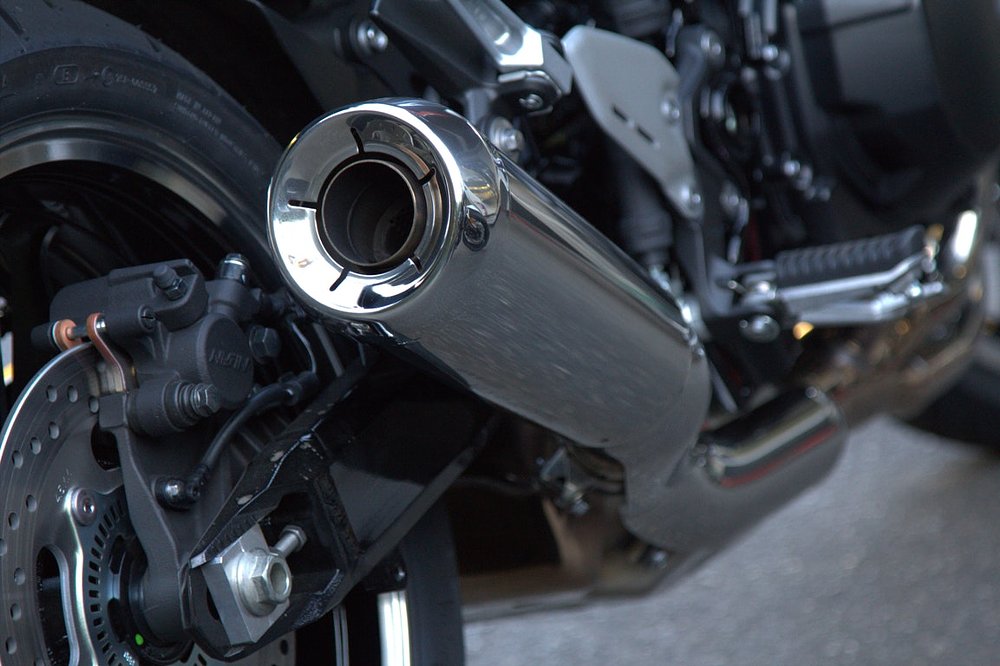