Briggs & Stratton, the small-engine and lawn-equipment manufacturer, filed for Chapter 11 bankruptcy on Monday. The firm was founded in Milwaukee in 1908 with a focus on auto parts, though they became best known for building millions of small gasoline engines — many of which ended up in childhood minibikes that introduced untold numbers of us to motorcycling.

At one time, Briggs & Stratton was the world’s largest builder of small engines, with around 11,000 employees. The company employs far fewer today.

One of their engines probably powered your childhood mini bike, if you had one. Briggs & Stratton’s best known products, the aluminum engine of 1953 and its derivatives, are light, reliable powerplants for all kinds of applications, and they gave the company the edge needed to take a significant share of the small-engine market. By motorcycling standards, these engines are stone-simple. The classic Briggs & Stratton is a pull-start, single-cylinder, single-speed four stroke with two side valves, or two overhead valves and pushrods for later models. V-twins are also available.

In recent years, Briggs & Stratton seemingly struggled to find direction, most notably by opening and closing multiple plants. They also purchased a collection of related businesses, like Snapper lawn equipment, which apparently did not prove profitable. Declining sales, looming debt payments, and the coronavirus combined to finally push the company to Chapter 11. Other contributing factors may have been the rise of cheaper, imported OHC engines, or the recent popularity of electric lawn and garden tools. Regardless, sales for the last quarter were down by $107 million, or 18 percent, over the same period last year. The most recent quarter’s results are not out yet, but they’re expected to be even worse.

What’s next for Briggs & Stratton? The current plan is the sale of all assets to a private equity firm called KPS Capital Partners LP. Sale price is an estimated $550 million. The company would be moved to New York, the equity firm’s home state, although the deal is not official yet, and another buyer could buy the company out.

This is not the first old brand, nor the last, to file for Chapter 11 this summer. It just stings a little more when it’s Briggs & Stratton, the heartbeat of the good old minibike. 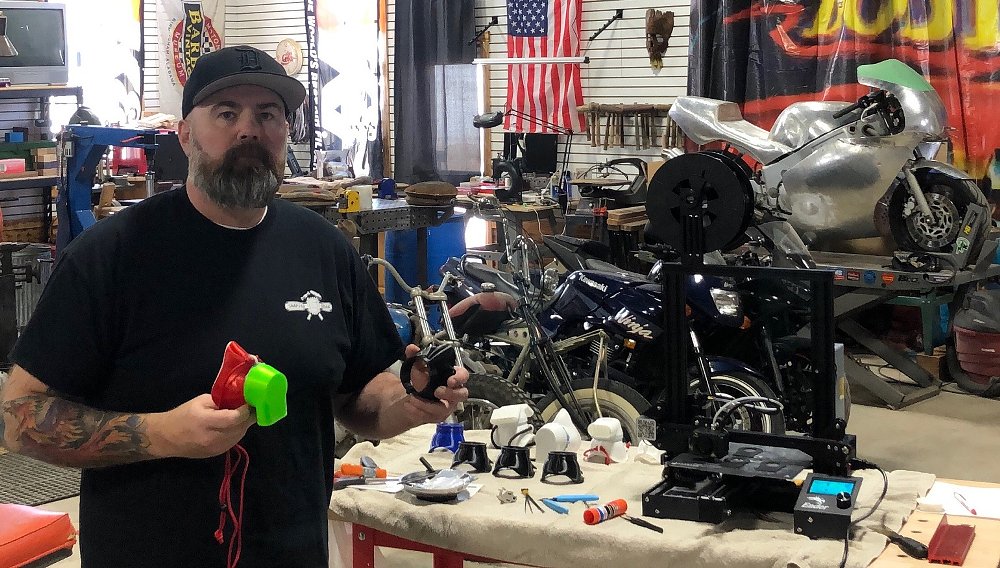 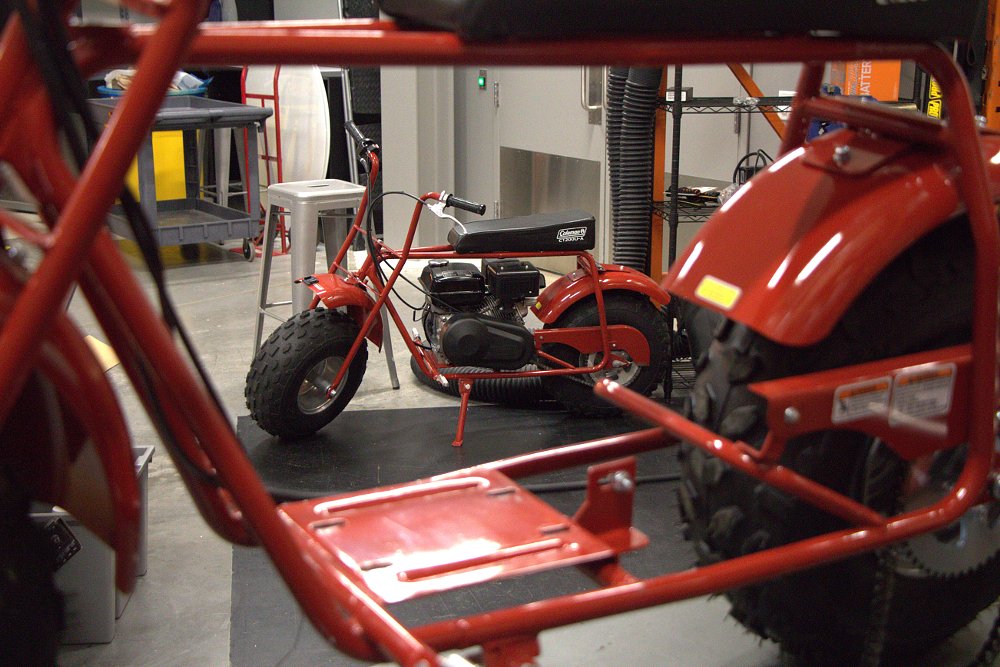