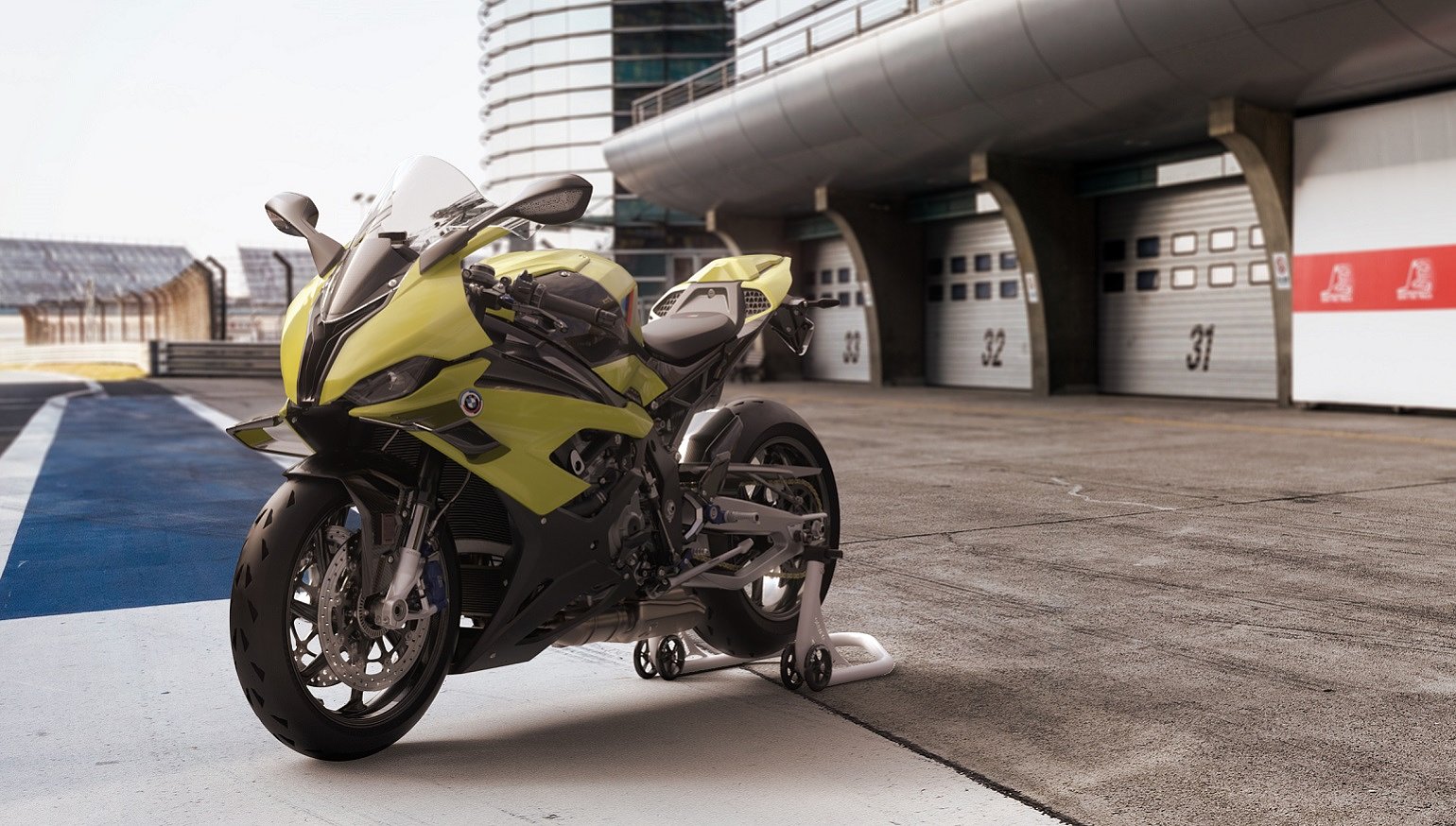 BMW is marking the 50th anniversary of its racing division with a special edition of its M 1000 RR flagship sport bike with special badging and extra bling.

I'm more of the "I didn't know BMW made cars until I passed one" crowd myself, but I do realize that there's a deep well of affection in some quarters for the performance and, in some cases, exclusivity of BMW's M car models. BMW Motorrad is trying to capitalize on that. In recent years, BMW shifted from its HP designation for its high-performance, exclusive motorcycle models to the same M designation it uses on the parent company's cars.

The M 1000 RR debuted in 2020 and was the first motorcycle to use BMW's M designation. The M 1000 RR already comes loaded with performance features aimed at both the street and the track. There's everything from cruise control and heated grips to a pitlane speed limiter and launch control. It also has seven riding modes and multiple electronic riding aids. The 50 Years ///M Package adds the exclusive Sao Paulo Yellow paint, anniversary badges, M GPS Lap Timer trigger software, the carbon package that uses carbon fiber for the fenders and some fairing panels, and the M Billet Pack with billet aluminum pieces, among other add-ons.

BMW Motorsport GmbH was founded in 1972 to consolidate BMW's racing efforts. Since then, BMW has found success in everything from Formula One to the Paris-Dakar Rally to winning the first AMA Superbike Championship in 1976. 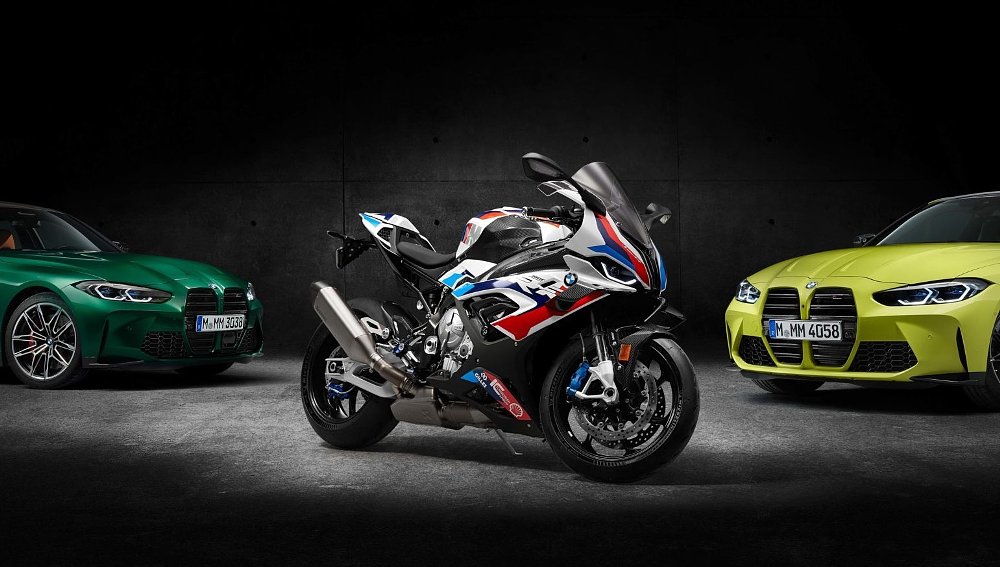 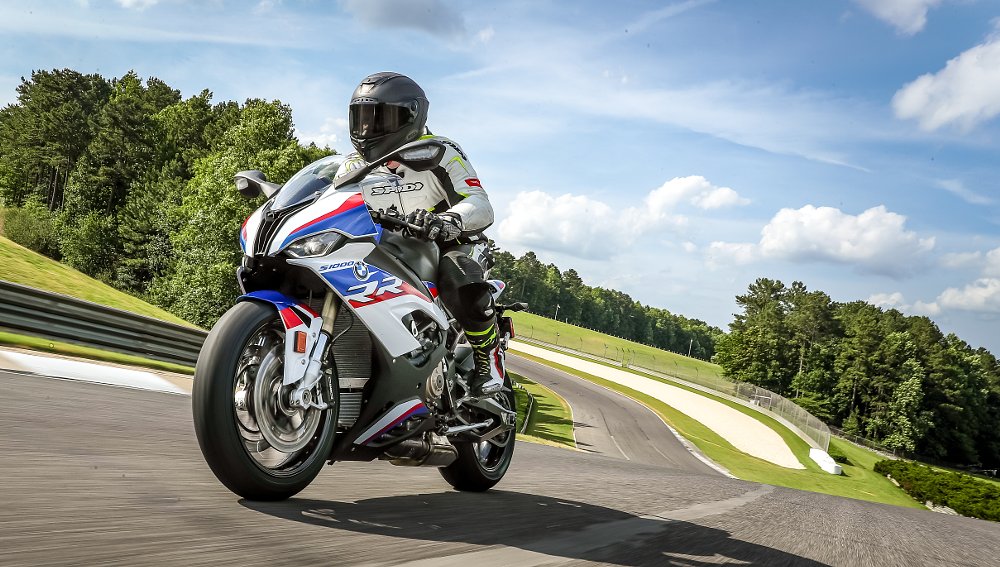 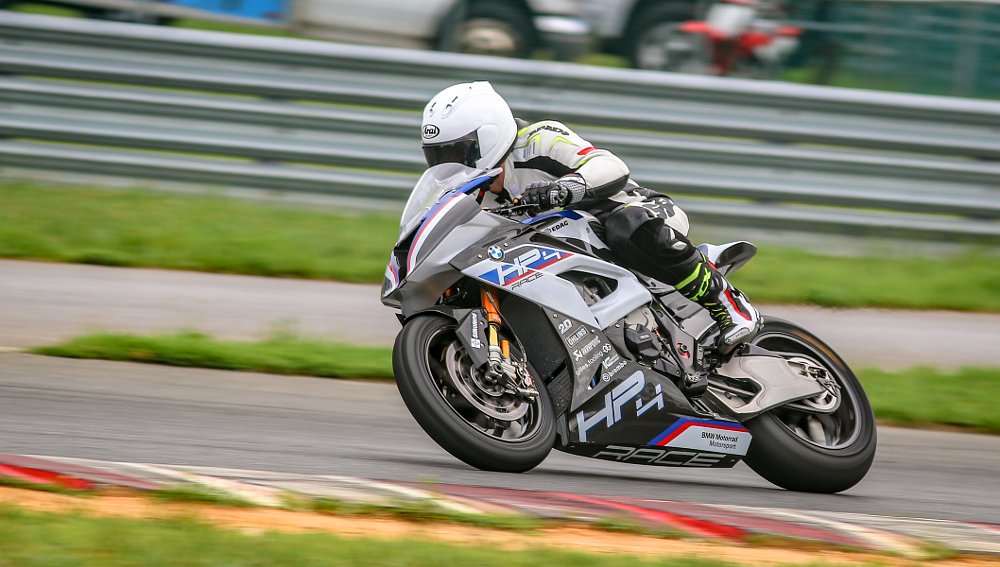 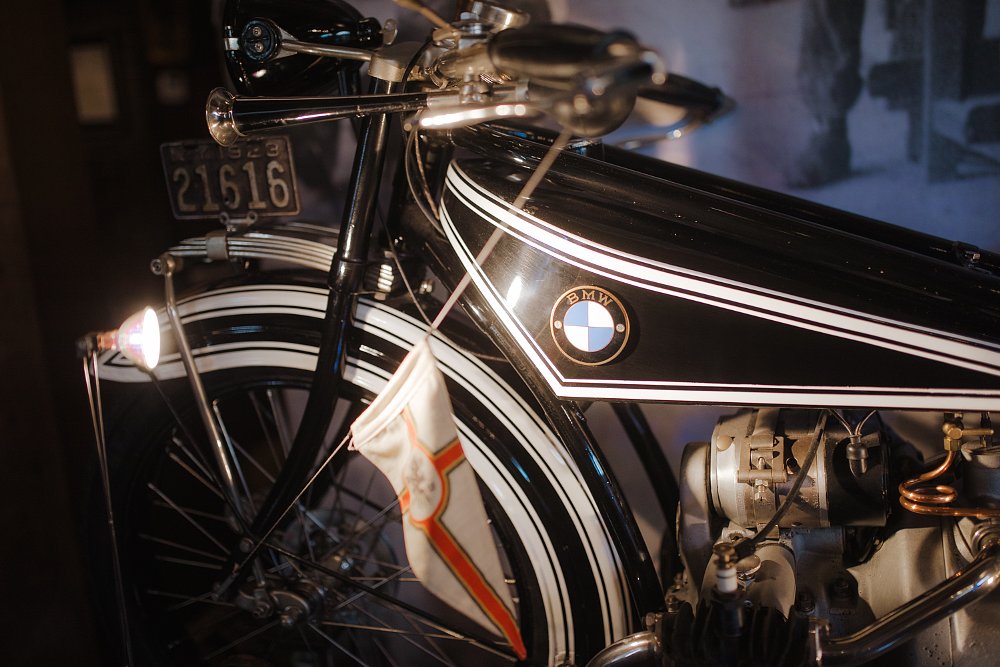