It sure looks like fun being Troy Bayliss. Kind of like being Superman, only with leathers instead of a cape, and no bad guys trying to kill you.

The AMA has announced that the 46-year-old three-time World Superbike champion will race in five AMA Pro Flat Track events this summer, starting with the traditional granddaddy of dirt track, the Springfield Mile in Illinois on May 24. Bayliss will race a Ducati-powered flat-track bike prepared by Lloyd Brothers Motorsports, a team with a history of building unconventionally powered dirt-track race bikes.

Bayliss' U.S. summer vacation follows his participation in December in the Superprestigio indoor dirt-track event in Barcelona, where he competed against MotoGP stars half his age, and a highly popular return to World Superbike for the season-opening round at Phillip Island in his home country, where he replaced the injured Davide Giugliano. As retirements go, this one is not bad work, if you can get it.

Bayliss is no novice at turning left and sliding. Like many roadracers, he has long used dirt-track as part of his training, and he promotes the Troy Bayliss Classic, a flat-track exhibition race, in his home country. He never got up to speed in the super-tight confines of the Superprestigio, but the high-speed mile tracks are a totally different animal.

Suddenly, a road trip to Illinois sounds like a good idea. 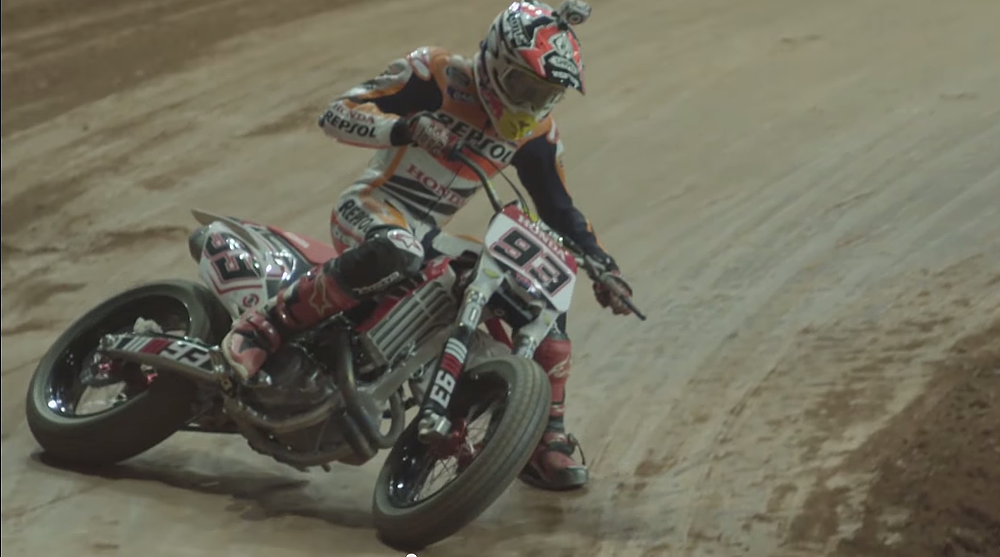