We've all been there. The shorter days of winter mean it's dark for your commute home. Or maybe you take the bike out for the afternoon and then decide to meet up with some friends for dinner or a movie.

Either way, we've all left our house prepared for the day and found ourselves looking at the setting sun and wishing we had a clear visor instead of a tinted one.

Bell and LaZer addressed this issue with photochromic faceshields using technology licensed from Transitions, the people known for making sunglasses that darken in ambient sunlight. We tested them and found that, overall, they work well enough and are a decent solution, as long as you keep your visor clean. The only real problems are that the faceshields don't get as dark as I'd like, they have that purplish, transition-lens tint and they can't react enough to situations such as riding through a tunnel. Shoei has said it will come out with its own photochromic visor, but it was not available when we did our earlier test.

AGV's solution takes a different route, using an electrochromatic lens inside the faceshield which can be toggled between tinted and clear. The new faceshield is called the AGVisor and it was announced at Switzerland's annual motorcycle show, SWISS-MOTO, last week. The system takes two hours to fully charge and lasts 12 hours in tint mode and 50 hours in clear. It has a failsafe built in so the visor turns clear when the battery runs out of juice.

The AGVisor will be available for the new GT Veloce, Pista, and Corsa upon launch and, while we don't have pricing yet, an AGV rep did confirm this will be making its way to the U.S. market. European pricing is set at €200 (about $222).

The Skully AR-1 Prototype I got to try on last year used a nearly identical system. It even used the same button to toggle between the two modes, although Skully said that would be redesigned by the time their helmet was released (although we haven't heard much out of their camp lately, despite claims of a 2015 Q1 release).

While the AGVisor will probably be priced out of most people's price range, this could still be a really nice piece of kit. I don't know that I necessarily need to have to charge one more thing, but with batteries improving and with the way fancy tech seems to trickle down to more economically accessible pieces of gear over time, I'm glad this tech is finally going to make it onto a production helmet. The style points alone are worth opting for this over the photochromic options. 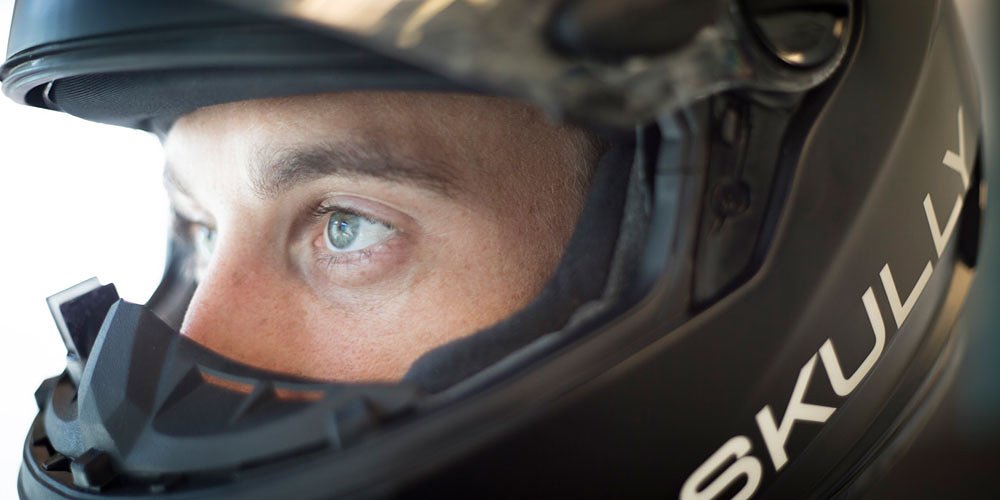 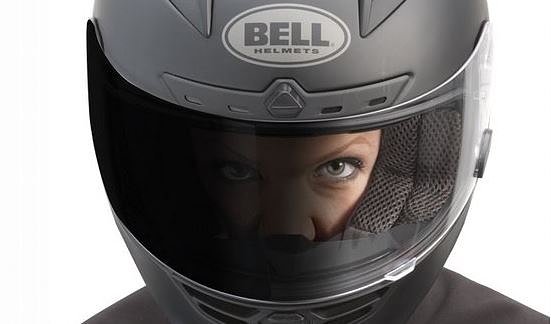 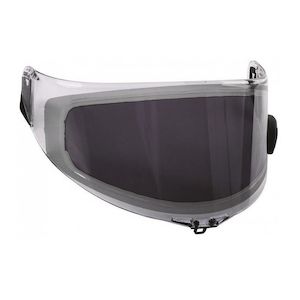