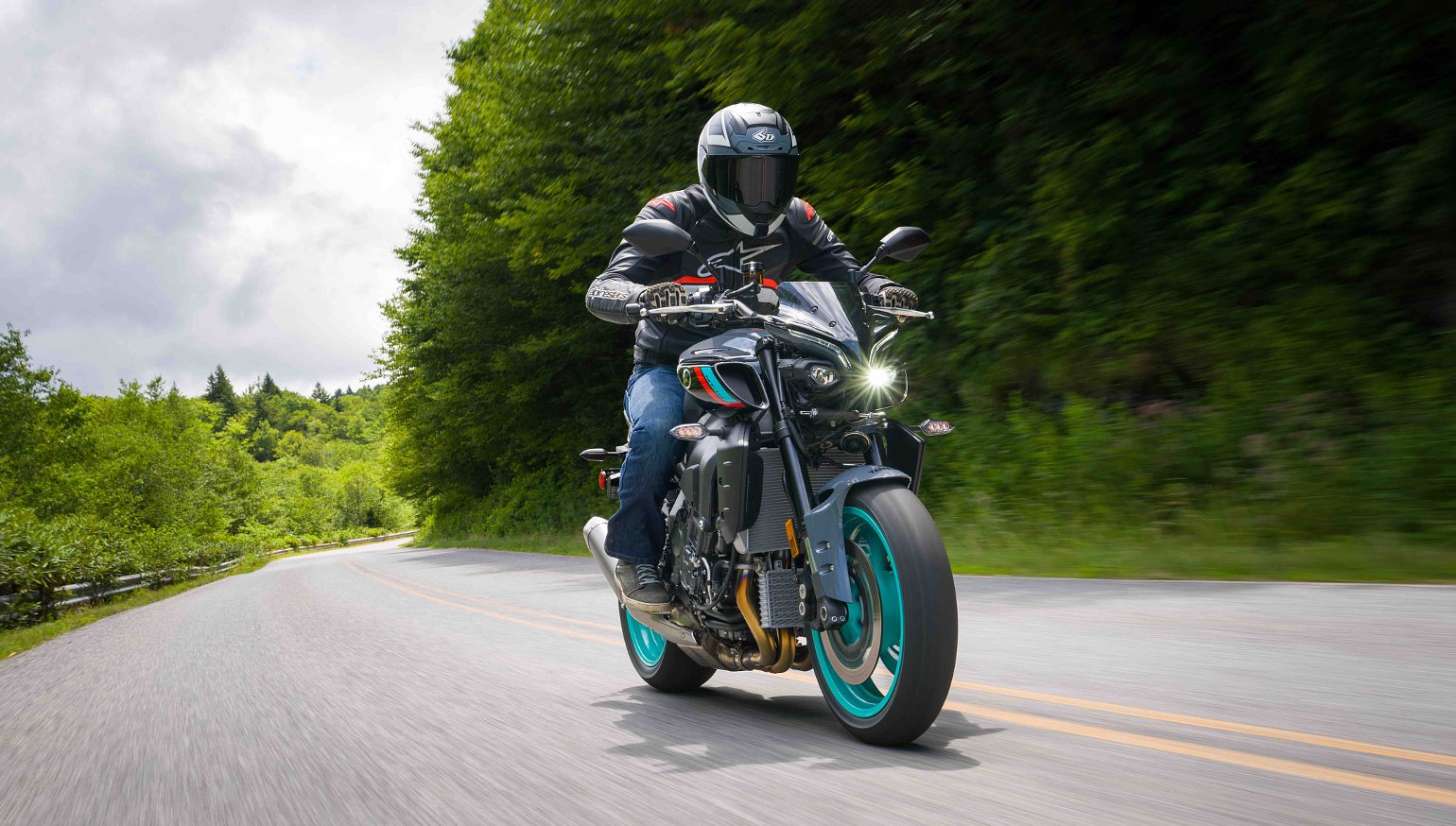 The original FZ-10 could have been kind of a dud. Yamaha could have phoned in the design, rested on the laurels of the already successful R1 superbike, and banked on the motorcycle world falling in love anyway. But Yamaha didn’t do that.

The 2017 debut of the model saw a slew of changes to the supersport foundation borrowed from the YZF-R1, each and all of which made a big difference. Engine internals were different, from valve size to camshaft shape and timing, the airbox and fuel injectors changed, and it was geared shorter. Yes, the flat handlebar was 10 inches higher than the R1’s racy clip-ons, the footpegs were lower, and the seat was more comfortable, but accessing the engine’s power earlier in the revs and putting the rider in a more relaxed position captured a whole new type of crossplane-powered magic.

For 2022, the bike now known as the MT-10 maintains almost all of these attributes, and gains a gaggle of new technology that has been trickling down through Yamaha’s lineup for the past couple of years. More or less, the electronic safety systems, controls, and displays were lifted from the R1 and fitted to the new generation of MT-10. That means a 4.2-inch TFT screen that shows settings for new IMU-informed traction and wheelie control, lateral “slide control,” and ABS systems, plus an up/down quickshifter.

Fuel efficiency was, in the words of one Yamaha employee, a “loud complaint” about the previous model, and in part to improve the “Empty”-10’s reputation for lousy range the final drive loses one tooth on the rear sprocket for slightly taller overall gearing. The Yamaha team says that practically the engine is 20 percent more efficient, claiming a bump from 30 mpg on the old bike to 36 mpg on the new one. It’s the same 4.5-gallon gas tank, so time will tell. Front brake performance was a note on some critics’ lists, too, and this refreshed MT-10 gets a Brembo, radial-pull lever and master cylinder.

Then there are a few MT-10 updates that it doesn’t seem like anyone was asking for, but we got anyway. A new seat shape means the rider sits about 0.4 inches higher (10 mm), and what was left of the throttle cables (running from the grip to a sensor above the engine) are gone now, replaced with a sensor in the grip. And if you somehow still need proof of clear and obvious progress in this MT-10 update, look no further than the 90-degree valve stems, a massive tire-pressure-checking upgrade. I’ve singed too many fingers on hot brake rotors to joke about this kind of thing.

Maybe the most intriguing and unexpected update is the Yamaha Variable Speed Limiter, or YVSL. Basically an electronic kissing cousin to cruise control, it allows a maximum speed to be set on the dash by the rider — the bike works normally and manually under that speed but as the rider approaches the set maximum, the bike seemingly loses power and won’t venture more than a couple of mph over the set limit. Ever see someone from Europe wearing jeans that don’t make sense to you, but you understand things are different over there? It’s kinda like that.

If you think that list of updates to this bike doesn’t seem like much, keep a couple of things in mind. First, I didn’t list them all because it’s my job to leave out the stuff that doesn’t matter. Second, and more importantly, you’re right that the basic structure of the MT-10 is largely unchanged. A more jaded or cynical moto writer might call this a facelift, simply bold new graphics, and hardly worth an article. The thing is, the MT-10 was already a good motorcycle and it didn’t take more than a few minutes in the new saddle to remember why.

It’s downright comfortable. Not just “compared to a sport bike” comfortable but genuinely reasonable for a long joyride or an all-day trip. You’ll get about the same amount of legroom as its little-sibling MT-09, with a slightly longer and lower reach to the handlebar. It’s substantial, just about 470 pounds with a full tank, and there will be a fairly wide splay in your legs as they wrap around the four, inline cylinders.

And holy heck, what a noise those cylinders combine to make. The MT-10 has a steely burble at idle, like a V-eight powerboat gargling out of a marina, and it revs quickly up into a velvety midrange baritone. As I plodded out of downtown Asheville, North Carolina, along the freeway and into the Blue Ridge Mountains, I fiddled with cruise control, ride modes, and the accessibility of the MT-10’s settings on the move.

The adaptation of the R1 display means full color, plus many more screens and options than the previous version of MT-10. Four different overarching ride modes each hold a slew of settings for all of the rider aids, which can be switched when the bike is stopped, or the rider can adjust the power map, traction control, and slide control individually and on the fly. I ended up in throttle map 2 (not as aggressive as 1 but sharper than 3 or 4) with wheelie control off, and basically ignored everything else. Not because "everything else" doesn't work — it does — but I found I had to be seriously ham-fisted to engage any of the features.

It was a warm day with fresh hypersport tires rolling on lovely, sun-kissed pavement, and the MT-10 was in its element. Compared to some competitors, this bike is fairly tall and short — the Suzuki GSX-S1000, for example, has a seat that’s an inch lower and a wheelbase 2.2 inches longer. The MT-10 swings from side to side quickly and confidently and is deliciously wheelie-prone coming out of corners. It is a quick, agile machine, and nicely composed in fast corners and slow ones alike. It’s really fun, in other words, and it doesn’t hurt that the whole time the rider is bathed in a smooth, crossplane roar.

Being such a delightful and engaging motorcycle to ride, I wasn’t even a little bit surprised to see that the updates from the last bike were minimal. In fact, after a half day of riding I started to wonder if there were too many changes. For starters, the R1’s color screen is pretty and the controls are intuitive enough, but I can’t say that the R1 dash serves the MT-10 better than the MT-10 dash did. And the Brembo master cylinder didn’t fix the soft front brake feel, which isn’t a problem so much as it’s disappointing. Even though it’s less powerful and less expensive than an R1, the MT-10 is still fast and the fact that it’s 20 pounds heavier than an R1 with lesser brakes irks me.

At the center of my complaints about the new MT-10 is a slight but noticeable soft spot in midrange power, especially in first and second gear. My recent ride on Yamaha’s XSR900 showed the same symptoms. As far as I’ve found out, it seems that somewhere in the hornet’s nest of fuel mapping for Europe and noise emissions in the United States there’s a nasty cocktail of algorithms that leads to a slightly dulled edge of acceleration in the first two gears. Other, non-Yamaha machines suffer from this, too.

The last layer of critique I’ll lay on the MT-10 is simply a result of performance, and that’s heat. My ride included waiting in some traffic, along with a few strings of urban stoplights, and on a warm day when the engine isn’t getting quite enough air the coolant temps can shoot up to 205 or 220 degrees pretty quickly. The bike never made me want to step off or kill the engine, it’s just a little hot blooded, and I think that’s fair for an engine with this much punch. There’s a superbike in there somewhere, don’t forget.

The upshot of this MT-10, and these most recent updates, is nuanced. At $13,999 it’s a thousand bucks more expensive than the 2021 model and also a heck of a lot more advanced. On one hand, it’s clearly better — more safety features, more refinement, same excellent powertrain and surprising comfort. The MT-10 needed advancements to be in the conversation with the hyper-naked state-of-the-art, and it got them. Boom, done.

But, hang on, is it better? Did I want more technology? Hasn’t part of the MT-10’s charm all along been the fact that it was distilled and raw? Could you argue that by making the R1’s cosmic power more accessible and comfortable Yamaha had delivered us to a better and more satisfying place than its superbike could, especially on public roads? I think so, yes. The enchantment in this machine has never been locked in the outright performance, it’s been the feeling and sound of performance, presented more gently for us to enjoy.

To be clear, lean-angle ABS and traction control are good things to have on a bike like this, but the full suite of “R1-derived” electronics feels like misplaced effort. Slide control? Adjustable on the fly? The MT-10 has never been a particularly sharp track weapon and it shouldn’t try to be, especially not with the MT-10 SP right next to it on the showroom floor. The $16,899 SP, now that’s the bike that should be bristling with electro gizmos, Öhlins suspension, and a spicy price tag.

For what the MT-10 is best at delivering, I’m not certain that it’s better by being more complex. Broadly, it seems to me that simplicity is the thing that we’re often reaching for these days. More specifically, the essence of what many of us love about riding a motorcycle is uncomplicated, pure. At its core, fortunately, the MT-10 still offers a special recipe of power, usability, and poise that taps into what’s best about riding. 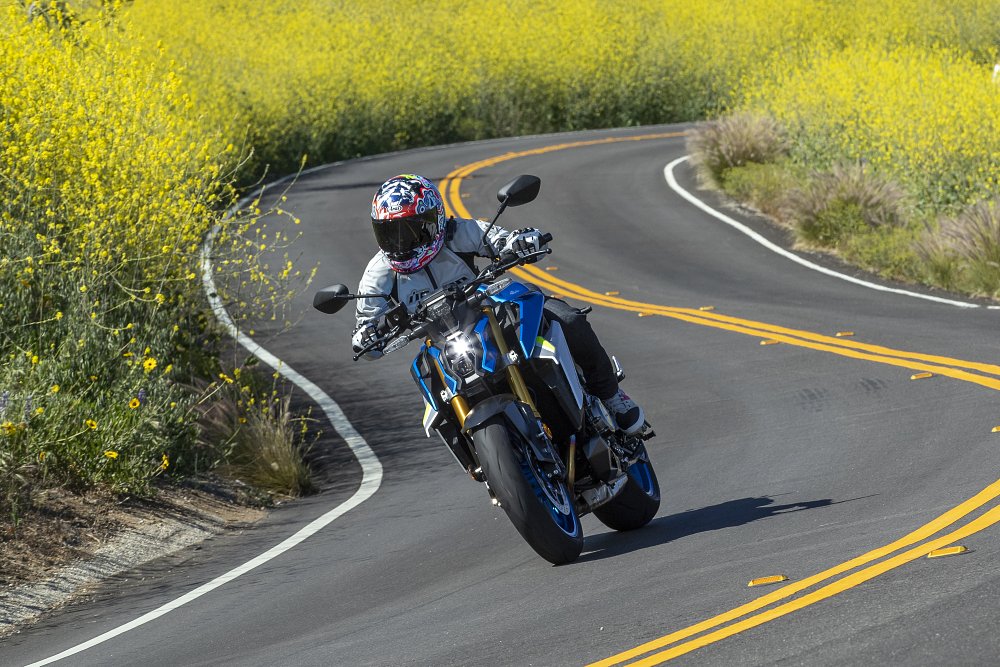 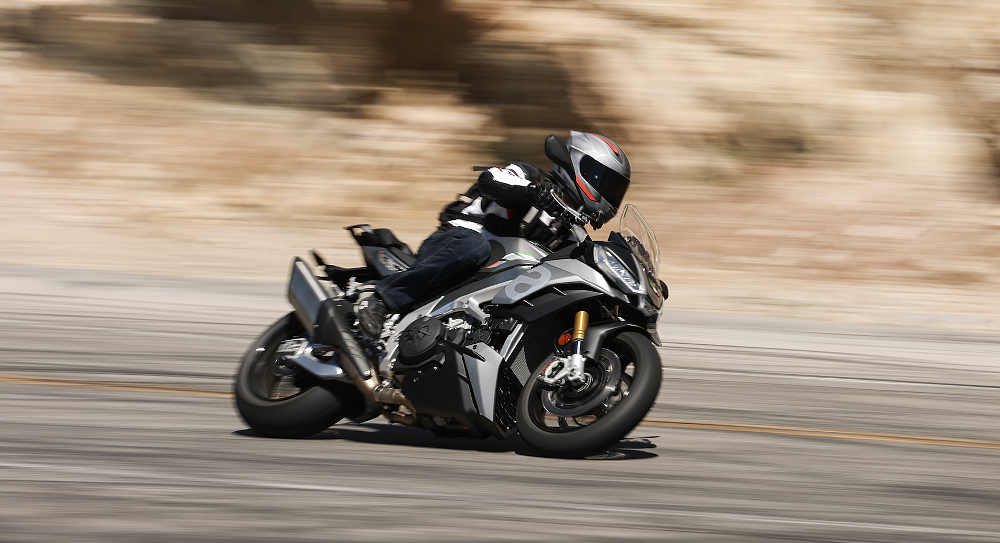 Sport bike versus sport-touring bike: Which one is faster? Zack Courts 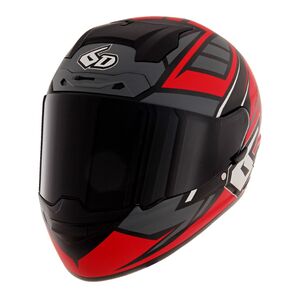 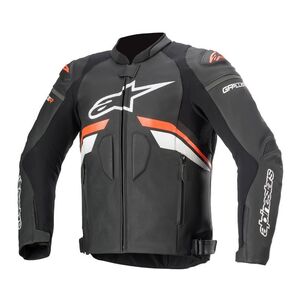 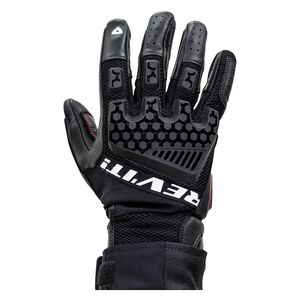 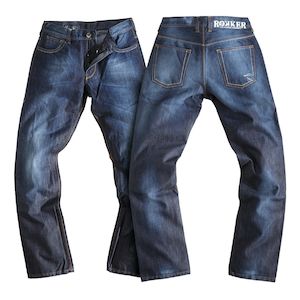 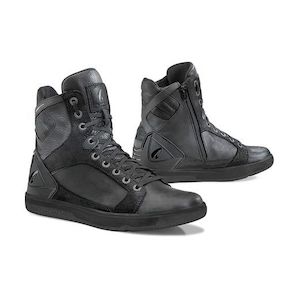