I just spent an hour riding an old Honda Rebel 250 around Los Angeles before parking it right next to the all-new Rebel 300. It only took me five minutes of that hour to realize how long-in-the-tooth the original Rebel had become.

The Rebel remained relatively unchanged for 32 years while it introduced countless riders to the world of motorcycling. In today's climate of stagnant sales and a waning interest in the world of two wheels in the United States, manufacturers are doing whatever they can to attract new riders to the sport. Therefore, it comes as no surprise that Honda has revamped this pint-sized staple in their lineup.

The truth is, the Rebel has played such an important role in so many riders' lives that we figured it was worth something… a little special. So Lem and I flew to Los Angeles, borrowed a new Rebel 300, found a Rebel 250, and we’re going to spend a few days riding them side-by-side. Watch for the video. You’re gonna see two very big guys on two very small bikes.

For now, though, let's focus on the new bikes, particularly the 500, since we'll have more on the 300 later.

The starting point for talking about the new Honda Rebel 500 and Rebel 300 is that they are damn near identical. The only difference between the two siblings is their engine size and weight.

The engines in both bikes are plucked right from existing models in Honda’s current lineup. The Rebel 300 gets Honda’s little 286 cc single-cylinder mill from the sporty CB300F and CBR300R machines, while the Rebel 500’s powerplant is the same 471 cc parallel twin found in the CB500F, CBR500R and CB500X.

For new riders, reliability is important. Having a dependable motorcycle means they’ll be spending their time riding their machines, not wrenching on them. I can picture Lem’s blood boiling as I type this. It’s not a point we necessarily agree upon. The thing is, while I think it’s important for riders to learn how to take responsibility for understanding the mechanics of their bike, I think it’s more important they learn to enjoy the sport first. Less wrenching equals more riding. So, in my opinion, it makes sense for Honda to use two engines that are tried, true and relatively low-maintenance, for the benefit of the rider as well as to keep costs down.

At the press intro for the new Rebels, Honda gave us free rein to rip around Los Angeles and enjoy the bikes at our own pace. They also encouraged us to post photos to Instagram to see who could come up with the best shot. Cycle World contributor and friend Joe Gustafson was slated to attend this event but had to cancel at the last minute. As he was no longer attending, he encouraged me to use his plan for winning the photo contest: Ride down to the Deus ex Machina coffee shop, set the bike on fire, and just as the fire department was putting out the blaze, snap a photo. #startyourownrebellion. While I clearly would have won the photo contest, I am also pretty sure Common Tread would never be invited to another Honda press launch. I declined Joe's suggestion.

I spent some seat time on the Rebel 300 before jumping to the bigger brother. The difference between the two engines was immediately noticeable. Gone was the ever-present tingle of the 300’s single buzzing away between my legs. The 500’s parallel twin comes on smooth and strong. Both engines have been retuned from their sportier counterparts to deliver more low-end and mid-range pop, but the 500 feels like double the bike, and it almost is.

Honda’s engineers didn’t offer up exact numbers, but said that the smaller Rebel was producing somewhere around 26 horsepower while the 500 was closer to 46. To be clear, neither of these bikes are going to be sold on their spec sheets, and that’s OK, but these numbers are significant for a different reason.

“Spurgeon-sized” folks sitting north of 200 pounds don’t necessarily need a physically larger bike to start off on. They might, however, need something with a bit more grunt to get their larger load down the road at a pace comparable to that of a smaller, lighter rider on a bike with less power. While the 300 will do the 65-to-70 mph speeds you need to survive on the freeway, with a little in reserve, it's working hard to do it. With the Rebel 500, it's no problem.

If this was a sportbike review, the additional weight would be more of a talking point, but on these two machines it really isn’t an issue. In fact, I’ll go as far as saying that the extra weight could actually be viewed as an advantage for the 500. While I wouldn’t want to burn highway miles on either of them for too long, the 500 feels much more stable at highway speeds.

The Rebel 500 will set you back an additional $1,600 over the Rebel 300’s base MSRP of $4,399. ABS is an additional $300 premium over the base price of either model. When you think about all the money riders spend on exhausts and fuel controllers chasing a few extra ponies, the bump in price for roughly 20 more horsepower doesn’t sound too bad.

Shortly before heading out to ride the new Rebels, I had a conversation with a coworker who was a long-time Rebel rider. Her main concern was whether the new machine would maintain its predecessor's approachable nature, mainly its seat height.

As I mentioned earlier, both bikes share the same dimensions, which means riders can expect a 27.2-inch seat height regardless of the size engine they choose. While that’s roughly half an inch taller than the previous bike, it's still confidence-inspiring for new and shorter riders looking to plant a foot securely on the ground when stopped.

I think Honda did a good job focusing on the geometry of this bike to make it friendly to shorter riders yet roomy enough for taller ones. With that being said, if you’re over six feet tall, you might feel a bit cramped. Personally, as someone who likes smaller bikes, that didn’t bother me as much as the seat. I found it to be increasingly uncomfortable as the day wore on. By the time we wrapped up, my ass was flat-out sore.

Despite the bike's cruiser looks, I found the seating position to be much more neutral than the old Rebel. The controls aren’t as far forward, the handlebar feels a bit lower, and I felt as if I was sitting much more upright. The new Rebels are closer to a standard than I was expecting.

Power delivery was friendly on both bikes but was definitely more immediate on the 500. I know it sounds crazy, because physically both bikes were the same size, but the Rebel 500 felt bigger to me. I think some of that had to do with the wider engine and additional weight, but I couldn’t shake the fact that I simply felt more comfortable on the larger machine.

Like everything else other than the engine, the brakes are the same on both Rebels. With a single disc on each wheel, it doesn't look like a lot of stopping power, and the 500 has that extra bit of weight to slow down. But in reality I found that the brakes worked just fine on both bikes and were appropriate for the Rebel's mission.

Both versions of the bike are extremely modular. Honda’s betting that riders will customize their Rebels to their personal styles, much like what was seen with the Grom. Therefore, they made it easy to remove the rear fender for more of a “chopped” bobber look. Or, if you fancy bringing a friend along for a ride, you can go the other direction and add a passenger seat and pegs. I wish the passenger seat would have come standard, but you can add the kit from Honda for around $140.

The new Rebels are two more examples of Honda returning to the roots of what established them as a major motorcycle brand in this country. They are creating friendly, little motorcycles that are not intimidating and won’t require an engineering degree to keep them running. Honda now has 10 street bikes under 500 cc in their lineup that are squarely aimed at new riders. There are dual-sports, sport bikes, sport nakeds, and now a new Rebel that puts a new twist on classic cruiser styling.

Hondas of the 1960s introduced Americans to the friendlier side of motorcycles, but from the 1970s on, we saw displacement wars push higher as manufacturers fought to bring us the biggest and baddest bikes. Now, weak demand for motorcycles in the United States is fueling the supply of entry-level bikes to draw in new riders and Honda is again playing a leading role. The new Rebel is just one more flavor for a new rider to taste.

While the Rebel 300 is clearly an entry-level option, I think the Rebel 500 could be a good entry-level choice for a lot of riders. It’s for “Lem Lem and Spurgie-sized” riders who need a bit more “umph” but who don’t necessarily want a bigger bike, the dirt-bike rider who already knows how to ride but is finally taking his talent to the pavement, or the MSF course graduate who took the test on the Rebel 300 and realized she wanted a little more.

If the Rebel 300 and 500 introduce half as many riders to the joys of motorcycling as the old Rebel did over the years, that alone will make them successes. 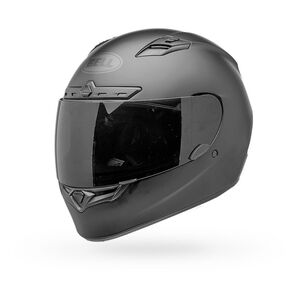 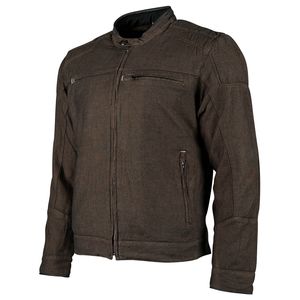 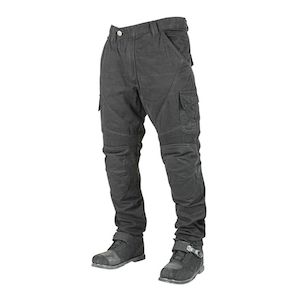 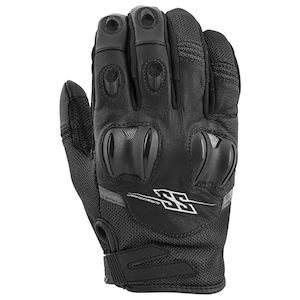 Speed and Strength Power And The Glory Gloves$39.96 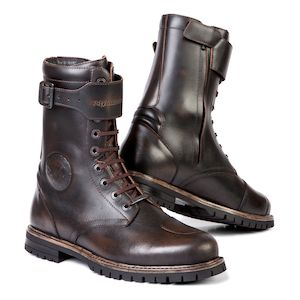 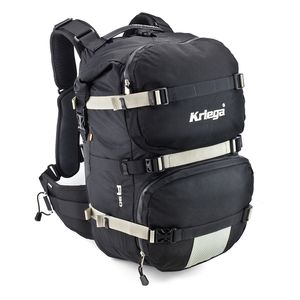