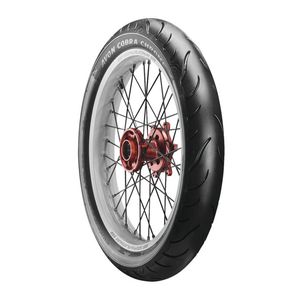 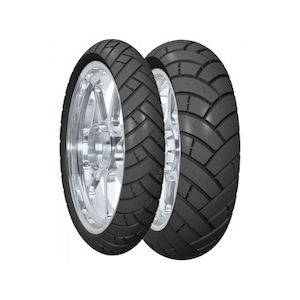 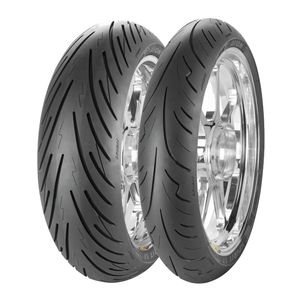 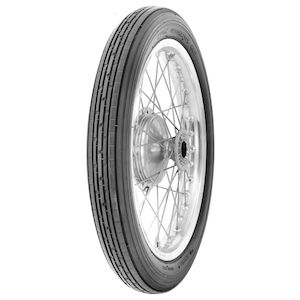 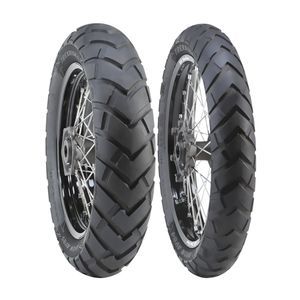 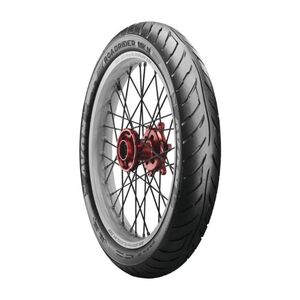 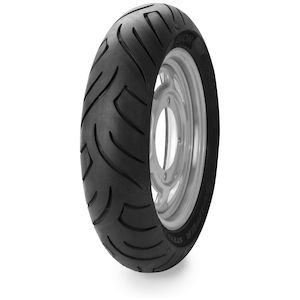 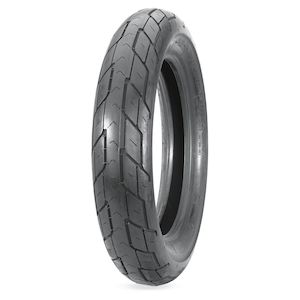 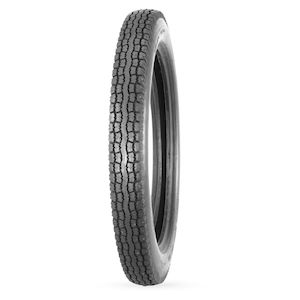 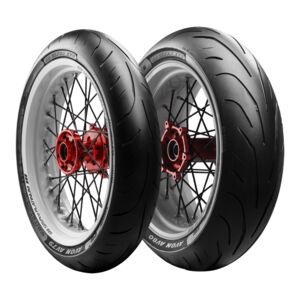 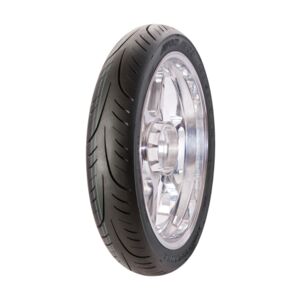 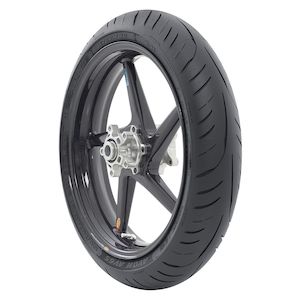 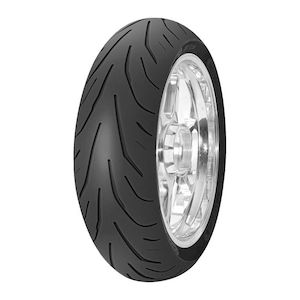 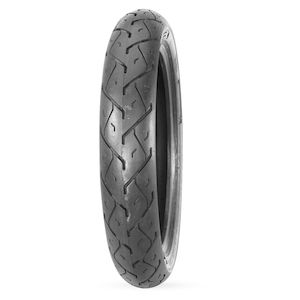 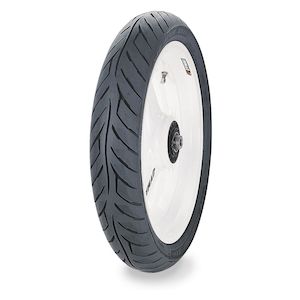 Avon Roadrider AM26 Tires
$101.59 $110.27
$126.99
Sale 20% Off!
29
1 of 1
The story of Avon motorcycle tires begins, unsurprisingly, along the Avon river in Wiltshire, Great Britain. The year was 1890, and the writing was on the wall that worldwide demand for quality rubber products was about to take off. To meet the growing call, the Avon India Rubber Company was born. Fast forward over a hundred years, and Avon is still making some of the top motorcycle tires in the game.

The first decades of Avon tires were full of the trials and tribulations that are to be expected from a new company (in an entirely new industry nonetheless). Through continual innovation and a naturally-ingrained dedication to craft, Avon was able keep advancing and innovating throughout the decades to come. If there was something that needed tires, Avon was the the company that would figure out how to make them, and make them well! So, naturally, when the world finally got hip to motorcycling around the turn of the 20th Century, Avon was there to make motorcycle tires for them too.