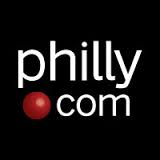 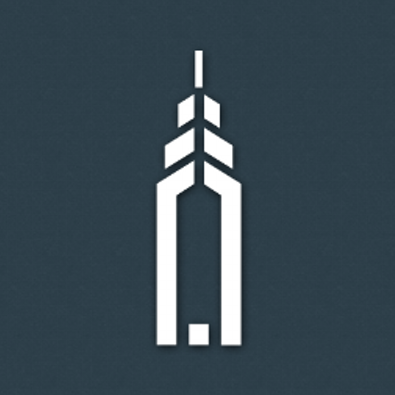 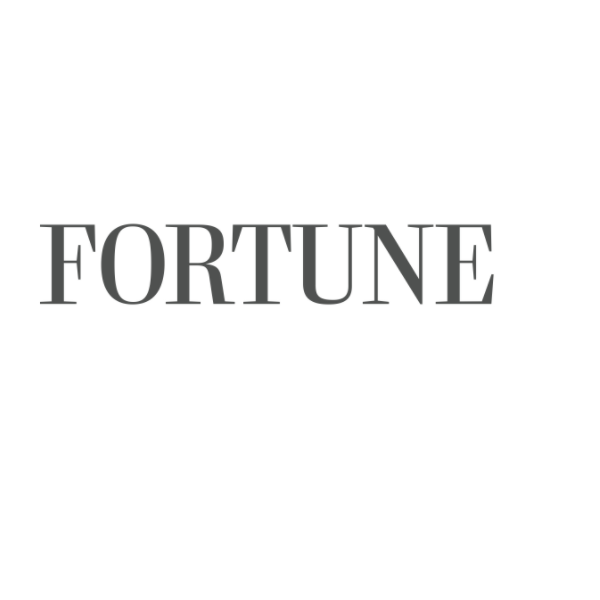 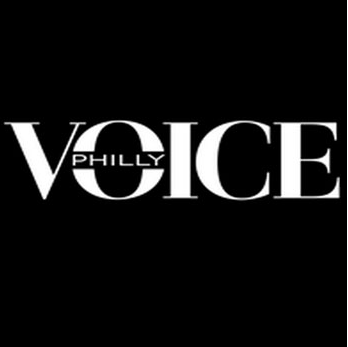 Philly Voice covers RevZilla's recent inclusion on a list of the best medium-sized workplaces in the country. 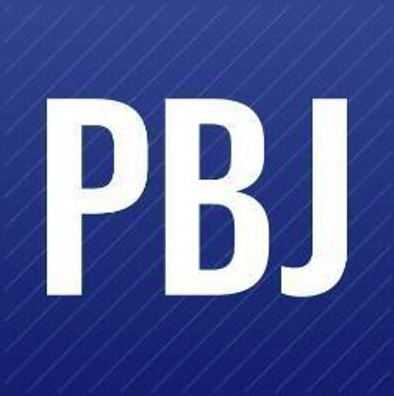 Fortune and Great Places to Work have recently ranked RevZilla at number 44 on their list of best medium-sized workplaces in the country.

RevZilla was recently featured on CNBC's segment on the thriving startup scene in Philadelphia. 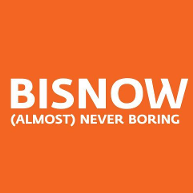 RevZilla and the Growth of the Navy Yard

The Navy Yard, home of RevZilla, is expanding both commercially and residentially

RevZilla in the Top 10 Best Places to Work for Millenials

RevZilla was recently found to be one of the 10 best places to work for Millenials. 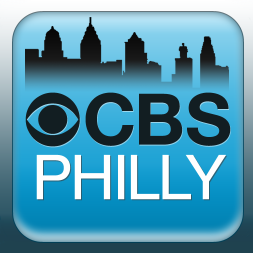 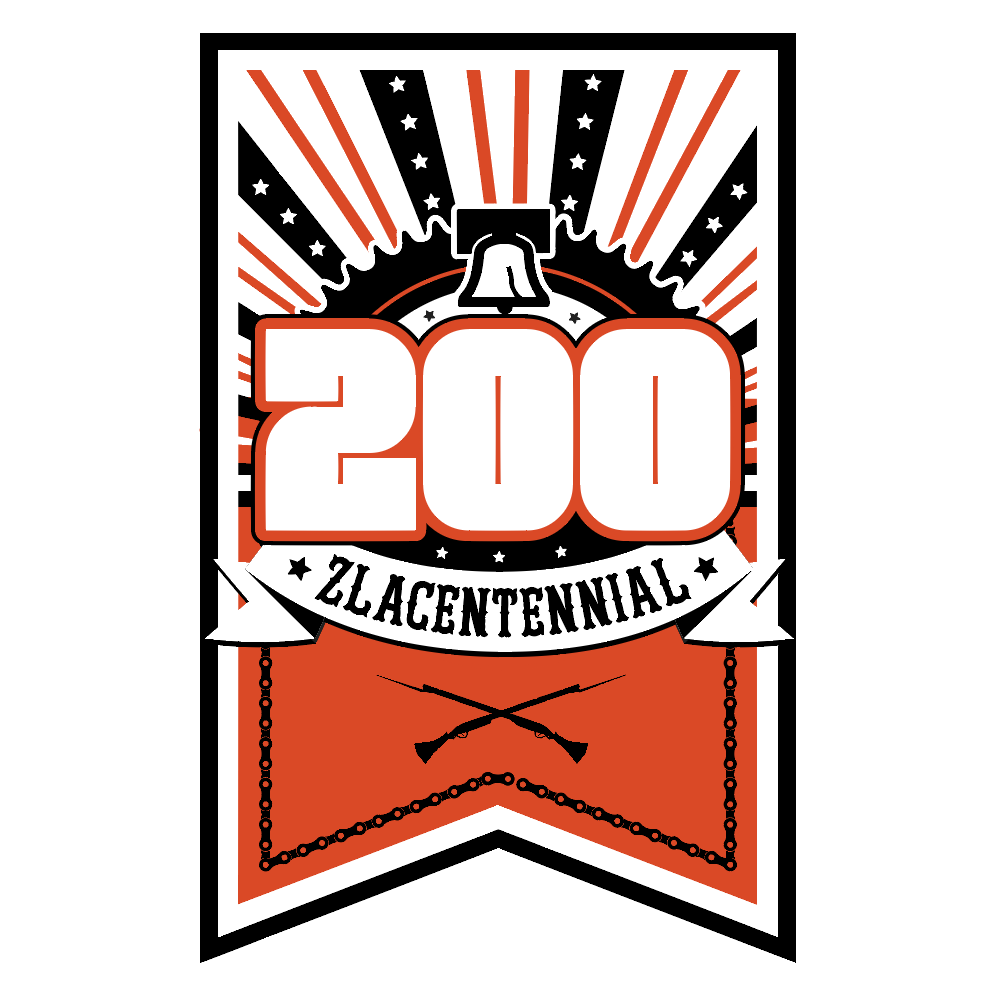 Five Greater Philadelphia tech executives said that establishing a company culture in a startup's earliest stages is the best way to take advantage of the region's pool of young talent.

RevZilla contributes to Philly schools via the #BestSchoolDay initiative. 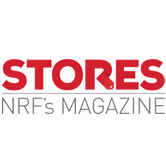 RevZilla has created a new dynamic in online customer service. 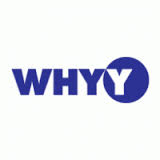 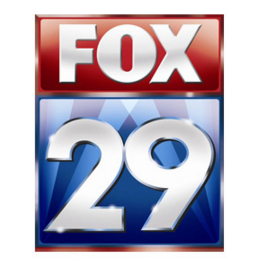 Anthony does live TV. What?! No blue shirt?

The 20 Best Workplaces in Retail

RevZilla comes in at number 5 on Fortune's 20 Best Workplaces in Retail. Ranks higher than L.L. Bean, Nordstrom, REI and Zappos.

Five Greater Philadelphia tech executives said that establishing a company culture in a startup's earliest stages is the best way to take advantage of the region's pool of young talent. 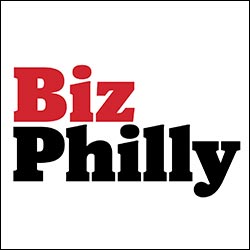 RevZilla wins IT Innovator of the Year: PACT's Enterprise Awards

Identified as a technology leader who has applied technology in a unique and innovative way, RevZilla has been recognized for using e-commerce innovation to solve problems and advance goals. 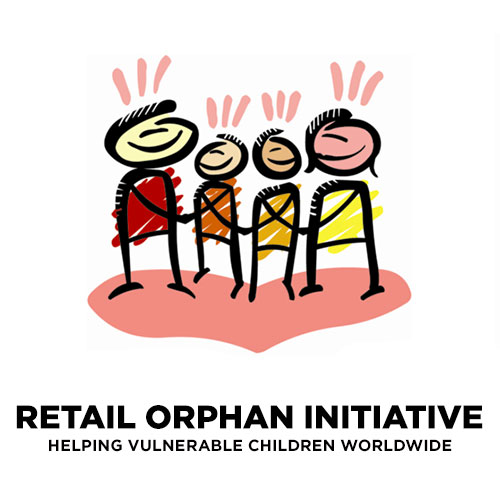 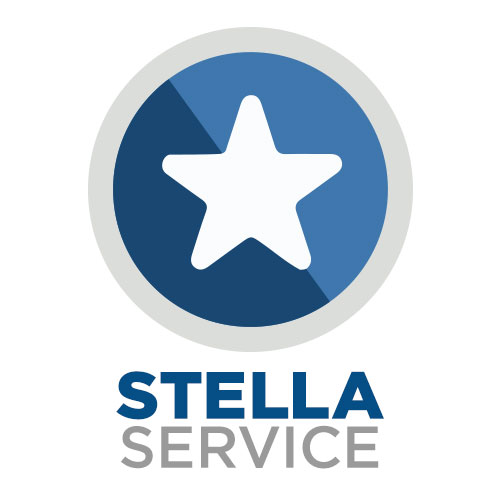 Stella Service highlights RevZilla for their use of "Gear Geeks" as a creative designation for customer support staff. 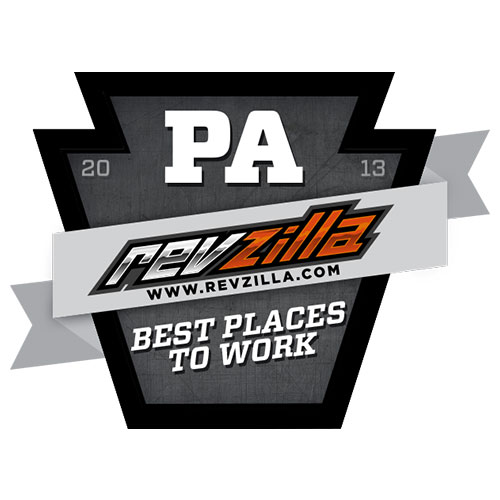 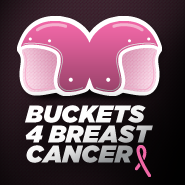 In honor of Breast Cancer Awareness Month, RevZilla.com, the nation’s premiere e-commerce retailer of motorcycle apparel, accessories and parts, raised $7500.00 for Living Beyond Breast Cancer (LBBC), up from $2700.00 in 2012. 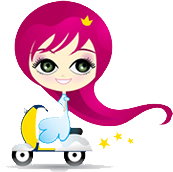 CareerThoughts.com Interview with Chris Kraus on "Do What You Love!"