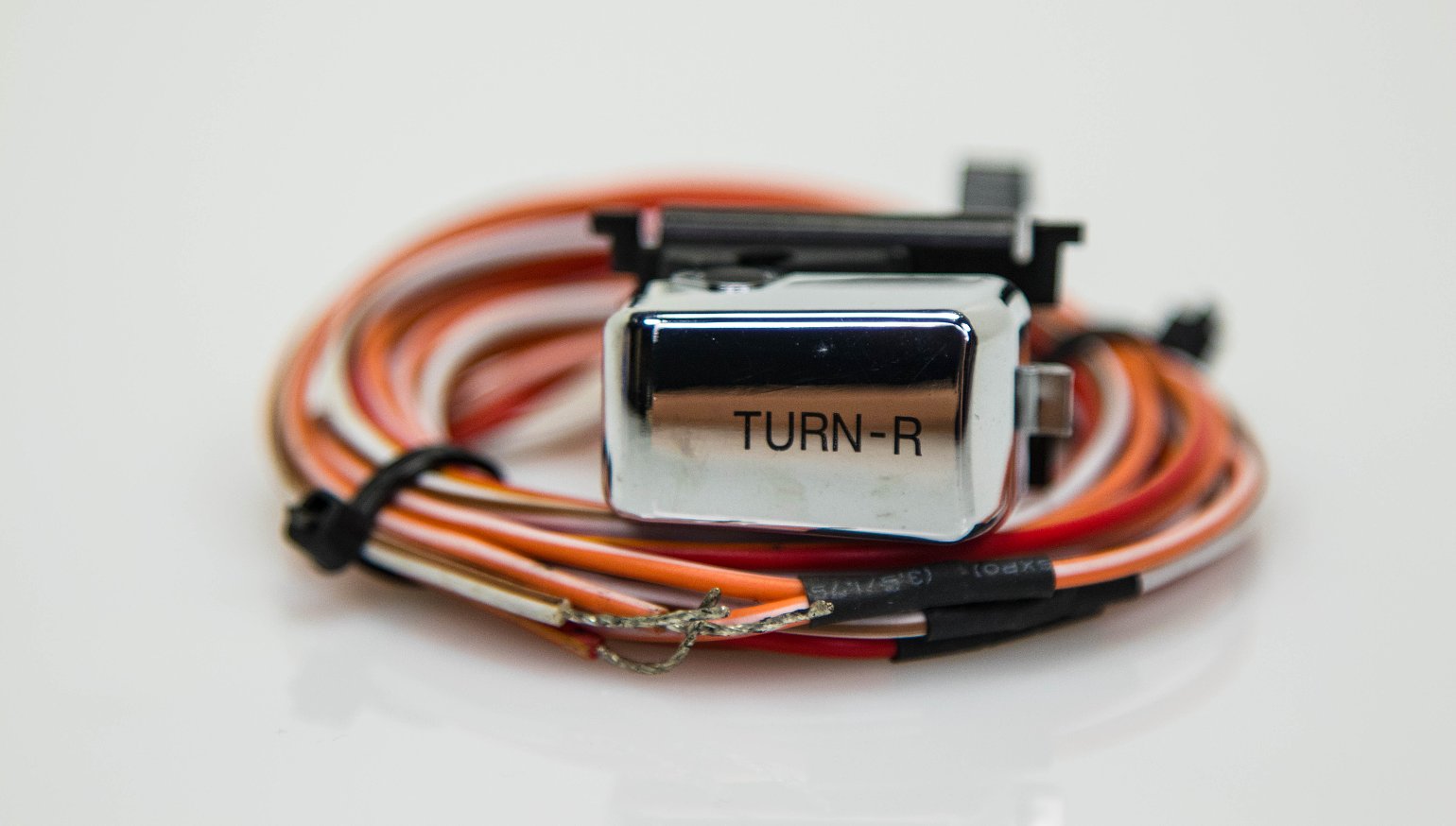 Will cupholder thinking be Harley-Davidson's undoing?

In 2007, PricewaterhouseCoopers reported that according to a survey they performed, the number of cupholders in a vehicle outranked fuel efficiency as a factor in purchasing. That’s since changed, but the pro-cupholder sentiment is still strong, as evidenced by that Ascent. The reason for this is plain: People think about their day-to-day life with a vehicle. I think there is an analogous item on a motorcycle, and I wonder right now if it’s one Harley-Davidson is even thinking about: the turn signal switch. Ultimately, it doesn't matter what your front spring rate is or if you have a throttle-by-wire throttle. If something as mundane as signaling a turn (or finding a place in the car to set your morning joe) is a pain in the ass, it becomes noticeable very quickly.

Harley-Davidson first offered optional front and rear turn signals on factory bikes on their order form in 1952. If you’ve ridden a Harley of more recent vintage, you’ll know their setup is a bit different from that of most other manufacturers: The left signal switch is on the left handlebar and the right signal switch is on the throttle side. Press once for on, press again for off. Modern bikes incorporate auto-cancelling that uses a nifty bank angle sensor, but actuating them still involves two switches.

This is often confounding for those coming off nearly any common metric motorcycle. The turn signal switch on those is on the left clamshell. Flip the switch left to light off the left signal, right handles right, and pushing straight in against the bar is usually how they are manually canceled. In thinking about the new Harley-Davidson Pan America and the Streetfighter today, I wondered how the turn signals would be actuated.

Think about it for a moment: Both these motorcycles will be powerful enough that they’re not going to be a first motorcycle, and since they both fall in a segment that Harley hasn’t played in for a significant period of time (or ever, in the case of the PA), potential riders will likely be coming off another machine that is not a Harley. They’ll be used to the “standard” turn signal arrangement that dang near every street-going Japanese motorcycle has had for umpteen years.

Harley isn’t stupid. They know this. Examine the turn signal switch from a Street series bike or, moving back in time, a Buell Blast, entry-level bikes meant to be sold to someone graduating from their MSF class. H-D used a turn signal switch that mimicked what was likely the only one a purchaser had actuated in his short motorcycle career. Step into a Sporty or a Big Twin, though, and the “normal” Harley arrangement is all you’ll see.

BMW, incidentally, fought this same battle. They used a similar (but different) setup to the Harley one for many years, and eventually they gave up. BMW turn signal switches are now the “normal” arrangement that’s become nearly de rigeur. I think this had to do with the cupholder philosophy I mentioned earlier: Why not just give someone the thing that makes their day-to-day rides, you know… not difficult?

I mention this because Harley-Davidson is actively wooing people who don’t currently consider purchasing their machines. If the new machines like the Pan America come out with standard H-D switchgear, that would represent Harley failing to understand how awkward some people find their bikes or, perhaps even worse, it could indicate an unacceptable level of hubris. Or, maybe they may feel it's a unique part of riding a Harley.

Of course, they prolly have thought this all through. Wouldn’t surprise me in the least to swing a leg over a Pan American (Can I call that a Pan? That sounds confusing.) and see a standard one-switch setup on the left clamshell.

This is admittedly a very, very small thing. I think many people could look past it. But I think that about cupholders, too. If one happens to be in the truck I own, great! If not? Hell, toss the bottle up on the dash or down in the floorboards or something. I would never even have thought to pick up my pen had the cupholder not crossed my mind. But what a current Harley owner thinks is more or less immaterial to these new bikes.

What do you say? Would that unconventional turn signal arrangement affect your decision to buy? Is this arcane part of daily riding enough to make you take pause? Do you think The Mothership has already accounted for this? Or is the split turn signal an homage to the motorcycle’s freedom in control standardization? (Even the NHTSA requirements still let this slide, a curiosity of regulation that slipped by for many years in a world of standardization.) Will converts from other brands appreciate the quirk as a touch that personifies the brand or will it be the two-wheel equivalent of not having a place to park your coffee?