The state of electric motorcycles: standing at ground Zero

Editor's note: This is the second part in a series on the state of electric motorcycles.

It’s been an uphill battle. Back in 2008, when Zero was getting started, the entire industry was in the middle of a collapse and component manufacturers didn’t want to deal with a scrappy little California startup with a crazy idea for an electric motorcycle. That meant Zero had to start from scratch and simplify everything down to its most basic form. Zero Chief Technical Officer Abe Askenazi describes the culture and approach this necessitated as as “sophisticated simplicity.”

Nowadays, making those deals with parts suppliers is a hell of a lot easier, but the culture built on sophisticated simplicity still carries over. One of the company's core initiatives is maximizing the efficiency of the power train. “Liquid cooling, gearboxes, chain drive, etc., all have a cost in terms of energy lost,” Askenazi notes, and Zero has eschewed all of them.

Keeping it simple keeps things efficient and reduces maintenance cost for owners, since there are fewer things to go wrong. It also translates into solid performance. The SR can go from 0 to 60 mph in 3.3 seconds and produces 106 foot-pounds of torque. Depending on how you ride, it it can also get up to 171 miles on a single charge. That's more than enough for most people’s round-trip commute. For Zero, the biggest barrier to selling more motorcycles isn’t range, it’s cost. Still, that boils down to the same problem, because batteries are the single costliest and heaviest component on the bike. As batteries get more efficient and cheaper, that cost barrier is going to come down. It’s just a matter of time.

Like other electric motorcycles, Zero bikes offer superior tuning and the computer-controlled electric engine allows for new ways to interact. Customers can even download an app to tune the performance and feel of the bike instead of having to rely on the sometimes clunky screen interfaces many manufacturers use. When Askenazi says that after riding an electric for a few years, "it’s hard to go back to a gas bike, because they seem so clunky and unrefined in comparison," you can tell he means it.

As for the growing competition from bigger manufacturers, Zero isn’t worried.

"I think it’s great," Askenazi says. "We’re very excited about others getting into the space. Electric motorcycle manufacturers need it to be validated. The day of Harley-Davidson’s announcement, we had twice as many hits on our website as we’d ever had before. I can’t say enough about how excited I am to see those big players come to the party."

To me, that sounds like an open challenge. They’ve earned their place in the sun and are ready to defend it. You have to admire that attitude. 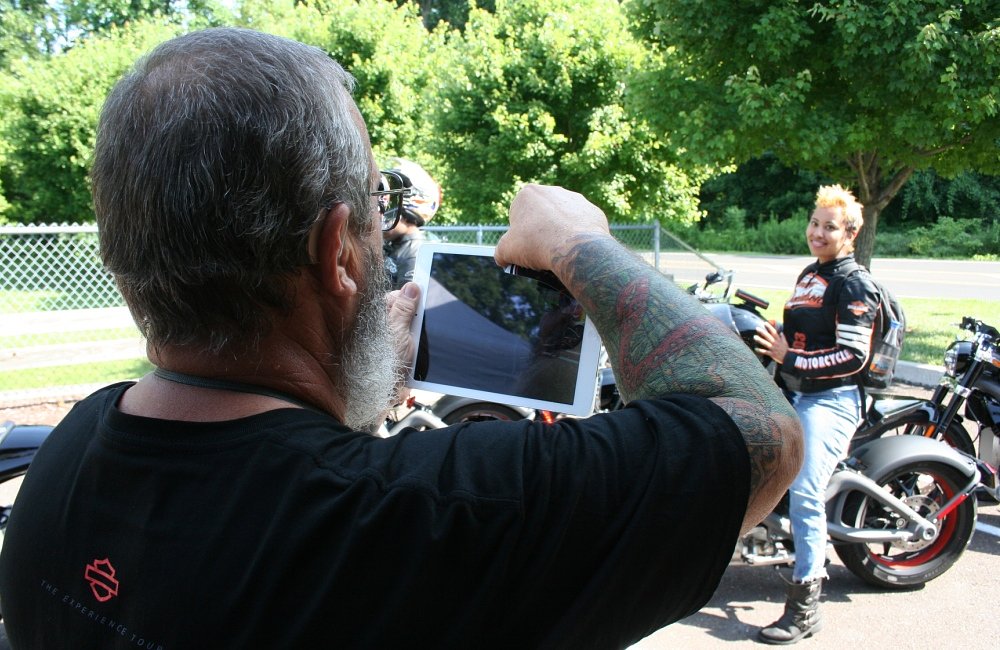 The state of electric motorcycles: more than a bike, it's a Mission Jed Wheeler 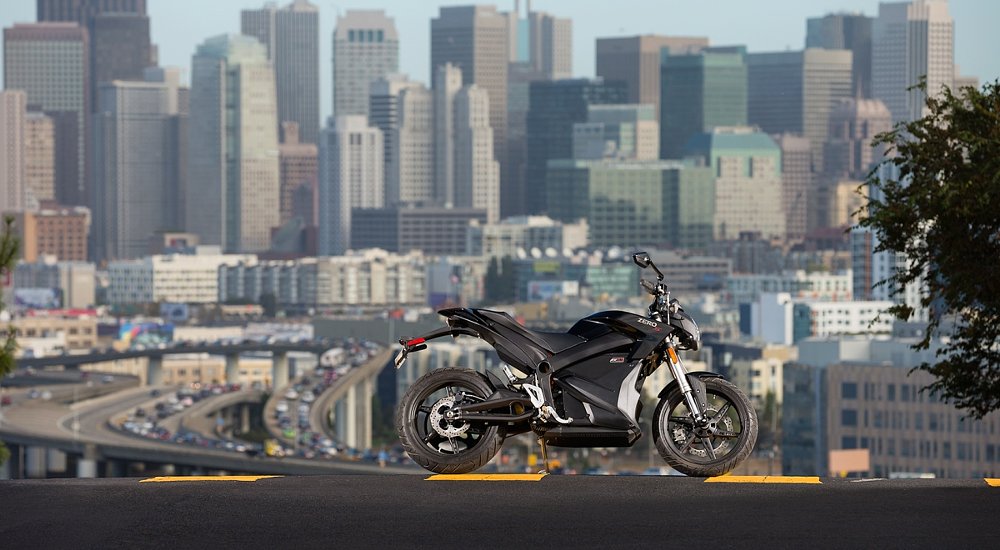