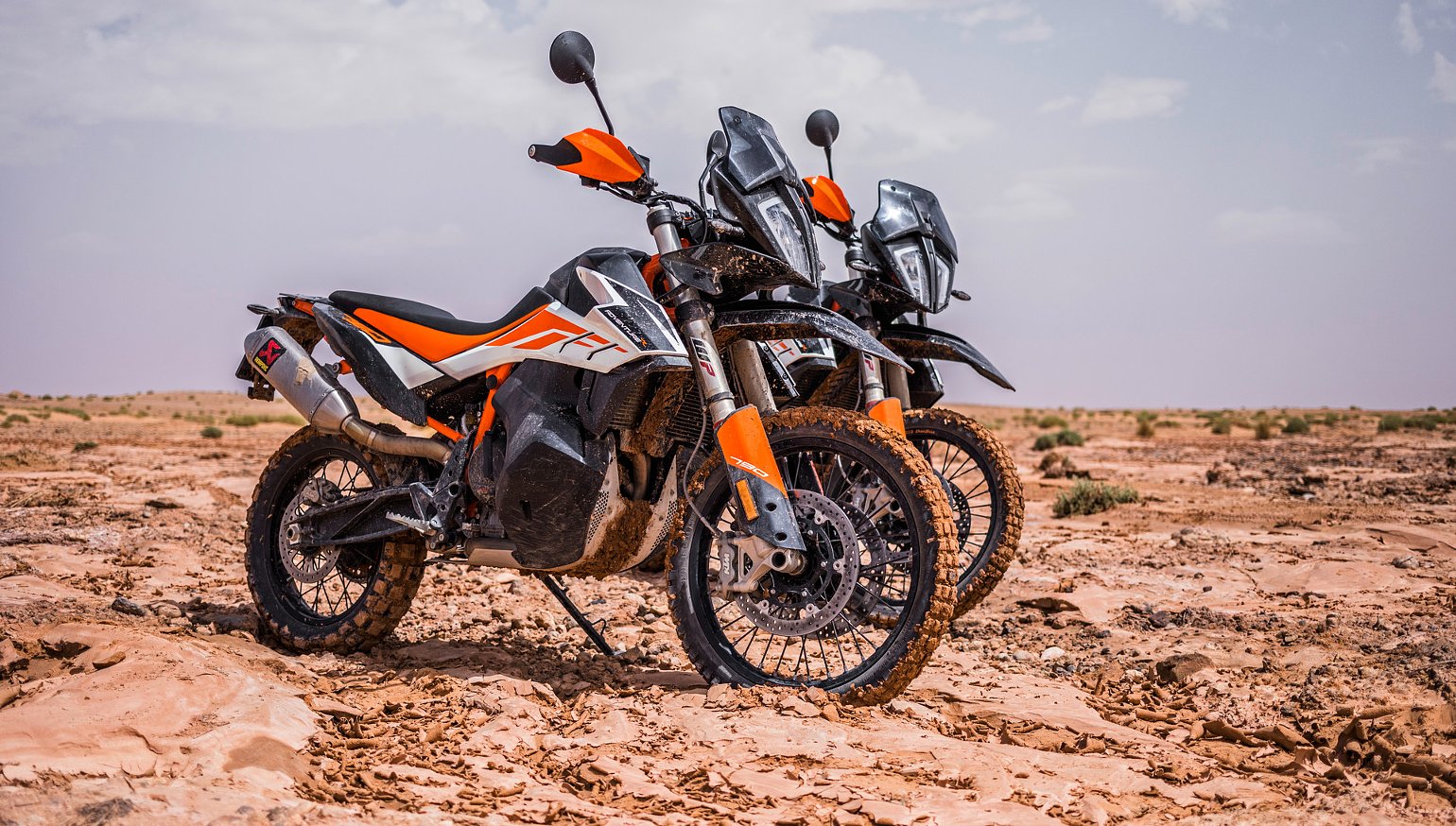 I went on record back in November during our EICMA 2018: Best Bikes and Big Takeaways video saying that I was expecting the new KTM 790 Adventure R was going to cost $12,999. I followed that up with a claim that I was also expecting it to blow away its competition in the mid-sized off-road adventure bike segment. While the latter is still to be determined, a price leak on the KTM Twins website means that, as of this morning, we have a definitive answer on the 790's price.

The new KTM 790 Adventure R will be released with an MSRP of $13,499. While I wasn’t 100 percent accurate with my prediction, I am pretty happy with how close I got and I’m even happier that KTM didn’t announce some astronomically ridiculous price for this thing. At $13,499, I’m comfortable with my assessment of 790 going after the jugular of the existing bikes in this segment.

While it costs less than its competitors, it appears to offer higher end, competitive components. Like I discussed in my article covering the original announcement of the 790 Adventure R, KTM is aiming to dominate the off-road adventure segment by offering more performance at a lower price.

For example, the WP suspension is derived from the company's dirt line with an XPLOR 48 mm fork with adjustment for compression and rebound damping, as well as preload, and features 9.5 inches of travel. Only the Africa Twin Adventure Sports and the Triumph Scrambler 1200 XE feature that much travel from their front forks. The new BMW F 850 GS, by comparison, has a fork with no adjustability and only eight inches of travel.

The rear shock, a WP XPLOR PDS unit, also features 9.5 inches of travel but provides even more adjustability. It has independent settings for preload, high- and low-speed compression damping, as well as rebound. Only the 1090 rear shock can match the 790’s adjustability. An argument could be made for BMW’s Dynamic ESA shock, but that’ll cost you an additional $1,050 on top of the F 850 GS’s MSRP of $15,595 (Select Package in Racing Red).

Top-end power is claimed to be 94 horsepower (torque numbers are not out yet), which places it right in line with all of these bikes (aside from the 1090, which boasts 125 ponies). I’m guessing the 790 will be a engine that needs to be spun up to reach peak power, much like the rest of the bikes discussed here, with the new Scrambler 1200 being the exception, as it offers gobs of torque right off idle. But the 790 Adventure R has much less weight to pull around.

KTM is claiming a dry weight of 416 pounds and I am expecting it to tip the “real world” scales somewhere around 470 pounds. If my calculations are correct, the 790 Adventure R should weigh anywhere from 40-60 pounds less than any of these other adventure motorcycles. That’s a significant difference that will come into play with the overall balance of this bike.

Balance was what really impressed me the most when I was testing the 1090 Adventure R and it’s what eventually led me to sell my Tiger 800 XCx and purchase a 1090 of my own. The fuel tanks sit lower than on any of these competitors, all of which utilize traditional fuel tank placement. What this means for the KTM is a lower center of gravity and a more balanced, stable feel, both on- and off-road.

Other considerations include a sophisticated electronics package that features an IMU allowing for lean-angle-sensitive ABS and Motorcycle Traction Control (MTC). There is also Off-Road ABS setting (ABS activated at the front wheel but disabled at the rear). The 790 Adventure R gets a “Rally” mode, which allows for nine levels of slip to be adjusted into the MTC system. Setting “9” offers the most engagement, similar to “Rain” mode, whereas setting “1” is just a step away from disabling MTC completely. Everything is controlled by a TFT dash. If that’s not enough technology, both electronic cruise control and a Quickshifter+ (up and down clutchless shifting) can be added from KTM’s Powerparts catalog.

If you are not one to really venture too far off-road, you could consider the new "non-R" 790 Adventure for $12,499, which is aimed at adventure-touring riders who spend the majority of their time on the pavement. The main difference is a non-adjustable, WP APEX 43 mm open cartridge inverted fork up front and a WP APEX shock out back with adjustment for preload only. Both units allow for 7.9 inches of travel, which is still relatively generous, should you want to try your hand at a rutted out fire road.

The base model also gets a lower, height-adjustable seat. At 32.7 inches, the lower setting is two inches closer to the ground than the taller R. You’ll also lose the more aggressive, off-road oriented “Rally Mode” from the electronics package, but you can add that back on via KTM’s Powerparts catalog, should you desire.

If you’re looking to compare this model against the competition, my guess would be you’re most likely considering the F 750 GS or the Tiger 800 XRx (more comparably equipped than the XR). At $12,795 and $13,800 respectively, those bikes are both priced above the KTM while offering similar features. Of the three, the KTM is still geared a bit more toward the off-road crowd with its spoked wheels and overall geometry.

The 790 Adventure also has the advantage of allowing the rider to add features after purchase. To get to the advanced electronic off-road settings on the F 750 GS, you have to buy an F 850 GS. The KTM is ideal for folks who want to get into the world of adventure touring but aren’t sure how far they want to travel off-road. If they find themselves tackling more dirt-oriented rides, they can upgrade their bike without having to replace it.

While it’ll still be a few months before I get to swing my leg over a new 790 Adventure R, I am excited by what we’re seeing on paper. I might be getting a bit ahead of myself, but based on today’s news I am even more confident in the second half of my earlier prediction: The 790 Adventure R is going to be the bike to beat in 2019 for folks looking for an off-road-focused adventure bike. 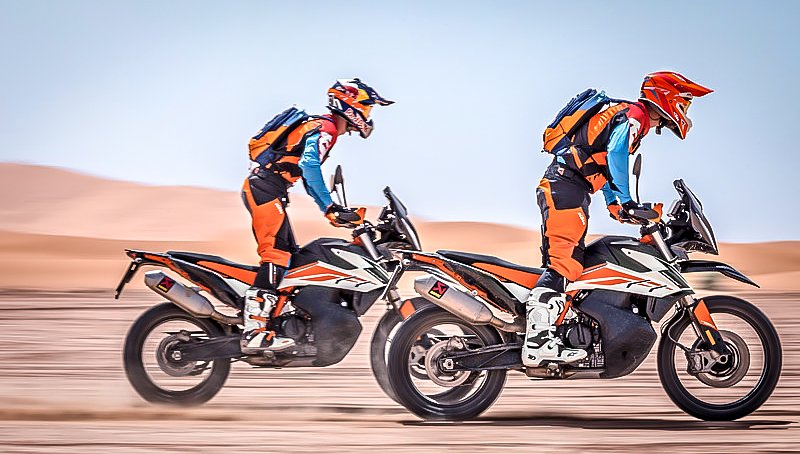 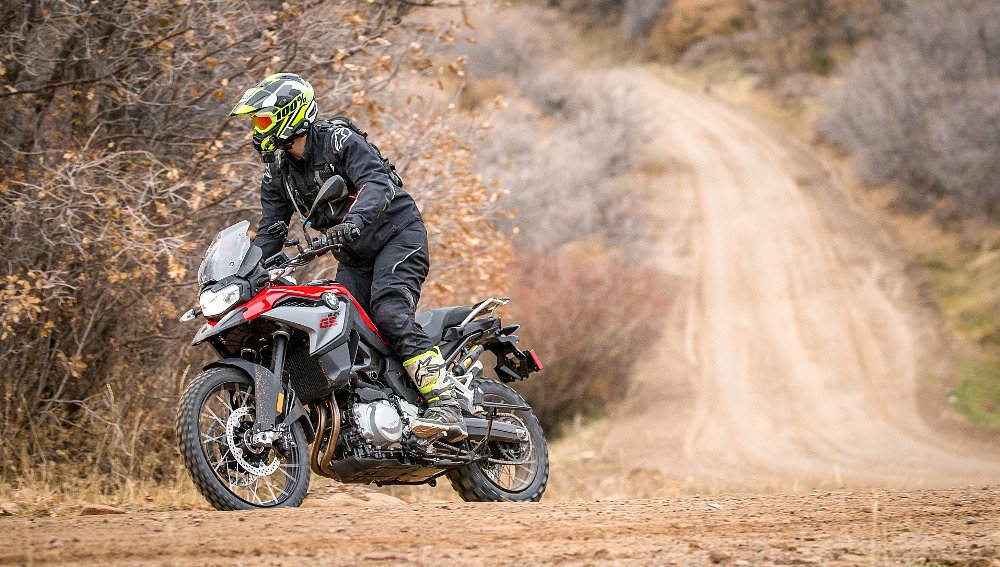 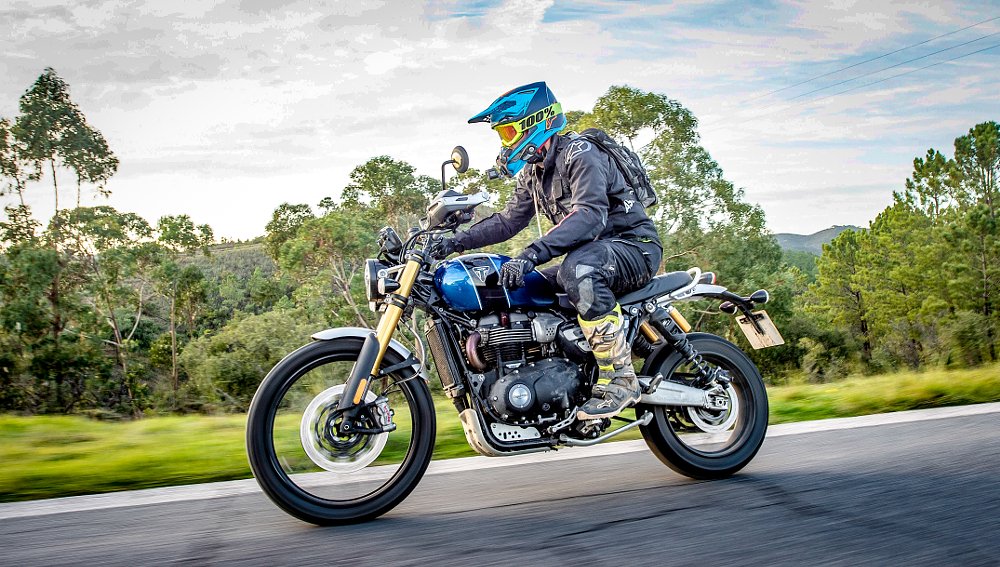 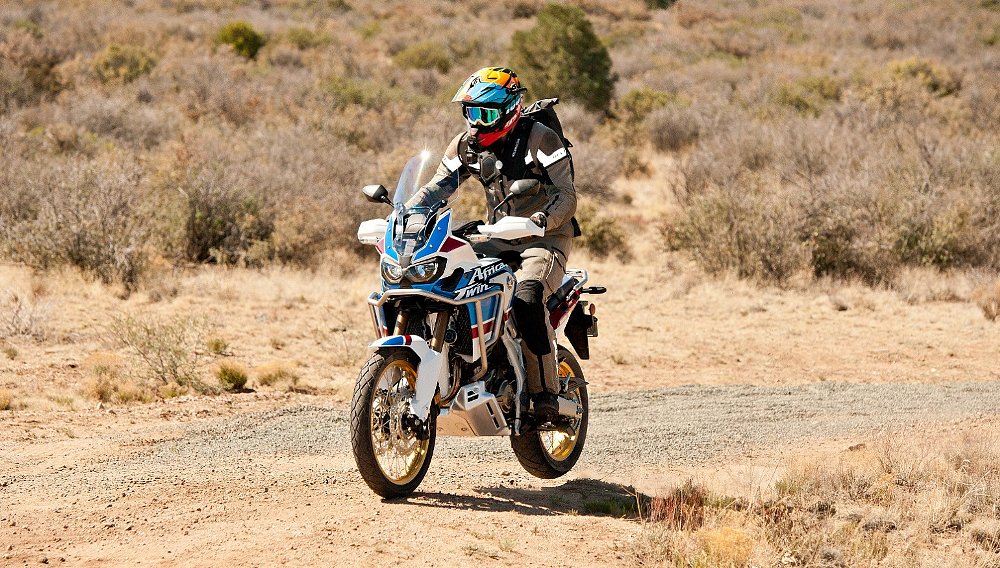