Ten things every other motorcyclist is thinking, too

Yeah, this is a bubblegum listicle.

But hey, they’re fun to read, fun to write, and the comments section is always livelier than a bull in a buckin’ chute. And if you’re being just a teensy weensie bit honest, you’ve probably had a few of these thoughts.

“I hate when people don’t wave to me.”

Of course you do. You feel like you’ve been left out of something. Totally natural. Here’s the thing: Some riders don’t really give a hoot about someone else who happens to have a motorcycle. Oddly, not receiving a wave apparently really ruins the ride for some people. I have a revelation for some of you wave-shamers: No one actually tries to figure out what kind of bike you are on before they wave. “He didn’t wave because I am on a Triumph!” Nope. He didn’t wave because he doesn’t care about you or your bike. Forget it and move on.

“I don’t want to pull over for another rider because I have no idea how to fix anything.”

TS. Do it anyway. The other guy may need fuel, or a tool, or even just a cell phone to make a call. Sure, you might not have the first clue how to use the spark plug tool in your kit, but the guy on the side of the road sure might — maybe he just doesn't have one. I can’t tell you how many bikes I’ve gotten rolling on the side of the road, and I also can’t tell you how much help I have needed — none of it mechanical. I recently broke down on a Shovelhead that shucked its ignition switch. Another rider checked in on me. You know what got me going again? The masking tape from a sandwich wrapper. Pull over and allow yourself to be inconvenienced. Unlike waving, this is one where someone might be counting on you.

“I am going to be mortified if I drop this thing.”

You and everyone else. We all do it from time to time. If you drop a bike, you’re gonna look stupid. Nearby friends will help you get the bike upright again. If not, you’ll either make new friends out of strangers or get really sweaty. Everyone will definitely make fun of you as soon as you are out of earshot. My advice? Don’t drop your bike. If you have to drop a bike, do it in private. If you can’t, embrace the teasing. (Man, this article is going to backfire if when I drop a press bike!)

“I hate shop talk because I am all thumbs mechanically/take my bike to the dealer for service.”

Don’t be. The next time the “built not bought” people rattle your cage, just ask them a few simple questions. “Did you sandcast your own engine cases?” or “You bought steel tubing for your frame?” Then just shake your head and walk away. That should shut ‘em up pretty fast. We all have different skill levels, and these guys are Level Ten at being turds. Don’t forget — without customers paying for service, motorcycle mechanics would starve. My advice? Wrench on your own scoot if you want or pick up an extra shift at work so you can pay someone else to do it. In either event, be efficient. Do what you’re best at. To really rub it in, don’t forget to bring up the fact that the dealer has free artisanal coffee while you wait.

“I show off on my motorcycle, and I try to make it look effortless and casual.”

I try to be as safe as I can, I don’t ride faster than my guardian angel can fly, and I always do wheelies for hotties and little kids. You may have a different plan.

“I think Harleys are kind of cool, but all the people who ride them seem to be assholes.”

Guilty as charged. For me personally, the problem is that I don’t like anyone at all and want everyone to go away from me. This is a shortcut to obtaining that result. As a matter of record, assholes can be found on other makes and models. (Except Kawasaki KE100s. Everyone who has one of those is awesome, as far as I can tell.) My advice? Try not to be an asshole. If you are an asshole, please buy something other than a Harley; we have that market cornered.

“I sometimes ride in miserable weather just so I can bring it up in conversation.”

In fairness, we all have done it from time to time. For instance, my coldest ride to date is -5 degrees, and it was significant — about 35 miles. I was miserable. It sucked royally. But I was on a motorcycle and those 30 minutes of pain gave me a “oh yeah?” story for the rest of my life, which is an excellent yield on investment. For instance, I just told all of you guys about it — that’s like sixteen readers! I think most riders should embark upon a search to ride in the weirdest weather possible, like in a volcano or something. That kind of story is a consistent thread-ender in most motorcycle web forums.

No one can wheelie except for like eight human beings. All the pictures you see on the internet are all those same eight dudes. Furthermore, it’s actually the law in 47 states that if you can wheelie, you have to do so at least four times per ride so everyone knows you’re awesome. I can’t wheelie. I can do a pretend pull-it-up-as-slow-as-I-can-so-it-looks-like-a-wheelie-for-the-camera thing, but I couldn’t find a balance point with both hands and a flashlight. Protip: Have someone take pictures until you do anything that looks like it’s a controlled wheelie, even if it's right before you wreck your bike. You can make it your profile picture across a variety of platforms and make other motorcyclists feel inadequate, keeping the cycle going.

“I know it’s wrong, but I don’t give a shit about motorcycle racing.”

That’s because you’re from America. In MURKA, we don’t race on asphalt, unless it’s in a straight line. This “roadracing with corners” hoopla is just a Euro trend that will die out soon. In this country, we don’t spend our time darting through alleyways and dodging gondolas. As such, it’s OK to go right out and buy a new Nonsense Glide and ignore racing until you are dead. But start watching Supercross; you’ll probably like that. There’s fireworks and energy drinks and diesel trucks all over the place. It’s like the Fourth of July at every race. Everyone loves Supercross.

“Gah, I am gross in some places I really don’t want to be gross.”

Guess what? You stink. You’re cooking away on top of an engine wearing the equivalent of ski gear in the middle of June. Your musk is palpable. Allow me to relate a quote from an anonymous female Gear Geek here at RevZilla: “I find boob sweat aggravating and uncomfortable. If you got huge tatas, the game is simply over. Swamp boobies.” I believe that sums it up. If you ride a motorcycle, you are bound to be gross. Personally, I shower every third day on the road, whether I need it or not. I find lowered standards about my own scent to be a wonderful way of dealing with bad smells. If possible, move around on the bike so the breeze is blowing out some of the stink. For you commuters, I have some bad news. Your co-workers find you aromatic, and your shitty 'Stich is stinking up the break room. Your motorcycle BO is flagrant and fragrant. Be considerate and pack some deodorant next time.

We’ve all thought those things, even though we don’t talk about ‘em. Unless, of course, the comments section catches some action. 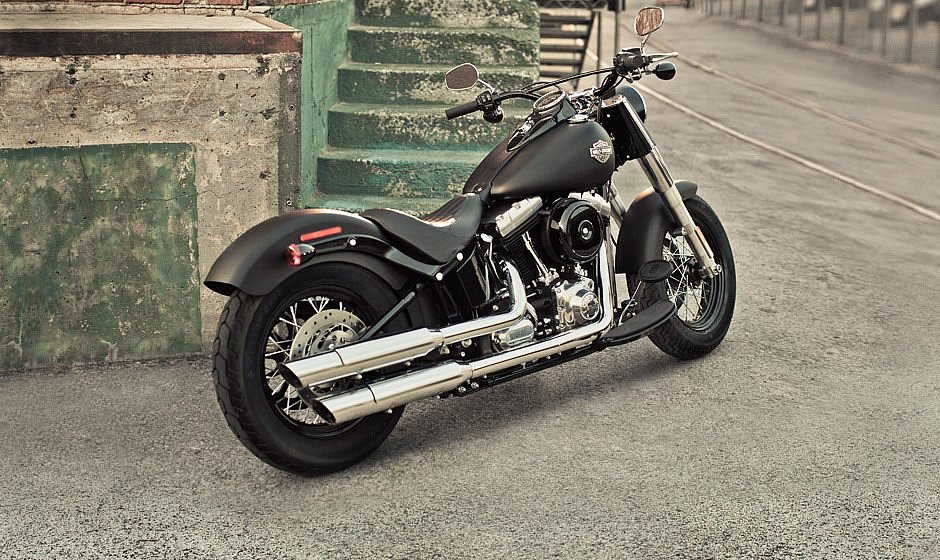 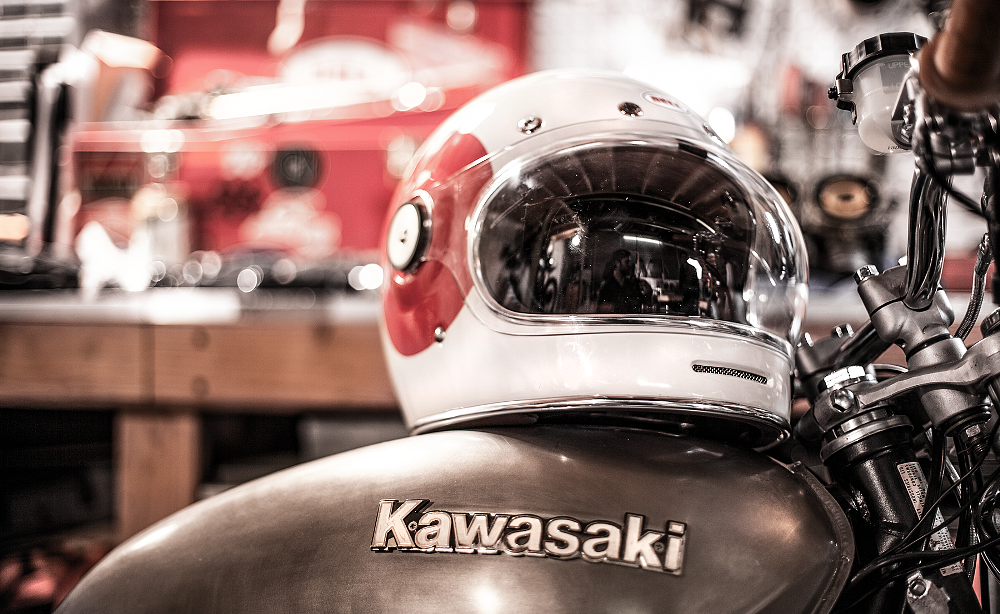