Stevie’s South Philly accent cut through the room with a hard edge. Unlike others sitting at the bar, his voice wasn’t drenched with the slow drawl of southern living.

I was living in Nashville at the time, working nights tending bar down the street from the barbershop where Stevie cut hair. After work, he’d ride over on his custom-built 1977 Suzuki GS750. We became fast friends, talking bikes and music until the happy hour crowd picked up.

How many of our friendships start with conversations about those two topics? If you’re anything like me and my buddies, I'm guessing the majority.

Taking a drag off his cigarette, he slid a CD across the bar. “Felice Bros” was scrawled across the top in black Sharpie. It was 2012. Stevie is not what you would call an “early adoptor” of technology.

“You’ll dig these guys. Play it on the stereo once your boss splits,” he told me.

As it so often happens at a bar, we got unexpectedly slammed and I forgot all about the CD until I was driving home that night. Popping it into my car stereo, I was introduced to a bunch of young guys from Brooklyn who couldn’t decide if they wanted to be early Bruce Springsteen or Bob Dylan. I loved it.

Then track three came on and I immediately recognized it as the backing track for "Riding September." There is no way to forget that chorus. “Bang, bang, bang, went Frankie’s gunnnnnnnnn! He shot me down, Lucille!!”

"Riding September" is either a short film or an unofficial music video, depending on how you look at it. It was one of the earlier efforts by producer-director team of Arthur de Kersauson and Clement Beauvais. The duo is most widely known for the 2015 documentary “Greasy Hands Preachers,” which traces the relationships formed between motorcyclists and bike builders across the globe.

Blitz Motorcycles, one of the shops featured in the film, is also the subject of "Riding September." Founded in 2010 in Paris, Blitz was the brainchild of Fred Jourden and Hugo Jezegabel, who just wanted to work on and build cool vintage bikes that they would be proud to ride.

"Riding September" was shot shortly after Blitz’s incarnation and basically traces the duo and a few of their friends on a moto-adventure. It's nothing we haven't seen before. There are a couple of good-looking bikes, some friends hanging out talking about bikes, and some shenanigans while riding. Honestly, it would be unremarkable if it weren’t for the song.

There are certain times when a song and a piece of cinematography find each other and there is no going back. Imagine the scene in "Almost Famous" when they’re all on the bus singing along to Elton John’s “Tiny Dancer.” Better yet, how about the opening scene of Easy Rider, when Peter Fonda throws his watch on the ground and he and Dennis Hopper ride off. Name one other song that would have worked as well as Steppenwolf’s “Born to be Wild.” I’ll save you the time. You can’t.

These works become intertwined with a melody and that’s what makes them timeless. It’s that sound that takes us back and allows us to conjure up the images. It was a simple melody which sparked the inspiration for this entire rant.

Earlier today, “Frankie’s Gun” by the Felice Brothers cycled on my Spotify playlist while I was head-down on another article and it derailed everything. I immediately stopped what I was doing and pulled up "Riding September" to watch it again for the umpteenth time. I scrolled through old riding photos of Stevie and I together. I sent him a text to see how he was doing down there in Nashville. And I wrote this article.

If you’ve never seen "Riding September," check it out. If you’ve never heard of the Felice Brothers, take a listen. If you have a “Stevie” you haven’t talked to in a while, give ‘em a ring. And if you have a song that sparks a memory, let it derail your day, play it loud, and share it below. Work can wait. 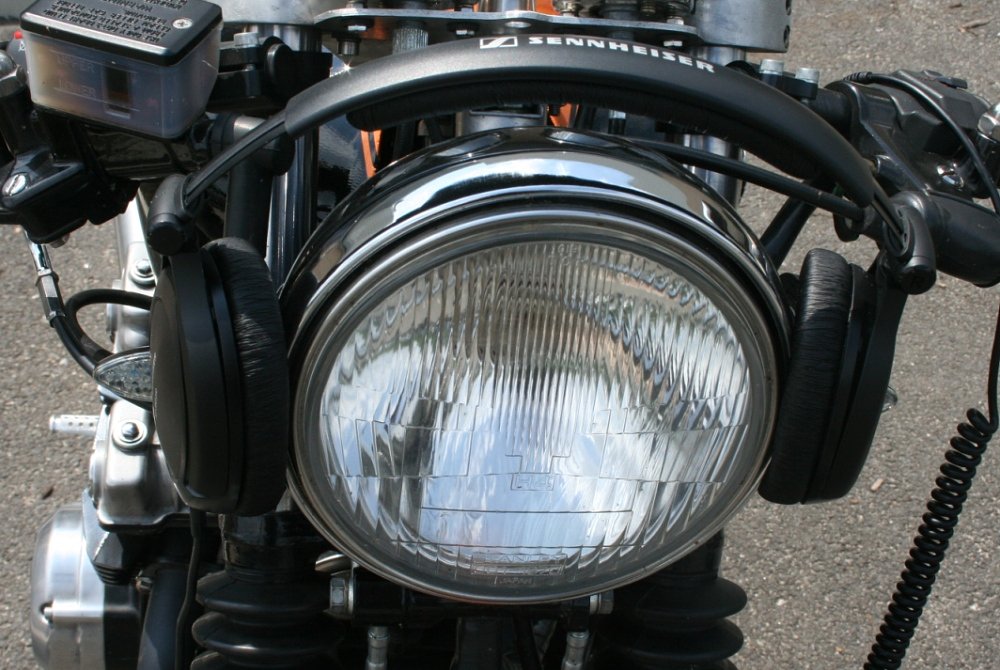 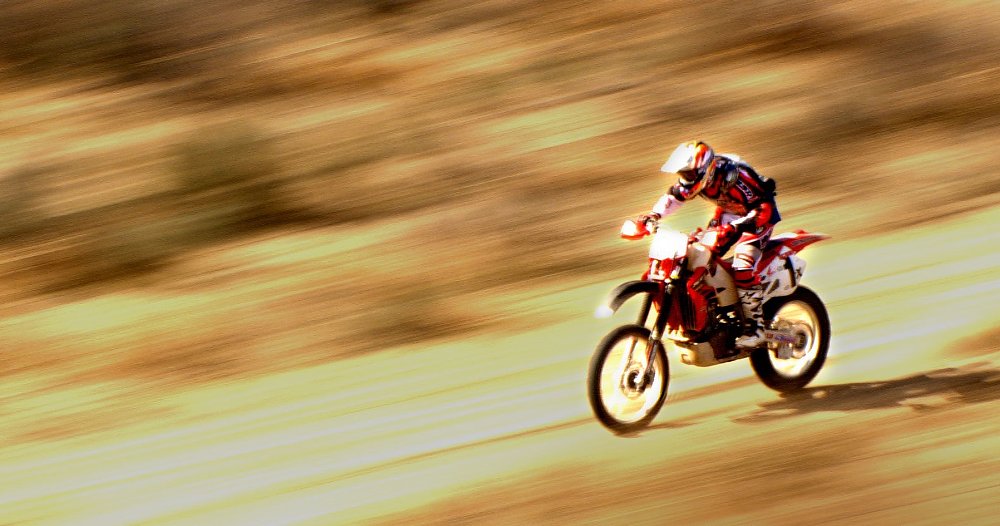