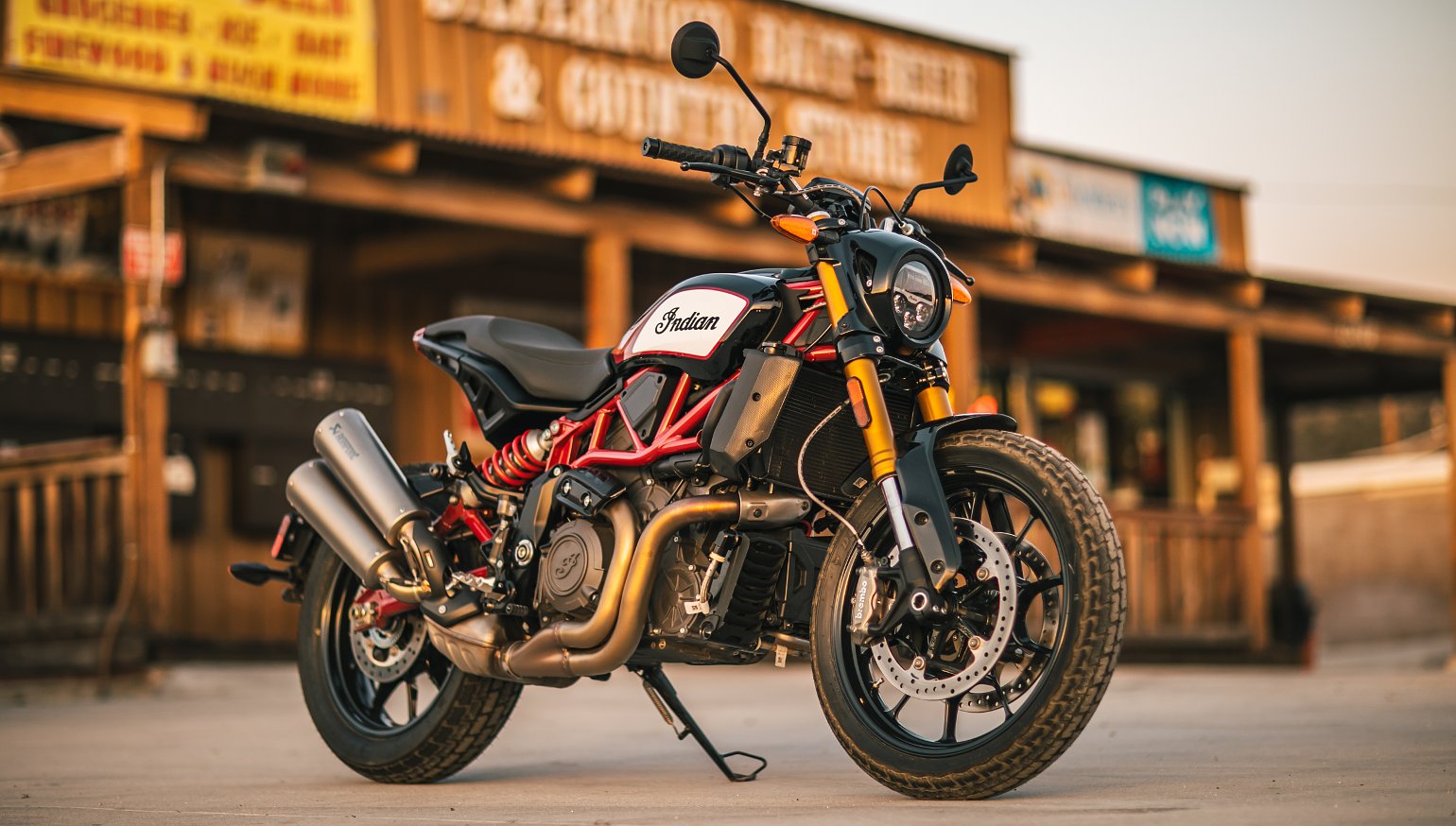 The flat-track-inspired Indian FTR 1200 S is one of the most anticipated motorcycles in years, and RevZilla has teamed up with Indian, Alpinestars and Bell Helmets to give away one of the new trackers in the Open it Up Sweepstakes.

We'll be giving away the new FTR 1200 S on July 15, but before then we'll also be awarding several other prizes, so the sooner you sign up the better. Get all the details on the prizes at RevZilla.com/win.

Check back on May 6 to see Spurgeon's in-depth written and video review of the FTR. Plus, later on, we'll turn Lemmy and Spurgeon loose with some wrenches and let them make some modifications and customizing touches to the FTR. That should give you some good ideas of what you'll do if you're the lucky winner and end up with one of the most anticipated new motorcycles of years in your garage. So maybe you should watch the video above one more time and go enter. 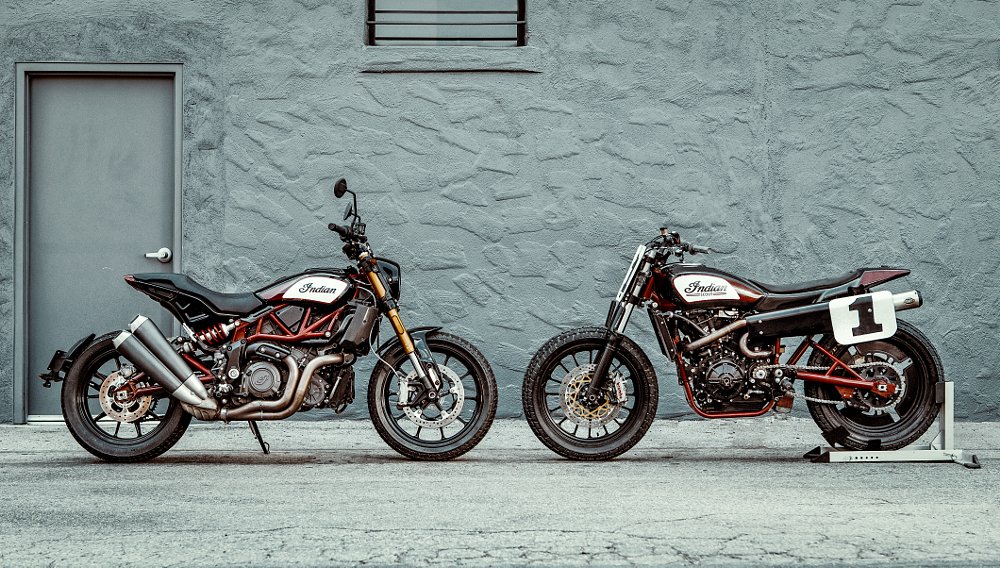 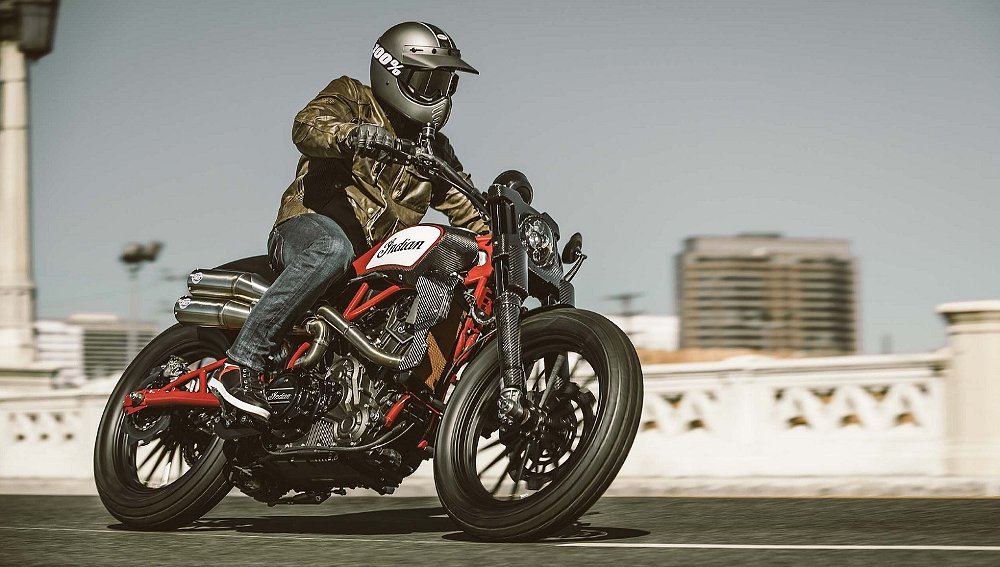