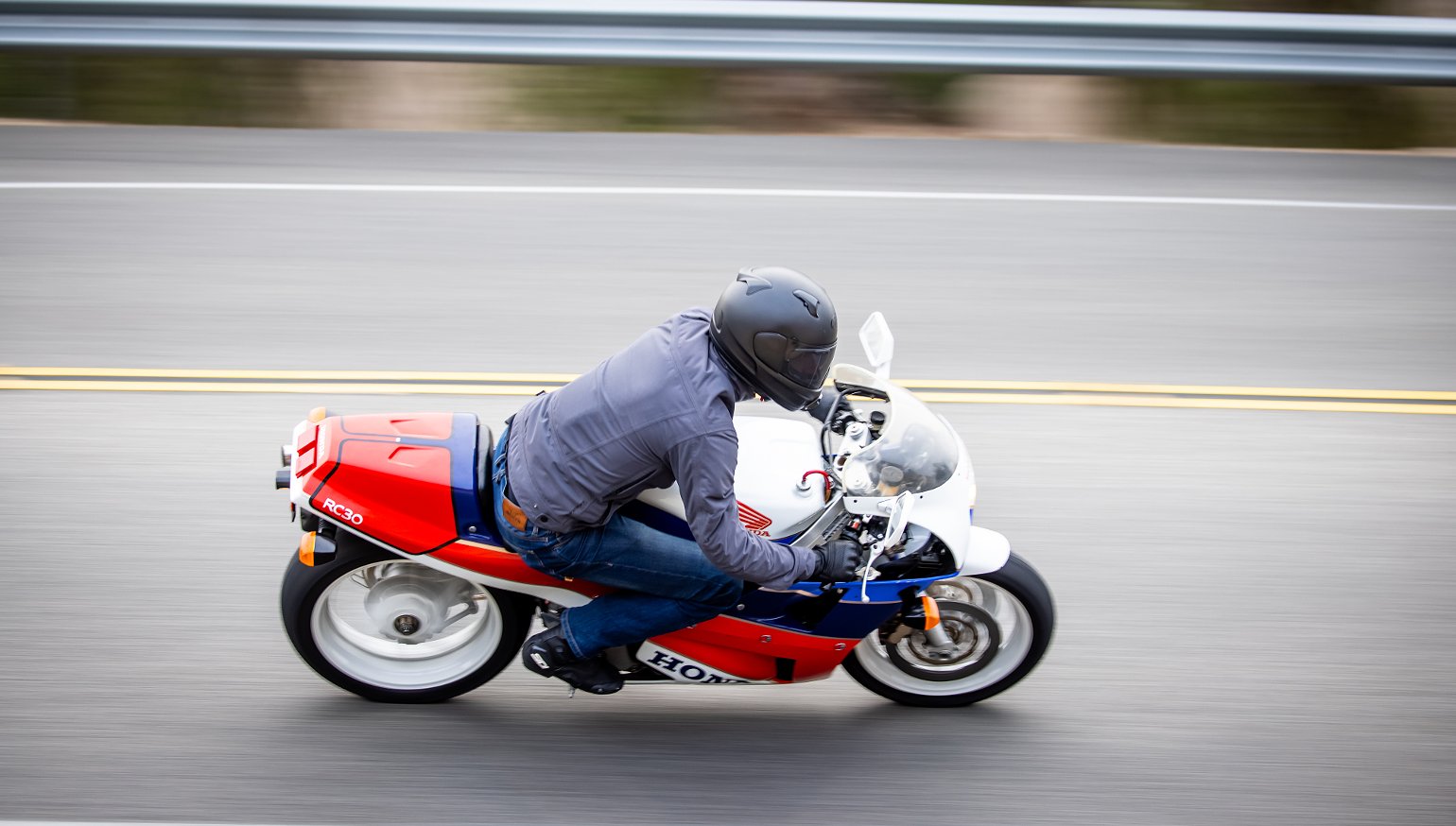 Old motorcycles are an acquired taste. It takes time to appreciate bad brakes, uncomfortable seats, and the foibles of carburetors.

But, what about a positively legendary old motorcycle? What about a machine that was the pinnacle of two-wheeled excellence when it came out, and so few of them were built that its mystique has only grown over the years? Typically, we never find out, and to be honest the not-ever-riding-it is what I assumed would define my relationship with Honda’s RC30. Thanks to our friends at Iconic Motorbikes Auctions, this time I got to answer the question.

This is Honda’s original World Superbike. A street-legal machine created by blending all of the knowledge Honda Racing Corporation had gathered about twin-spar aluminum frames and V-four powerplants up to that point. Truly cutting-edge stuff in that day and age. There was this new thing, the “World Superbike Championship,” which required using the foundation of a homologated machine, available to the masses. Instead of trying to use a lowly street bike from its lineup, Honda’s solution was to build a wildly exotic race bike and sell a few of them to the public to satisfy the regulations.

HRC started with the basic engine architecture of its VFR750, a 748 cc, 90-degree V-four with gear driven cams, and ran it through Honda Racing Bootcamp who knows how many times. The fuel tank is aluminum, connecting rods titanium, and the valve covers are magnesium. Redline went up from 11,000 rpm in the plebian VFR to 12,500 rpm in the RC30. The firing order changed and it had a slipper clutch, from the factory, when most sport bikes wouldn’t see that technology for about 20 years. The single-sided swingarm and hinged fork bottoms nod to the RVF750 endurance racer of 1986.

Building berserkly fast street bikes for the sake of racing is pretty common nowadays, but it singed the feathered hair right off people’s heads in 1987. In other words, the RC30 is significant historically but the real reason it’s special is Honda’s vicious competitive streak. Big Red dumped so much energy and wherewithal into this bike that when it was new it sold for $15,000, about double the cost of other 750 cc sport bikes of the day. And, they are rare. This bike is number 35 of 316 that were imported in 1990, the first year they came to the United States, and it recently sold for just north of $35,000.

All of this is to say, I hope you can understand my instinct to treat the bike so delicately that it was awkward, like a teenaged boy holding a baby for the first time. For the first half day I had the keys in my hand I mostly thought about the hand-laid bodywork and how desperately I wanted to avoid scratching it, or worse. I gently pulled the choke knob tucked along the left side of the fairing and let the V-four burble calmly for a few minutes. I checked the kickstand half a dozen times to make sure it wasn’t going to tip over. At long last I set off, slowly letting the revs rise and pulling in the clutch so deliberately with every shift that I felt like an MSF instructor.

Suzuki’s first GSX-R750 came out a couple of years before the RC30, and is often credited as the first true sport bike. I’ve ridden a couple of first-generation Gixxer 750s and the ergonomics are hilariously obsolete, dumpy and low at the back with no weight on the front end and no legroom. This RC30 is surprisingly modern. The seat is still too low, but there’s some space to move around and it feels properly aggressive. Most of the reviews I read from when the RC30 was new talked about the short wheelbase and ultra-quick handling. My take was just the opposite: Slow to steer compared to any new bike I’d call agile but oh-so stable.

Even if you’ve never ridden one you probably don’t need me to tell you that the engine is the crown jewel of the bike. (This is the part where I tell you anyway.) What I loved most about it is that even with a reputation and a spec sheet that people have drooled over for three decades, it still surprised me. The exoticism is clear just from looking at it, or listening to it. Two radiators, mounted above and below the front cylinder head, to keep the bike compact. The clutch is hydraulic and the sound from the pipe is more similar to Honda’s RC213V MotoGP bike than anything other than the actual replica. It is unapologetically complex, and unquestionably successful as a result. But that’s not the most amazing thing.

It is unbelievably polite. The throttle response is perfect and it idles like a pit bike. Everyone who rode it in 1990 seemed to complain that first gear was way too tall to be reasonable, but this one pulled away from stop signs like a sport-touring rig. Nowhere near as silly as a new Yamaha YZF-R1 or Aprilia RSV4. Power is linear and direct, it never surges or hiccups or acts ornery. It hums along the freeway with no annoying vibes and generally never misses a beat. The seat isn’t even that bad. It’s perplexing, given the dynasty it represents.

And then, of course, it does what a pit bike or a sport-touring rig has absolutely never done: makes me feel like Joey Dunlop firing across the Isle of Man when I twist the grip. The soundtrack and sensation in the cockpit while letting the engine pull up into five-digit revs is as raspy, unique and spectacular as you imagine. Even if the RC30 didn’t stretch my arms like a modern superbike, the exhaust note is visceral and raw in a way that made me feel the era instead of just looking at it.

I’m proud to report that eventually I loosened up. It’s just a bike, right? RevZilla has insurance. Right? It’s really obvious in retrospect, but when I finally relaxed, when I started treating it like the sporting machine it is, the bike came alive. It started to work like a famously capable old bike, not a slow and heavy bike. And it all started to fit together in my head. The HRC pedigree and the racing successes that I’ve known about for years floated to the top of my mind as I let the RC30 transport me back in time.

The quicker I shifted and the more gung-ho I got in the saddle, the better the RC30 responded. I slid one butt cheek off the seat and the stability amplified — it felt like if I spontaneously combusted in the middle of a corner the bike would finish it off alone, clean as a whistle. I blipped the throttle furiously going into turns, downshifting as fast as I could, then spun the revs up and snicked through gears toward the next curve, airing the throttle briefly and ignoring the clutch lever. All the RC30 ever did was want more. My throttle blips were oddly on point, and I always knew if the gearbox wanted more pressure or less.

Every system the rider interacts with is so lovely and precise that by pushing a little harder I was delivered to RC30 enlightenment. As weak as the brakes feel, uncomfortable as it may be, and as antiquated as it is to pull a choke lever, there’s magic in this motorcycle. Once upon a time it brushed up against the edge of perfection and that feeling is still there.

Superbike nirvana is a mobius strip, a never ending chase toward a zenith that can never be reached. While the state of the art has moved forward by about 30 years, I learned that the Honda RC30 is a legend because deep down it was, and is, sharp in exactly the ways a sport bike has always needed to be in order to be the best. It just took me some time to understand. 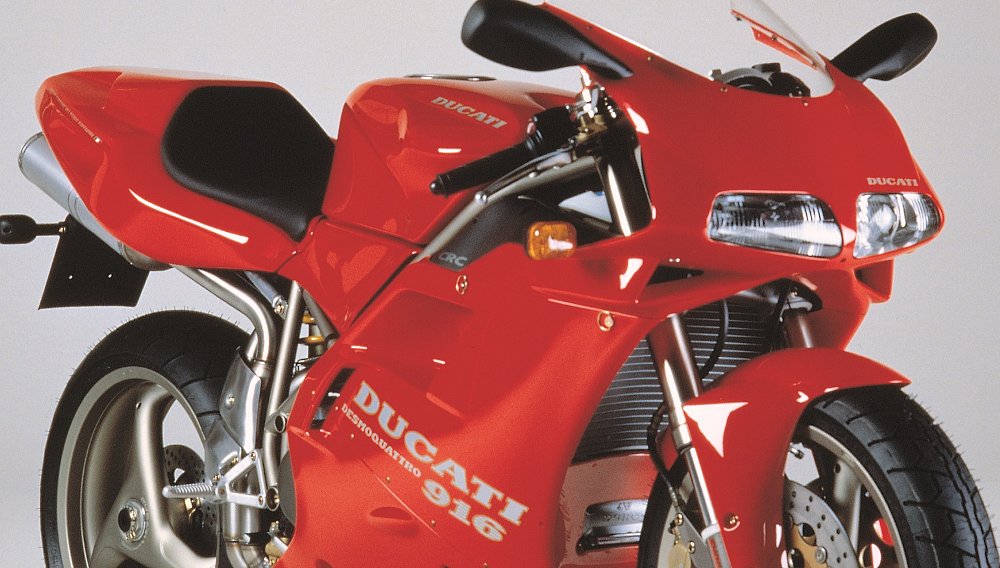 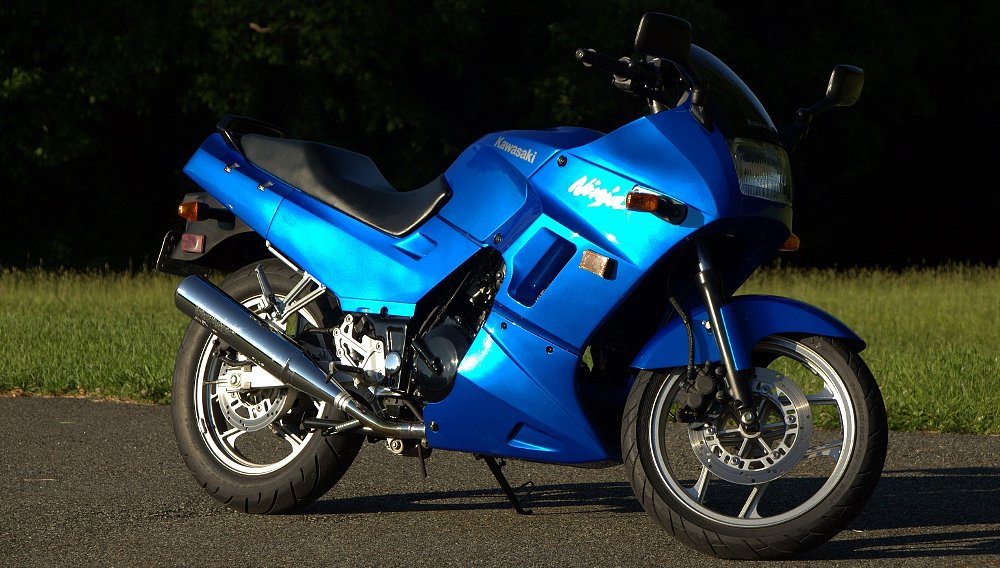 Retrospective review: A look back at the little Ninja that taught thousands to ride Lemmy 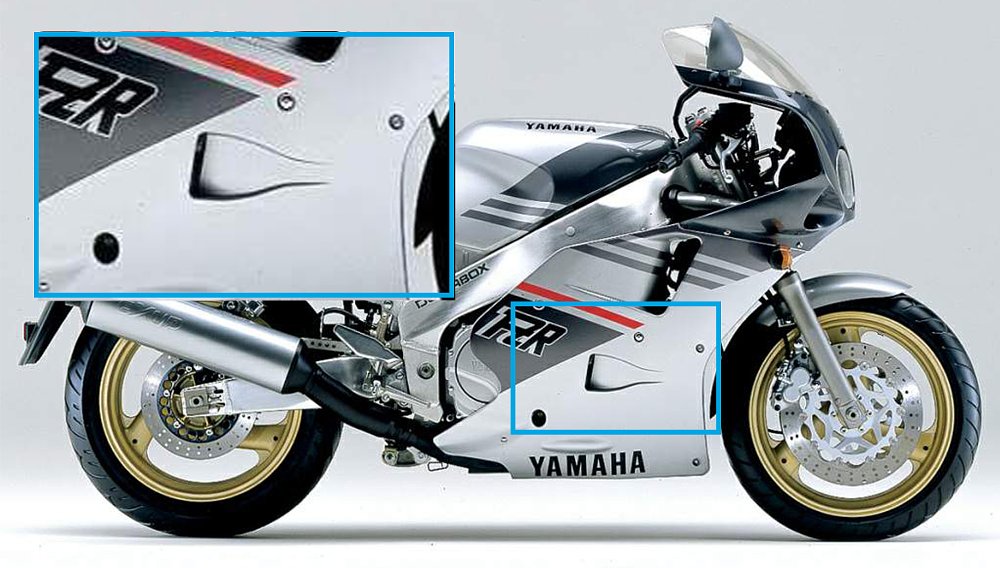 What's a NACA duct? Why do some motorcycles have them? Andy Greaser 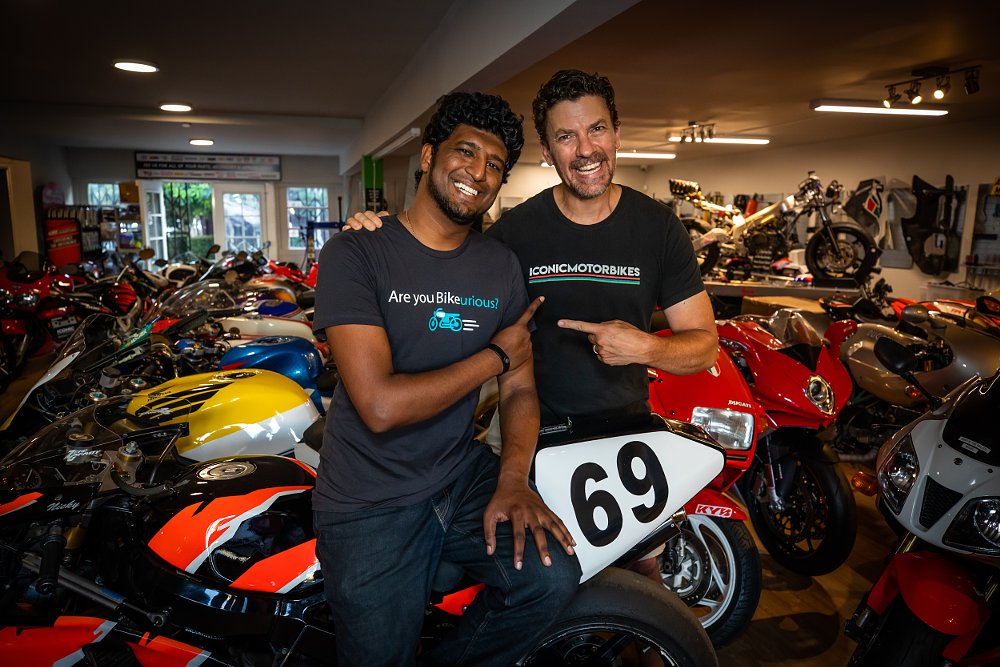 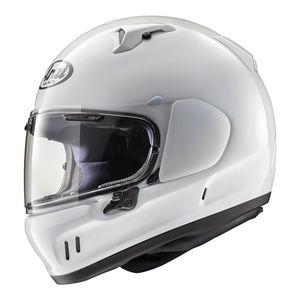 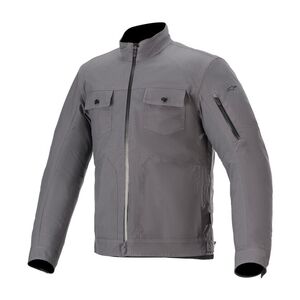 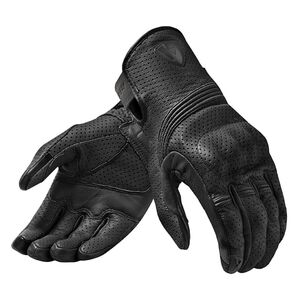 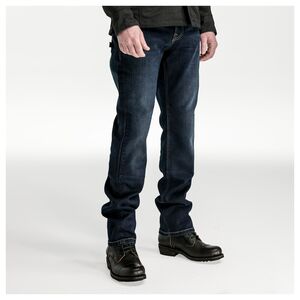 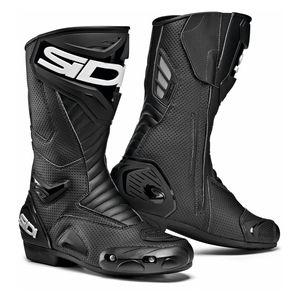