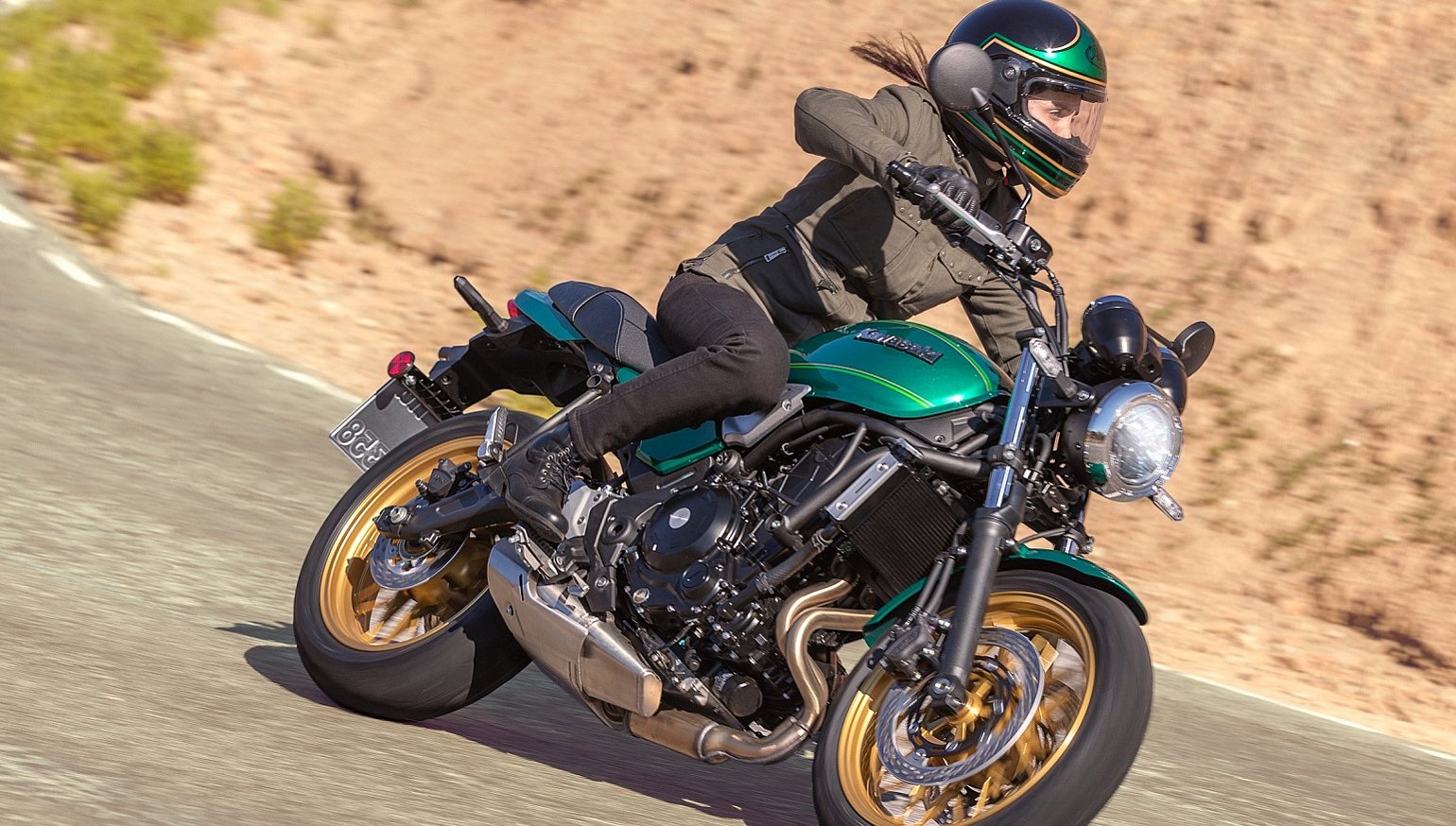 The why, when and how of rear brake usage by sport riders

Of the six main controls on a motorcycle, the rear brake seems to be the one with the widest range of opinions about its usage.

Going back to earlier eras, some may have been told to only use the rear brake because the front will cause you to flip forward. Then we heard others say "Forget the rear brake, use the front only because it's more powerful and effective."

Editor's note: Dylan Code is a rider coach and the COO (stands for child of owner) of the California Superbike School, with 23 years of full-time experience in the area of rider training. He works closely with his father, Keith Code, on curriculum development and figuring out how to provide the best possible motorcycle riding experience for their students.

I once spoke with a motorcycle accident investigator who has been in practice for over 40 years and he told me the majority of single-vehicle loss-of-control-in-a-corner accidents showed evidence of "overuse of rear brake" as a major factor. Most likely, the rider panicked and stomped on the rear brake. So we can understand why there might be some confusion about using the rear brake.

I believe the rear brake, particularly in sport bike riding, is on its way to being more regularly used, and correctly used, at that. Let's mention just a few common instances where the rear brake is a better option than the front.

I have read data logs from a number of world-level riders on different tracks and in various classes and I've found their rear brake usage to be interesting. That's because rear brake usage is not formulaic but rather situational. Rider to rider, track to track, the front brake pressure curves were very similar. In contrast, the rear brake pressure graphs were in most cases quite varied — racers are using it more "to taste" versus rote application.

Racers using the rear brake is nothing new. Even thumb-actuated brake levers have been used by riders going back decades. What's new is how widespread its use is today. This trend of rear brake usage is most likely driven by data logs and looking at what faster riders are doing. This data circulates quickly in the race paddock through standard and non-standard channels, and riders are willing to try anything to go a little faster, so they jump on whatever technique train the faster riders are on.

When Casey Stoner switched to Ducati for his second MotoGP season in 2007, the team engineers saw things on the data logs that were barely believable and were perhaps an insight as to why he could master that bike, while others languished on it. The secret to his season domination became evident: He was adaptable. His adaptation to the Ducati involved a non-traditional use of the rear brake and throttle in some corners. The data would show him trailing the front brake, followed by the rear brake, then he would immediately go to 50 percent throttle (while at full lean) with the rear brake held down, then full throttle as he started to steer the bike up, while releasing the rear brake to control the power output. It was similar to releasing a clutch to get moving. I'm not holding this up as a standard to strive for, but it's an outlier example at one end of the spectrum to show the potential of rear brake usage.

Sylvain Guintoli won the Superbike World Championship in 2014 and, in his words, never used the rear brake once in the entire season. However, he states he regularly uses it when riding MotoGP machinery as a test rider. So the type of bike and its setup can be a major factor.

What about rear brake usage by ordinary mortals?

How would this apply to a canyon-carver who isn't a WSBK champion or MotoGP legend? The front brake is still responsible for large reductions of speed, but as the rider sets their bike on line and is now fully trailed off the brakes, they may find their speed is still slightly high. At that point, going back to the front brake is likely to unsettle the bike by pitching it forward. A light touch of the rear brake can get that slight reduction of speed the rider is looking for while maintaining stability. Mid-corner, you will have very roughly a 50/50 weight distribution at lean, so with half the bike's and rider's weight on the rear tire, light braking is not likely to cause a loss of traction unless you are dancing on the edge of traction from an extreme cornering load.

Today's ABS systems compensate for many possible rider errors and there are some motorcycles with linked brakes, which apply a small amount of rear brake pressure whenever just the front lever is applied. Linked brakes are helpful and ABS can be an honest-to-goodness life saver, but the rear brake on its own, when properly used, can add that little extra speed control to keep the bike on the line of your choice.

The rear brake is a tool. No, you don’t have to use it always. But we should be familiar with and proficient in its usage. On your next ride, try practicing a gentle touch of the rear brake to help make small adjustments in speed and line. 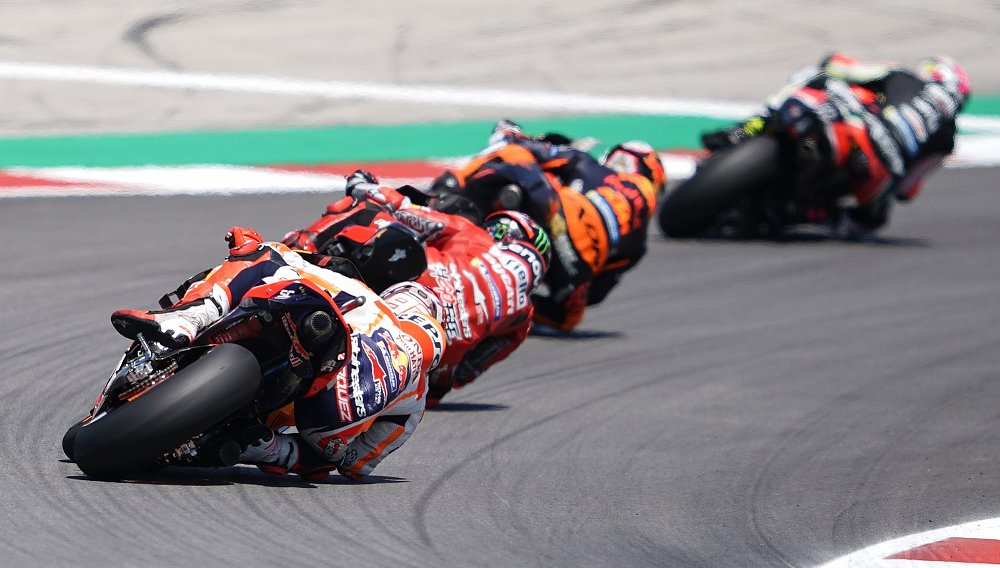 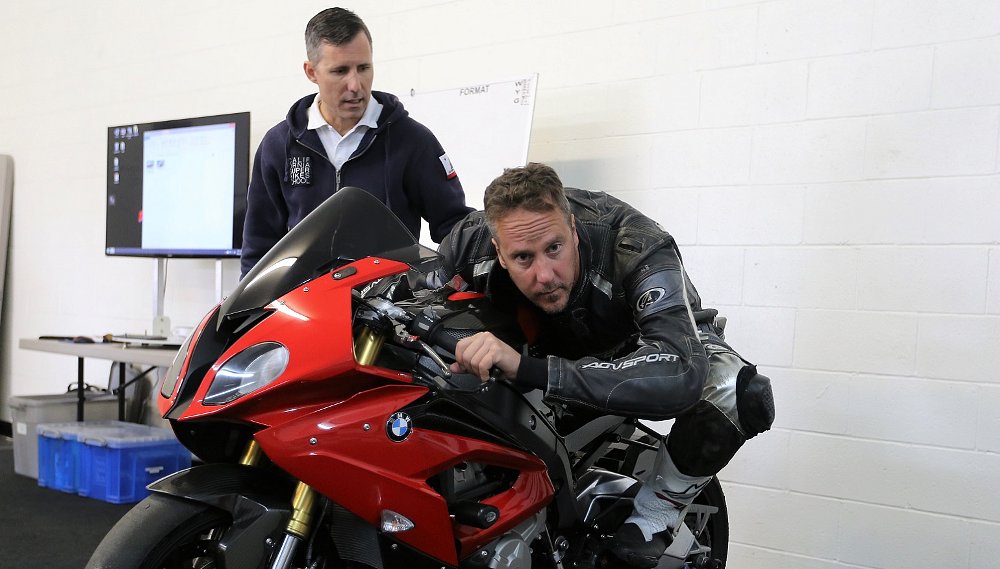 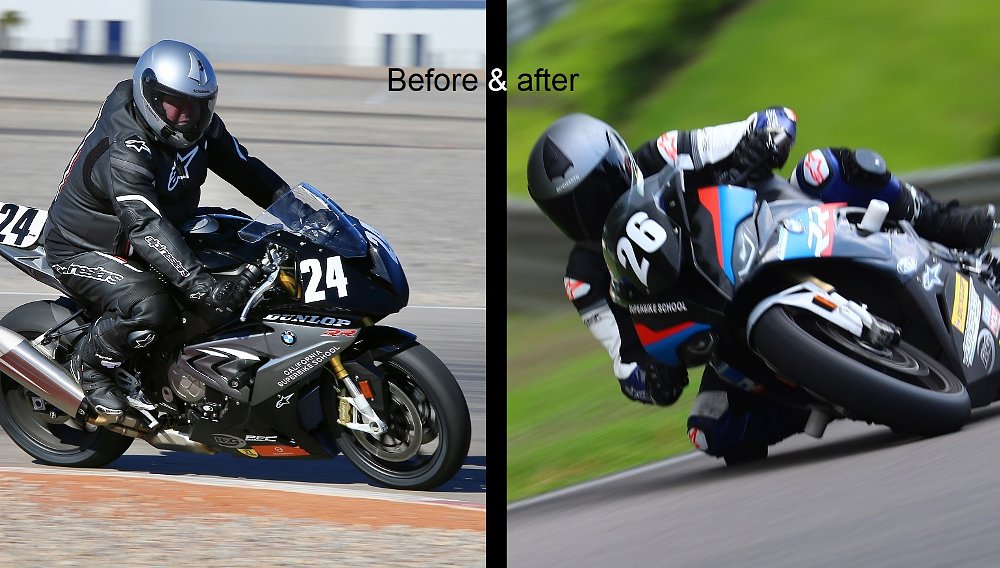 No "hopeless" riders: The key to improving your riding skills Dylan Code 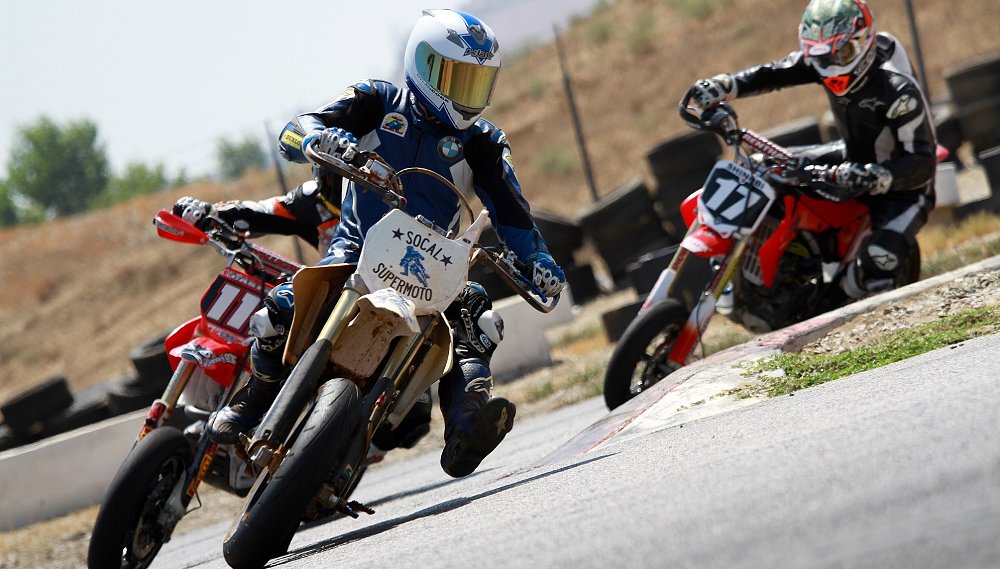 How cross training makes you a better rider Dylan Code 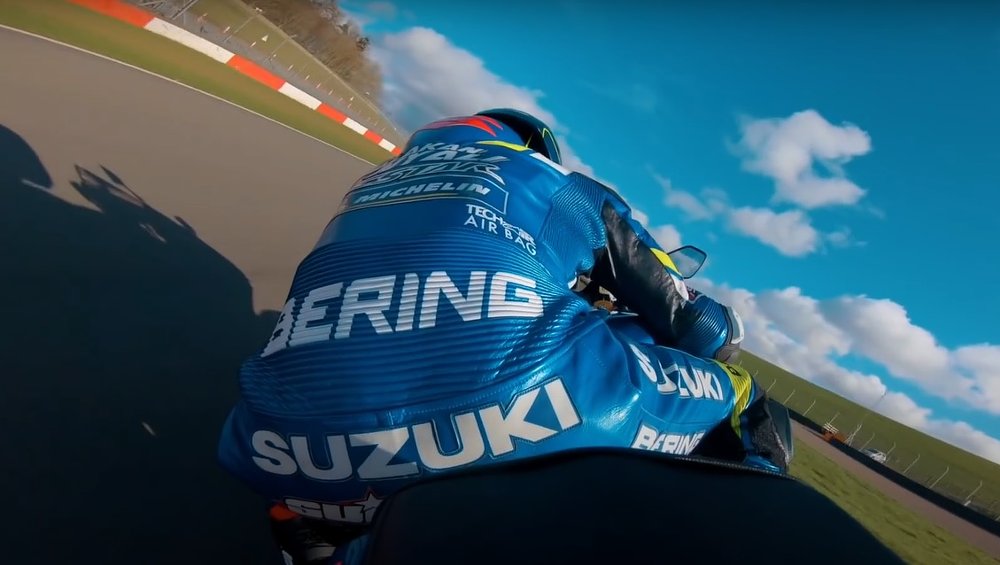