My three simple rules for an epic motorcycle tour

We’d been at the bar for a few hours, having dinner and unwinding after our long day’s ride, when a waitress came by in tears, crying to our bartender that she’d just been left a 20-cent tip on a $60 tab. My little brother, Jay, didn’t hesitate. He handed the bartender a twenty and said, “Here’s her tip. Tell her you found it under the table.”

Why? It’s simple, really. We’d been on the road under bright, sunny skies, playing on our motorcycles all day, meaning we didn’t have a care in the world. Sure, we were tired and hungry, but just before sunset we’d found a nice pub an easy shuffling distance from our hotel. Basically, we were on another road trip while she was working her butt off so people like us could enjoy some beer and wings. It seemed the least we could do.

The bartender didn’t keep our secret all night, so we wound up having drinks with her and a bunch of the locals. I seem to remember someone handing us Fireball shots and I sorta recall stumbling by the police station and across some train tracks to get back to our hotel where we’d left the bikes for the night. There’s a reason we always look for a hotel within walking distance of some night life.

Over the years, Common Tread has given you a look at how to plan a ride or how to not plan a ride. I don’t care which one you do, but either way, I have a few simple guidelines to follow to make sure my rides are epic.

Rule #1 of an epic road trip is there aren’t any rules. Just be sure to have a good attitude and the fun will find you. But, even without rules, I can offer a few loose guidelines.

Well, you need a destination right? So just pick something. It doesn’t even have to be that special. A destination is just a good excuse. Jay was an amateur pilot before his wife relented and finally let him buy a motorcycle a few short years ago (and for the record, now he has about 30). So I guess it was a natural thing for him to pick as our destination the Glenn H. Curtiss Museum in Hammondsport, New York, which is devoted to the pioneering aviator and motorcyclist.

He gets bonus points for the location in the rolling mountains of the Finger Lakes Region, surrounded by wineries and breweries. He gets even more bonus points since the museum is not just for planes, but contains a little of everything a gearhead might love, from antique guns and boats to a decent number of motorcycles. And if that wasn’t enough, Jay picked a weekend where they were hosting a bike show and swap meet.

So what's the next step once you have a destination? Here are some simple step-by-step instructions. Get a map. Of course you remember maps, right? They’re those paper things we had before Google. If you don’t, that’s cool. Bring up Google maps and hit print screen, problem solved.

Now that you have a paper map, mark two spots: the first where you are now, and the second you want to be. Next, take a red pen and draw a thick line straight between the two. Now, no matter what you do, make sure you’re never on that line! The best distance between two points is definitely not a straight line.

On our trip, I used this technique by leaving southern New Jersey headed for upstate New York by going south, and then west for a few hours. If you don’t get this, go back to that Google maps thing and see what I mean. Yeah, I was heading for upstate New York via Delaware!

Trust me, if you’re going to have an epic road trip, a good start is to go the opposite direction of your destination! Besides, you’re probably going to want to stay off highways, so literally going the wrong direction once in a while isn’t going to hurt. If it’s a straight 300- or 400-mile shot to your destination, make sure it takes you at least 500 or 600 miles to get there and you’re doing it right.

Before our night in the pub, we’d gotten lost (more than once), we were detoured, and one time we were told by a shockingly cute young woman in a yellow construction site safety vest that the road was closed but we could ride down the bicycle path a few miles to get around it if we promised not to hit any pedestrians or bicyclists. She seemed friendly, and maybe a little starved for company. I’m still kicking myself for not getting a photo of her. Sorry.

We did make it to the museum the next day and there was plenty to see, both inside and out. But that evening and another 300 miles later, we found ourselves in a different state looking for a hotel with a vacancy (here’s a tip: you won’t always find one when you want it). But that’s OK. Another hundred miles in the dark is just another part of the story you can tell later.

If nothing goes wrong, I’m not sure you could really call it epic.

So what’s the take away? Don’t take the straight line, get a hotel near a nice pub, tip well, and let the adventure find you. Remember, when you’re on a road trip, you’re the lucky one. Everyone else is working.

So what made your last trip epic? 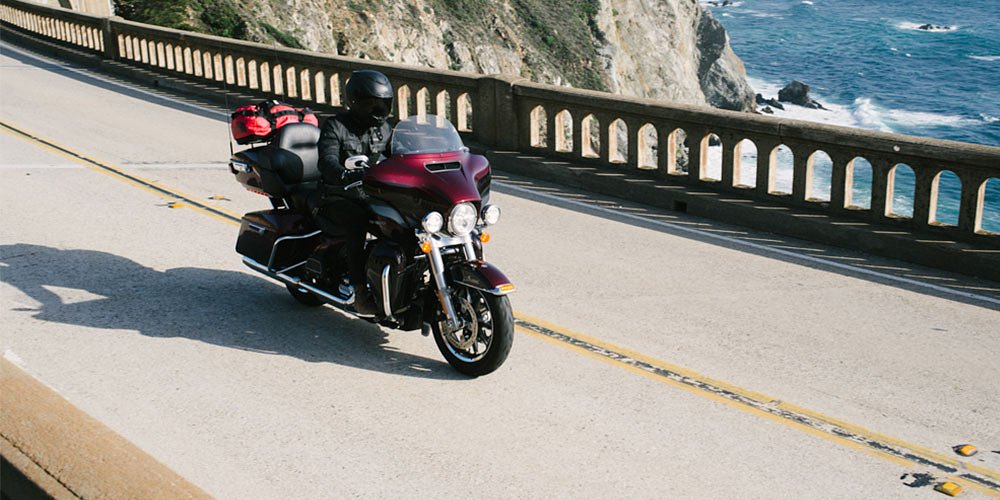 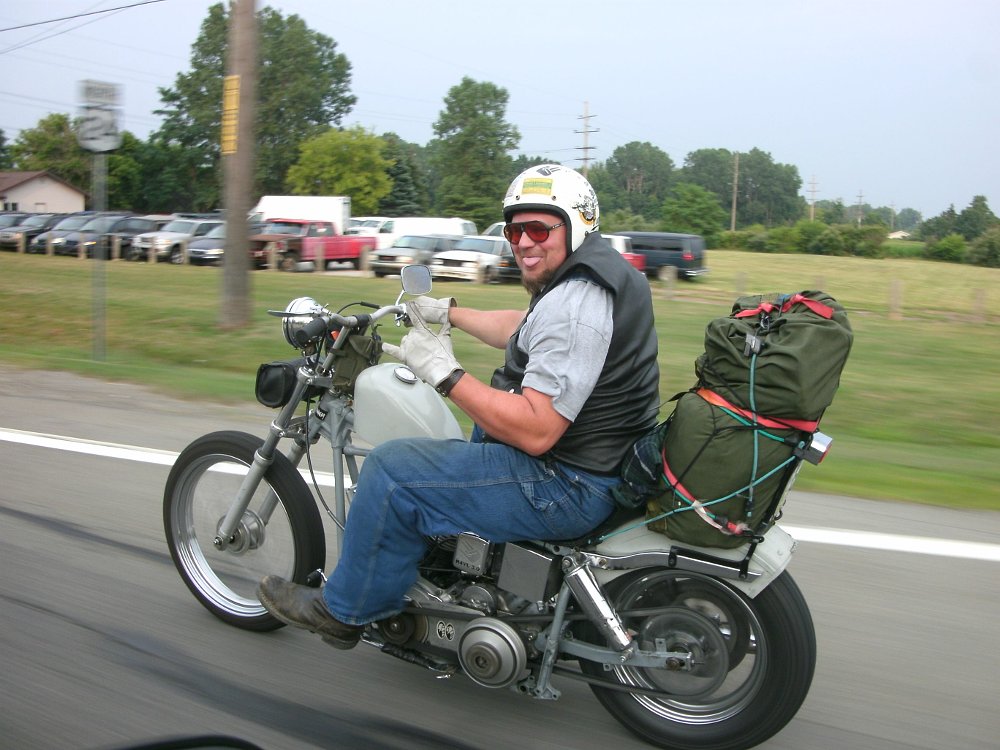 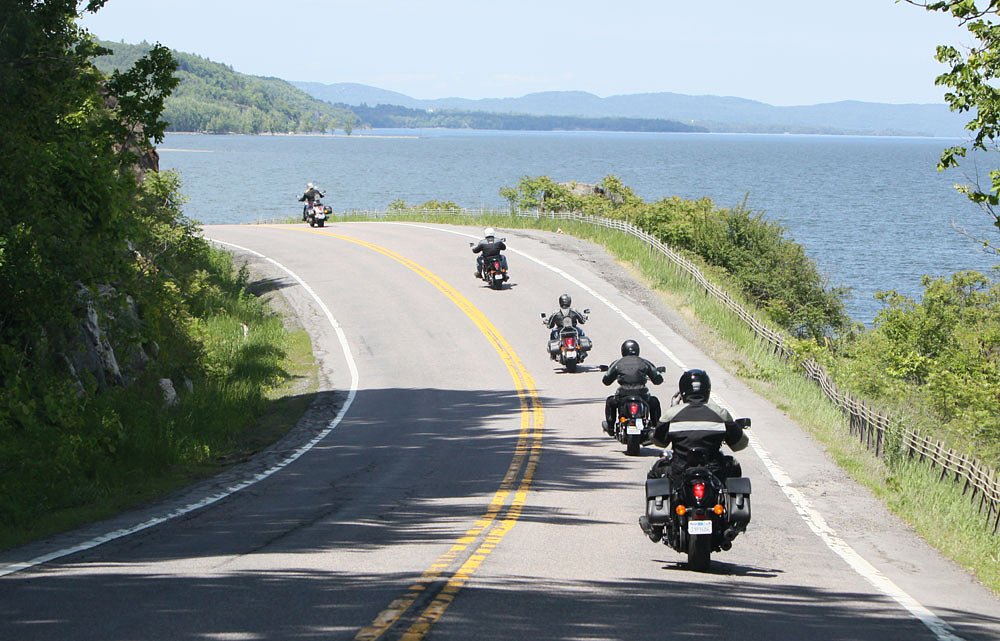