For 2015, Indian released the Scout and it was an absolute winner.

For $10,999, you could be a proud owner of a 100-horsepower, 1,131 cc, six-speed cruising beauty. Lemmy gave the Scout an enthusiastic review here at Common Tread, magazines ranging from Motorcyclist in the United States to Motorcycle News in Britain named it the best cruiser of 2015, and it and was generally acclaimed by even the most grumpy of journalists.

Indian had a clear success on their hands. The bike drew on its deep American legacy, improved the balance of classic and modern aesthetics, and performed well at a competitive price. It’s a platform Indian could build a new audience and updated brand around.

Now, for 2016, they have released the Scout Sixty, a bike that looks, feels, and nearly matches specs of the Scout, but keeps two grand in the rider’s pocket.

The Sixty runs $8,999, drops to 999 cc, 78 horsepower, five speeds, and fattens up by four pounds (542 pound dry).  The bike loses chrome finishes, but otherwise the Scout Sixty and the Scout look nearly identical. At this price, if this bike was anything like last year’s Scout, it was going to be a classic.

It seemed too good to be true, so I had to ride it.

I spent a week in Los Angeles riding the hell out of the Scout Sixty. The basic goodness that Lemmy raved about when he reviewed the Scout also applies to the Scout Sixty. It’s low and inviting. It makes you want to hop on. But it’s not cramped.  At six feet tall, I felt perfectly comfortable with the riding position. The bike’s weight is held low and is finely balanced. I dusted off my lane-splitting skills and headed into the depths of downtown traffic. The Scout Sixty handled it with ease, weaving in and out of traffic precisely and confidently. Moto journalist friends, please avert your eyes, but back in Chicago I commute in the city on a cruiser. Yes, I’m that Midwestern. I could commute on the Scout Sixty with no problem.

The controls are all well crafted and considered. The bike finds neutral with ease and is the smoothest transmission I’ve felt in a cruiser. It feels well built, a marriage of vintage looks with modern function, all the way down to the “smart-start” starter button that perfectly cranks the engine despite how you press it.

What I liked about the Scout Sixty

Put this bike in first. Twist the shit out of the throttle. Wipe huge grin off face. The Sixty may be dialed down, but this thing is still fast! Fun fast. And it feels fantastic at high rpms, making it an absolute joy to rip around on. Along the Pacific Coast Highway, Mulholland Highway and Angeles Crest, the Scout Sixty performed as well as I could imagine from a cruiser. I believe the technical term for this bike is “zippy.” That zippiness combined with its comfort at all rpms gives the rider a feeling of confidence even in sloppy situations. Decide to pin the throttle to 8,000 rpm while in second gear coming off a turn? No problem. Having a bit too much fun on the PCH and worried that might be a cop ahead? Go ahead, drop back down to 30 mph while still in fifth gear. No problem.

I’m not the sharpest canyon carver, but I had to push to drag a peg, and that’s a nice change from standard cruiser design. In normal conditions, I found the clearance to be great. Just tuck your ankles a bit and lean. Cleverly, when Indian crafted the Scout Sixty down to a five-speed, they removed fifth gear instead of sixth. So it cruises easily at highway speeds. I never found myself looking for another gear.

The bike feels great on the highway under 80 mph. Faster than that, things get a bit wobbly.

The Scout Sixty solo saddle feels like you’re sitting in a big cup. It’s comfy — for the first 100 miles or so. It doesn’t give a ton of room to shift your weight around and would be something I would likely modify if I were to tour on it.

Suspension. It’s fine. I didn’t hear the huge “clunk” noise when bottoming out (which was rare) but I sure as hell felt it. I would say it’s standard cruiser suspension performance.

Fumbling with California’s vapor lock gas pump is already annoying. I like that the Scout Sixty has a locking gas cap, but it flips backwards, making fill ups a bit more cumbersome.  In another California-related gripe, if you do lane split, take note that the mirrors hang ever so slightly wider than the bars. I learned that one the hard way (sorry again, delivery truck guy — thanks for being cool). There is an obnoxious bright green indicator light that lets you know readings are in mph versus kph. I found it distracting, as that color and level of brightness is normally reserved for the neutral light. Picky. I know. But it’s hard to find shortcomings with this great bike.

Who should buy an Indian Scout Sixty?

I’m going to make an assumption: This bike is geared towards new riders. It’s cool looking, steeped in American history, and costs under $9,000. If a new rider were looking to buy a new cruiser, I would confidently recommend the Scout Sixty. It’s forgiving, well balanced, and a shit ton of fun.

But what about experienced cruiser riders? The smaller engine, five-speed transmission, and lack of chrome finishes are easy compromises for me, in exchange for saving $2,000.  The bike is a tremendous value, and for an experienced rider, that would be the main selling point. There are few, if any, new cruisers on the market for this price that are as fun and functional. 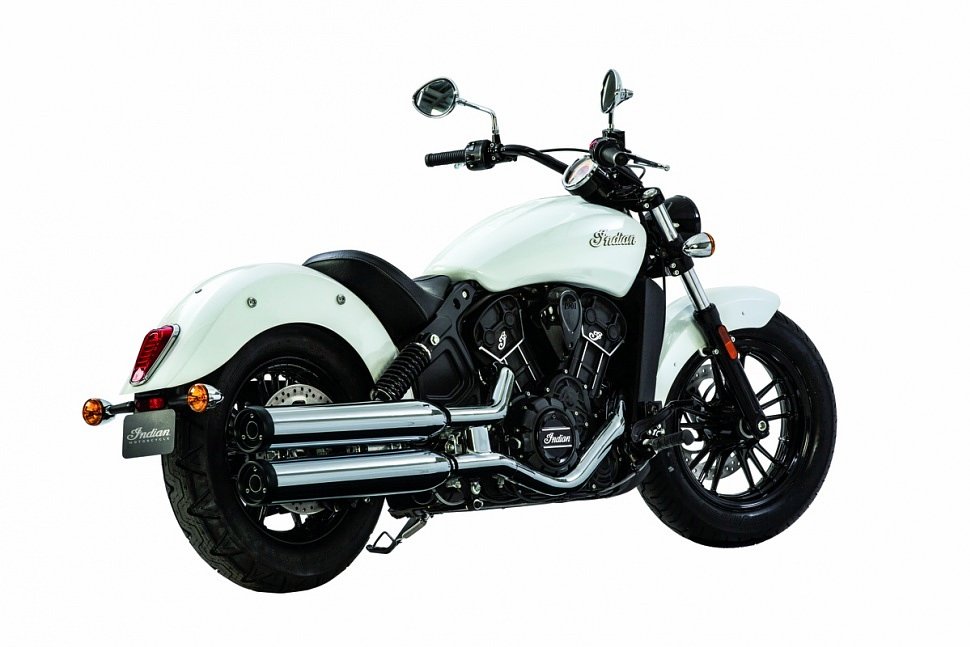 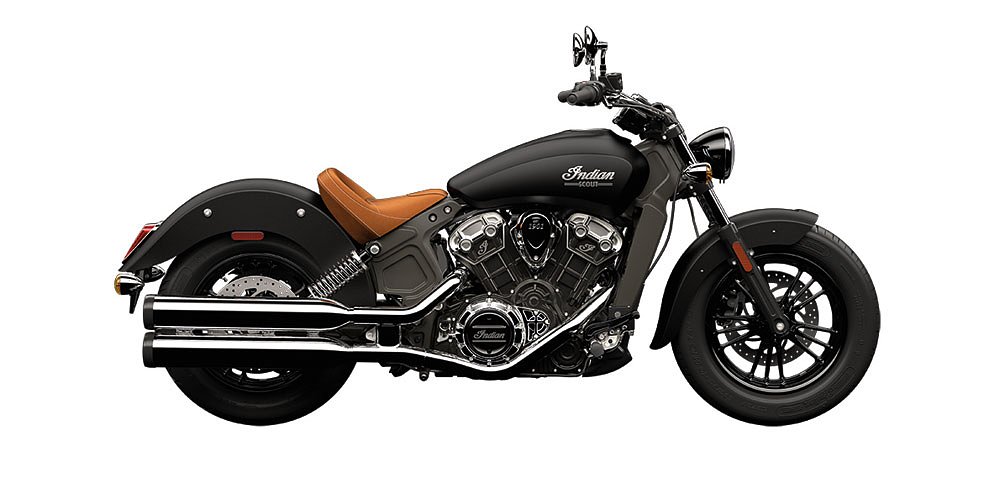